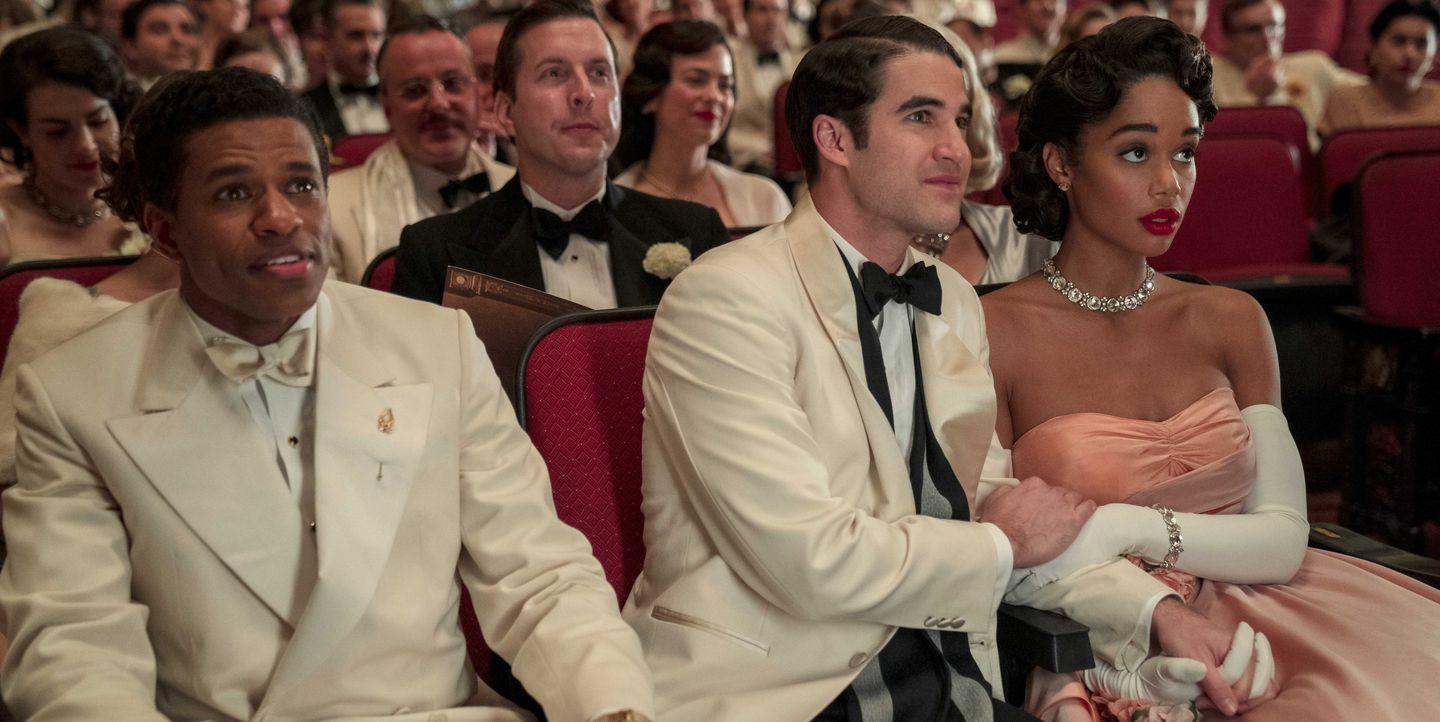 Will the creators of the series return with Hollywood Season 2? The viewers are giving mixed reviews. We have an update for all our readers regarding the Hollywood Season 2 release date, expected cast, and trailer.

Before starting, I would like to tell you that this post might contain spoilers from Hollywood Season 1. Also, for those who haven’t watch season 1 of the series, I will definitely advise you to watch season 1, this is an amazing show!

Hollywood is an American drama web series that is both written and directed by Ryan Murphy and Ian Brennan. The story revolves around a group of ambitious actors and filmmakers at the time of the Hollywood Golden Age that is during post-World War II who were trying to convert their dreams into reality. Each character of the series has tried to offer a particular glimpse behind the fake curtain of Hollywood’s Golden Age, mainly focusing on all the discriminations they face regarding race, gender, color, sexuality that even happens today also without any negotiation and many hades to face it. So, the creators of Hollywood have exposed all these discriminations and stereotypes through the Netflix Series Hollywood.

The series was released on May 1, 2020, on Netflix and received mixed reviews from the critics as some liked the story of the series, and some didn’t like it or assumed it fake. Besides this, the star cast of season 1 was tremendously appreciated by the audience, and if the series gets renewed, then it will be only because of the star cast not because of the storyline. 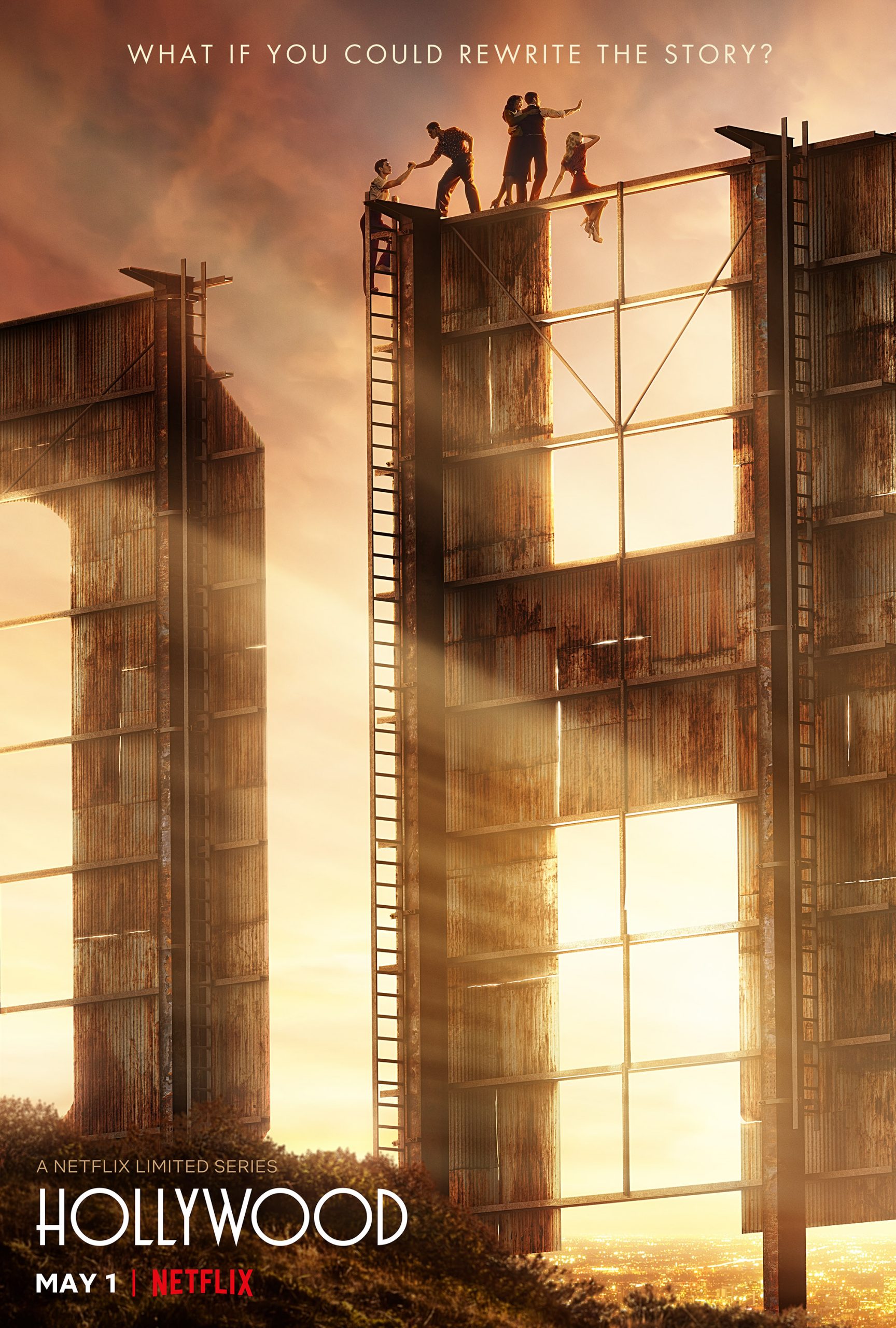 The series was released with a total of 7 episodes with each episode of approx 45-50 mins in length. All the episodes were really exciting and encouraging and were giving some social messages, and especially the last episode, which was full of drama, was very much liked by the viewers.

All the episodes were written by Ryan Murphy & Ian Brennan. This was all about season 1 of the Netflix Originals Hollywood, and now I would like to share all the information we have gathered about the happenings of a new season of Hollywood. Here’s everything we know; 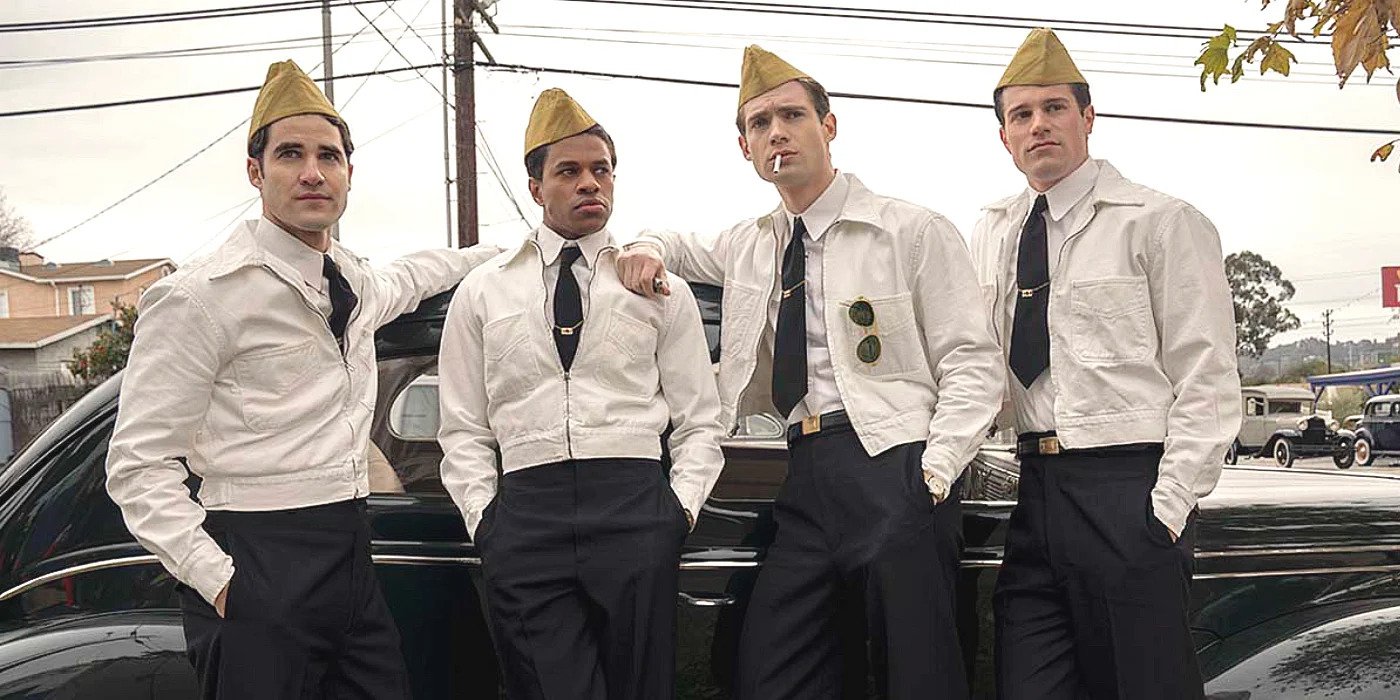 If renewed, Hollywood Season 2 will be released on Netflix around May 2021. When season 1 was released, it was made as a miniseries for which Ryan Murphy and Ian Brennan are known for which means that the creators of the show didn’t make the series with a motive of many seasons. They were thinking of only one season.

Also, the series ended with all doubts answered, and no ending suspense was created, or incomplete story was shown. So, it is very difficult to say whether there be season 2 of the series or not even after it received positive reviews from the audience, but you all can expect that the mind of Murphy can change any time, and he can create a new season for the web series.

According to his previous works, he has many times done that after announcing his series as miniseries, he had still returned with a new season of those series, and the same is the condition with Hollywood, so keep a positive hope for the renewal of series.

Who All Are Expected To Reprise Their Roles in Season 2?

Some of these actors are already very famous for their previous roles in web series and movies globally. David Corenswet has gained a huge fan following from his ongoing television series The Politician and also for his movie Affairs of State, which was released in 2018, and Darren Criss gained popularity after his role as Raphael in Batman vs. Teenage Mutant Ninja Turtles in 2019.

The American Actress and former model Laura Harrier is well-known for her roles in Balance-Not Symmetry, BlacKKlansman, Spider-Man: Homecoming, Fahrenheit 451, and The Last Five Years. 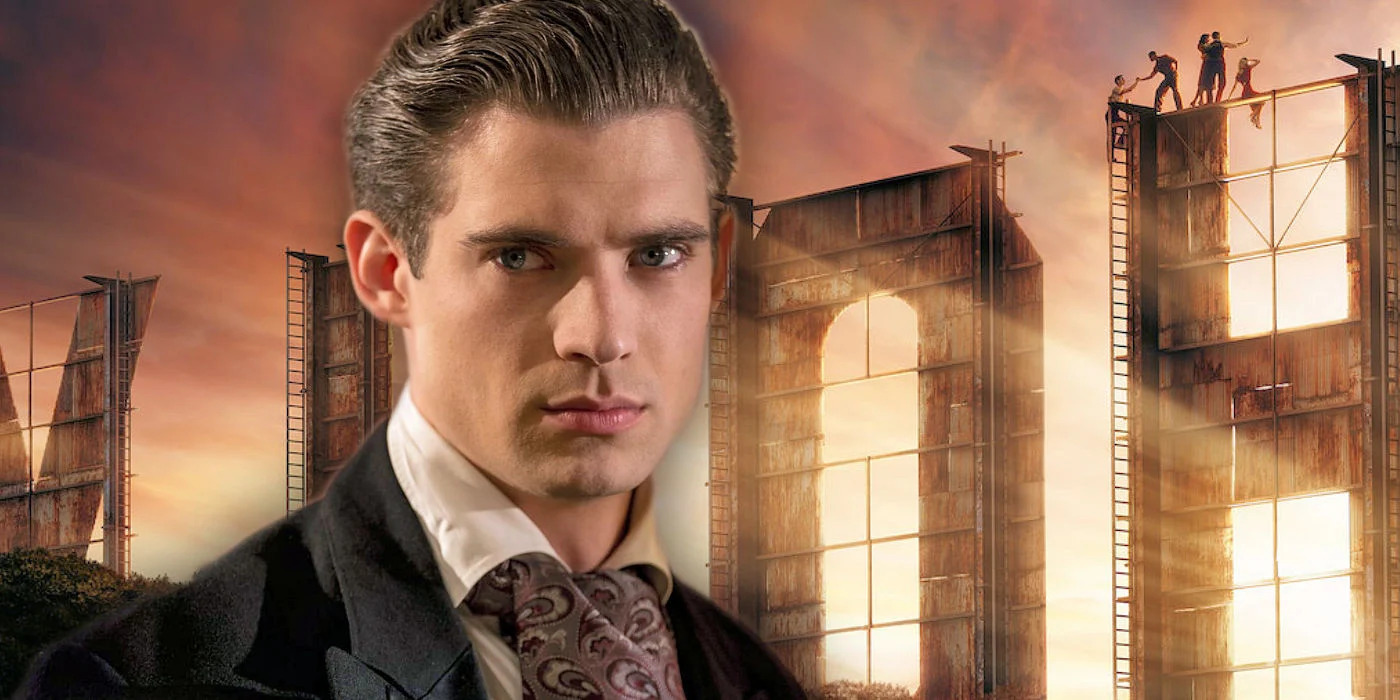 Till now, no official trailer of season 2 is released, but you can still enjoy the trailer of Season 1. If any update is announced, then we will update that in this post.

The cinematography of the series is done by Simon Dennis and Blake McClure, and the series is produced by Ryan Murphy Television Prospect Films. If the renewal of the series happens, then they all will once again join hands as the production team of the new series.