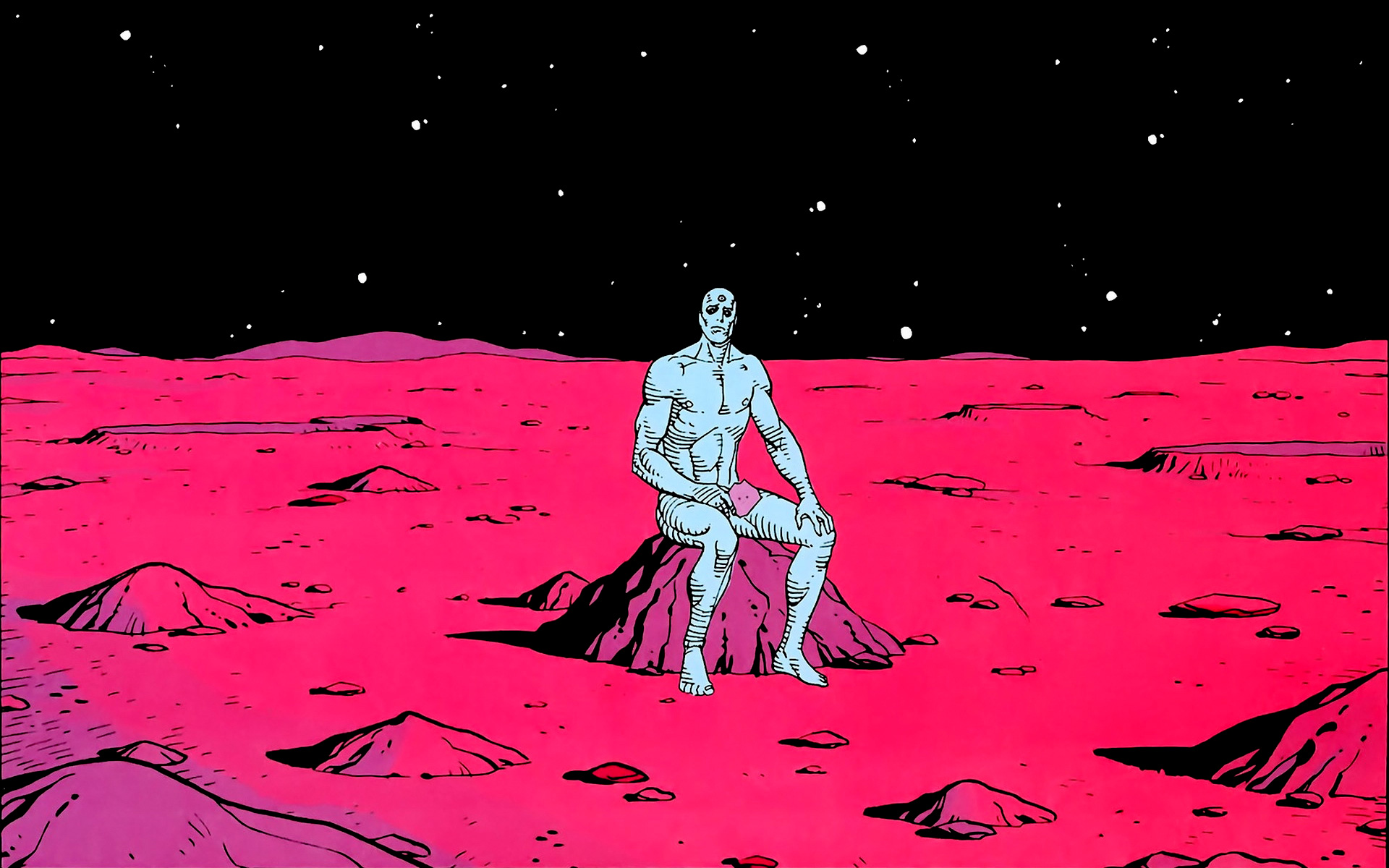 Dc Comics is one the largest producer of comic books across the world. It was established in 1934 and is the subsidiary of warner bros. It gave us numerous great characters like Batman, Superman, Wonder Woman, Flash, Green Lantern, etc.

Some of their comic books are also adapted into feature films, and they are both critically and commercially successful films. DC fandom is on the top level, from t-shirts to mugs we all love to give some of DC merch in our homes. So, There are certain graphic novels published by DC that can be called one of the best of all time.

Along the way, the company has produced some of the best comic books ever, with many of them receiving high praise from TIME Magazine and The New York Times. DC is the second biggest publisher, after Viz Media, and Marvel is third. So here is the list of 10 graphic novels that are considered to be greatest among them 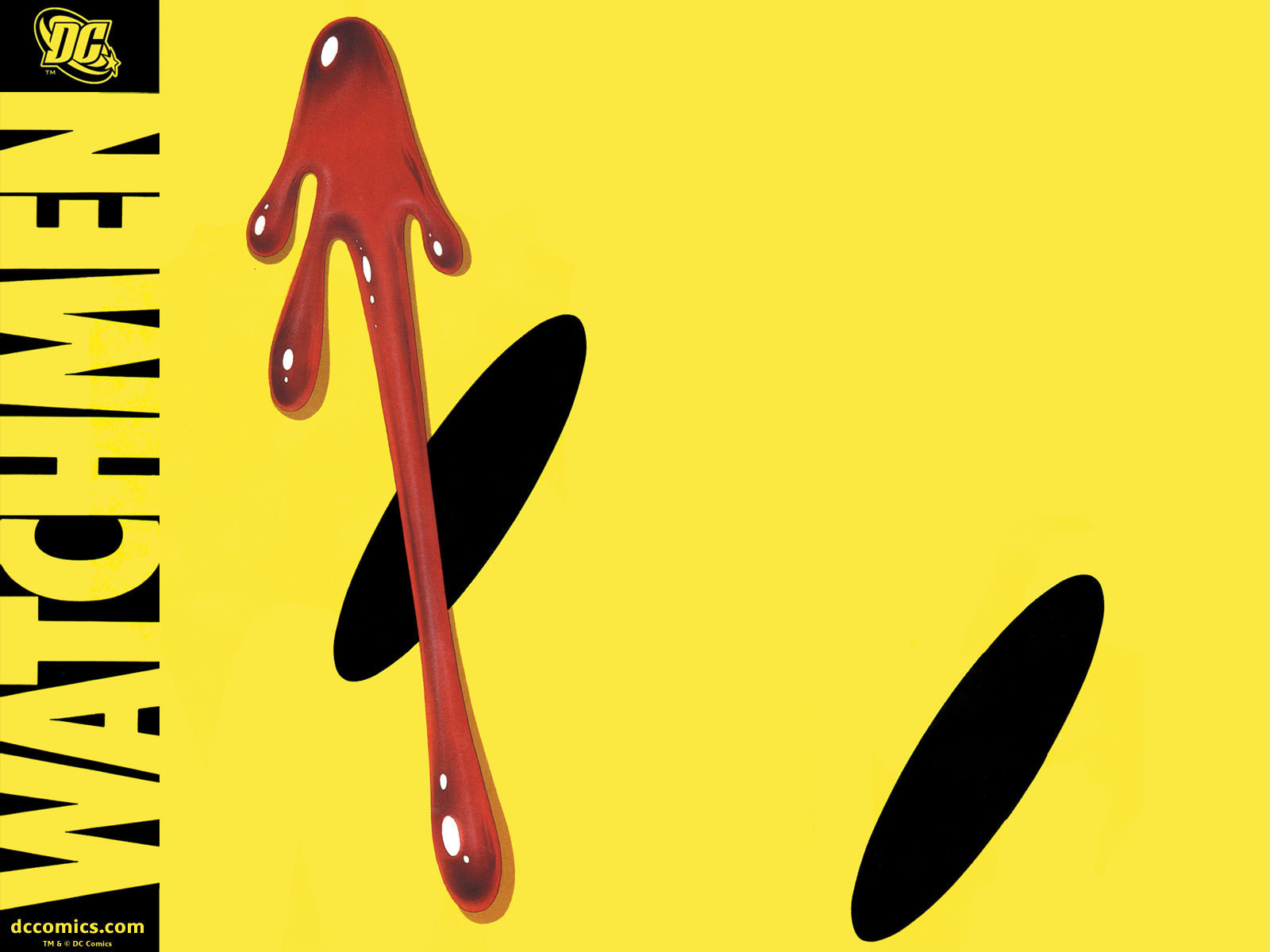 This Hugo Award-winning graphic novel chronicles the fall from grace of a group of superheroes plagued by all-too-human failings. Along the way, the concept of the superhero is dissected as the heroes are stalked by an unknown assassin.

In 2019, The Watchmen tv show was also made that was also a critically acclaimed show getting 95 % on Rotten Tomatoes. 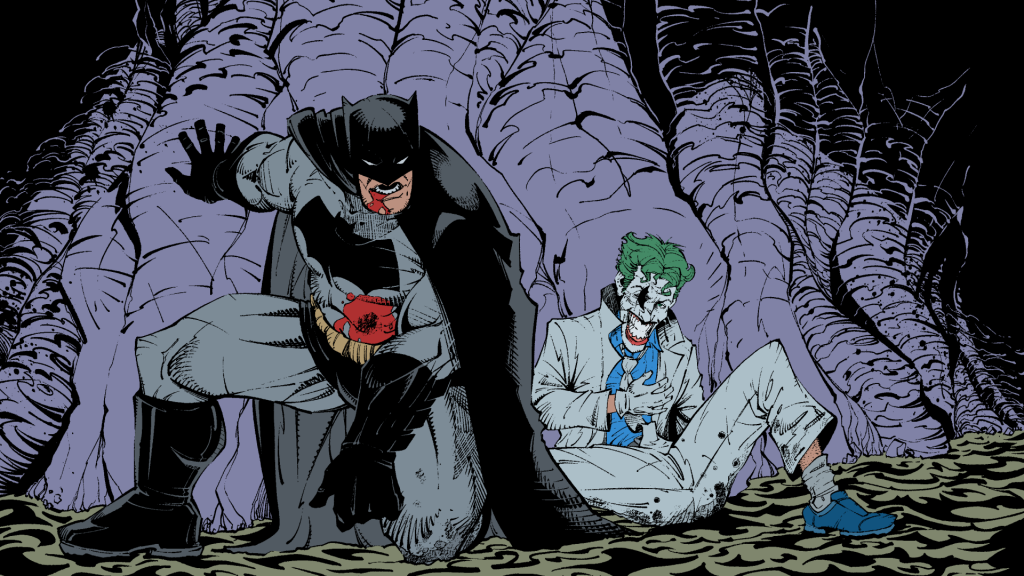 It is one of the best works from Frank; he has also written many graphic novels, including daredevil. This masterpiece of modern comics storytelling brings to vivid life a dark world and an even darker man. Together with inker Klaus Janson and colorist Lynn Varley, writer/artist Frank Miller completely reinvents the legend of Batman in his saga of a near-future Gotham City gone to rot, ten years after the Dark Knight’s retirement.

An animated film has also been made based on this graphic novel, which is a masterpiece in itself. 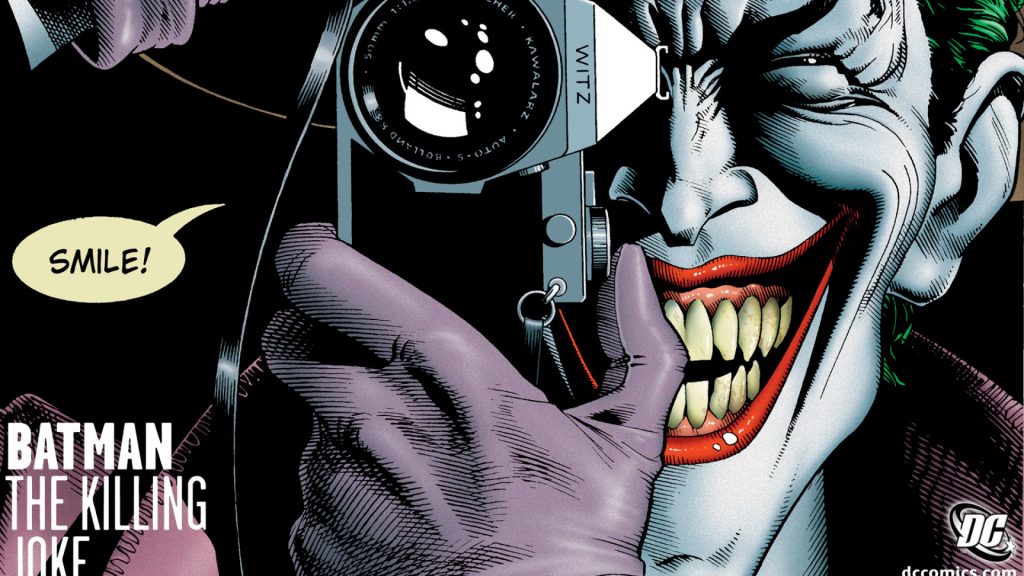 It is a one-shot graphic novel which was published in 1988, considered to be Moore’s best work after watchmen. It tells the sorry of joker’s origin but in flashback style. In the present, joker tries to torture Jim Gordon by harassing Barbara Gordon. This graphic novel tries to get into the mind of the reader and tries to tell us about the philosophy of joker.

In 2016. it got an animated feature film of the same name and got favorable reviews from the critics. 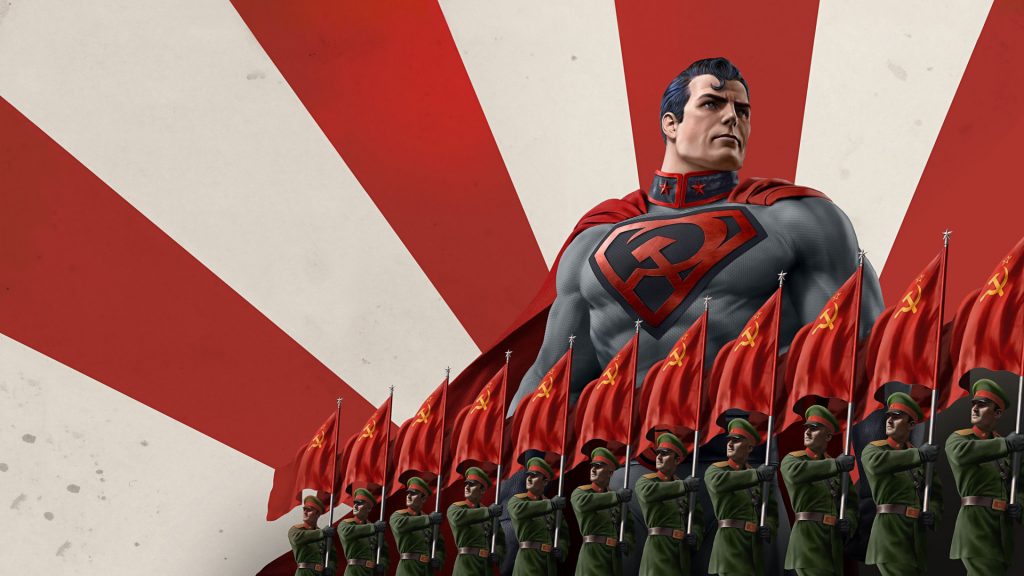 Superman: Red Son is a 3 part miniseries based in Elseworlds storyline; it starts with a question of what is super was raised in the soviet union. The story takes place in an alternating timeline in which Superman’s rocket landed in Ukraine instead of Kansas, so now Superman is raised as a communist and socialist, he is no longer a hero, he is a soldier serving the Soviet Union.

It was nominated for an Eisner Award in 2004. In 2020 it got an animated film of the same name if you have missed this graphic novel so you can also watch the film 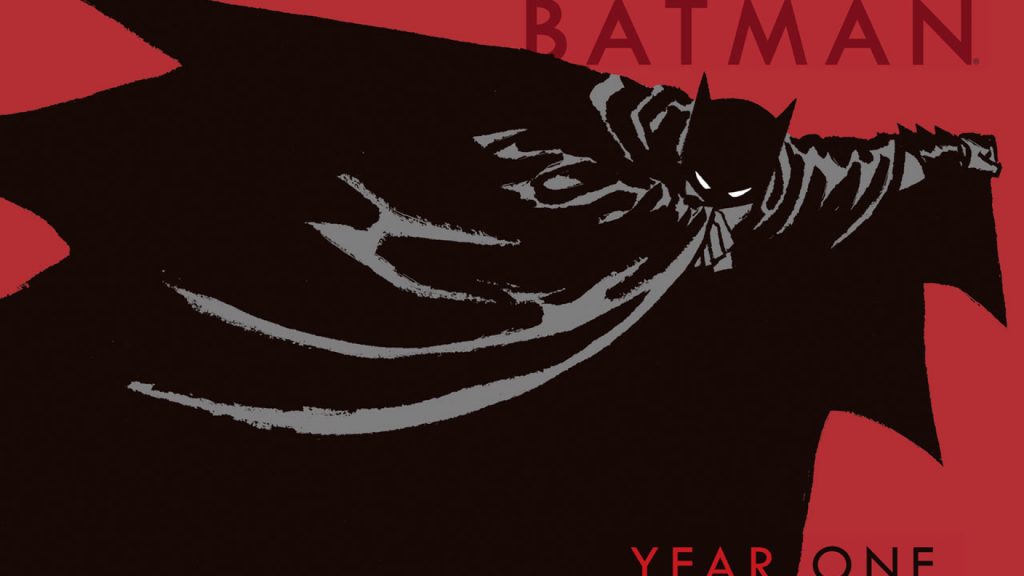 Batman year one is a story arc in the Batman comics, which takes us to his early days and crime-fighting days, which then leads to his becoming the Batman and his partnership with Jim Gordon. It is collected into a graphic novel; Batman Begins is somewhat inspired by this graphic novel as somewhat both tell us about the early days of the Batman.

In 2011, a 1-hour animated film was also released, which was based on this graphic novel. 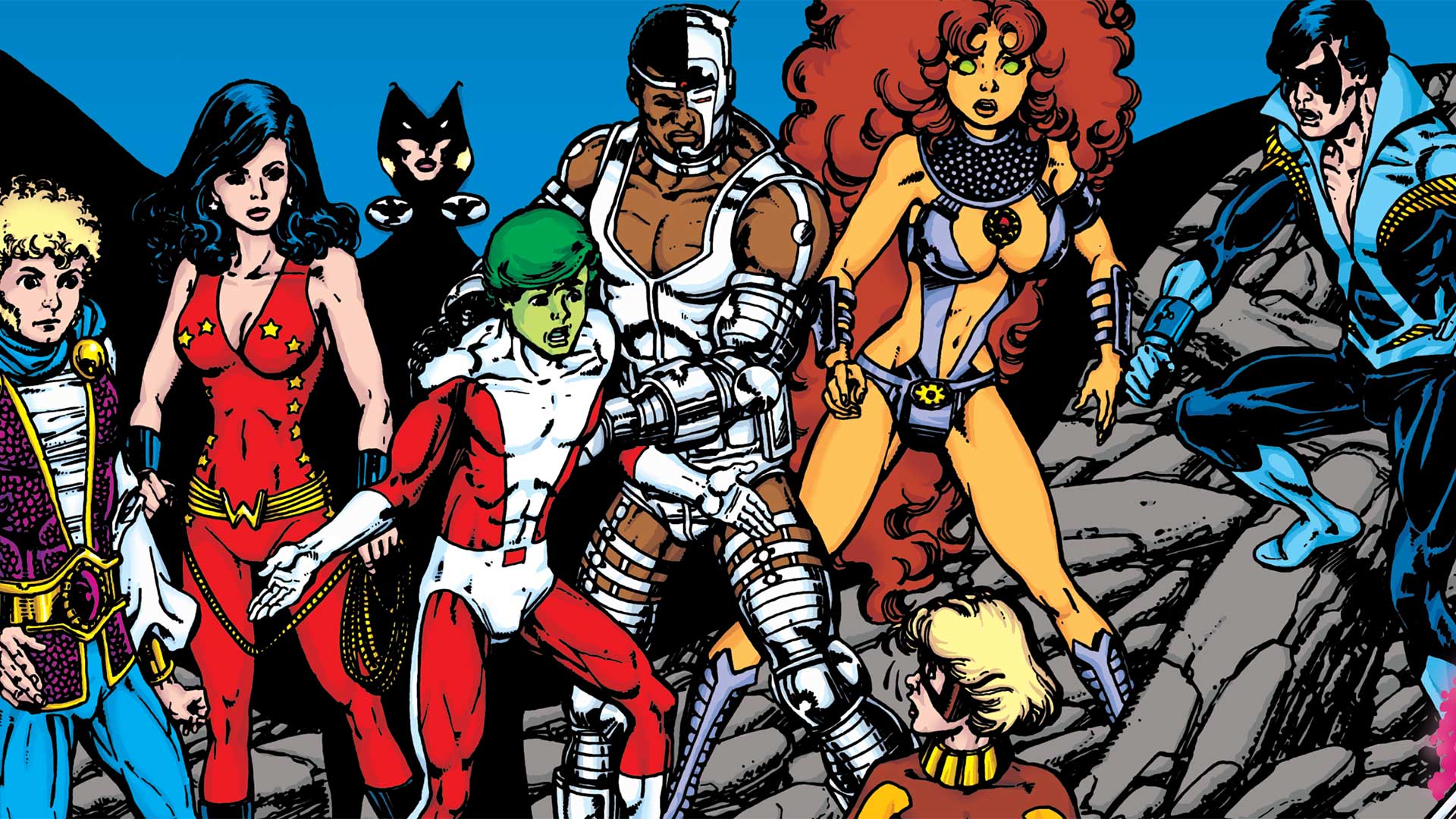 The New Teen Titans: The Judas Contract is a compilation of comic books from the 80s New Teen Titans issue number 39-44. As these super-powered sidekicks and teenagers continue to grow and mature into young adult characters, their battles begin to gain greater importance and result in tougher consequences. An animated film was also released in 2017. 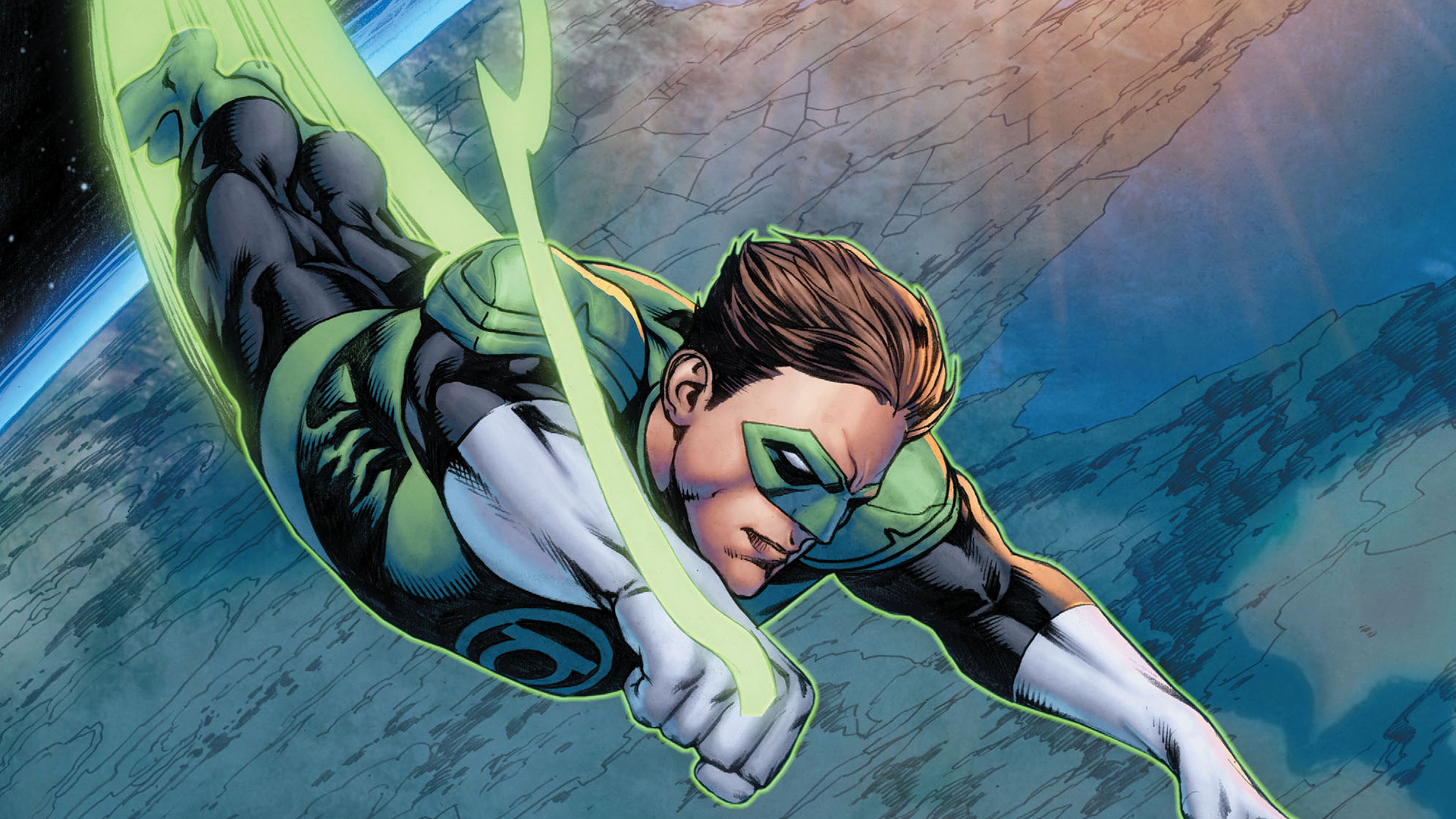 secret origin is a story arc in Green Lantern volume 4 issue number 29 to 35; it was written by Geoff John, who later on became the president of  DC comics. Witness the beginning of the career of the bravest Green Lantern who’s ever lived as the “secret origin” of Hal Jordan is revealed. Discover how and why Hal received the power ring that changed his life forever. Uncover the mystery of the death of Jordan’s predecessor, Abin Sur. Find out why Jordan’s teacher and mentor, Sinestro, became obsessed with the prophecy of the apocalyptic end of the universe “the Blackest Night.” 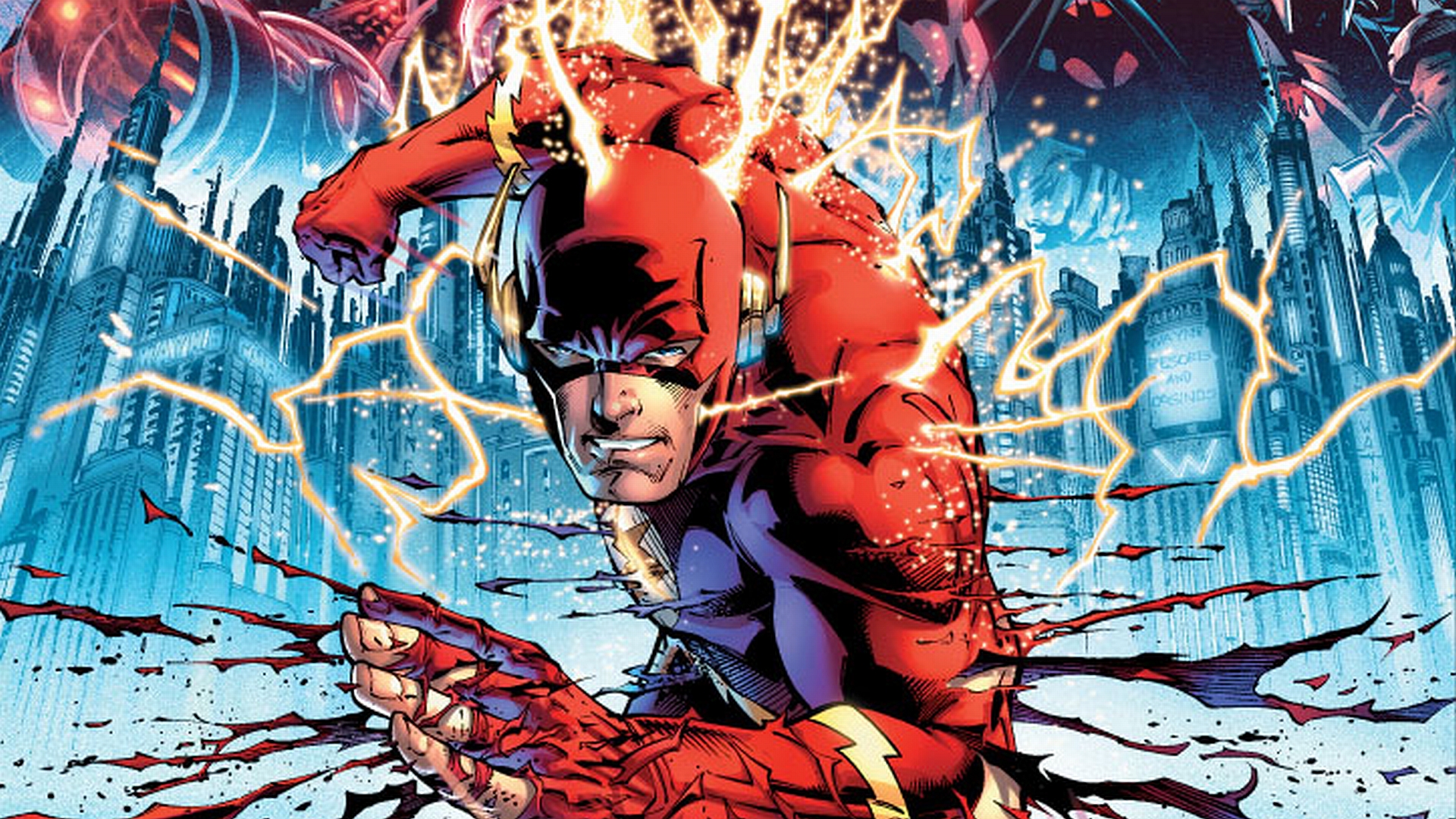 It is a six-issue miniseries that was written by Johns; It is the second series to get a rebirth after the Green Lantern Omes the start of an explosive and jaw-dropping epic that will reintroduce to Barry Allen, the modern age Flash who single-handedly birthed the Silver Age of comics! It also laid the foundation for flashpoint the alternate dc timeline. 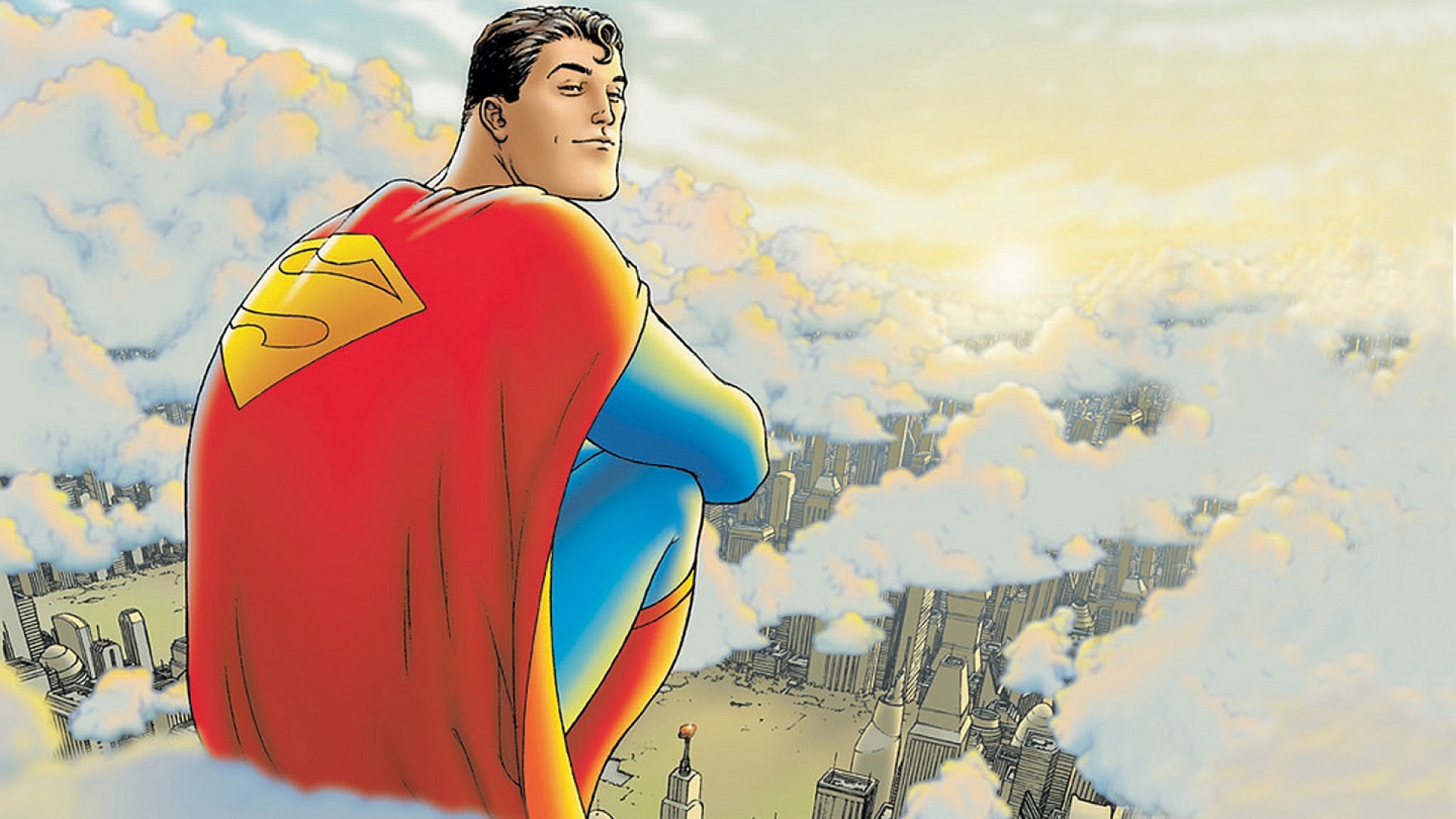 All-Star Superman is 12 issue miniseries that was collected into a graphic novel; it features Superman and his archnemesis Lex Luthor. Superman dies, and Lex has his clone replaced him is the basic plotline of this graphic novel, but the whole novel’s artwork is on par with others and the story by Grant. 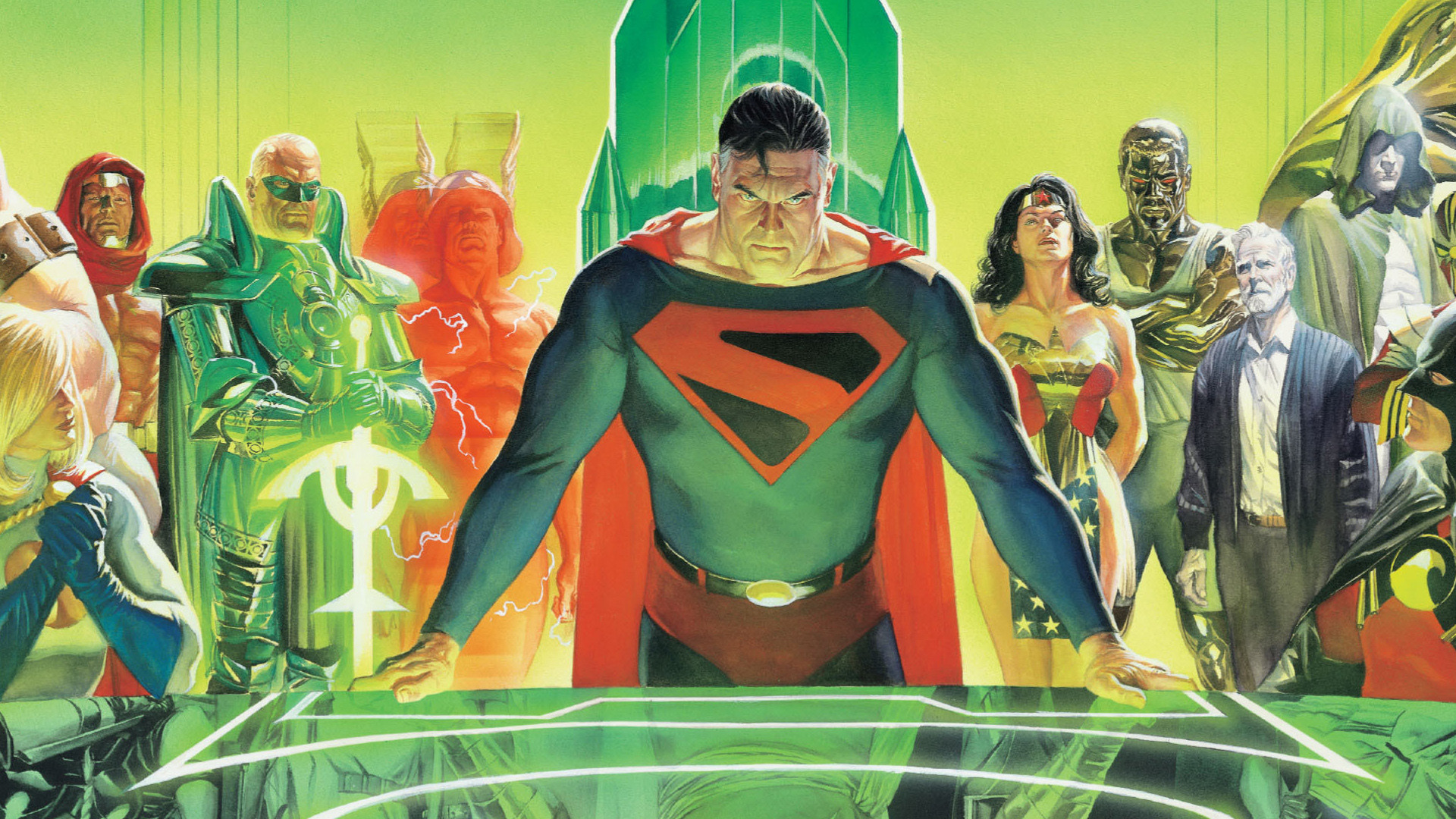 In this Elseworlds storyline, Justice Leauge and other superheroes have retired. Now new superheroes are there, but they are brutal and kills criminals on the spot. This graphic novel has also been the inspiration for several other films. In the upcoming Wonderwoman 1984 film, there is an easter egg of this novel.