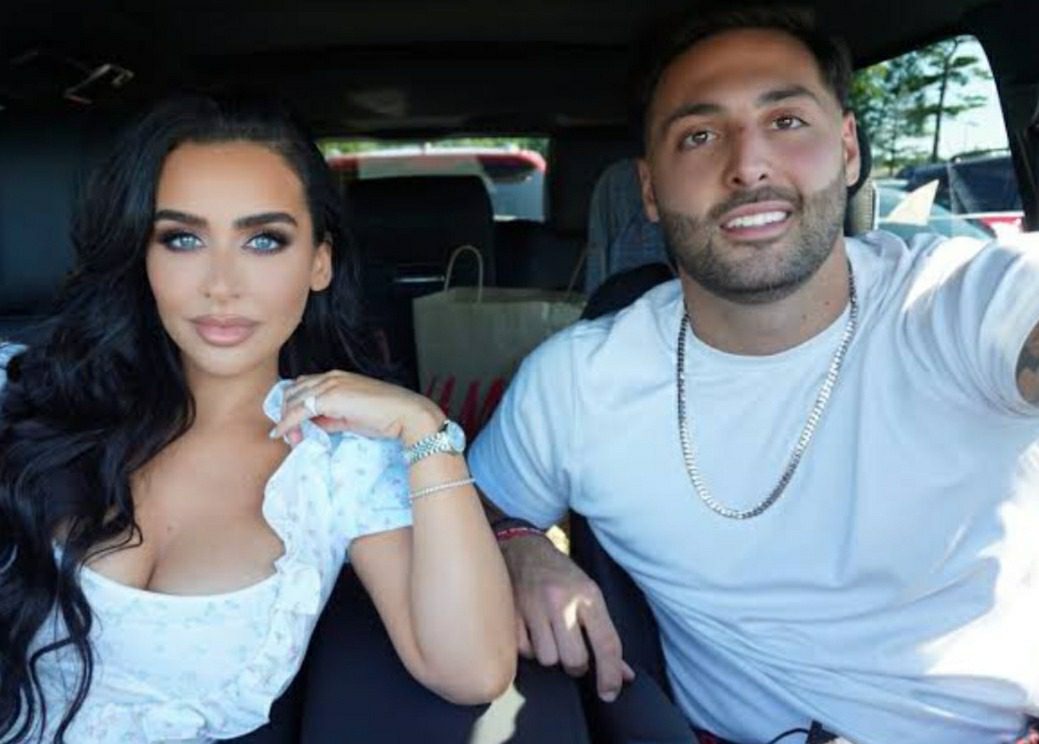 People are lately wondering about why did Carly Bybel and Anthony Tango break up. The news of the separation of these versatile Youtube stars has been surprising to all. Before getting into the details of their relationship, let’s have a look at how popular they are.

Carli Bybel was born on 17 October 1991, making her 31 years old as of now. She hails from Morganville, Marlboro, New Jersey, United States. She has garnered more than 6.11 million subscribers on her Youtube channel. Most of her videos are on beauty, fashion hacks, daily vlogs, and motherhood, and she even puts funny content at times. She is also a cosmetic artist and fitness coach.

On the other hand, Anthony Tango owns Tango’s Barbershop. He is also reported to have served as the specialist for the Audi brand at Ray Catena Audi of Freehold. He rose to prominence after making appearances in Carli’s videos. He made his debut in February 2020. People adored Carli Bybel and Anthony Tango as a couple.

Carli Bybel is blessed with a little cute son, Lorenzo Stephen, born last year. You may know him as Renz. Anthony is reported to be his father. But, there is no confirmation about the same. So, the sudden news of their break up isn’t happening for the fans. What went wrong? 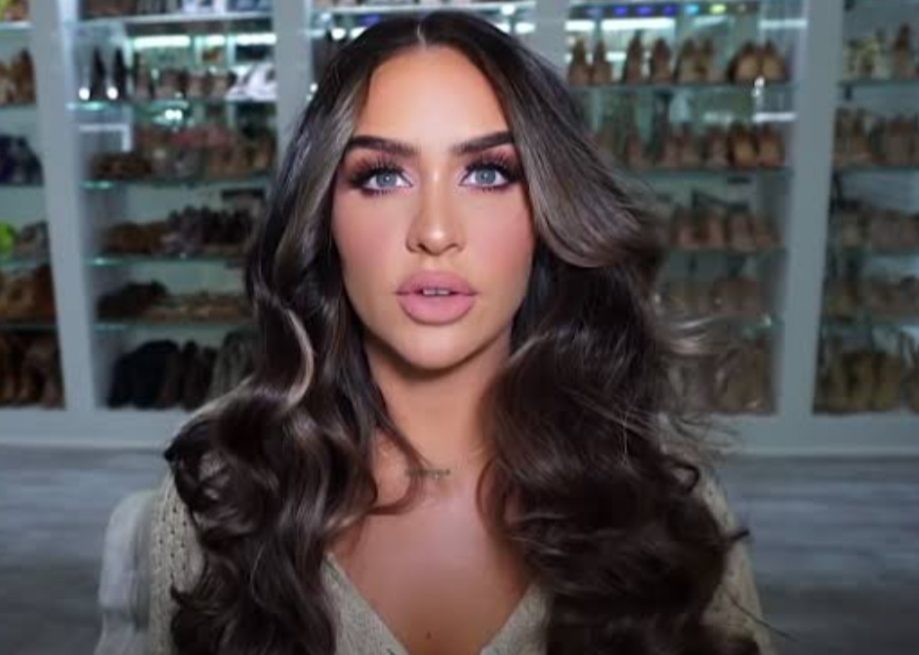 Also Read: 6ix9ine And Jade Break Up After She Gets Bailed For Hitting Him

Carli Bybel And Anthony Tango Break Up: Reason Behind It

This calls for a discussion of how things started between them. Carli Bybel and Anthony Tango were reported to have met at a party. Soon, there was a romantic spark, and the duo started dating. But, they had a rocky ending to their relationship.

On Facebook, Anthony’s relationship status was previously “involved with Carli Bybel.” That was later changed to “single,” which made the fans wonder what happened between the two. Well, nothing exactly is known as neither of them has ever opened up about the same. But Carli is reported to have tricked him into being pregnant. Some fans also claimed her to have cheated on him, which was the ultimate reason behind their split. Well, everything happens for good. 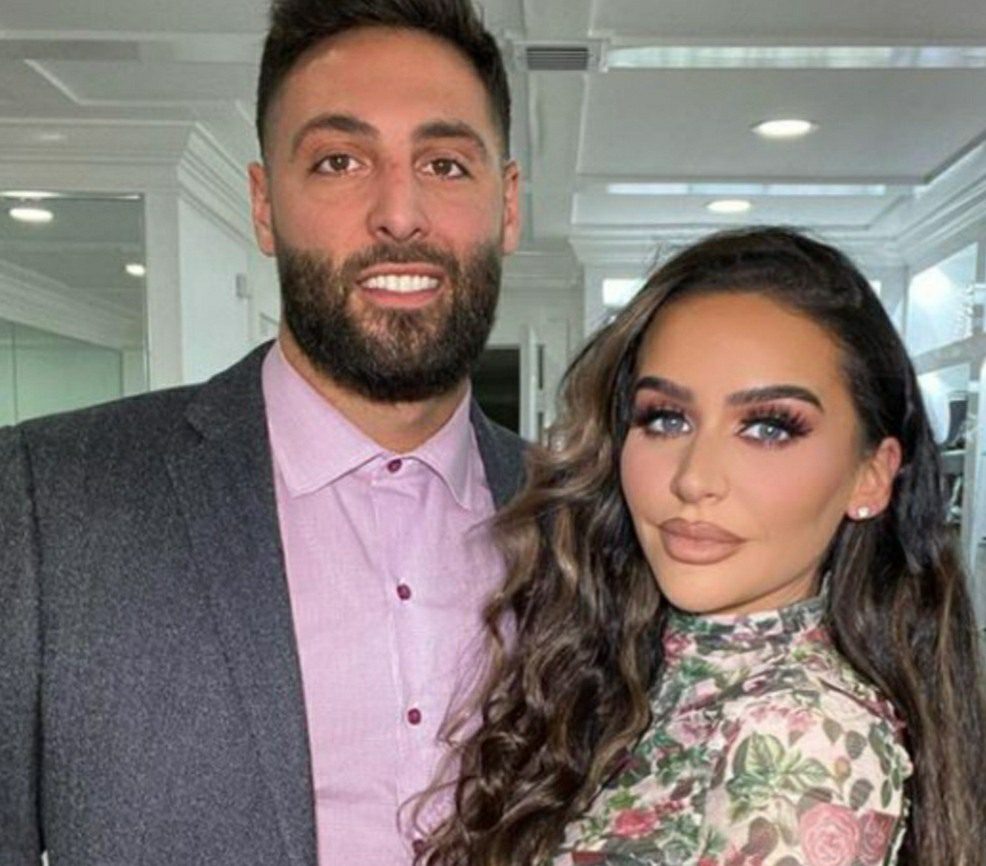 Many people have been curious to know if Carli Bybel has found her new love. Well, in November 2021, she was found with a person named Mario. As far as his identity is concerned, he serves as the cosmetics craftsman and the author and CEO of Makeupbymario. However, nothing feels personal but professional between him and Carli.

It’s good to see that Carli Bybel and Anthony Tango have moved on in their respective lives. The former one often posts pictures with her son on social media and appears to be raising him well, along with her professional work keeping intact. While Anthony seems to be more career focused as of now. Best Wishes.

Also Read: Where Is Pete Davidson After Break Up With Kim Kardashian?