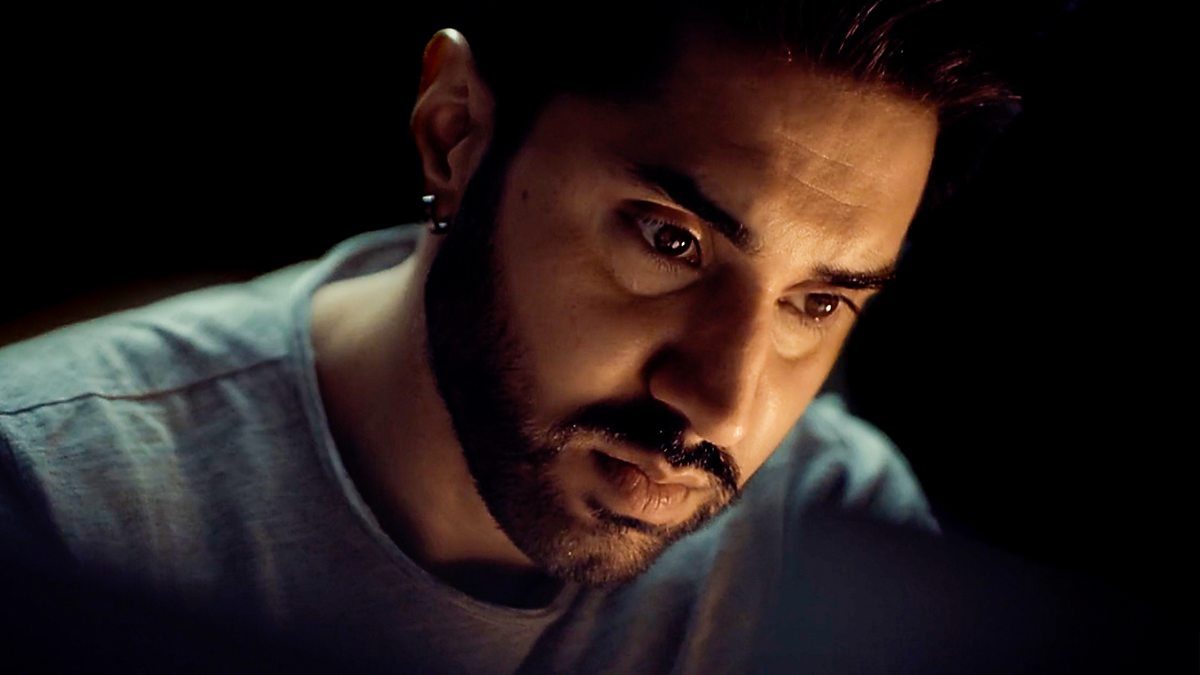 Santa Claus: The Serial Killer Episode 5 release date is quite soon. This series focuses on a murderer who went on a spree to kill various gay people in Toronto. The main genres are crime and investigation. In a whole span of 7 years, that man killed almost seven gay men in the city. Although, there were moments that just did not add up with all the murders happening.

I mean, you would wonder why the police did not take appropriate action soon and arrest the killer. This was the question in the minds of thousands of people who stand with the LBTQ community. Thus, Mobeen Azhar, a journalist who has won a lot of awards in the field, is all ready to find out what exactly went down with the different cases. He will also answer the questions which people had regarding these murders at the time.

Back in Santa Claus: The Serial Killer Episode 4, we saw that a man lives on the outskirts of Toronto. He is married and has two kids. One day, as he walks out of the house to go to work, he cannot make it back home. Later, when an investigation happens for the same, everything seems to be off about him. There is a car that is found on the outskirts of the city in a very quiet neighborhood. 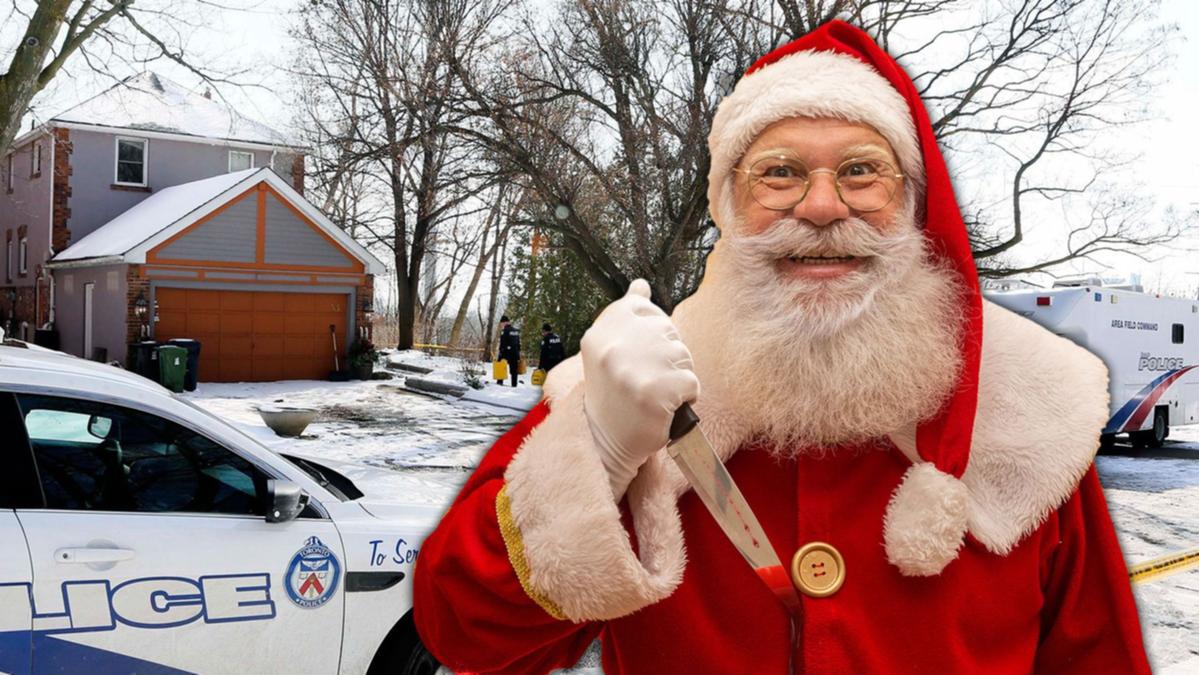 A still from How to Watch Santa Claus: The Serial Killer

No answers are revealed from this investigation, and it is eventually declared a cold case. After two years, we saw that in the same manner, another man disappears in the same way and never comes back home. The police now establish a connection between the two lost men. Both were brown-skinned, and both of them were from Afghanistan. This just made it seem like the whole situation was a hate crime by somebody racist.

Thus, we see Mobeen Azhar coming on the screen and trying to get to the bottom of this. He investigates what led the serial killer to target these people out of the ordinary. Mobeen comes across a returned cop who gives some of the details about the case when it first happened. He gives some of the intel about the missing person’s case and some of these men earlier, which turns out to be pretty shocking for Mobeen.

Santa Claus: The Serial Killer Episode 5 release date is on the 8th of November 2022. It will drop out on BBC Three at 9 PM British Standard Time. Two episodes will be released back to back. New entries to the show release every week but do not have a fixed schedule.

How to Watch Santa Claus: The Serial Killer Episode 5

Santa Claus: The Serial Killer Episode 5 can be watched when the episodes drop out on BBC Three at the designated date and time slot that we have provided above. Later, the episodes can also be watched through the official streaming service of the channel called BBC iPlayer. Users will need to have valid cable login credentials for the same.

In Santa Claus: The Serial Killer Episode 5, we will witness another hate crime against colored men. In this week’s episode, Bruce McArthur’s killing spree is now shaping up slowly. Mobeen is trying to understand the motive behind all of the crimes that he committed and why he did the things he did in the first place. A new man named Soroush Mahmudi has been kidnapped or went missing in the same way that the previous men did. His skin color was also brown.

Although, the man had absolutely no connection to the gay village. Thus, Mobeen is curious about why this shopping mall Santa Claus did such heinous things but also changes his track a little bit with a few details missing. There will be many strange turns in this new case which we are looking forward to right now. Later, the deadly Santa Claus also targets a white man canceling out the racist theory.