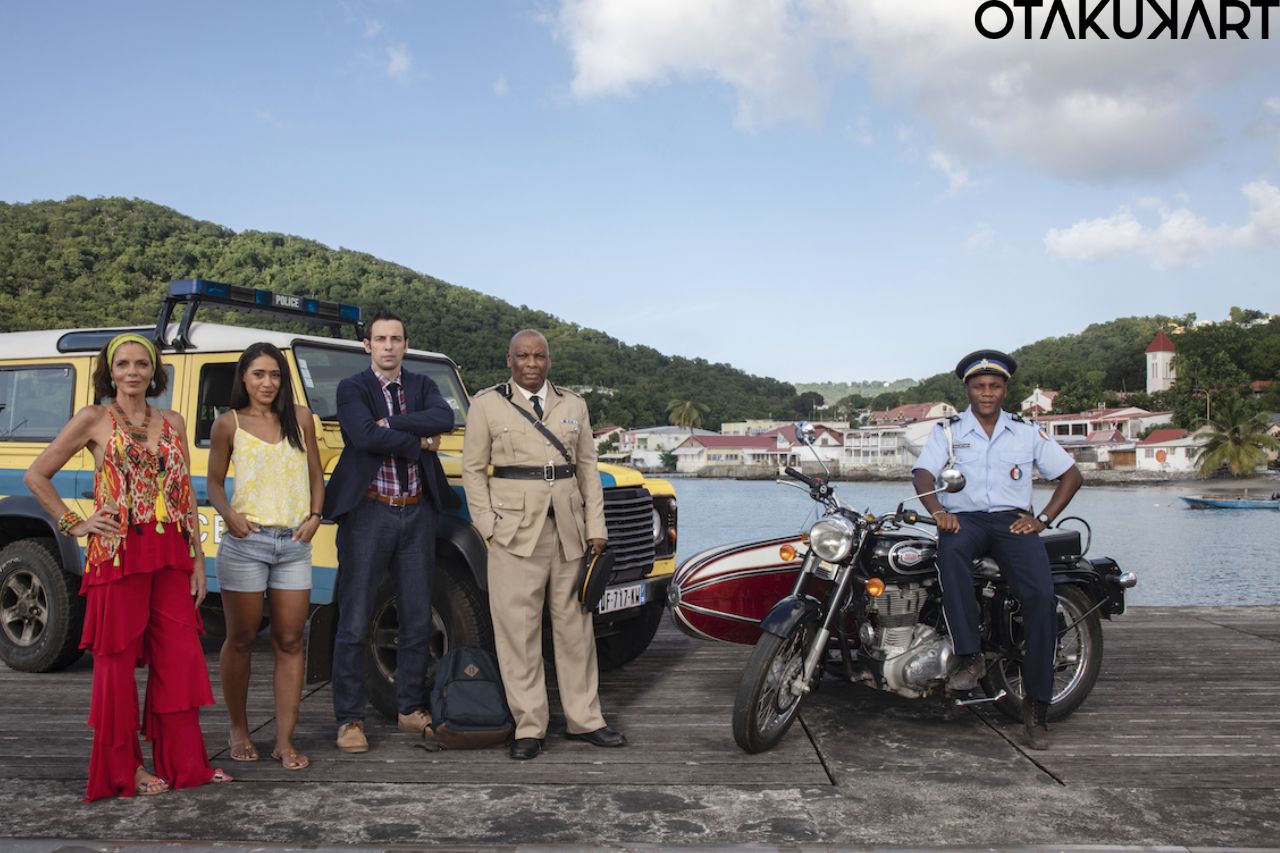 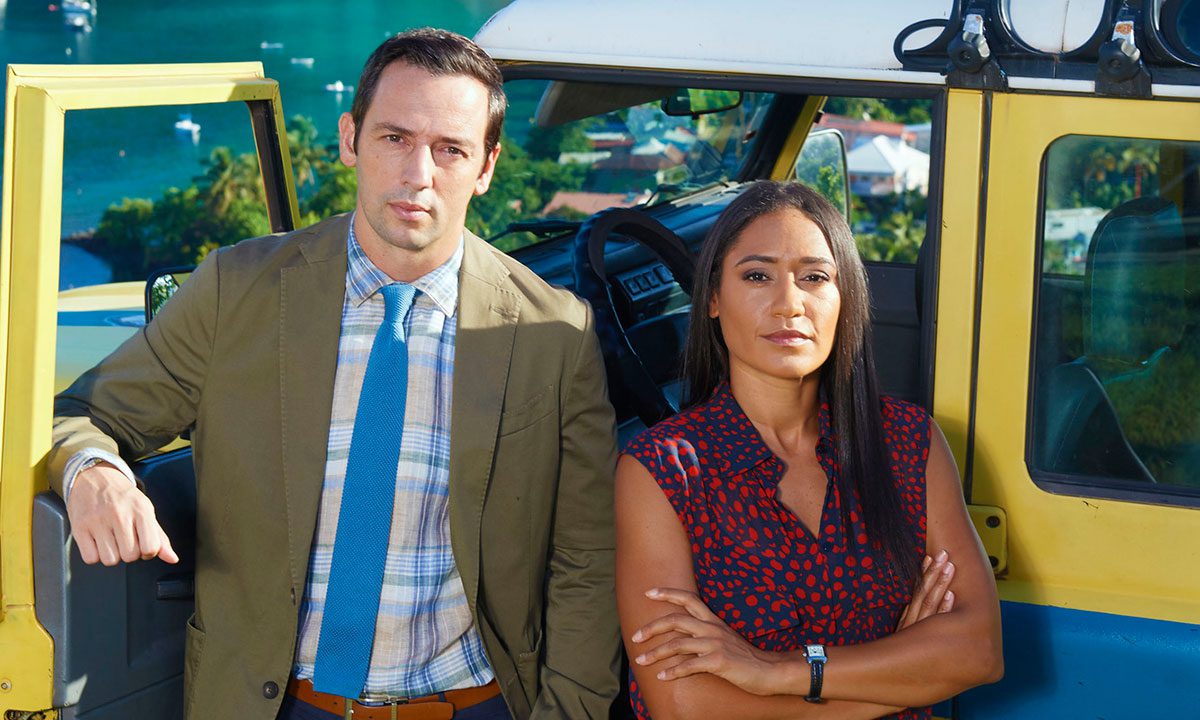 Guadeloupe Island is an overseas region of France. Saint Marie as shown in the show is of course doesn’t exist in reality. The whole show was shot in Guadeloupe Islands. Guadeloupe is a Butterfly shaped collection of Islands in the Caribbean. It is an overseas region of France so that would explain why the passersby were communicating in French. Keep reading further to much exquisite Death in Paradise filming location.

Deshaies was the main filming location of the show. In the show, Deshaies was renamed to Honore capital of Saint Marie which was all the imagination of the writers. One of the main locations in the show was Honore Police Station, in reality, it is Deshaies’ Priest’s office. Another important location includes Catherine’s Bar, in every episode this bar gets featured. The next location is Honore Church, in real life, it’s the Catholic Church of St. Peter and St. Paul. The church is used by the locals for its services. If there is absolutely one gorgeous location that we should talk about it’s the Beach. This place is a perfect-picture place for anybody.

How can we forget about the Botanic Gardens? Deshaies Botanic garden is a win-win for all. With Tropical flowers, Flamingos, and parrots. This place is a must-visit. Other locations include the Zoo and Langley Fort Royal Hotel. These were all the Death in Paradise Filming locations.

Death in Paradise is 11 seasons long with a total of 89 episodes. Detective Richard Poole is sent from London to investigate the murder of a British Police Officer on the Caribbean Island. After discovering the murderer, he is ordered by this supervisor to replace the victim and stay to be the Detective Inspector on the Island.

However, solving new cases as they get his way. But things took a turn when Richar Poole gets murdered and another detective from London Humphrey Goodman was sent to investigate his murder. He then stays on the Island permanently, after his wife left him. But he resigns to start a new life with his girlfriend in London. A new detective was then called. Jack Mooney is the new detective, a recent widower. He stays on the island eventually.

In this article, we discussed the Death in Paradise Filming locations. Along with that the star cast and the synopsis of the series.