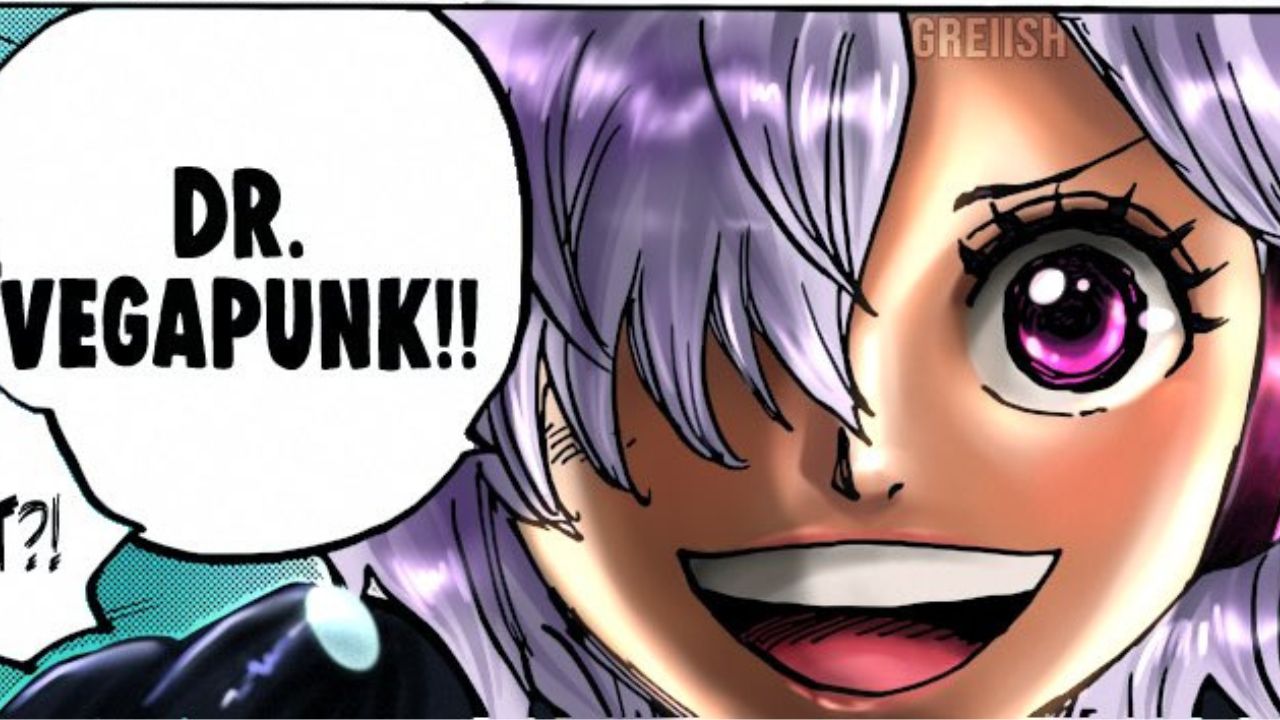 One Piece Chapter 1065 will take time to be released as the series is going to be on a break in the upcoming issue of the weekly shonen jump magazine. However, Oda sensei has given us a lot to think about the story with the new fight involving two of the strongest pirates in the new world, Law and Blackbeard, and the connection of Vegapunk with the revolutionary army.

This in particular has gotten fans excited about the upcoming chapter which is scheduled to release at the start of the next month. One Piece Chapter 1064 started with the fight between the Heart Pirates and Blackbeard Pirates. We saw Law using his abilities as he did in Wano if not even better and fighting the top commanders of the Blackbeard pirates with unique devil fruits on top of  Teach himself.

Blackbeard had revealed he was waiting for one of the pirates to emerge in the new world as they would have Poneglyp from the Wano and intended to steal. We also learned in One Piece Chapter 1064 that the infamous ex-admiral Aokoji Kuzan is indeed a Blackbeard Pirates. In particular, we saw him and Van Augur kidnapping the important piece of Big Mom Pirates, Pudding who can decipher Poneglyphs.

Let’s see what we can expect from the upcoming chapter of One Piece. Furthermore, this article will also include details regarding the exact release date of One Piece Chapter 1065 and where you can read it once it is released. If you have not been using legal means to read One Piece then recommend you to do so as its supports the creators.

One of the amazing things that One Piece Chapter 1064 introduced to us was the incredible weapon known as the “Light Saber”. While it may seem just a small detail for the futuristic Egghead Island, the weapon could indicate much more. The author of One Piece, Oda sensei loved the star wars series and has made several drawings referring to the infamous Star Wars franchise. 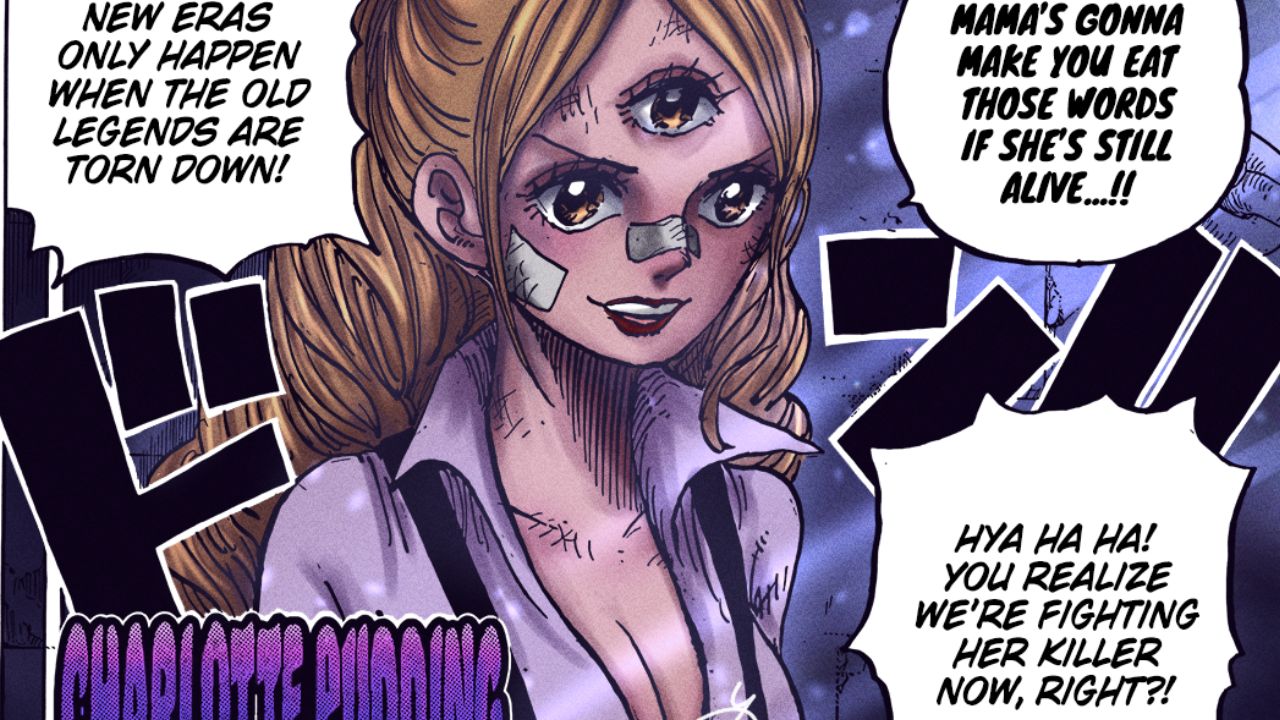 One of the possibilities that the theorists are theorizing about is the fact that we could see Zoro wielding one of the lightsabers as his weapon. In past, Oda has drawn Zoro as a Jedi several times or any chance he got to express his love. Following this affection, we could possibly see Zoro wielding one or three to cut through anything as this weapon does at least once in this arc or the upcoming arcs. However, it could also be a small detail and never looked upon afterward.

Meanwhile, the shocking reveal of Vegapunk to the revolutionary army, in particular, Shakka, the Vegapunk – 01, is something new and interesting. We have learned that Vegapunk is distributed into six different bodies that have their own personality and way of thinking. Shakka, Vegapunk – 01 seems to be the leader as of now and his connection to the revolutionary army might be a secret that even the other Vegapunks may not know about.

Just as Shakka has a connection to the revolutionary army, Vegapunk – 02 Lilith may be loyal to the government and would rat out Shakka any chance she could get. Meanwhile, it is also expected that Blackbeard will get his hands on the Poneglyphs that Law currently has because he is presumably the main villain of the series and it would be expected if we saw him racing to our main character to the Raftel.

As mentioned previously, One Piece is on break in the upcoming issue. Thus, One Piece Chapter 1065 is scheduled to release in the weekly shonen jump’s issue no 49th on Sunday, November 6th, 2022. New chapters of One Piece are released every Sunday unless there is a break announced or there is a delay.

Once released, One Piece Chapter 1065 will be free to read on various platforms like viz media, manga plus, and Shonen Jump’s official application. The latest three and the first three chapters of One Piece are free to read on the aforementioned websites.