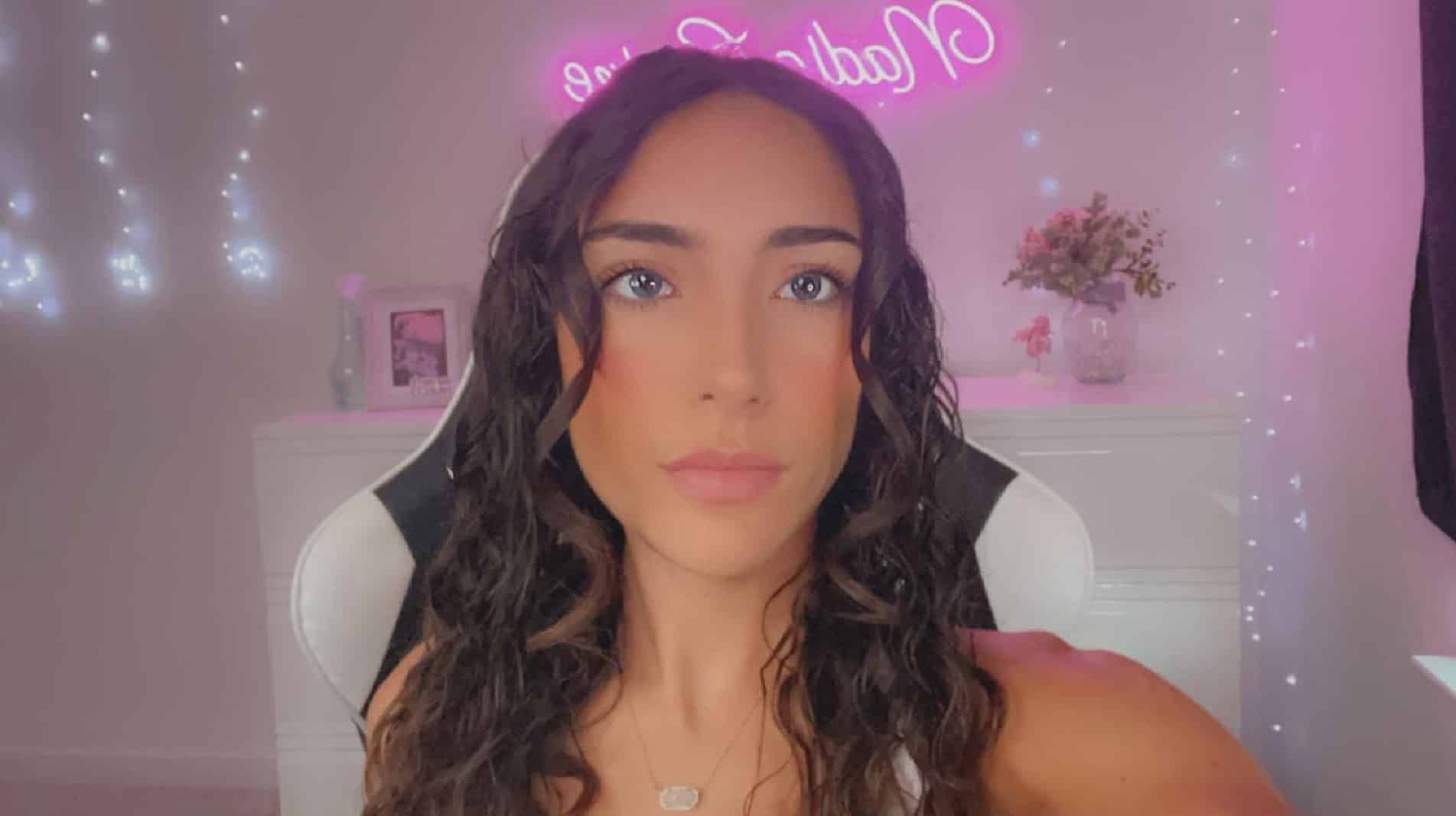 Are swagg and Nadia dating?

Are popular streamers Swagg and Nadia dating? Popular streamer Nadia Amine is an American Twitch streamer and internet personality. She rose to huge fame and success after her content on Call of Duty: Warzone gained huge recognition in the gaming world. Not to forget, Nadia is hailed as being one of the fastest-growing female content creators on the gaming platform.

Nadia recently made headlines as a Tiktok video from BadBoy Beaman has been alleging that Amine is cheating by using an aimbot that’s configured to automatically aim for the torso. However, there is nothing in the video that supports that claim, and Nadia has finally addressed the cheating allegations.

While she is a known face in the gaming industry, Nadia is notoriously private about her personal life. The gaming star has been romantically linked with another fellow gamer. Who are we talking about? Let us take a look at all the details and lesser-known facts to know whether Swagg and Nadia are dating or not.

Are Swagg and Nadia dating?

While fans have been speculating that something romantic might be brewing between popular gaming streamers Swagg and Nadia, it seems like the two have not confirmed any of the rumors. While it can be assumed that Nadia is not currently dating Faze Swagg but are on friendly terms as she recently streamed from the Nuke squad headquarters. This might have prompted fans and followers to speculate whether or not she was in a relationship with him. 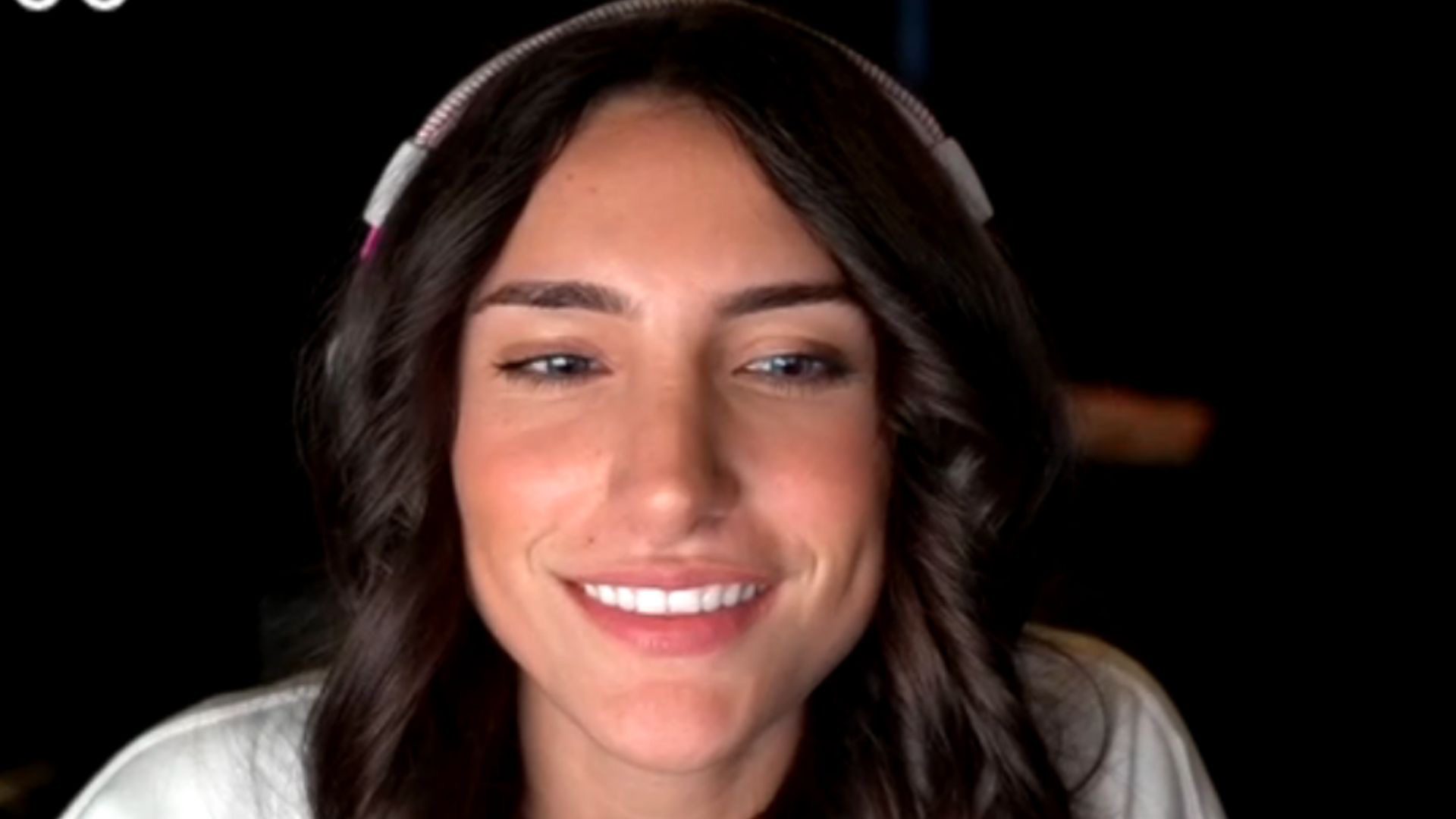 Are Swagg and Nadia dating?

There has been growing speculation about Nadia’s sexuality amongst fans which was further fuelled in a recent video stream from Swagg’s house, where Nadia admitted that she likes both men and women when swag asked her what her type was.

While Faze Swagg was earlier dating Maria, viewers have also seen her join him for a game streaming session. However, fans were taken by surprise after Swagg took to Twitter and comprised that he and Maria were not together anymore.

As he further penned down a lengthy note saying how he wants to be honest with everyone during this time while saying that he is no longer in a relationship and asked his fans and followers to be respectful to both parties.

This shocking tweet was sent a bit later after Faze additionally apologized for not broadcasting. The popular gamer further continued by informing his audience of the reason why he had been unable to broadcast due to recent internet issues as well as some personal issues. At the same time, the popular game did not indulge much in the details of what led to the eventual breakup. Neither Maria nor Swagg addressed these speculations further.

Warzone streamer Nadia recently came under fire after she was accused in the game, and that is how she is dominating it. However, Nadia took a dig at it while poking fun at the cheating accusations thrown her way as she streamed from FaZe Swagg’s set-up in the Nuke Squad house.

These allegations were further fuelled after the Call of Duty pro-Doug Censor’ Martin threatened to expose Nadia. A TikTok video from BadBoy Beaman has nene going viral after it was viewed 2.6 million times as it accuses the gamer of using an “aimbot set for the torso.” 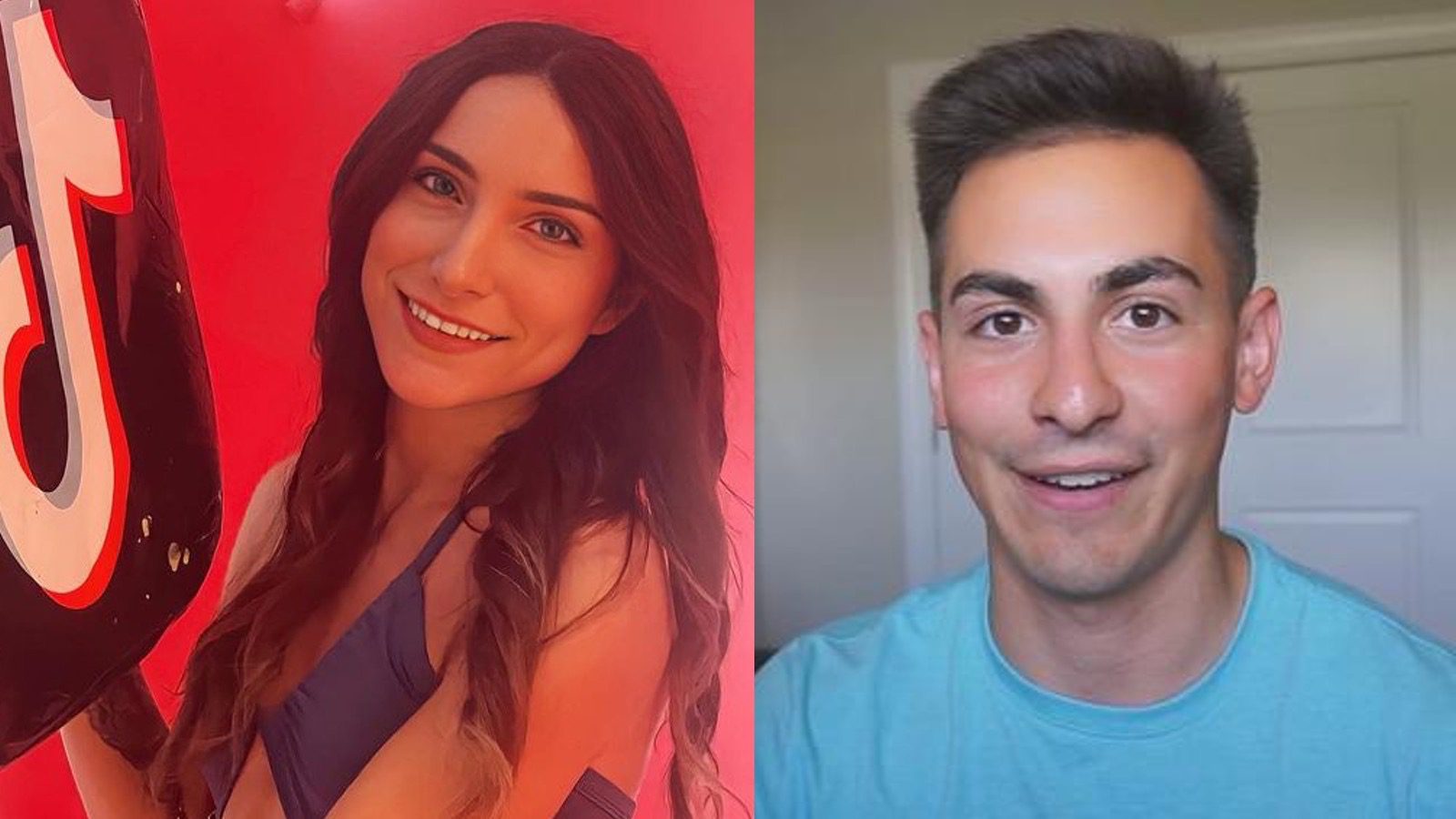 These ongoing cheating allegations have been further backed up by yet another TikTok account named Viralwarzone, which has been viewed a whopping 3 million times, as he accuses Amine of cheating because Nadia allegedly keeps looking away from the screen while playing.

However, it took an unexpected turn, and they ended up proposing to Nadia on-stream. Nadia had a humourous approach to these allegations. Nadia stated that as she is at the Nuke Squad house playing off FaZe Swagg’s set-up and is still dominating while jokingly saying how he got the Cronus and VPN set up just for her.