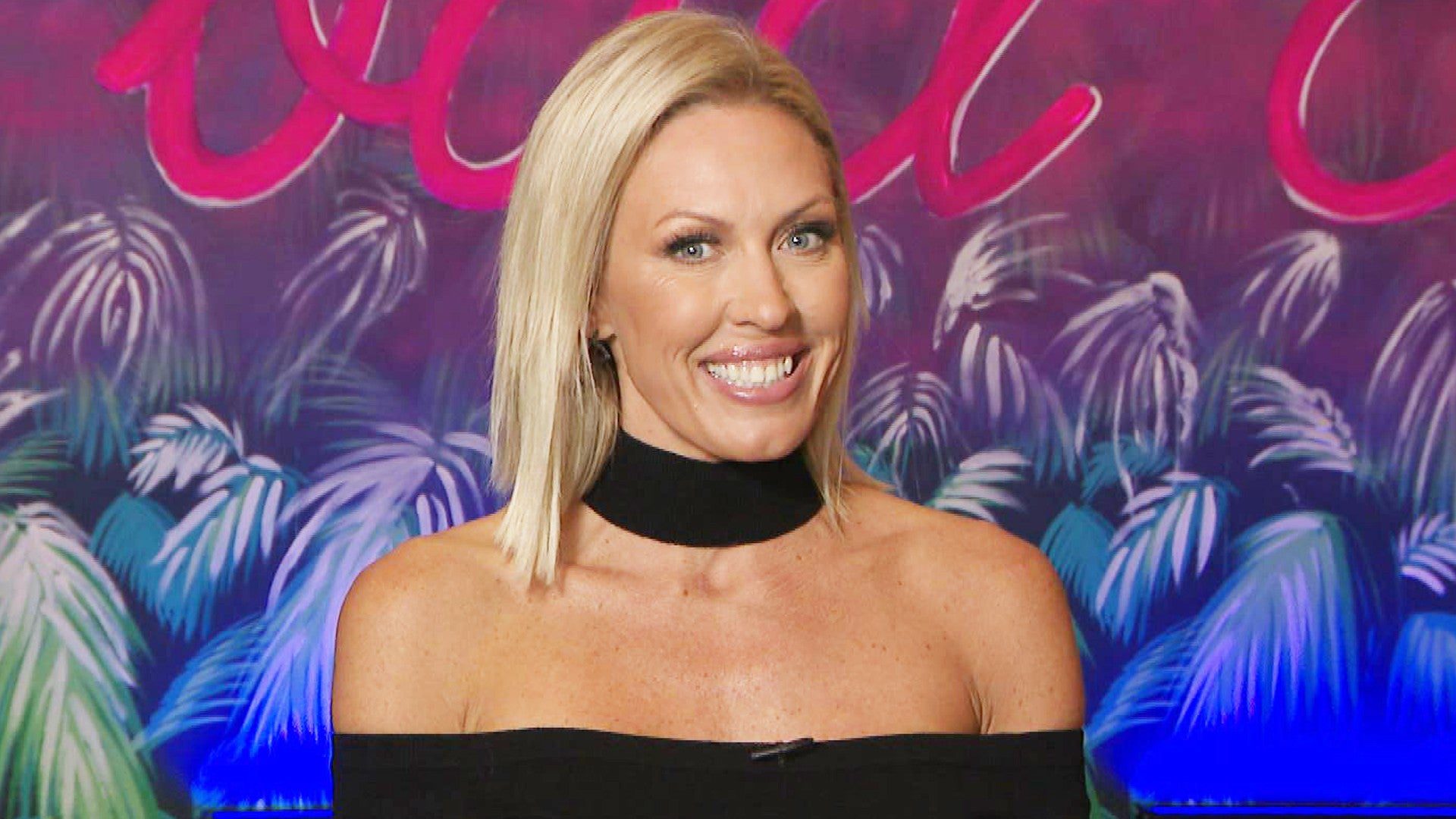 Wondering about Braunwyn Windham-Burke’s net worth? Braunwyn Windham-Burke is an American reality television personality. Other than that, the star of Real Housewives of Orange County is a popular Lifestyle Blogger, Model, and TV Personality. Talking of her life, a recent piece of news came flying in, which mentioned Braunwyn Windham-Burke holding hands with ex-Kris after Victoria Brito split. Seems like a broken heart isn’t going to stop Burke from finding love. Is she back to dating Kris? Well, the answer to that can not be given anytime soon.

But, one thing that we can talk about about this celebrity is knowing how much she earns. As we know, living the Hollywood life isn’t easy. One thing that you need in unlimited amounts is money and gossip. Let’s see how much Braunwyn Windham-Burke earns to satisfy her lavish lifestyle. All you need to do is scroll this page and know the Braunwyn Windham-Burke’s Net Worth. 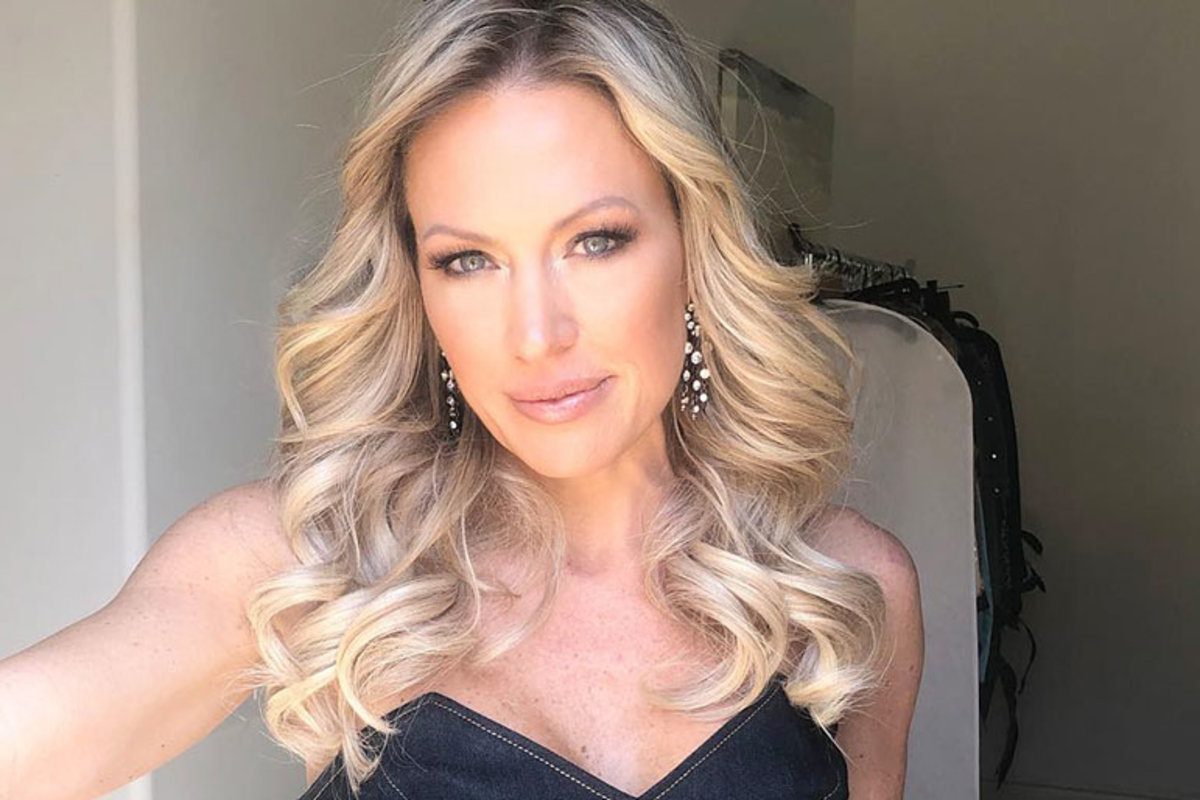 The celebrity didn’t rise to fame until the release of Real Housewives of Orange County in 2019. It has been seen that she has been a stay-at-home mom for nearly two decades until she got the chance to come out of the cage. Braunwyn is the mother of seven children. Sounds unbelievable, right? We wonder how this beautiful 44-year-old woman maintains her body in such a flawless way. Before she got married, she was a scholar and a college graduate.

During The Real Housewives of Orange County, her drinking problems and alcohol addiction were made public. Moreover, the actress was the holy wife of Sean Burke for 26 years until they decided to split this summer. It can be seen that the split didn’t affect her much. And she has been hanging out with her ex lately.

Also Read: What Is Ramona Singer’s Net Worth? How Rich Is She Really?

The professional life of Braunwyn Windham-Burke was a blank screen until the beginning of Real Housewives of Orange County. Digging into the past made us realize that she was also a blogger before appearing on the screen. Fans still recall her mommy blog, titled, Barefoot in Heels. This blog covered all about her children and motherhood. The star did this job as the main occupation and hence, had an Instagram dedicated to the blog. However, lately, the celebrity has been seen to not post anything on that blog.

Moreover, her debut on The Real Housewives of Orange County didn’t last long. She mentioned in an interview that she quit drinking at the time of the beginning of the show. But, the drama didn’t end that way. A day in that show made Braunwyn act crazy. This quarrel happened with her co-star, Gina. Apparently, Gina told Braunwyn to go to the bar, which made her go over the edge. As the lady just put a stop to her drinking addiction. At this incident, she threw a glass on the floor and created a complete Hollywood drama. This made the producer, Andy Cohen, disqualify Braunwyn and send her home.

In later interviews, Braunwyn was seen disappointed about leaving the show.

But she didn’t end anything that way; she resumed her blogging and became an Instagram influencer. Today, she has a follower count of 329k.

The TV show Real Housewives of Orange County definitely added sums to her wealth, she received around $60,000 per season. Also, her mommy blog made her earn a huge amount through partnership collaborations and advertisements. Recently, she has bought a house worth $3 million.

Braunwyn Windham-Burke’s Net Worth is believed to be around $3 million.

For updates and trends, follow OtakuKart and keep yourself tip-toeing all across the globe.

Also Read: What Is Al Gore’s Net Worth? All About The Politician’s Work and Earnings