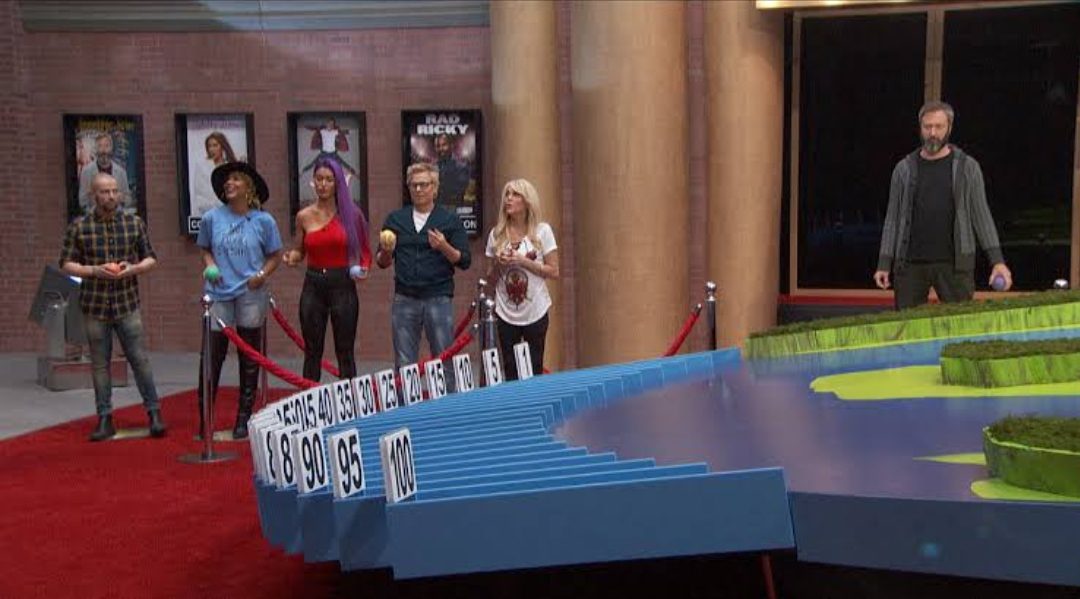 Let’s talk about Big Brother Season 24 Episode 6 release date. Big Brother has already started with a bang. The last few episodes have grabbed the attention of the viewers. Here, everybody is interested in knowing more twists in the drama and what will the new season severe for their audience. The contestant is trying their best to avoid elimination. We have seen Paloma Aguilar in the headlines because she left the show before elimination. In the fourth episode, we see Paloma leaving the house of Big Brother.

With the first elimination, people still get some time to hold their grab for one more week and learn more about the game. However, Paloma’s elimination has also created fuzz between some of the contestants as they are also wondering if they will make it to the gaming e and survive in the harsh condition. For the united. Paloma left the house, citing personal reasons. She started having trouble sleeping and eating.

In Big Brother Episode 5, Paloma moved out of the house, putting the remaining 15 players out of danger. The seven eligible players (Michael, Taylor, Joseph, Ameerah, Jasmine, Kyle, and Monte) participated in the “Bye Bye Backstage” to decide the HOH. They have to compete in the “Pie Eating Competition” and need to answer the true and false questions about the games by answering T or F using their mouth.

The game started with a bang, and all answered correctly in the first two rounds. However, Monte and Kyle were eliminated in the first round for answering a bit slow and Taylor and Joseph in round two left behind Jasmine, Ameerah and Michael.

In the semifinal round, Ameerah moved out of the game for her wrong answer, leaving us with Jasmine and Michael in the finale. It seems to be a bit relaxed as Jasmine and Michael are on good terms; however, they are not ready to move out of the game without a fight. The battle continues declaring Jasmine as the winner of the “Bye Bye Backstage” and the new head of the household. Toward the end of the episode, she played her game wisely and nominated Taylor and Pooch.

What To Expect From Big Brother Season 24 Episode 6?

Big Brother Season 24 Episode 6, has many surprises in its pocket. What will Jasmine do next? There is also interesting to watch who will join Taylor and Pooch on the nomination board. Also, fans are interested to know who will move their way out of the house in the coming days.

Big Brother Season 24 Episode 6 will release on CBS this Wednesday, 20 July 2022. The first episode was aired on 6 July 2022. Every episode is set to premiere on Sundays, Wednesdays, and Thursdays. There are 34 episodes total, and the finale will be released on 25 September 2022. Big Brother was initially released in 2000, and in the last 22 years following the show’s popularity, 24 seasons were aired. The popularity of reality television shows is not limited to America, as it is very popular all around the globe. Following its popularity, the show’s spin-offs were released in different countries, and fans have also received positive reviews.

Around sixteen contestants entered the house on the first day, and now with the elimination of Paloma, fifteen are competing to win the cash prize of $750,000. The runner-up will receive $75,000, and there is a cash prize for America’s favorite houseguest, who will get $50,000. Contestants are ready to will their best in the competition; there will be a lot more drama in the coming days. 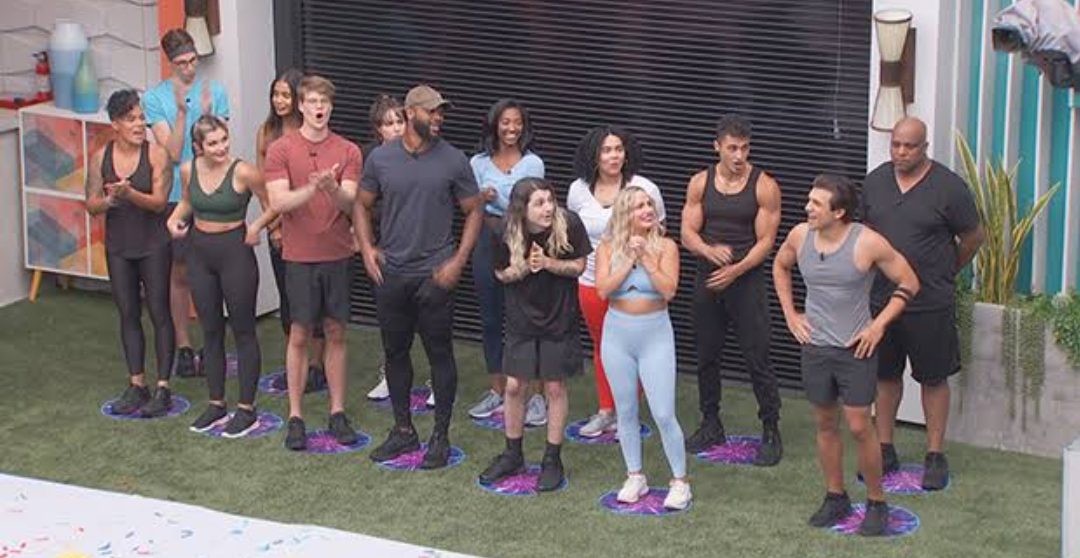 Big Brother Season 24 Episode 6 will air on CBS for the American audience. It will also be available on Fubo TV and Paramount plus. Interestingly, Paramount+ offers a free seven days trial. So, what you are waiting for is to claim the reward and binge-watch your favorite reality television show for free. Don’t forget the episodes will air on Sunday, Wednesday, and Thursday on CBS at 8 PM ET/PT.

How To Watch Big Brother Season 24 Episode 6 In Other Countries?

Sadly, there is no authentic platform available for the Australian or UK audience to binge-watch your favorite show. However, you can use VPN to stream the episodes. As for now, the show is only available for the USA audience.