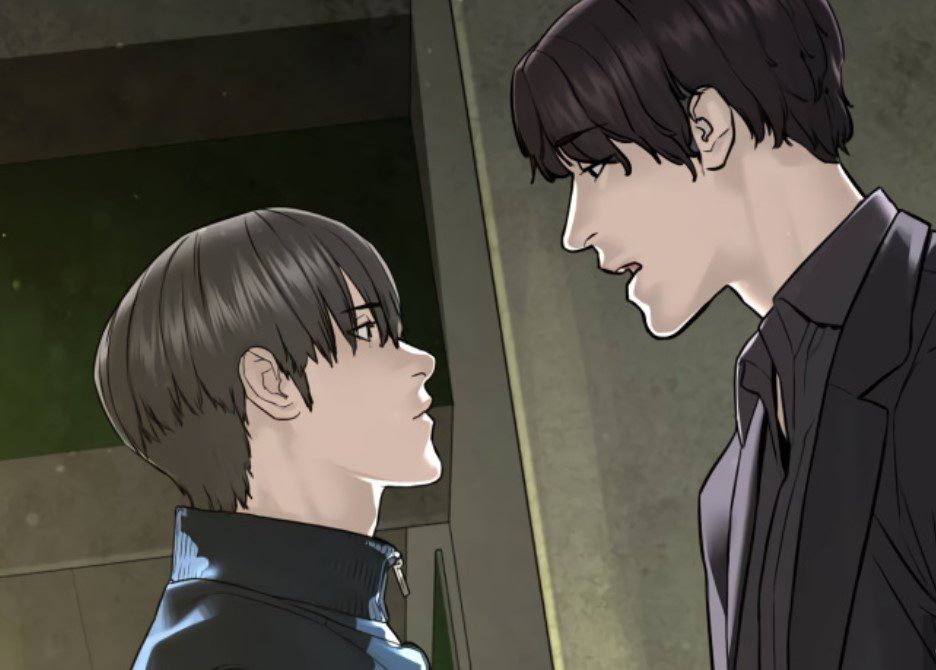 How To Fight Chapter 157

How To Fight Chapter 157 reveals the mystery behind the Ganster Academy. Hobin has been enrolled in the Gangster Academy, where he identifies himself as Hangang Yoon. He has passed all the previous tests that made him and Gung get promoted to the Elite class, where he battled with the tattooed guy. We also see the chubby ponytail punk clashing with the long brown-haired punk.

Pyeong-Oh was revealed to be the long brown-0haired punk who also proved to belong to the Elite class. The academy director was impressed and realized that the likes of Hongang Yo and the others belonged to be in the Elite. He is glad that the Elite class is not filled with a bunch of losers. But he stopped the battle since Hangang, and the other Elite class members had proved that they would get a Gangstar’s degree.

After the scores had been settled from both sides, the academy director revealed that Hangang Yo, Pyeong, Babgai, Gung, and the other two Elite class members were worthy of becoming gangsters by the end of the semester. He was excited that the boys showed great performance during the classwork; they didn’t have to write in the book but demonstrated it by fighting. 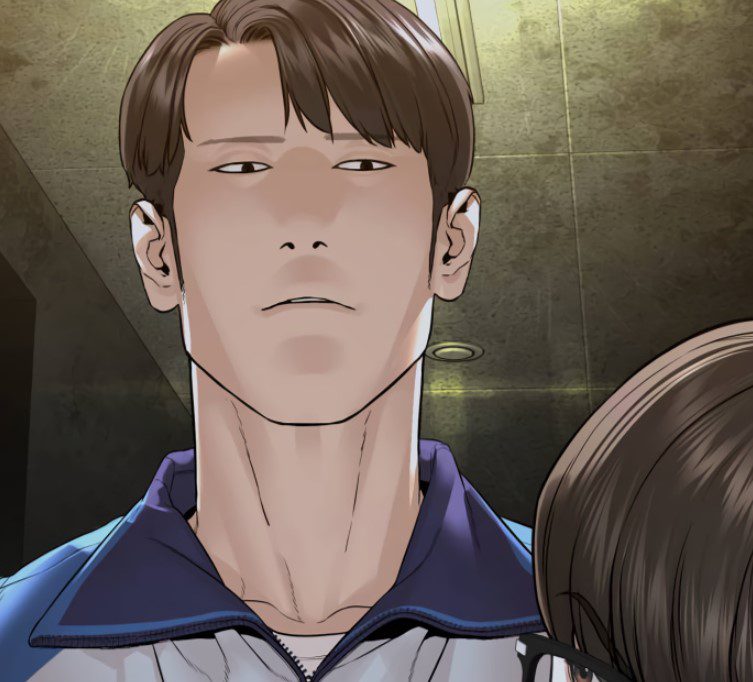 As the chapter continues, Gung meets with a cocky guy who asks about the academy director’s office. Gung was surprised since he had never seen a guy wearing a suit at school and wondered who the hell is this cocky guy. Hangang came from the bathroom and heard a cocky guy talking with Gung.

Previously on How To Fight Chapter 156

The cocky guy asks Gung to show him the academy director’s office, and he even tries to intimidate him. Hangang Yo reaches the two, and the cocky guy reveals that he has business with Hangang since Hangang and Gung must answer a few questions. Gung realizes that he is talking to Mr. Seo Haesoo, who asks if they are cops who invaded the Gangstar academy. 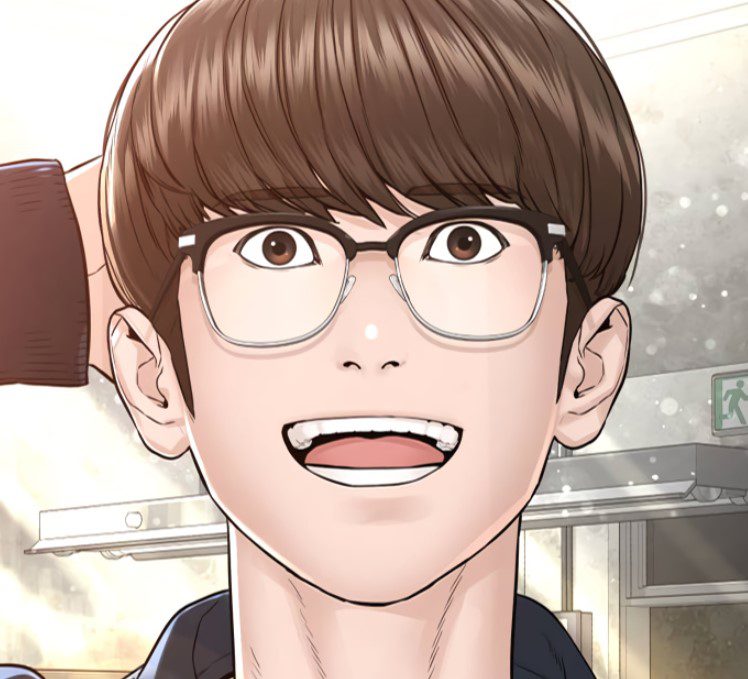 How To Fight Chapter 157 Release Date

How To Fight Chapter 157 will be released on 20 November 2022. The cocky guest was offered a coffee, but he refused since he is not the type of guy who drinks coffee in hot weather. The academy director reveals that he has enjoyed drinking coffee since his student days and will never get tired of drinking it. Check out How To Fight Chapter 157 updates below.

You can read How To Fight Chapter 157 online on the official websites. The academy director and the cocky guest talk about the business. They reveal the rebuilt new international branch and the cocky guy ads that they want to buy the entire scholarship class. Later at night, Hobin faces the worst test when he has to stab one of the students to prove that he is a gangster or he wil fail the test. Let’s meet after How To Fight Chapter 157 is released.