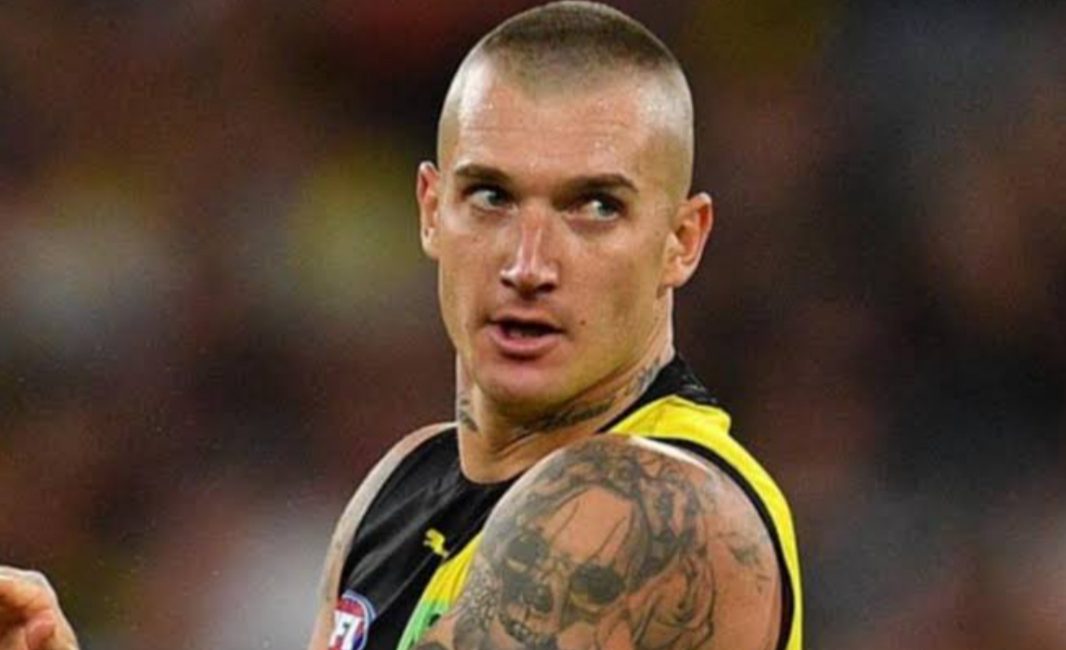 Who is Dustin Martin's Partner?

Want to know who is Dustin Martin’s Partner? Before getting into how his personal life is, let’s just learn about the footballer’s notable career. Starting from the basics, Dustin Martin is gaining prominence by playing for the Richmond Football Club of the AFL. Talking more about it, he has been playing for the same team for over a decade now, more precisely since 2010. It was in 2020 when he played for Victoria as the representative. Dustin Martin has been the AFL Premiership Player thrice. In addition to this, he is the recipient of the Jack Dyer Medal, Lou Richards Medal, and also Gary Ayer Award. Dustin plays as the midfielder.

Well, Dustin Martin has never sparked any dating rumors as such in the earlier days. That has made the fans wonder more about the midfielder’s love interest. Many of his fans are convinced that Dustin must be secretly dating someone in his life, as he stays quiet most of the time. What’s the status? Let’s dive into this piece to learn who Dustin Martin’s Partner is.

Also Read: Who is Tiger Woods’ Girlfriend? All You Should Know About Her

Dustin Martin’s Partner: Who Is She?

Talking about his love interest, Dustin Martin’s Partner is rumored to be Jessica Gomes. In case you are wondering, Jessica Gomes is a famous model who has gained popularity by appearing in the Swimsuit Issue of the American publication Sports Illustrated. That was for several years. Little did you know, she has also been the face of Estee Lauder’s Unforgivable. 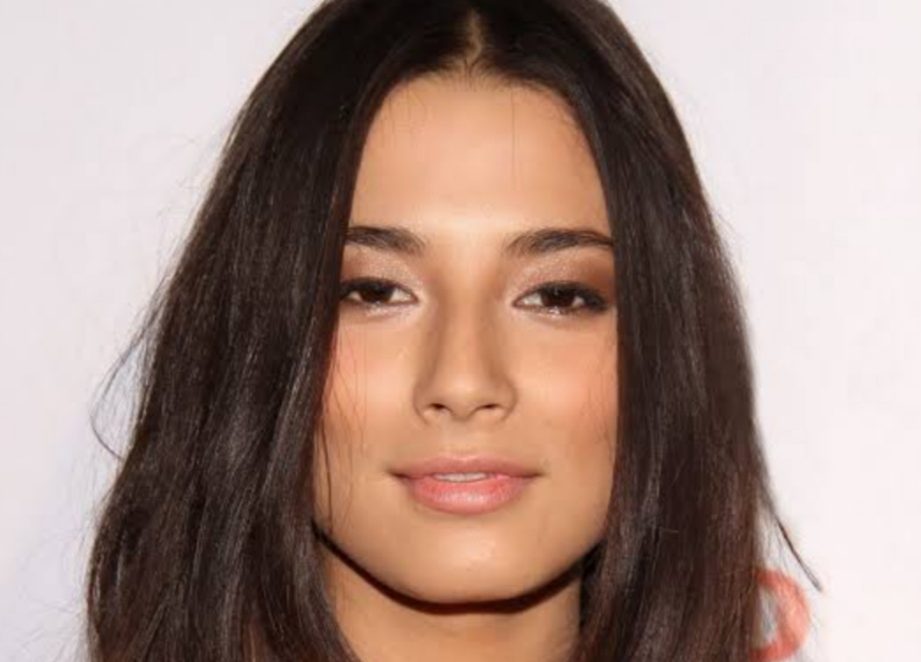 It was in May 2021 when Dustin Martin and Jessica Gomes appeared to have fun together. They have been spotted several times, be it’s in any occasion or just strolling on the streets. That was the time when Dustin and Jessica started making the fans speculate about their romance. However, neither of them has confirmed their relationship yet. So, it is unsafe to comment anything on whatever they are sharing at present. In recent days, Dustin and Jessica haven’t been found together anywhere. So, we wonder if they are in touch.

Besides knowing the details of Dustin Martin’s Partner, fans are also interested to learn more about footballers. Born on 26 June 1991, Dustin has turned 31 this year. Based on his birth month, his zodiac sign is Cancer. Talking about his birthplace, he was born in Castlemaine, Australia. 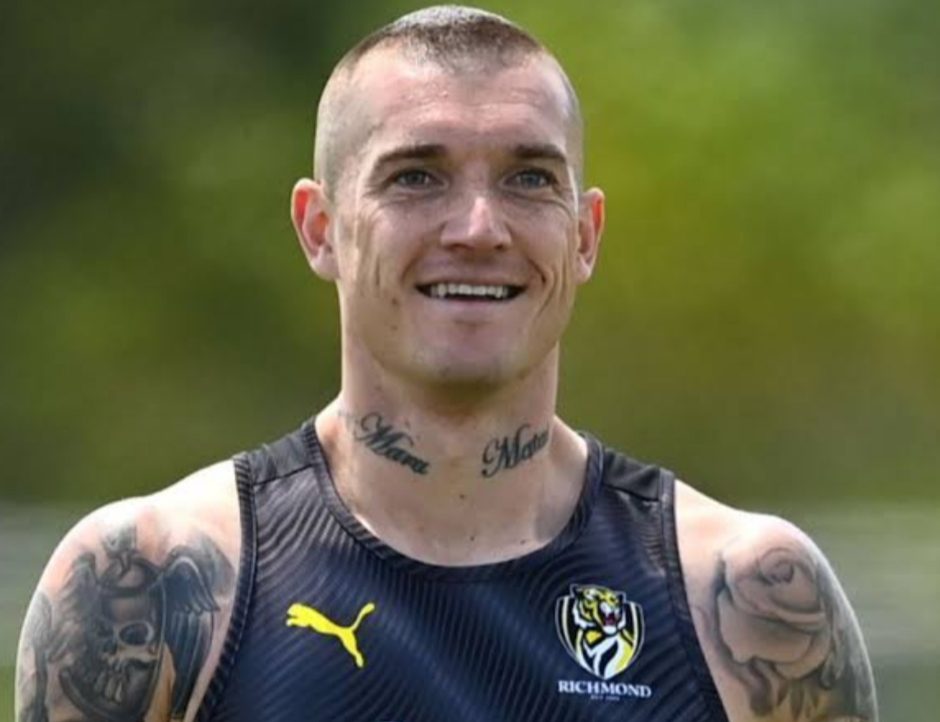 Most of you, by now must be well aware of Dustin Martin’s versatility on the football field. Still, that calls for the discussion of some of his more professional achievements. Dustin has successfully made it to the All-Australian Team four times, more precisely in 2016, 2017, 2018, and 2020. Also, he has won the Brownlow Medal and Leigh Matthews Trophy, both in 2017. Dustin Martin is very much active on social media, more specifically on Instagram. You may give the footballer a following for more updates, especially related to his sports life. Best Wishes to Dustin Martin for the upcoming days of his life. Hoping, he will provide an update on his relationship status real soon.

Also Read: Who is Ellie Goulding’s Partner? Love Me Like You Do Singer’s Love Interest