Unfortunately, Veteran actor Mithilesh Chaturvedi passed away on Thursday morning. In this article, we will give you insights into Mithilesh Chaturvedi’s net worth and the reason behind his death. The news of his death was broke out by filmmaker Hansal Mehta who posted a picture of Mithilesh on Instagram and wrote, “RIP Mithilesh Ji.”

After the news of his death, tributes from actors, producers, filmmakers, and netizens poured out for the veteran actor. Continue reading the article to know more details about the acting career of Mithilesh Chaturvedi, his personal life, net worth, and much more. Mithilesh Chaturvedi passed on Thursday morning at the age of 67 years. According to media reports, he was suffering from a Cardiac ailment. He has been sick for a long time and died on 3 August 2022. Mithilesh was declared dead at the Kokila Ben Dhirubhai Ambani Hospital.

His son-in-law tweeted a heart-touching post after his death, saying Mithilesh used to consider him his son and he was the most generous person.

Veteran actor Mithilesh Chaturvedi was born on 15 October 1954 in Lucknow, Uttar Pradesh, India. There is no information available about his education, and also his parent’s name is not disclosed yet. Mithilesh was born in a Hindu family and spent his childhood in Lucknow only. He has always been interested in the theatres and acting. Although, his life was all about acting and doing what he loves the most. Talking about Chaturvedi’s marriage life, he has always been private and secret about his wife. His wife never appeared in front of the media nor at any Bollywood or TV industry party.

Whenever asked about his wife, he always says that everything is good between them and keeps smiling. Although, we believe the same and hope she is doing fine. Mithilesh’s wife lives in his Lucknow house while he used to live in Mumbai for his work. He has one son and one daughter. Niharika Chaturvedi is her daughter, and she is married to Ashish Chaturvedi. His children have also kept their life a secret from the media and outer world. 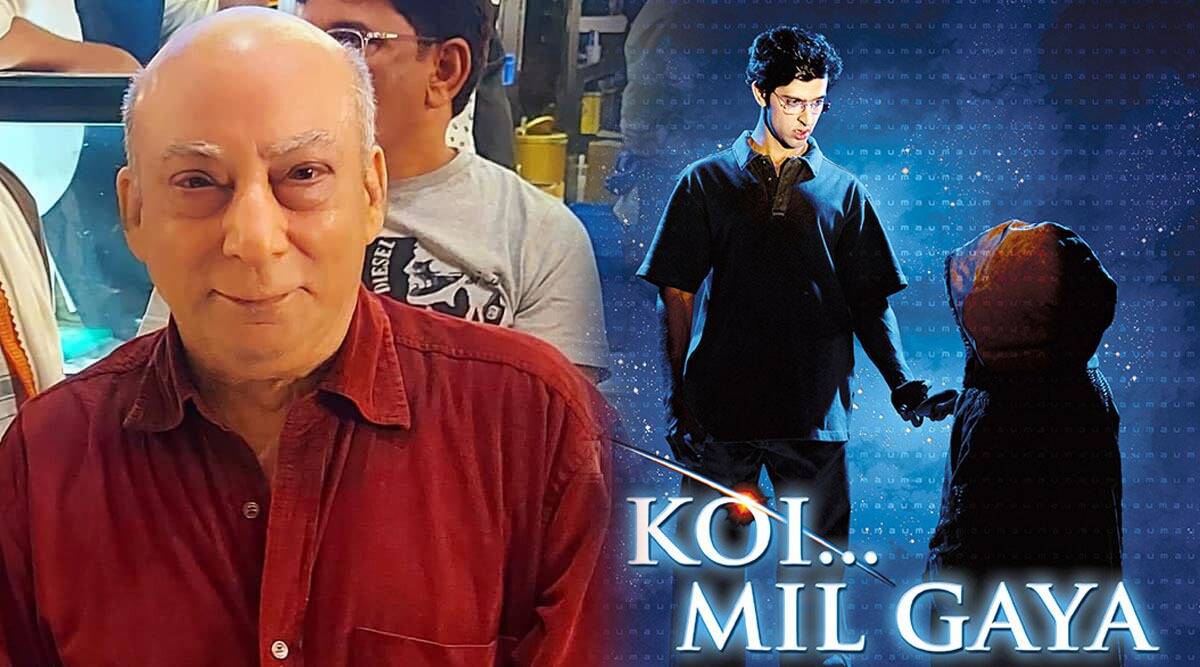 He was seen in many movies and established himself as one of the most precise supporting actors. Some of his popular films include Satya, Ashoka: The Great, Gaddar: Ek Prem Katha, Koi Mil Gya, Taal, Fiza, Bunty Aur Babli, Ajab Prem Ki Gazab Kahani, and Phata Poster Nikla Hero.

Mithilesh Chaturvedi’s Net worth is estimated to be somewhere between 5 to 6 crores after his death. He is survived by his wife, son, daughter, and son-in-law. His main source of income was movies and TV shows. Mithilesh accumulated most of his wealth through his acting career.