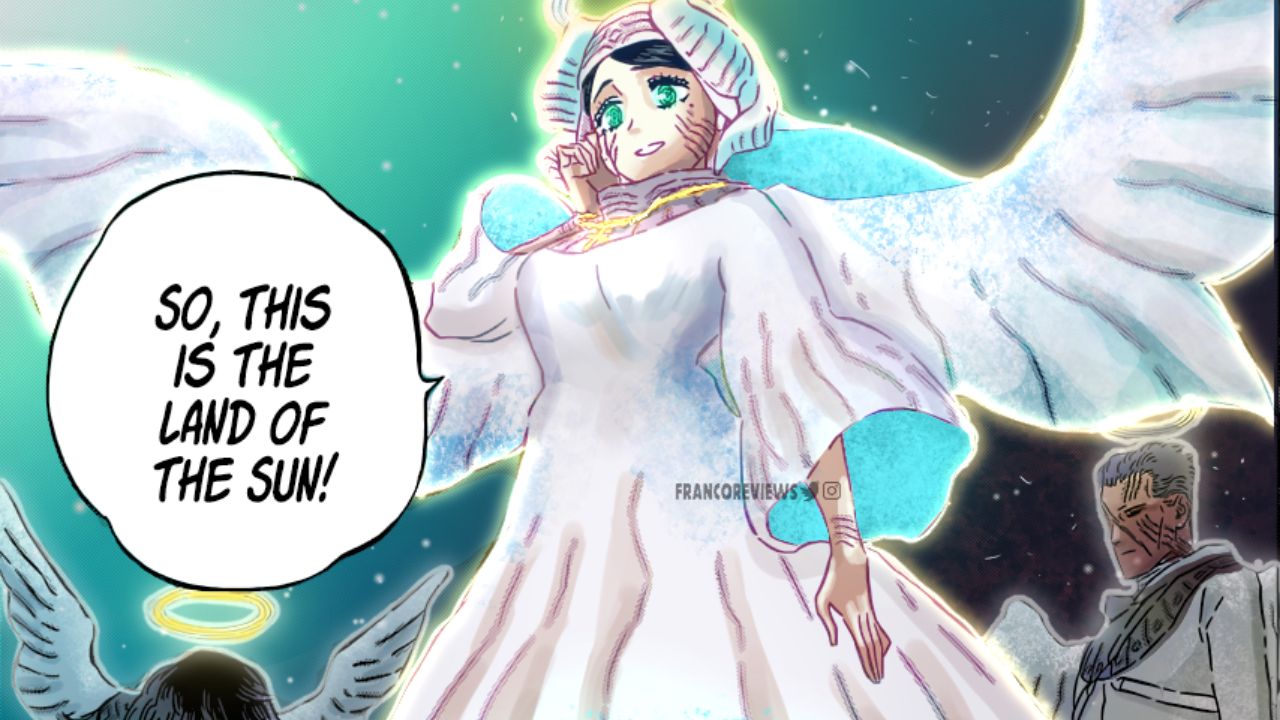 Black Clover Chapter 344 will take its sweet time to release as the chapter is not featured to be released in the upcoming issue of the weekly shonen jump magazine. For the previous few chapters, we have solely been focusing on Asta and the new country shown in the Black Clover, which resembles Japan centuries ago, and as fans like to refer to it, “It’s Wano Kuni all over again.”

No matter how many shonen manga or anime we watch and read, there comes a time when the author of the series goes back to their root and uses the inspiration of their own country to depict a new story. It took Oda sensei around 20 years to bring the Wano arc resembling Japan, and it is the longest arc so far of the series as well.

Whereas it seems like Yuki Tabata sensei has been waiting to use the old tales of Japanese culture in his last arc of the series, and frankly, it seems great so far. We sure have been getting hints of this arc coming seemingly from the start of the series as the series featured a character representing a way of swords from the start, and that is none other than the captain of the Black Bulls, Yami.

The latest chapter of the series starts with Yami’s sister still hating his brother and the foreigner Asta because the former presumably has killed his own clan. Whereas, Black Clover Chapter 343 ended with the unexpected arrival of Sister Lily or the new human dubbed by Lucius “Paladins” in the land of the sun bringing the war to the peaceful country. So, let’s talk about Black Clover Chapter 344 in detail.

This article will bring you all the details regarding Black Clover Chapter 344, like its new release date, since the chapter won’t be featured in the upcoming issue of the weekly shonen jump magazine, where you will read the chapter for free. Having said that, let’s dive into the details of the chapters. Here we bring you the latest Black Clover and its new chapter release.

Black Clover Chapter 344 will likely continue on the current with Paladins invading the Land of the Sun, and we might get to see Asta’s reaction upon seeing the new sister Lily. Given that these Paladins are strong and there are at least three of them, we might also see the shogun of the Land of the Sun in action as well and see him use his infamous eye. 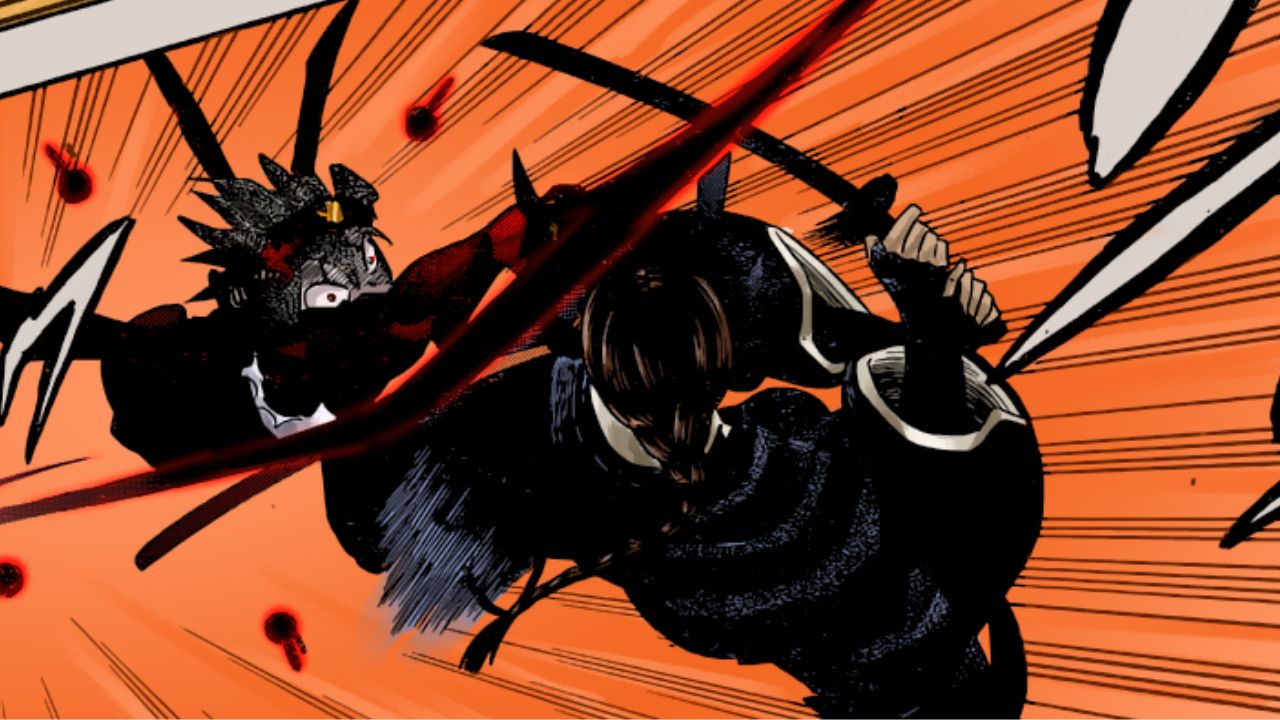 In the Japanese regions, Black Clover Chapter 344 will be released in the weekly shonen jump magazine on Monday, 21st November, and fans residing there can read the chapter by buying the latest issue. Whereas, for fans around the globe, you can read the latest chapters of the weekly shonen jump series, including Black Clover, for free on various platforms such as Viz Media and Manga Plus.

However, only the latest three and the first three of all the manga listed on the website will be available to read for free. You will have to pay a minimum subscription fee to read the entire catalog of Black Clover and all the other series listed on the platforms.