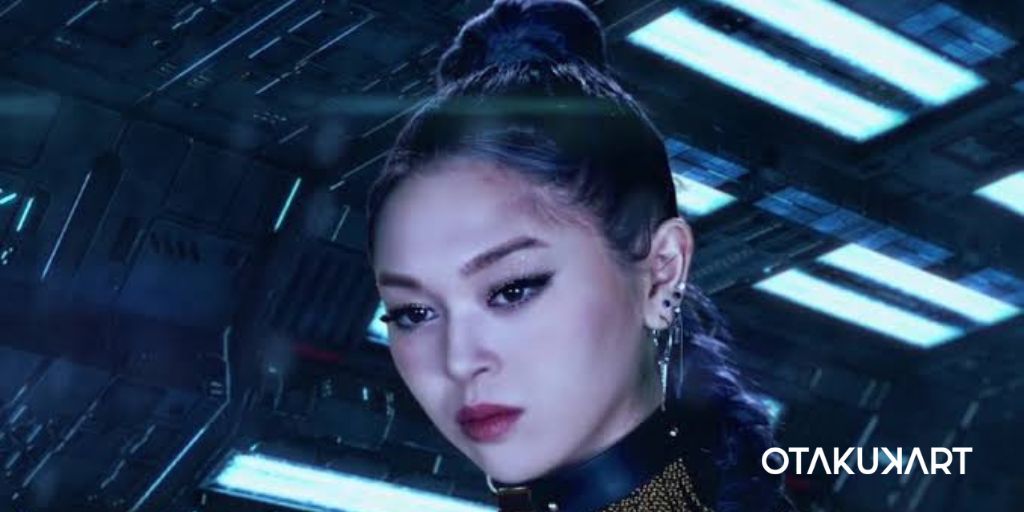 Who Is AleXa Dating

Well, everyone is curious to know who is Alexa dating. But do not worry because we are here to give answers to all your questions about this Kpop idol. AleXa is growing continuously as an artist and as a Kpop idol. There is no denying the fact that she has an immense talent that consistently draws people to her music and her personality.

Although AleXa has not gained immense popularity like big Kpop idols and groups, she is still a very big artist and has a big fan base that always gives their support to her. After all, the idol is just so lovable that if you get to know her once and listen to her music, there is no going back from her fandom.

AleXa is a Kpop idol who made her debut on October 19, 2019, with her debut single, which was titled ‘Bomb’. And just like the title, her song is also bomb and exploding with amazing musicality, and fans have loved her ever since. Since her debut, she has always wanted to immerse herself in the world of music to give out more amazing songs for the fans, and indeed she has released extremely great songs in the past few years.

Did you know that she even released a song with the girl group Dreamcatcher and IN2IT, which was titled ‘Be The Future’. Now, this song was for the Millenasia Project, which was also supported by UNESCO’s Global Education Coalition, and it was released to bring the focus of the society on the importance f safety as well as education during the COVID-19 pandemic. This was a very big thing, and her fans were so proud of her. So many fans are curious about who is AleXa dating, so read the article to know her dating life and her personal life.

Before getting to know who is AleXa dating, let us first get to know more details about her personal life and her career. AleXa was born on December 9, 1996, in Tulsa, Oklahoma. Her father is a Russian-American, and her mother is a South Korean who was adopted at the age of 5 by her adoptive American parents. When she was just two years old, she started taking dance classes, and she knows various dance forms like ballet, jazz, hip hop, and tap dancing. She was a big Kpop fan right from her childhood, and she even made an Instagram and Snapchat account dedicated to Kpop covers of songs and choreographies. 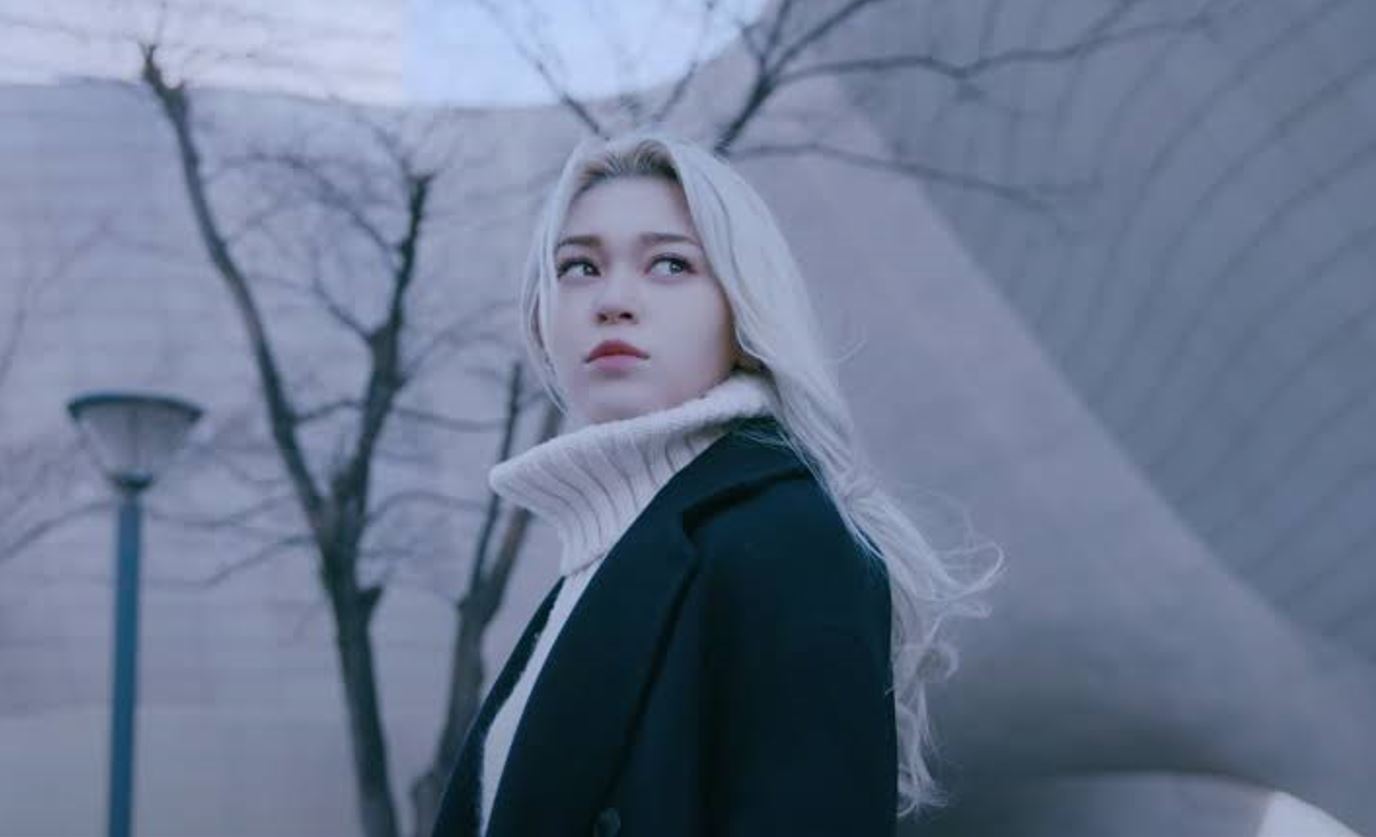 She was also a contestant in Produce 48 but was eliminated. She made her official debut on October 19, 2019, and since then, she has constantly gained immense popularity and success. She recently also won the American Song Contest on May 9, 2019, where she represented Oklahoma with the song ‘Wonderland’. Thus fans are highly proud of the idol and gave her huge support.

Who Is AleXa Dating?

Now let us come to the question which fans are the most curious about- who is AleXa dating? Well, as of now, AleXa is not dating anyone and is single, at least in the public eye. There are no reports or official statements regarding her boyfriend or who she is dating. The idol is also not open about her personal life, just like most celebrities. 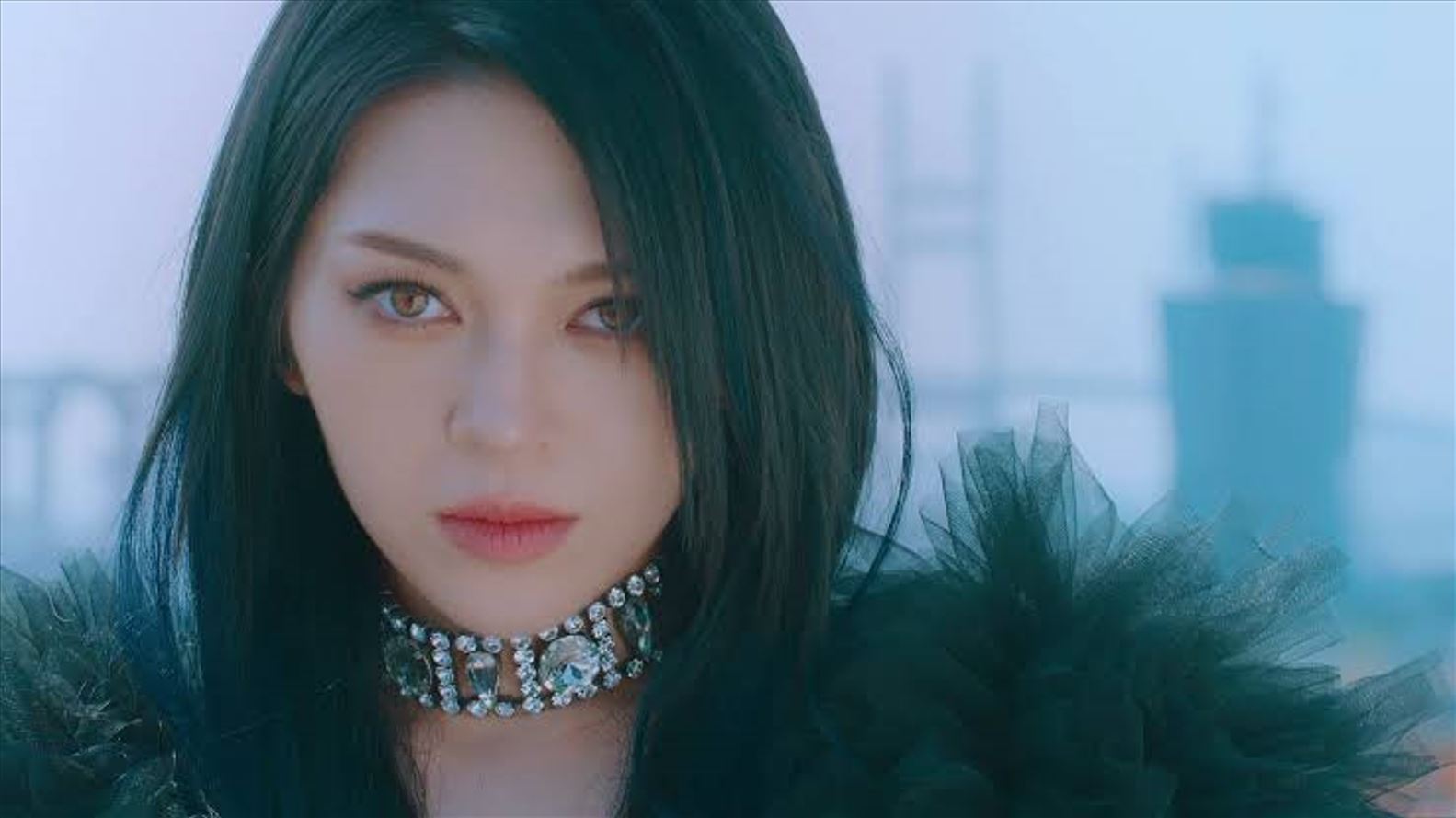 So we are not a hundred percent sure if the idol is really single or is just really good at hiding her personal life. But she sure loves to hang out with her friends. Anyways, the idol has one of the most wholesome personalities in the Kpop world, and fans always show their love and support for their cool and bubbly idol.

Also Read: Who Is Jackson Wang Dating? A Look Into The Idol’s Dating Life