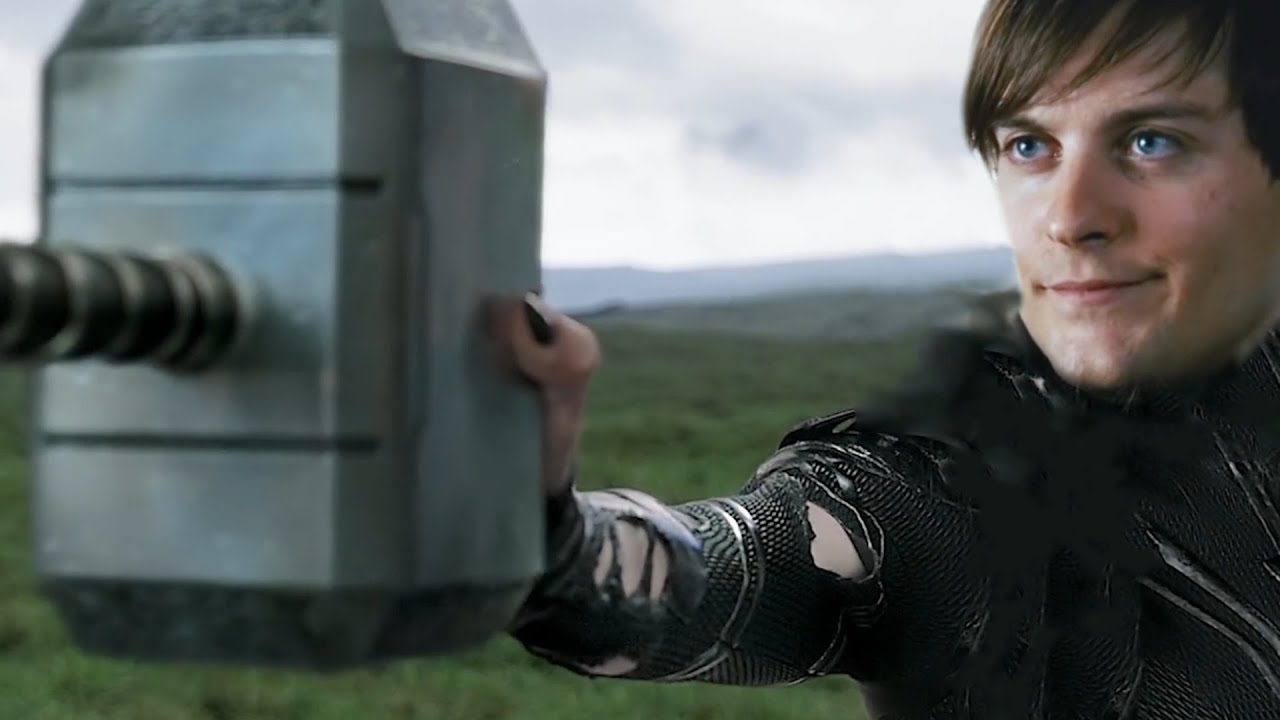 Why is Bully Maguire so famous? Bully Maguire is a video remix series of Tobey Maguire after Peter Parker is controlled by the symbiote Venom in Spider-Man 3. Actually, in this movie, Spiderman becomes just the opposite of who he is and becomes a hot-headed guy after mixing with the symbiote venom.

We all know how bad Venom can be at times and Peter Parker doing the same under his control is something different. Continue reading the article to know who is Bully Maguire and why he became so famous. In Jan 2022, Bully Maguire memes flooded the internet, and there was nothing to hold these video and meme creators back.

Who is Tobey Maguire?

Tobey Maguire is an actor who plays the role of Peter Parker in the first three installments of the Spider-man franchise. He is the first actor to portray Marvel’s fictional character spider man. After him, the role of the spider man is portrayed by Andrew Garfield and then Tom Holland. Tobey Maguire was fired by Sony after he faked harm for getting extra money and said that he is one of the least charismatic men in Hollywood. Who is Bully Maguire?

All of this started from a Youtube video in 2018. On 18 February 2018, Youtuber Aldo Jones uploaded an edited remix of the Avengers: Infinity War trailer. He named this trailer “Avengers: Infinity War weird trailer”. In this video, you can see Tobey Maguire as Emo Peter Parker, who runs towards Tom Holland and tosses him in the air. While he tosses Tom Holland, “Bully Maguire” text appears on the screen.

Why is Bully Maguire so famous?

To depict the Bully Maguire in meme or videos, scenes of Peter Parker mixed with Symbiote Venom is edited and remixed into situations with new characters. In the Bully Maguire videos, he is seen bullying different characters of the Marvel Cinematic Universe. This is a very famous meme amongst the fans of the Marvel Cinematic Universe and has gained a lot of craze over the years. 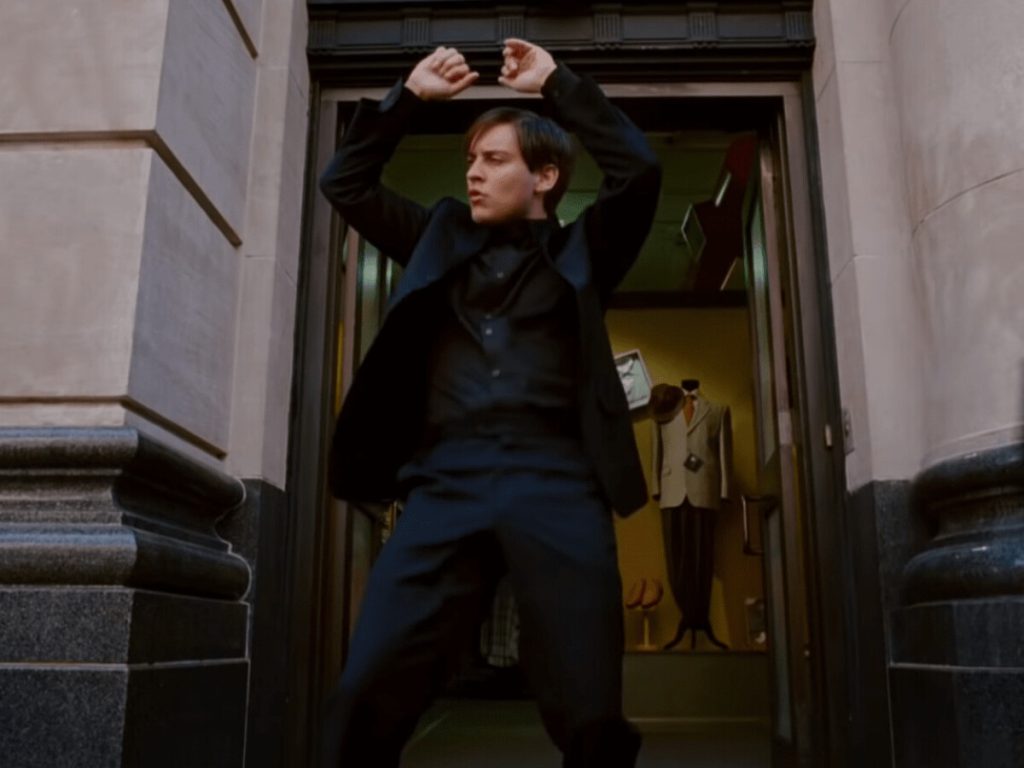 The craze of this meme has reached another level, and the fans were dressed as Bully Maguire at the premiere of Spider-Man No way home. Fans were seen in black blazers, dark shirts, and lengthy fringes pants, just like Tobey Maguire. After the several video and memes with Bully Maguire as a caption, it became the alternate and popular name for the Emo Peter Parker.

Do we hope you liked this article on Why is Billy Maguire so famous? If you want to know more about MCU and its characters. Stay tuned with OtakuaKart.