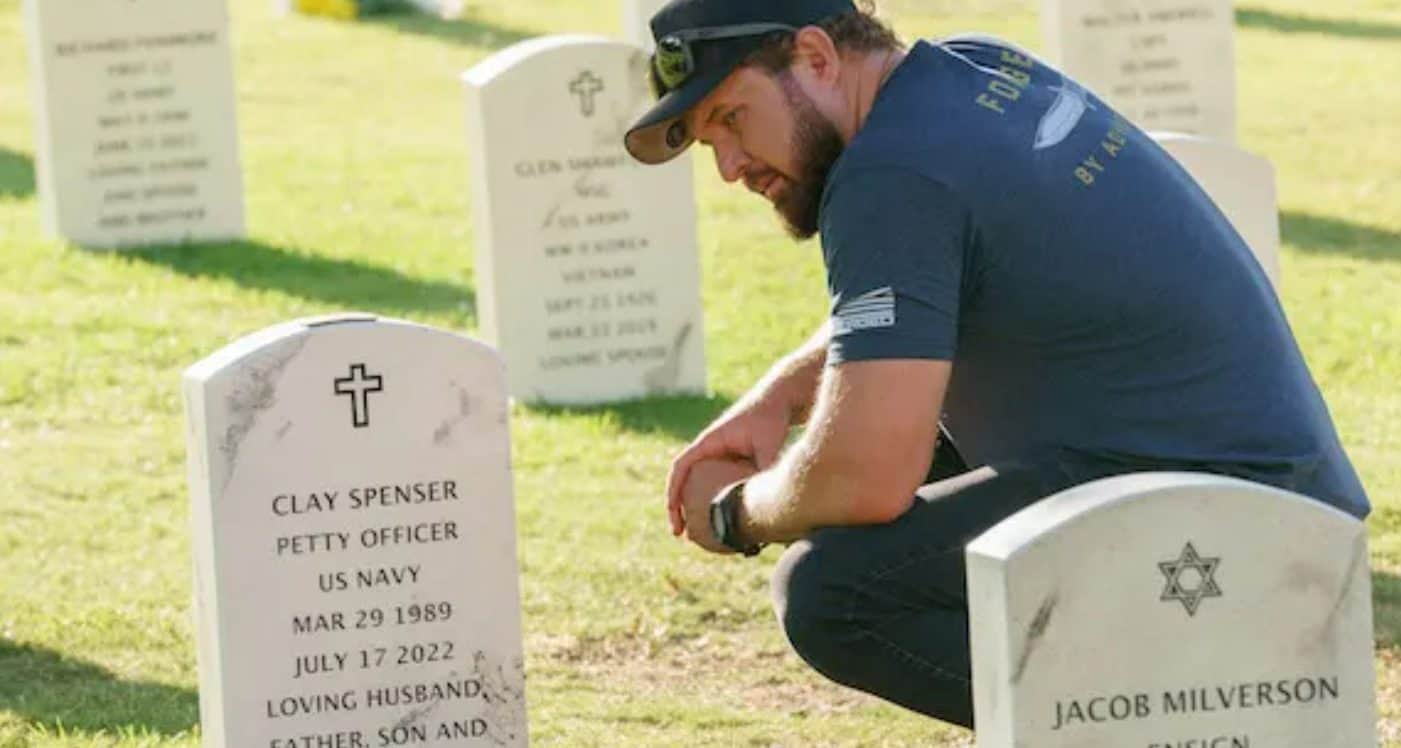 The Seal Team season 7 release date is what the fans have been wondering about lately. We will reveal everything we know about seal team season 7, including the potential release date, plot, and cast for the newest season.

But first, we will recap the last season’s finale before we get to the Seal Team season 7 release date and everything. Bravo’s exfil was shot down by a rocket, leaving the crew stuck on a blown-up street as tangoes arrived; nevertheless, Jason and company solved the issue without delay.

As directed, Jay and Omar went to the downed helicopter while Sonny with Trent went to find a car, with Ray & Brock acting as overwatch. One pilot was unharmed and breathing when Jay & Omar arrived at the helicopter.

Things were quite uncomfortable as Sonny & Trent discovered themselves trapped only a few feet from a group of criminals. Although Sonny almost went rogue and picked a battle he would still not win, Ray persuaded him out of it.

Recap of Season 6 of Seal Team

When most of the bad guys fled, Bravo cleared the remaining battlefield and gathered at the helicopter. Sonny whipped out a backup medical bag he had started carrying beneath his vest before Clay almost perished in Mali; as the female pilot, it was in immediate need of treatment. 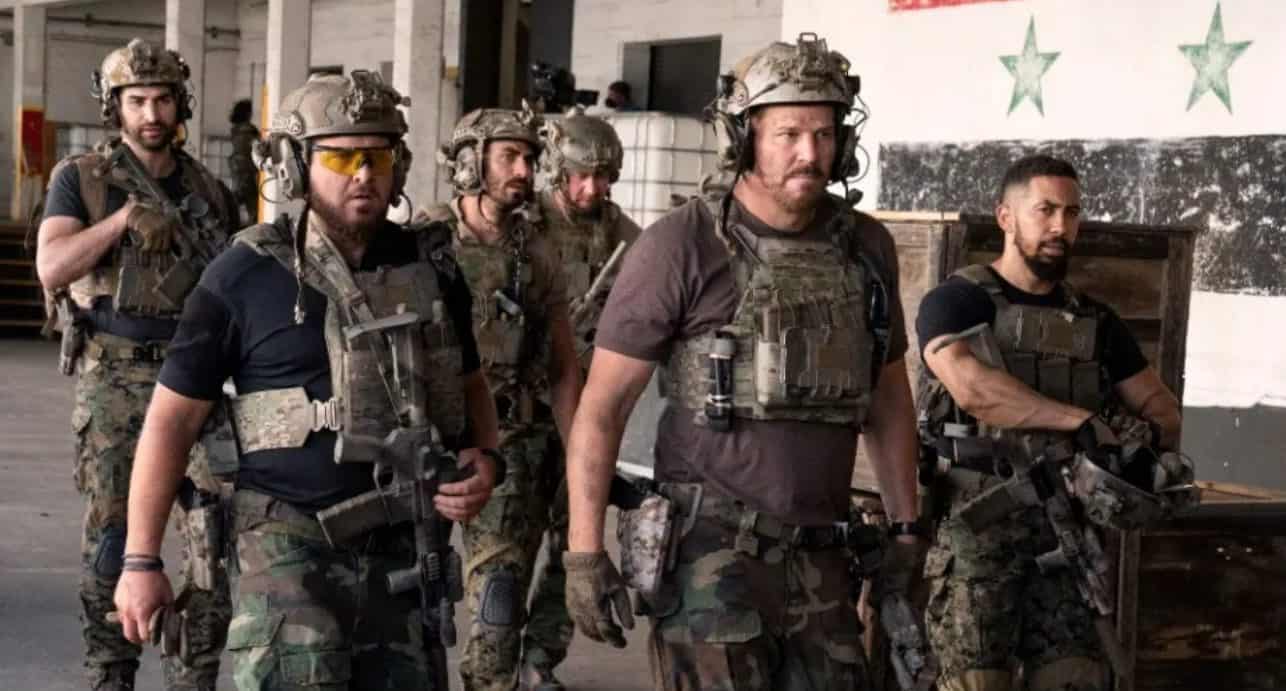 Since Bravo couldn’t get it to Clay’s burial on schedule, they convened at his grave instead, where Ray briefed everyone on the events leading up to Clay’s passing. Mandy and Omar first met at the Bulkhead event, where Clay’s father, Ash, poked fun at Jason for “holding a funeral today” for his child but tomorrow receiving the Navy Cross for sparing Clay’s life.

However, once the men calmed down, and Jason admitted that he also thinks the arrangement is “bulls-t,” Clay’s picture was displayed next to Swanny’s, wherein Ash commented that Bravo provided Clay with the family support he was unable to provide.

As Lisa came, she responded to Sonny’s newest criticism that she wasn’t doing enough for Bravo by sharing the information she had just learned: Col. Decker, the combat area controller, failed to switch the comm lines as often as he should have, which allowed SGS to listen in and learn that Bravo was approaching, which caused Mali to go awry. 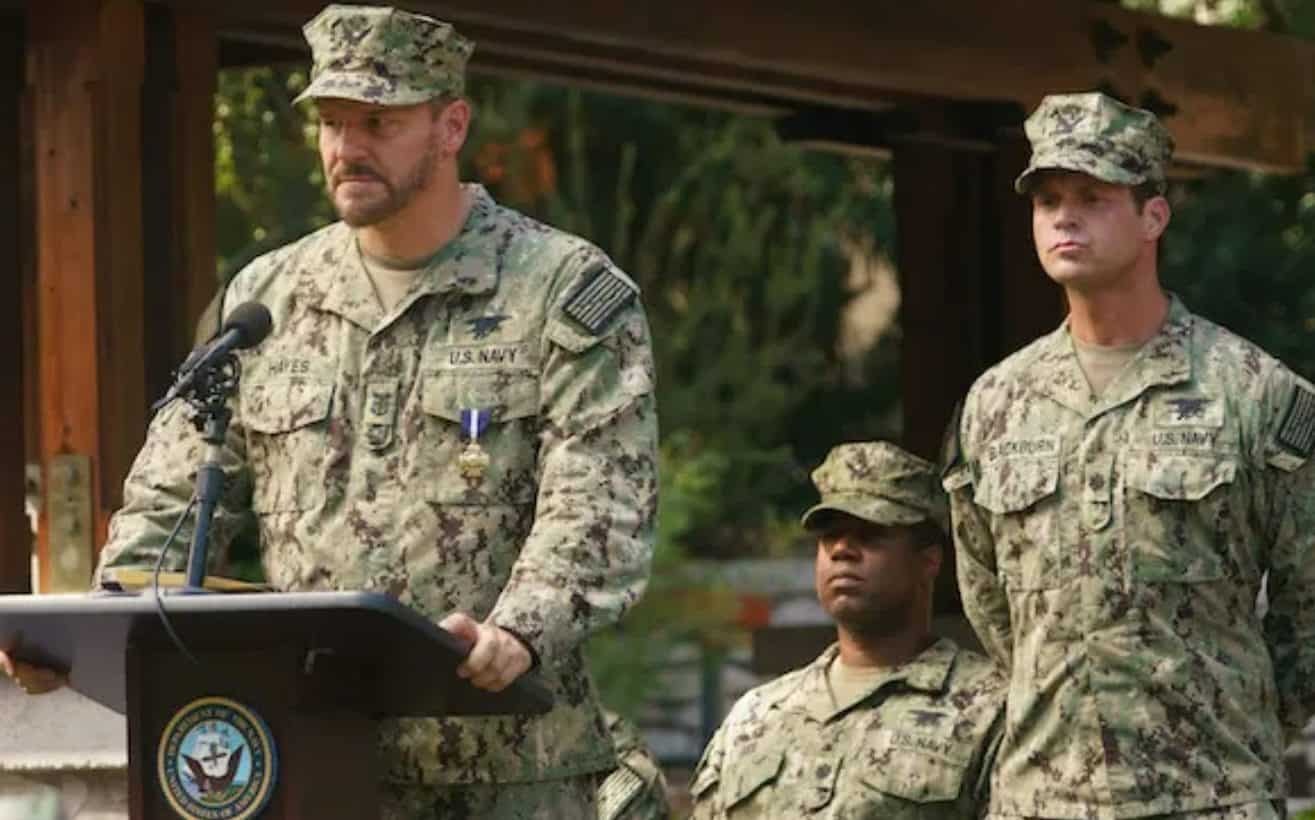 Additionally, the oversight was being covered up as Decker was set to be promoted to major general. Soon on, though, Sonny went looking for Decker in a packie car park, eventually knocking him out with one blow. “Colonel, you’re awful at protection. At least in that case, nobody perished.

The Navy Cross presentation for Jason happened the following day, and Stella dismissed his reservations. “If you hadn’t saved Clay that day, I would’ve have spent far less time with my husband, and he might not have had the chance to be a dad, which he valued so much,” the woman stated.

I came to see you get recognized for providing it to us, and I didn’t take a second of it for lightly. Meanwhile, Blackburn explained to Davis why Decker had already been attacked the night before by a person he knew, and that if the assailant had been a military personnel, there would have serious repercussions. 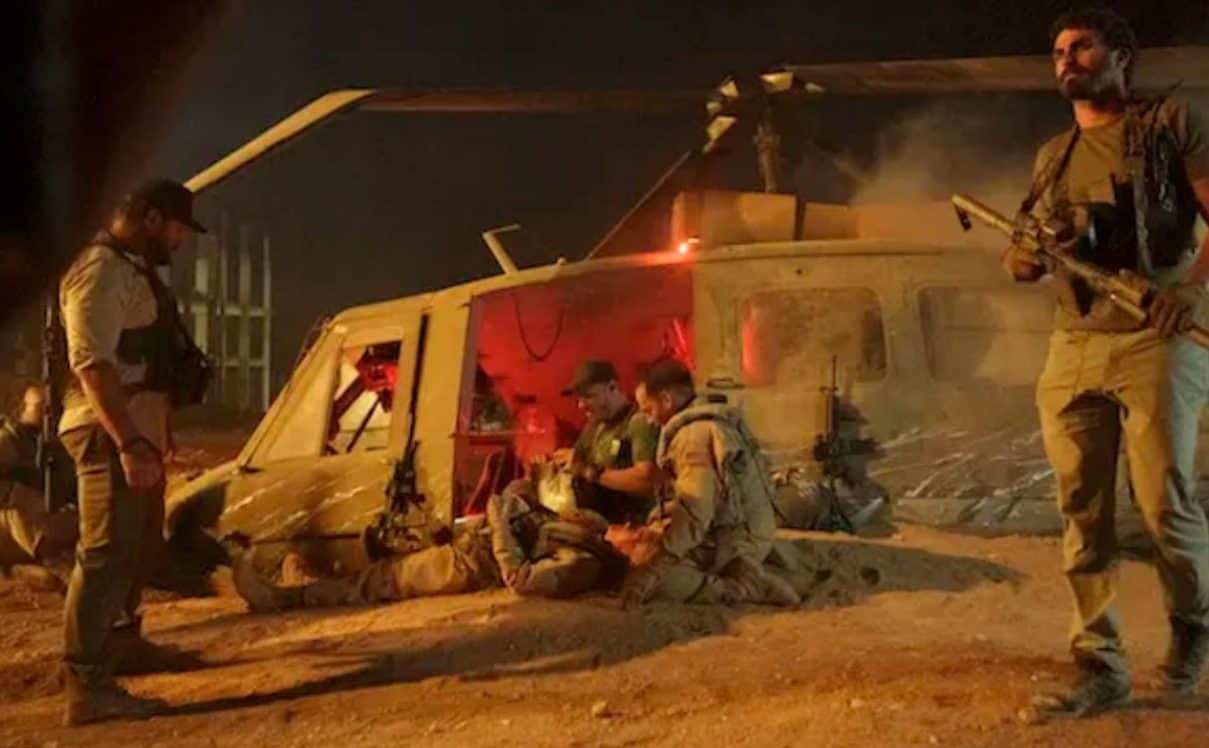 Jason said that if he had not even made it a point of attending the operation to keep a close eye on his TBI-impaired group leader, Clay wouldn’t have been caught in that trap. Jason told the audience that while Clay was keeping an eye on his team, “I was monitoring my own back, terrified that command would find what this conflict had done to my head.”

“I covered up my brain damage, and Clay paid the ultimate price for it,” Jay mentioned how Clay had once attempted to resist TBI suppression but had been instructed to lay off.

Seal Team: Is it renewed for season 7?

Paramount+ has given the military thriller SEAL Team a seventh season. With the forthcoming seventh season, we hope to give SEAL Team fans more of the series’ dramatic plotlines and exciting missions, said Tanya Giles, programming officer of Paramount Streaming.

Target acquired: Season 7 of #SEALTeam is coming to #ParamountPlus. pic.twitter.com/AoAfZHRaos

As of writing this piece, the makers have yet to announce an official date for the Seal Team season 7, but the team has said that the show will try to return in late 2023.