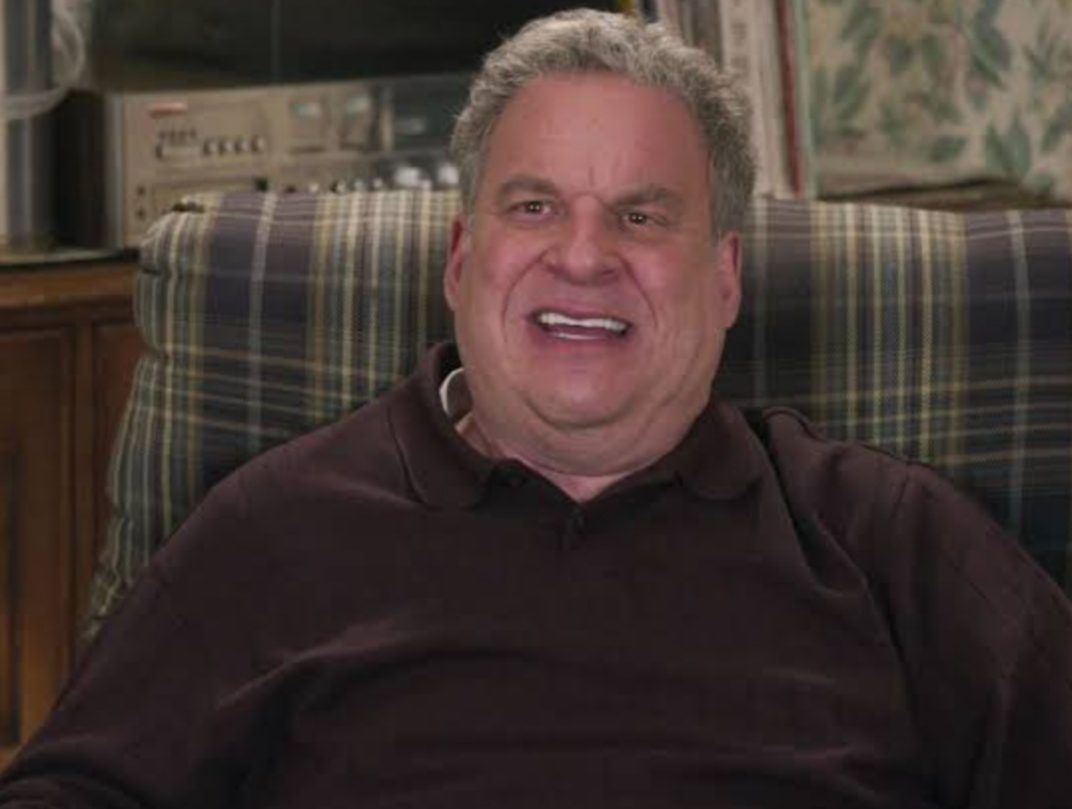 The viewers are lately wondering what happened to the father on The Goldbergs. Before getting into further details, let’s have a look at this sitcom. Talking about its plot, it focuses on the young member of a dysfunctional family. He shares his childhood days spent with his hot-headed father and dominating mother. They weren’t just the only ones. While his sister is rebellious and his brother is temperamental.

Created by Adam F. Goldberg, The Goldbergs made its debut on 24 September 2013. People have been enjoying the comedy-drama quite a lot, with each of its intriguing episodes. It has gone from strength to strength over so many years. If you are already done, you will be happy to know that The Goldbergs Season 10 is set to premiere on 21 September 2022. Aren’t you excited? However, people are now showing concerns about what happened to the father. Here is what we know.

What Happened To The Father On The Goldbergs?

Talking about the father on The Goldbergs, the character is named Murray Goldberg. He has been portrayed by the renowned actor, Jeff Garlin.

With the news of Jeff Garlin’s resignation from the show in December 2021, the audiences were lately curious to know what happened to him. Some of the fans made it to their respective Twitter accounts, sharing the absence of the actor. Well, the major reason behind his exit is reported to be, that Jeff Garlin has been fired because of several allegations of misconduct on the set of The Goldbergs. 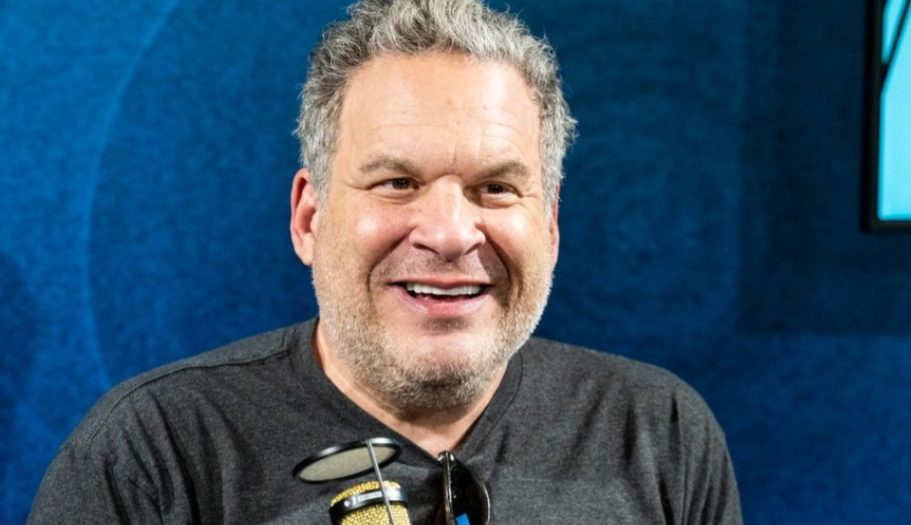 Jeff Garlin as the Father on The Goldbergs

In The Goldbergs, Murray Goldberg has been killed off. Season 10 will be all about the exploration of the aftermath of the father’s death. It will show as if the father has gone and the Goldberg family hasn’t reconciled for anything good. However, they will be shown as if they have moved on in their life.

Not to forget to mention, Jeff Garlin is reported to be “extremely verbally and emotionally abusive.” An incident has also been reported, related to a staff member of the sitcom. The actor’s language of putting his hands around her and saying “vagina” repeatedly on her face was pretty much emotionally abusive to her.

Jeff Garlin denied the allegations of him being fired from The Goldbergs. Instead, he said that some HR probes were being done into his conduct on set. 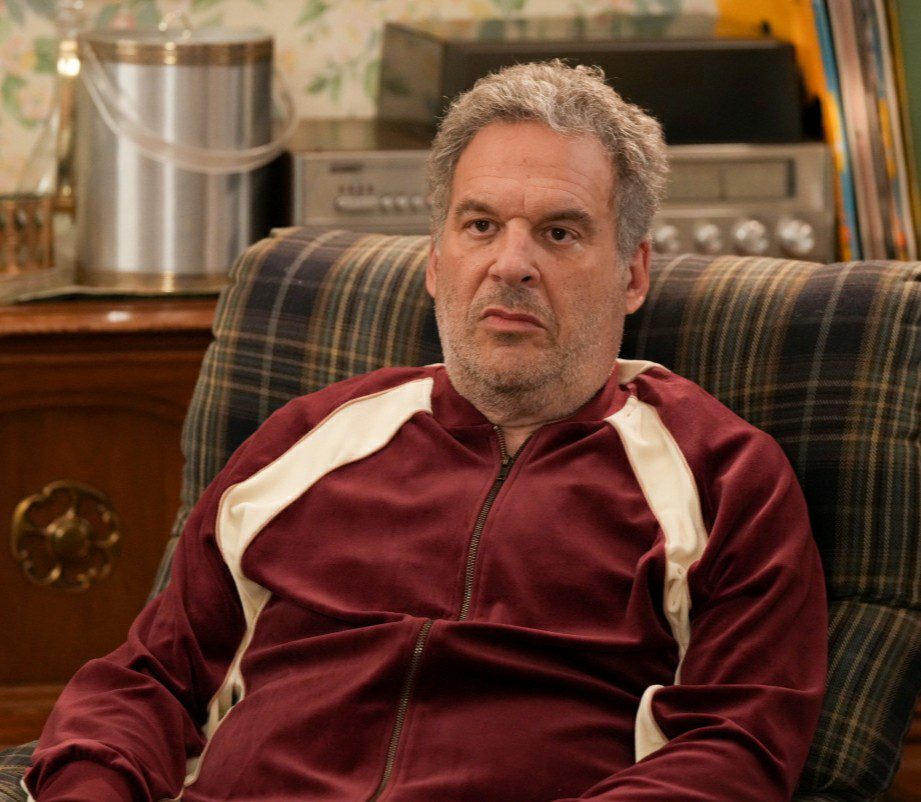 Jeff Garlin as Murray Goldberg in The Goldbergs

On this note, Murray said, “It’s always the same thing. It’s about me and my silliness on set. They don’t think it’s appropriate. I do. That’s where we’re at. I’ve not been fired because of it. We just think differently.” As a comedian, he feels like he can say anything to anyone but in a funny, lighter tone.

If someone doesn’t like that, he can only be sorry. Jeff also shared the fact that he has never been physically abusive to anyone, neither on the set of The Goldbergs nor in real life. He said, “I have never physically come at anyone, for any reason, so I find it confusing and untrue.”

Don’t forget to catch up on The Goldbergs Season 10, starting this Wednesday, on ABC. Happy Streaming!