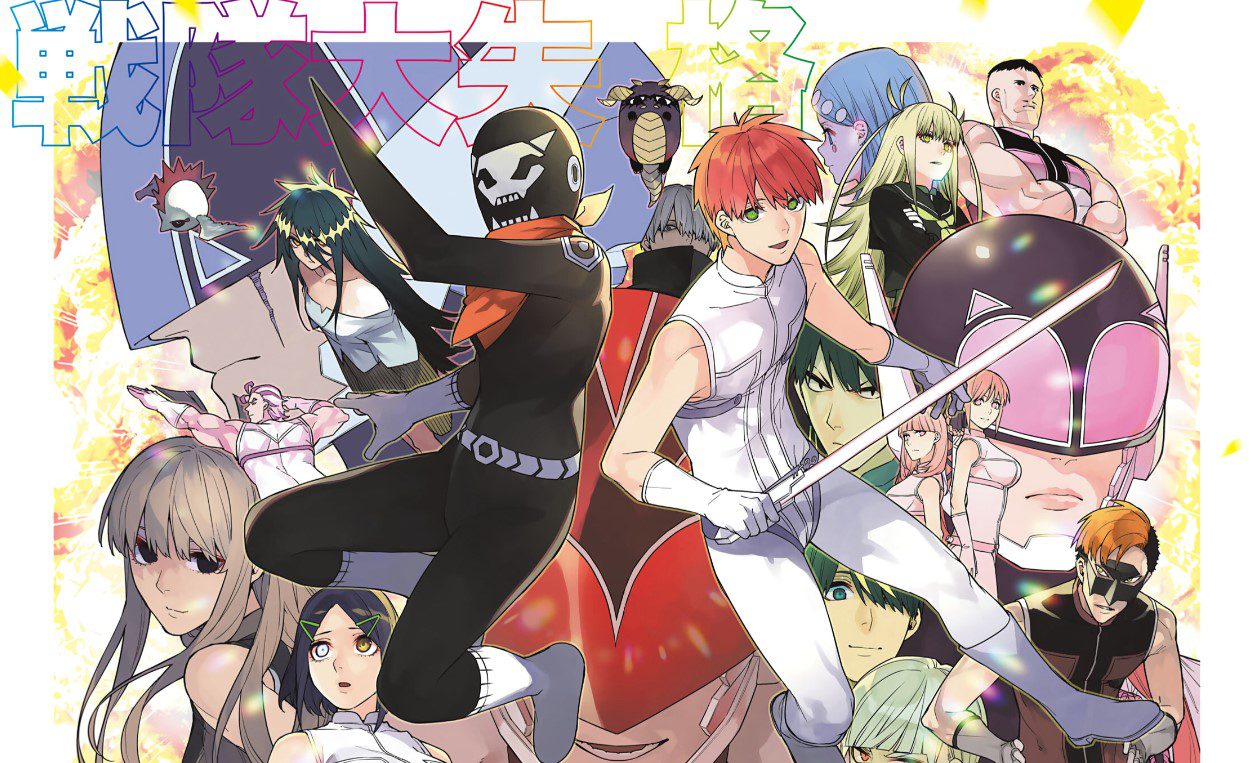 Ranger Reject Chapter 73 will be the beginning of a new arc as Sakamura D now knows the identity of Green Keeper. He was scouted along with Angel into the Green Battalion, the battalion with the highest count of dead cadets among their ranks. Sakamura D was desired by every Batallion to join their ranks, but Kano insisted she would be taking him. Though she had never made such a request before, she was fervent about getting the two on board. Yumeko warned her that failure would lead to their deaths, as death is a common reality among Green Battalions.

Sakamura D was able to help and defeat one of the executives with a final blow from none other than Chidori, the green Keeper. But he might be one of the worst opponents he has come to know so far because he can sniff him out whenever he wants to. And with this in mind, Sakamura D has no other choice but to turn to one person he had been avoiding all this time, Yumeko. And Yumeko had been waiting a long time for him to come to her side. 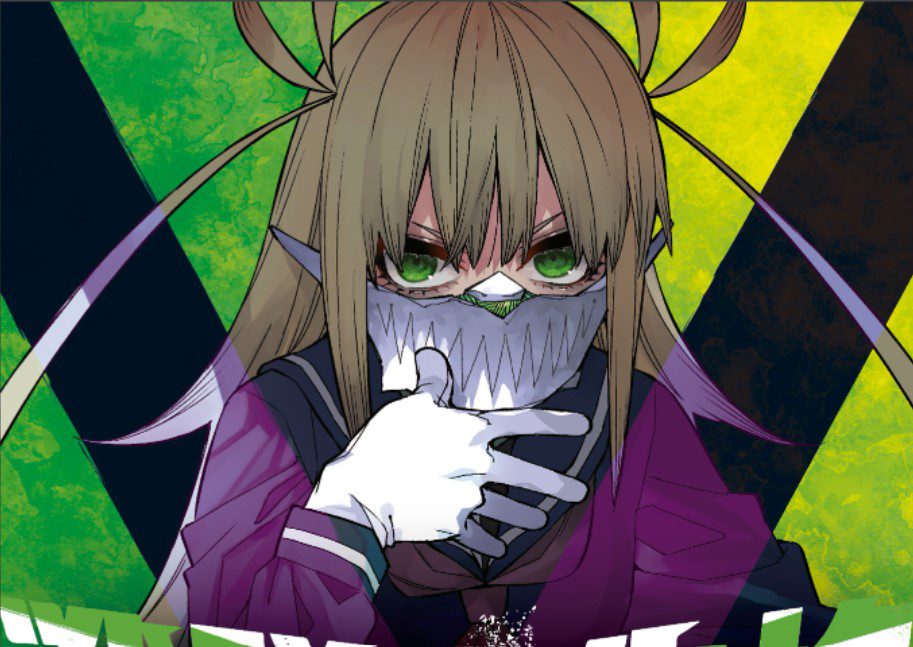 Ranger Reject Chapter 73 will see Sakamura and Yumeko exchange on what happened in the past events and where is the original Sakamura. But first, they will have to gather around and do their best to take down Chidori. The story hints at one point during the illusionary school arc that Chidori suspects him to be a traitor.

He says stuff that would make anyone think that way. Moreover, Red Batallion is also onto the fact that one of the newer recruits is a spy and sends someone to do their investigation. But the question that keeps ringing in Sakamura’s head is, who is his real enemy?

What is the release date for Ranger Reject Chapter 73?

The manga is scheduled to come out every Monday and Tuesday for the listed regions. It has been coming out consistently every week, with no delays from the company. Ranger Reject Chapter 73 will come out on November 14, 2022. 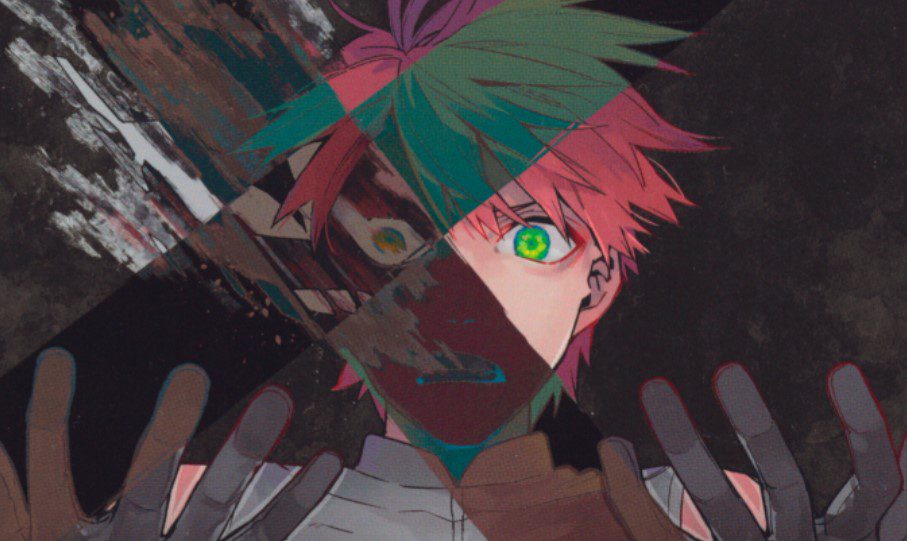 Where to Read Ranger Reject Chapter 73?

What is Ranger Reject about?

From the creator of The Quintessential Quintuplets comes the action-packed Sentai series that will change the way you think of the Sentai genre. One day a flying castle appeared out of nowhere and threatened the very existence of mankind, the demon army.

To stop them, humanity put together a force that could stand up to any threat they possess, the Dragon Keepers. A year later, all of the army is destroyed, and all of the soldiers are enlisted to become part of the routine onto them by the Dragon Keepers, a capitalist twist on Sentai Genre. But one of the minions doesn’t care.

With every life belonging to the evil organization being the same monotonous one with no freedom in sight, one of the minions decided to change things for good. He decided to infiltrate the Dragon Keepers’ organization from the inside and defeat them once and for all.

But he must go through a lot of trials before he can get rid of them. Rangers have on them divine artifacts that let them instill fear into the immortal army of villains. These divine tools can even kill the immortal villains, which leads them to surrender and give up their freedom. Now, the minion who has a long history of humiliating defeats is out to take revenge.