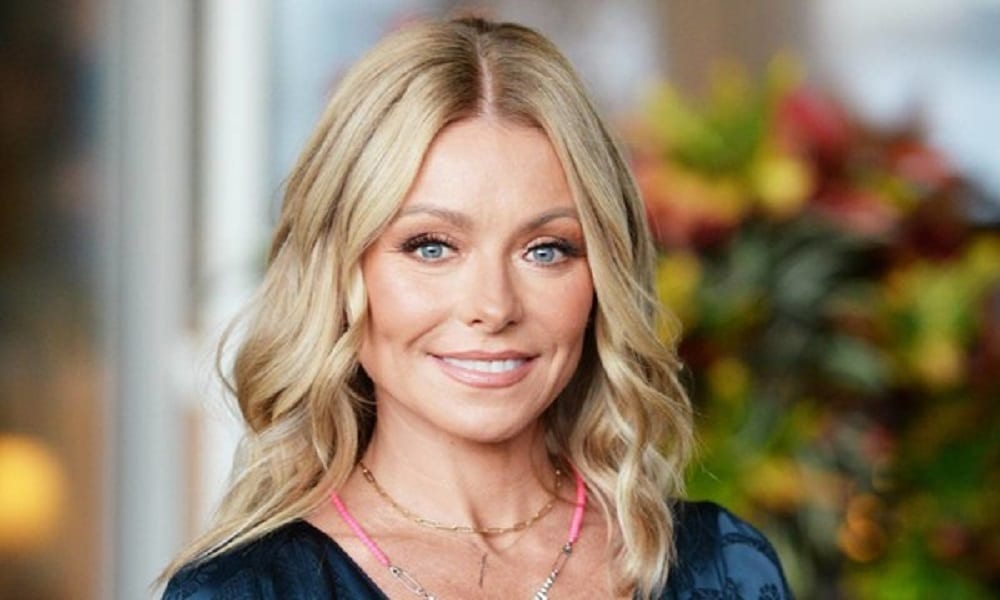 Kelly Maria Ripa is an American actress, dancer, talk show host, and producer. She is known for her acting in ‘All My Children’ and she is one of the most powerful people in the media.

Ripa was born on 2nd October 1970 in New Jersey, US. She was born to Esther and Joseph Ripa. She had a sister named Linda who is an author. Her father worked as the labor union president and bus driver whereas her mother was a homemaker. She started playing the piano and learning ballet since she was three years old. In high school, she was encouraged to pursue acting and started working with local productions. She was studying psychology from Camden County but quit and went to New York City to pursue acting. 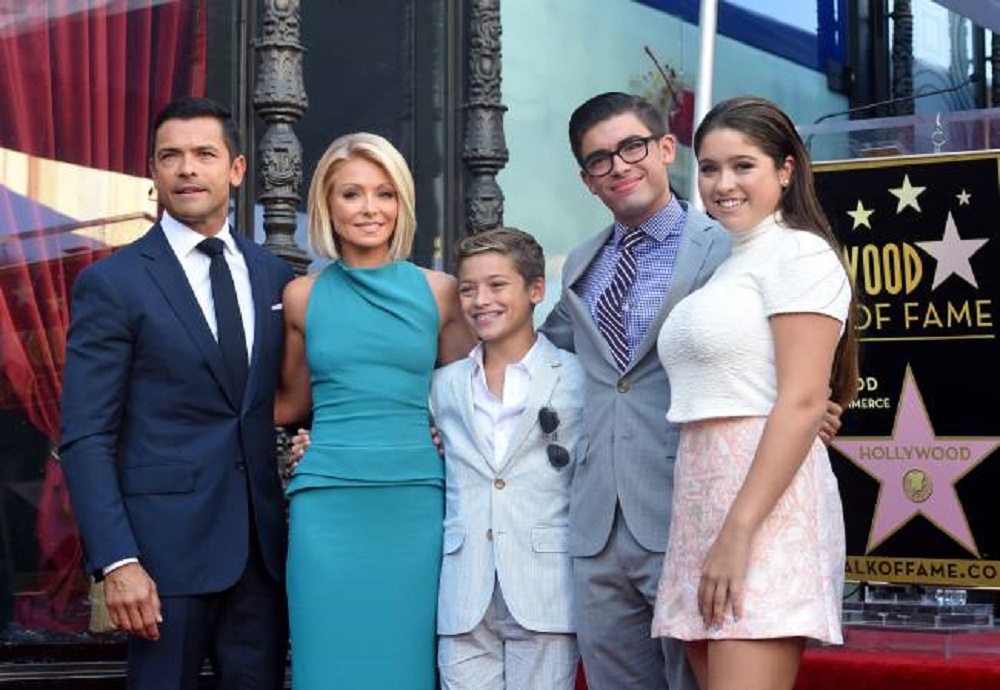 In 1996, she eloped with Mark Consuelos, her co-star in ‘All My Children’. They have three children together, namely Michael Joseph, Lola Grace, and Joaquin Antonio. Kelly has won three Daytime Emmy Award nominations and 5 Soap Opera Digest Awards. She has also been nominated for several People’s Choice Award. In 2015, she received a star in the Hollywood Walk of Fame, and in 2017 she was added to the New Jersey Hall of Fame.

Kelly got her first Television exposure in 1986, where she appeared on ‘Dancin’ On Air’. In 1990, she starred in ‘All My Children’ which was her first major acting role. In 2000, she did a tryout with Regis Philbin after Kathie Lee Gifford left the show ‘Live! with Regis Philbin and Kathie Lee’ and then in 2001, she was announced to be the official replacement. The chemistry between both the hosts gained a large number of young audiences and gained a loyal viewership. Philbin retired in 2011 and Ripa was the head of the show and the show continued to air. Michael Strahan joined in 2012 as the new co-host. She has also worked for Tide, 7Up, Pantene, TD Bank, Electrolux, and Ryka as the spokesperson. She also has her own line of athleisure wear called The Kelly Ripa Collection. 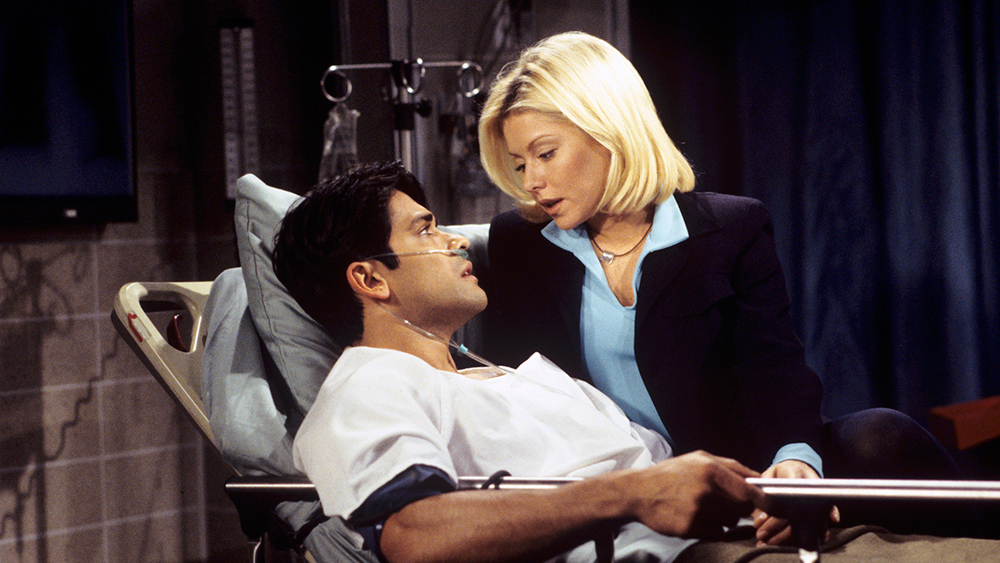 A still of Kelly Ripa and Mark Consuelos from her show ‘All My Children’.

In 1996, she worked in a movie along with Leonardo DiCaprio and Meryl Streep. In 2001, she founded Milojo which is a production company working and producing movies. She worked with Discovery Channel for various non-scripted series. Many of her documentaries have won various awards such as Emmy, Tribeca Film Festival, and more. Later on, in 2003, she worked on ‘Hope & Faith’ with Faith Ford, Ted McGinley, and Megan Fox. Ripa is involved in charity and has raised over $3.5 million for ovarian cancer cause of Super Saturday. She is also a member of Mothers Against Drunk Driving which she joined after her sister was almost killed by a drunk driver. She also won $250,000 from ‘Who Wants to Be a Millionaire?’ and donated the money to a charity dealing with cancer and blood disorders in children.

Kelly Ripa’s net worth is estimated to be approximately around $120 million. Her primary source of income has been from hosting ‘Live! With Kelly and Ryan’. She was also the face of many brands and has endorsed brands such as Colgate, Tide, Pantene, Ancestry.com, and many more. In 2014, she sold her penthouse in NYC for $20 million and bought a new townhouse in NYC for $27 million. She has a ski home in Colorado and her real estate net worth is around $45 million. She has been doing well and her worth seems to increase in the coming years. For more updates, stay tuned.