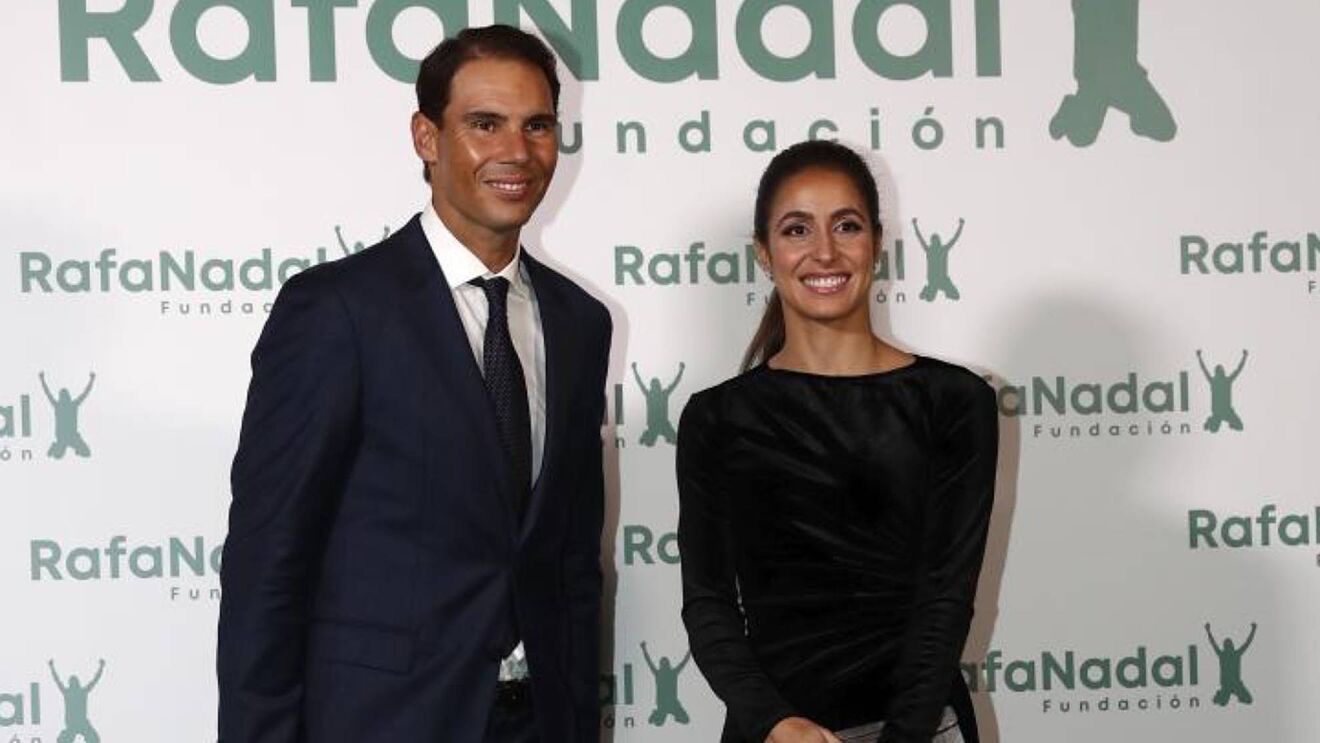 Who is Nadal’s girlfriend

Want to know who is tennis legend Nadal’s girlfriend? Tennis star Rafael Nadal needs no introduction! The skilled player has won the prestigious US Open tennis tournament three times, in 2010, 2013 and 2017! Not to forget that Nadal is currently ranked world No 2 in men’s singles tennis and has won 18 Grand Slam titles, which makes him the second-most in history for a male player! The tennis star has earned a record 35 ATP Tour Masters 1000 titles, 20 ATP Tour 500 titles, and the 2008 Olympic gold medal in singles while holding on to the world No 1 ranking for a total of 196 weeks!

Nadal is also credited with holding the record for the longest single-surface win streak in the Open Era. Apart from a thriving career on the tennis court, Rafael Nadal has been notoriously private about his personal life. Believe it or not but it was tennis commentator Jim Courier who mentioned Nadal’s girlfriend when he was in conversation with Nadal at the Australian Open in 2017. Let us take a look at all the details and lesser-known facts about who is Nadal’s girlfriend.

Who is Nadal’s girlfriend?

Rafael Nadal is married to his long-time girlfriend Xisca Perello. Even though the tennis star has managed to make headlines due to his excellency on the court, Nadal has been notoriously private about his whereabouts. 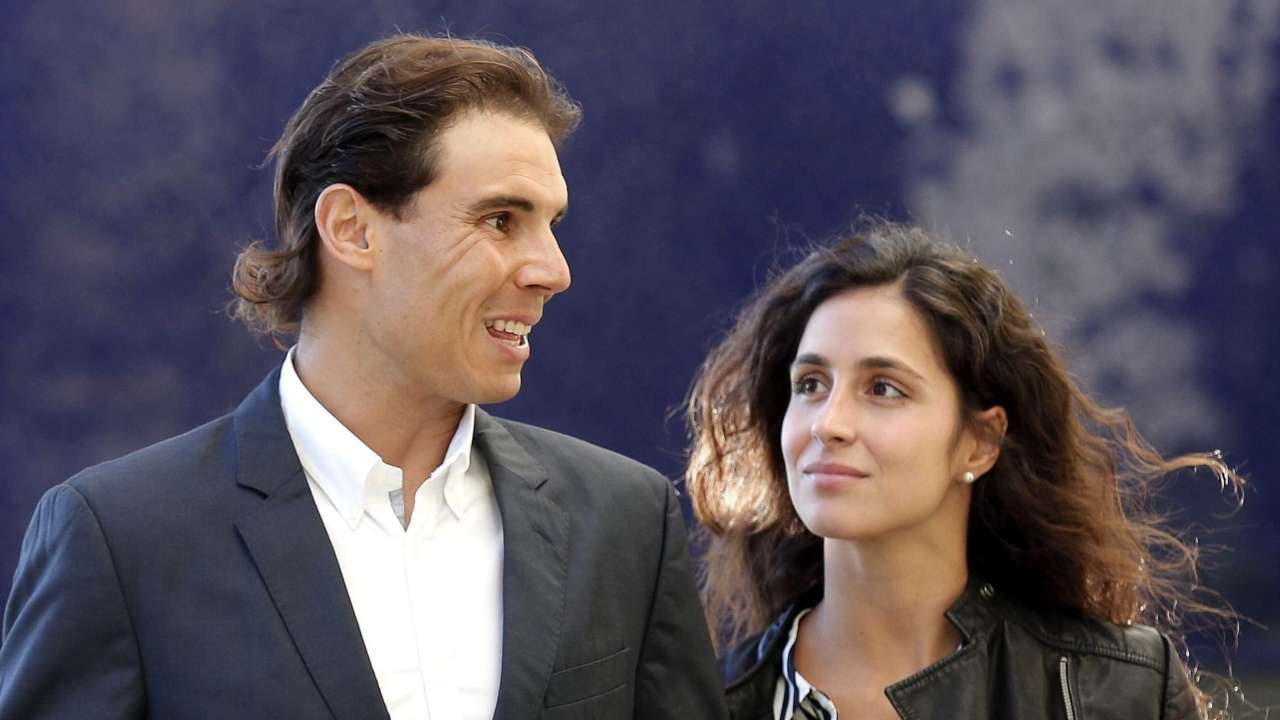 Believe it or not but the pair has been together for 14 years before they finally tied the knot in 2019, but they kept their relationship out of the media limelight all this while. The teenage sweethearts met back in 2005 when Perello was attending the University of Balearic Islands and was only 17 at the time, while Nadal was 19. While the pair have not been spotted by the paparazzi too often, Xisca has been present on the court to cheer for her man.

Also, read Rafael Nadal’s Net Worth: How Much Has He Made in His Successful Tennis Career?

The two tied the knot in an extravagant ceremony at La Fortaleza castle in Mallorca, a beautiful wedding ceremony that was attended by 350 guests. For the big ceremony, Perello was looking breathtaking in a stunning dress by designer Rosa Clará, which featured an embroidered bodice with sheer long sleeves, a high crew neck along with a clinched waist. Rafael Nadal gushed about the wedding in a post-game interview after his first Australian Open win against Bolivian player.The tennis legend gushed about his ladylove when asked for his 2019 highlight, and Nadal said that it was his wedding. Take a look at this throwback post of the couple.

He further joked that as his wife was there with him, he needs to take care of his answers now. However, Nadal admitted that it was a very special year as all the results have been unforgettable. Although the pair have managed to keep a low profile when it comes to their marriage, Xisca earlier has given some insight about how Nadal chooses to hyper-focus on his tennis which, at times, requires all of his attention.  She further explained how Nadal needs his space when he is competing, and just the idea of her hanging around and waiting on his needs all day tires her out!

It seems like Rafael Nadal and his wife Xisca recently shared a heartfelt moment after Nadal’s big win. The popular tennis star recently embraced his wife Xisca Perello after defeating Norway’s Casper Ruud. The beautiful moment between the spouses was captured on camera, and fans soon took to social media they cannot get over the moment and how precious it looked. 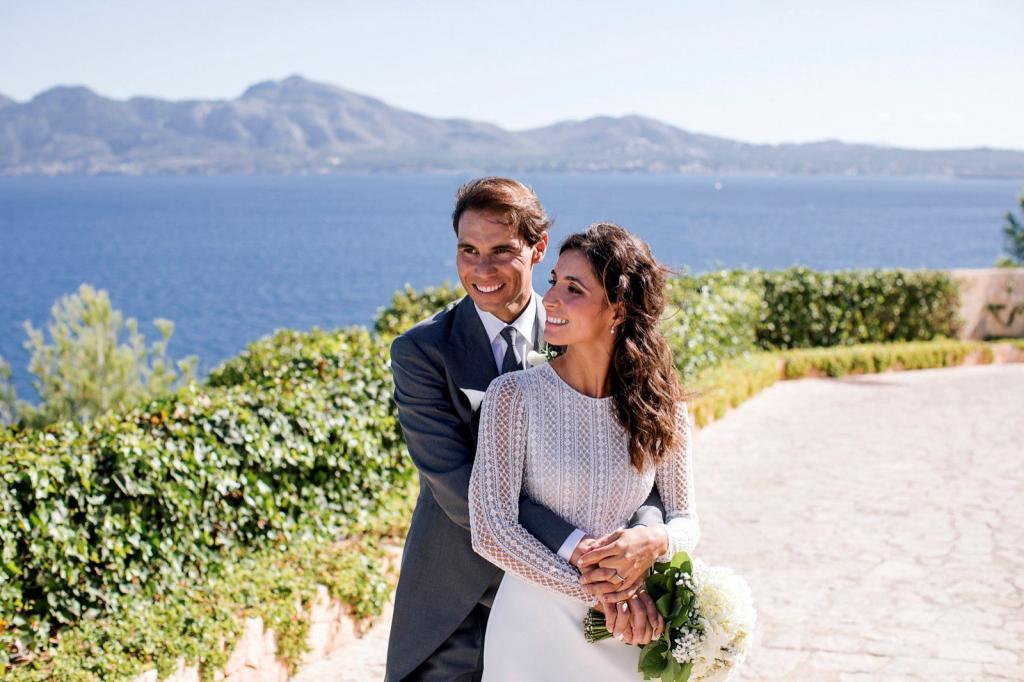 Although the pair have kept their relationship under the radar, Perello was there to support and cheer for her man as she was spotted in the stands on Sunday at Roland Garros. The 36-year-old tennis star also talked about his family during the trophy presentation later in the day, as he said that while he is unaware of what will happen in the future, he will keep going to keep fighting to try to keep going.