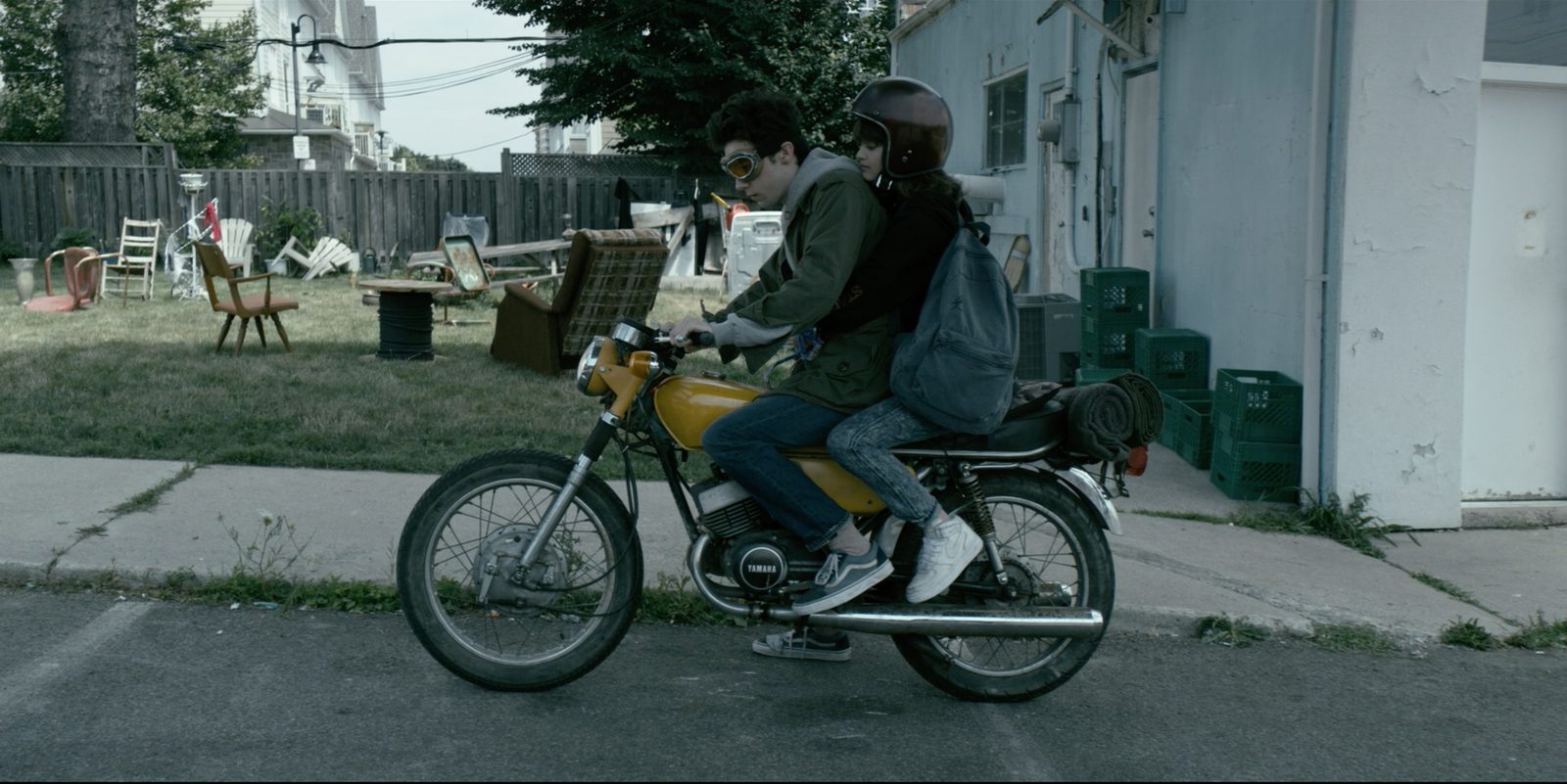 Wayne Season 2 Release Date is something that fans are looking forward to, and we are here to discuss just that. The show has elements of comedy as well as action throughout the episodes. Shawn Simmons has created the drama. It came out on YouTube Premium back in 2019. Although, the tragedy arrived for fans when the platform canceled the show.

It was later picked up by Amazon Prime Video, and thus, here we are speculating about another season. The story of Wayne throws light on a young teenage boy. He has a crush on this one girl, and he teams up with her for a mission. They are to find the car that was stolen from his father before he died. This takes us through a bundle of moments in the boy’s life, and we see him tackling situations.

The story is set in Brockton od Massachusetts at present time. We see that Wayne has now set on a venture to retrieve his father’s car, as we have discussed. The car is in question in Pontiac Trans Am and is currently in Florida. Wayne teams up with Del and some of the oddball characters in order to go get the machine.

As for the cast, we see actor Mark McKenna reprising the role of Wayne McCullough Junior. He is a teenage boy as described but is quite brave and has a hunger for adventure. Actress Ciara Bravo enacts the character of Delilah Luccetti. She is a girl from Brockton, just like Wayne. Later in the series, we see the protagonist developing feelings for her. Stephen Kearin does the role of Seargent Stephen Geller. James Earl reprises the role of Officer Jay Genetti. 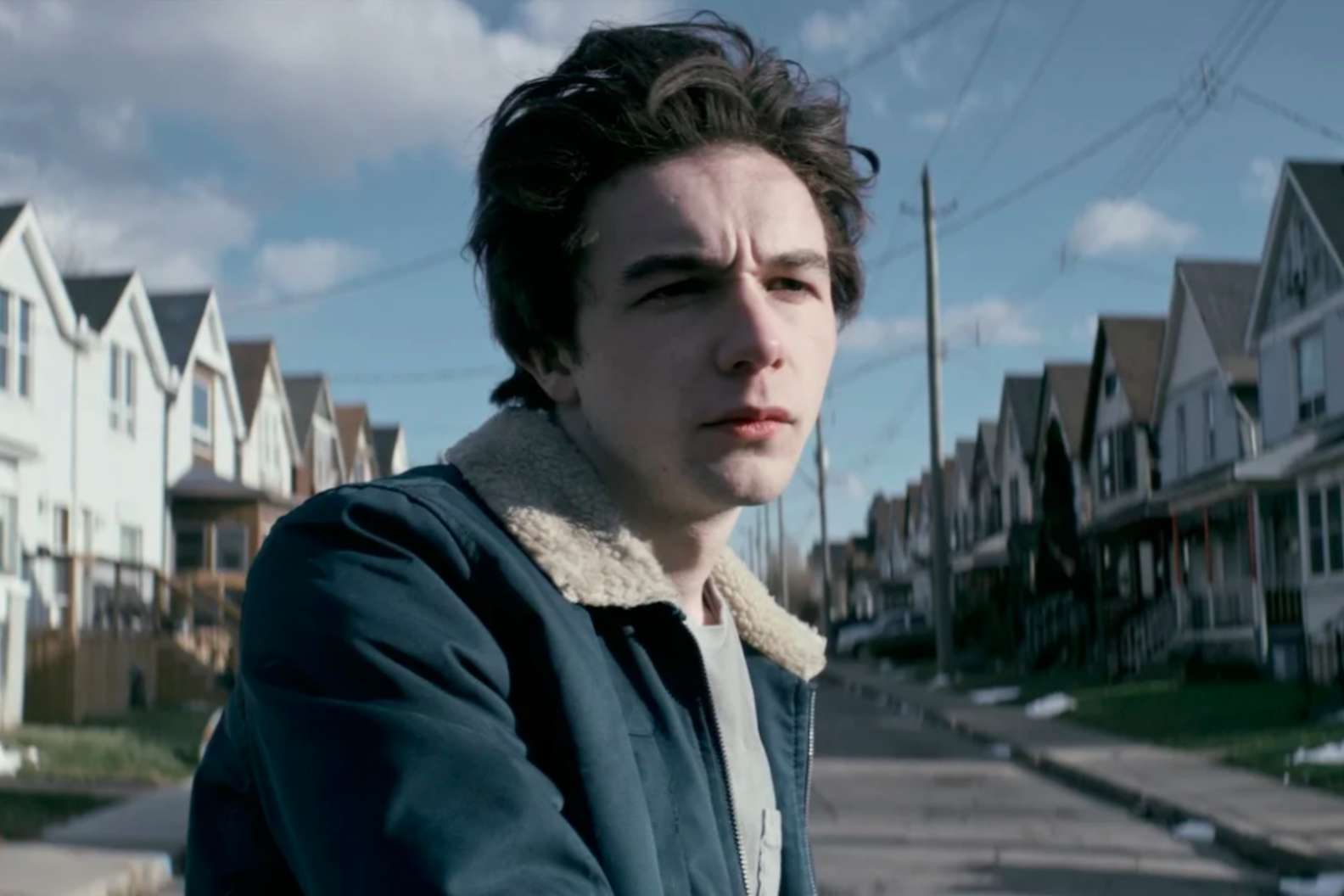 A still of Wayne from Wayne Season 1

Also Read: Supergirl Season 7: Will Another Season Release Ever Again?

Wayne Season 2 release date has not been decided just yet. Although, fans may still expect a new season given the trends this show is set. It has satisfied all the factors which are needed to renew the series. It has brought in enough revenue along with fame and viewership. Also, the story has left us on a cliff-hanger. This checks all the boxes for potential renewal.

Fans have expressed their views over the series stating that Wayne and Del are highly relatable. This makes them so unique and makes the fans want to watch the next episodes. Their chemistry is intriguing, and if we mix it up with the trauma these guys have been through, it is obvious that the show deserves a second run.

Maybe, the authorities can at least provide us with an explanation of what actually happened in the end with a few special episodes. That must satisfy the curiosity. Various critics have claimed that the duo of Wayne and Del is much like Bonnie and Clyde. The duo goes through so much together they even get mugged at one point. Obviously, Wayne slowly falls into the hands of crime in order to support himself and Del.

Dean Winters enacts the character of Bobby Luccetti. He is the father of Delilah. In the beginning, we saw the backstory of Wayne. He is a kindhearted boy living with his father, who has supported him since his birth. Delilah and Wayne meet when the former comes to his house in order to sell some cookies. At that moment, Wayne realizes his attraction for her and strikes up a friendship with her.

Although, their family of Delilah does not approve of this new bond she has formed with Wayne. Her father and brother take him to a corner and beat him up. Tragedy comes in again for him, given the fact that his father is suffering from cancer. We soon see him dying out of the illness. This makes him quite depressed. Later, we see him accidentally burning his entire house down.

Meanwhile, his father’s body was still inside and possibly got burnt with the house. He later meets up with Del and offers to take her on a ride across the country in order to collect his father’s beloved car, the Pontiac Trans Am. They ignite the engine of Wayne’s dirt bike and set out for their journey.