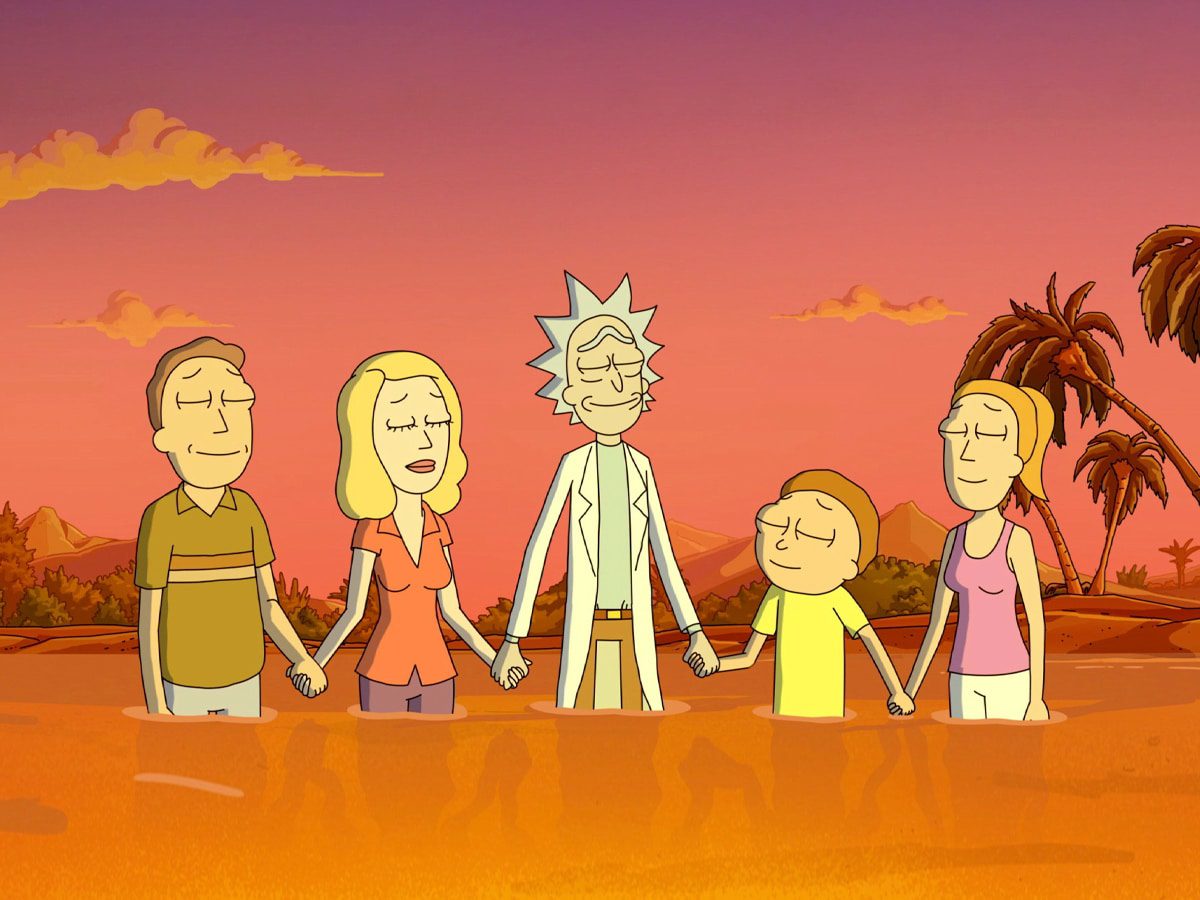 Rick and Morty Season 6 release date is closer than you expect, and here is all the information about it. This beloved science and fiction series which focuses on the intergalactic adventures of a grandfather, Rick, and a grandson, Morty, is now coming back for a sixth season. Dan Harmon and Justin Roiland have created the show. As for Rick, he is a scientist who has no life and thus, tags Morty along with him. Morty is a teenager in high school who barely goes to school because he is busy with the misadventures led by his grandfather. As the show progresses, we see that the whole family starts involved in these tracks with Rick. And if the ending of Rick and Morty Season 5 has revealed anything, it is the new paths that the show could take in a new season.

As for the creators, they have released some new intel about the plot of Rick and Morty Season 6. They say that our favorite characters will all be back for yet another installment. The plot is also supposed to pick up exactly where we left it off at. Well, the synopsis may have the word ‘Piss’ in it a lot. It also claims how the characters might be drowning in an ocean of piss. According to the short details given to us, it can be concluded that family and drama will both come back for yet another batch.

Back in season 5, we saw how Morty now has his own evil version. They aimed to destroy the Citadels of Rick. This is an interdimensional safe space for various other Mortys and Ricks where they come to relax and converse with each other. The main issue that Evil Morty has is the fact that all the Ricks in the universe have taken their Mortys for granted. They have been abusing them for decades and keeping them away from Jessica. The ending of season 5 was gruesome, and it would be interesting to know what happens next with the Citadel almost destroyed. 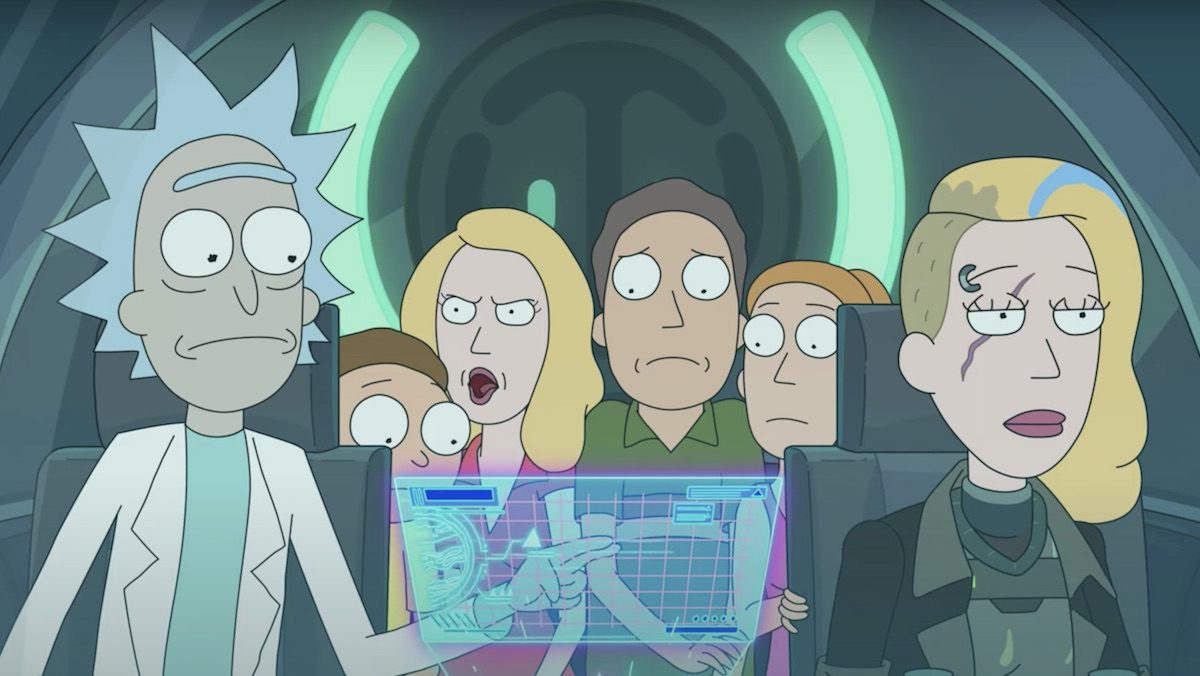 Rick and Morty Season 6 Episode 1 release date is on the 4th of September 2022. The episodes will drop out every week on Sundays following the date. They will all start streaming on Adult Swim at 11 PM Eastern Time. Previously, we have seen that there was no definite release pattern within the weeks for each entry. Thus, it is not safe to say that we will have a weekly release pattern this time as well. Although, fans are quite happy to watch the new episodes this time. Season 6 will also have 10 episodes in the batch. It is obvious from the fact that we have always got 10 episodes in all the installments except the first.

The first episode of season 6 is titled Bethic Twinstinct. From the title of the episode, we can already predict a thing or two. It will focus on the adventures of Beth, among other characters. Beth’s Twin might appear, which we have seen earlier in season 4. This might have something to do with Evil Morty. Nevertheless, Rick and Morty Season 6 will be full of drama and adventures just like we have planned. In the meantime, you all can go over and watch the promotional video, which has been released for Rick and Morty Season 6. Although, it does not reveal much about the plot.

Also read: Rick And Morty: Secret Of The Talking Cat Is Finally Out!