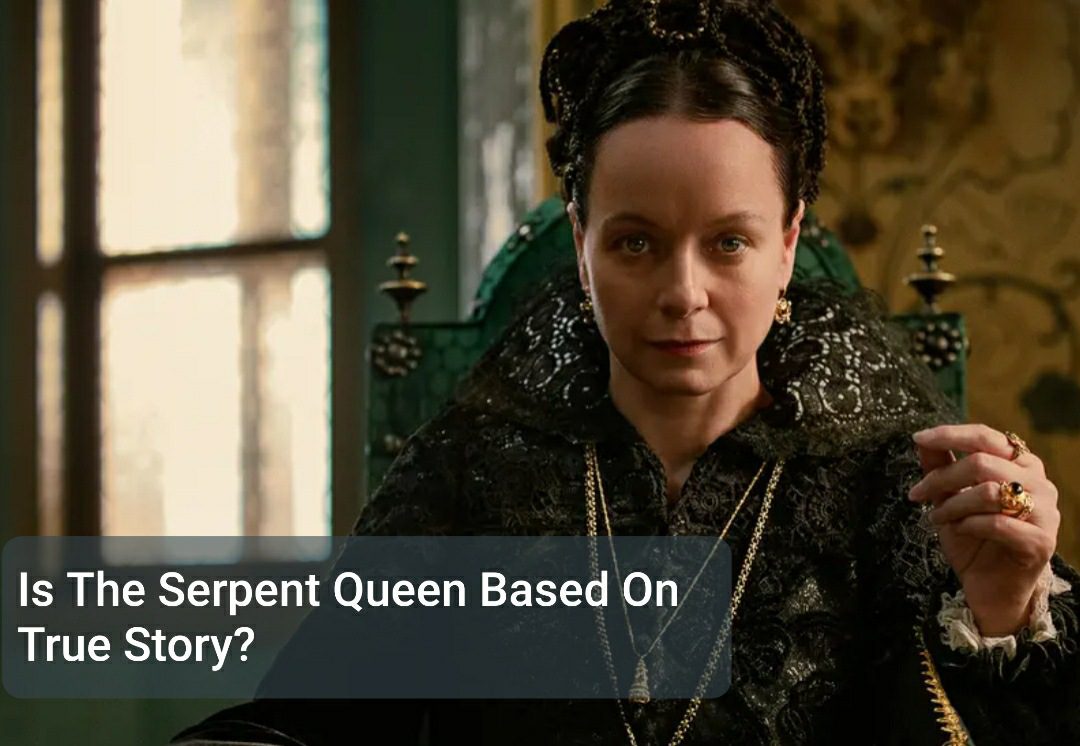 Is the latest ongoing periodic drama, The Serpent Queen a true story? Are you not watching it already? Before getting into further details, let’s have a look at what the drama series is all about.

The Serpent Queen is focused on the life of Catherine De Medici, whom we all know as the former Queen of France. At the time of her marriage, she was an orphan teenager who was expected to bring enough fortune in terms of dowry. Later, she discovers that her spouse is already in an extra-marital affair with someone else. However, that alleged woman is unable to conceive children. Despite knowing that, Catherine doesn’t make any fuss and continues to rule France for three decades.

Created by Justin Haythe, The Serpent Queen premiered on 11 September 2022 on Starz. The Queen’s role has been portrayed by the famous actress, Samantha Morton. Many of the viewers are wondering if it’s based on a true story. Here is what we know!

Also Read: The True Story Of Pocahontas: The Daughter Of The Powhatans

Is The Serpent Queen A True Story? Everything To Know

Yes. The Serpent Queen is based on a true story. It has been inspired by the 2004 non-fiction book, Catherine de Medici: Renaissance Queen of France, penned by Leonie Frieda.

Catherine De Medici was born on 13 April 1519. Soon after one month of her birth, she became an orphan. When she was fourteen years old, more specifically in 1533, Catherine De Medici got married to Henry II of France. In case you are not aware, Henry II was the second son of King Francis I and Queen Claude of France. Soon after their marriage, she didn’t become the Queen so quickly. Henry II became the King of France after the death of his father and elder brother. It was then that Catherine became the Queen of France. But, the king excluded her from participating in all state affairs. 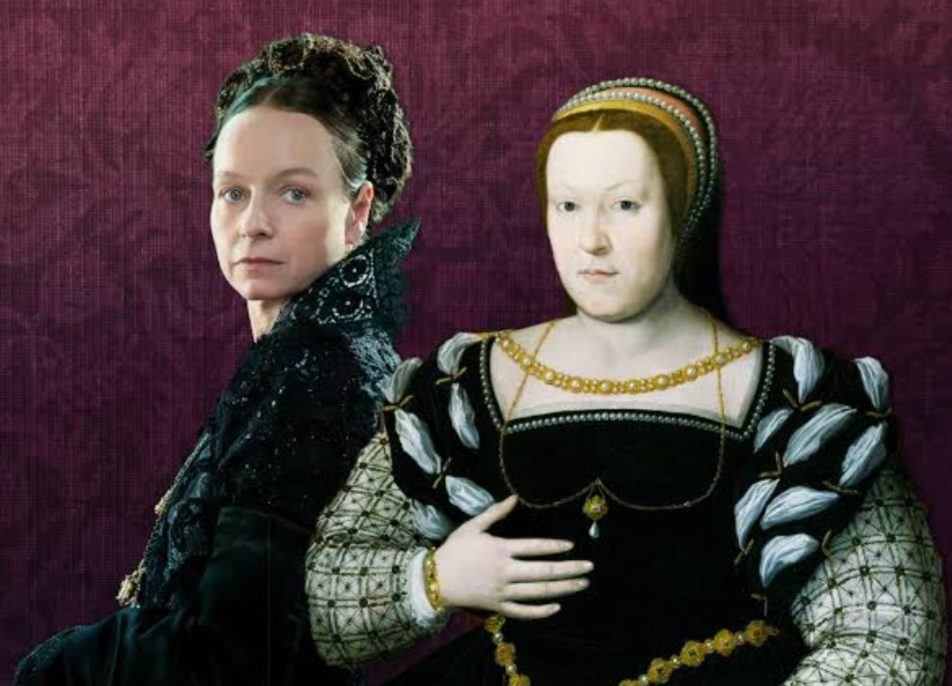 Back in 1559, Henry II died, and it was then their son, Francis II who took the position of the King. At that time, Catherine got entire control over the kingdom, tasting the actual power of a Queen.

The Serpent Queen is more like an autobiography of the former Queen of France, Catherine De Medici. While writing the book, the author researched quite a lot about the Queen and also the person related to her. It wasn’t that easy. Leonie Frieda also traveled to places like Paris, Rome, and many other places, to bring out the important aspects of Catherine’s life. 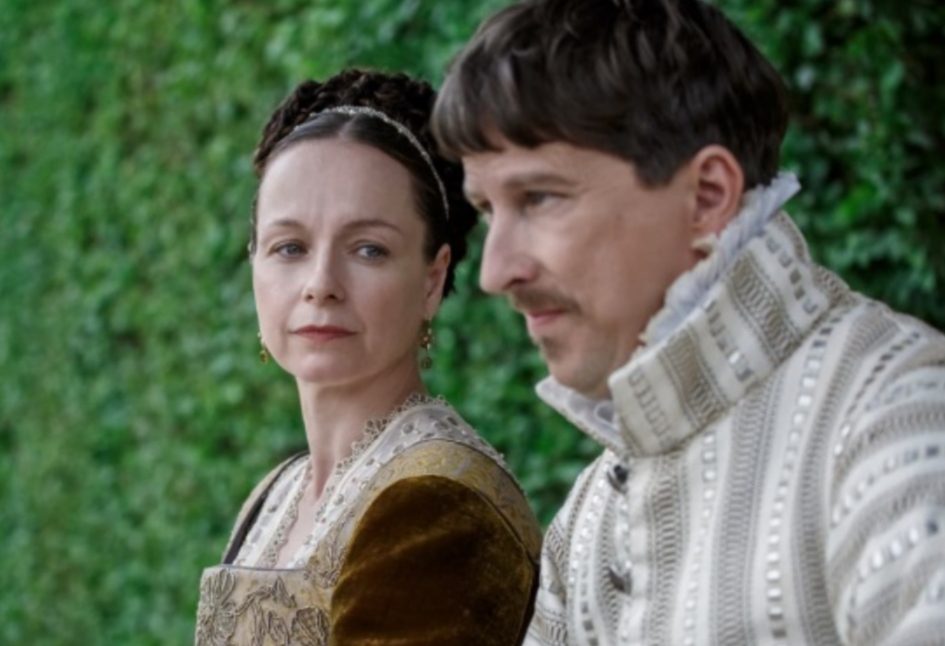 A scene from The Serpent Queen

Talking more about it, the creator of The Serpent Queen, Justin came across the book and realized that Catherine was not a villain, like the way she was misunderstood throughout history. Being a woman and having so much power, that too in the 16th century wasn’t that easy. It’s more relevant to women in today’s world.

When asked Justin Haythe about creating The Serpent Queen, he said, “I promise you, the most absurd thing that happens in the show is true. I promise you that I didn’t invent anything more absurd than what happened. This was an absurd world they lived in.”

The Serpent Queen Episode 3, titled, “The Price” is set to be released on 25 September on Starz. Don’t forget to switch it to the channel.

Also Read: Is The Nun Based On A True Story? Where Did the Legend Come From?