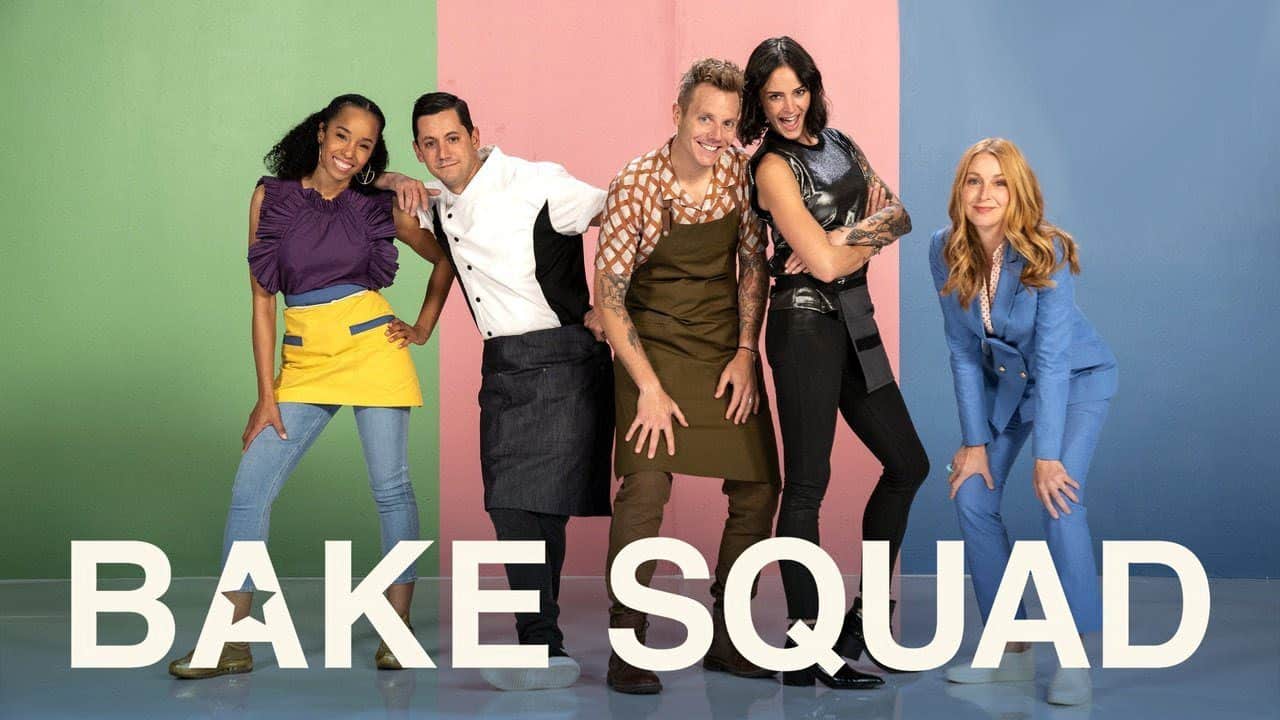 Probably one of, if not the finest baking program on Netflix in a while, is Bake Squad. Many fans’ current favorite baking program is this one. Although they portray healthy competition amongst the bakers in this program, it is amazing to see when they are faced with challenging tasks that must be accomplished quickly.

Although the program’s creators assert that it is only mildly competitive because there are no rewards or elimination-style aspects, the fact that the competition is now based on how good a baker each competitor is instead of money makes the show cutthroat. The judges choosing the finest dessert are regular folks, which is the best part.

To eliminate any form of bias, the program genuinely allows for a variety of sweets for different people, from children to adults. The emphasis is on making lavish desserts for a specific client each week, typically for a party, wedding, or birthday. To put it another way, the skilled bakers transform sweets into show-stopping centerpieces for a person’s extra-special big day using next-level concepts and spectacular execution.

In each episode of the season, the baking contest series focuses on four professional bakers as they compete to create these elaborate sweets. Watching all the desserts come together as a result is quite fascinating. Since each baker focuses on a different aspect of baking, they are always coming up with inventive ideas and creative twists. Therefore, let’s not overlook what this new season has in store.

The Milk Bar bakery’s founder Christina Tosi, who also serves as the competition’s host, hand-selected four talented bakers to form her “Bake Squad.” She is always assisting them so that they all emerge at the conclusion with wonderful cakes by buying them decorations, providing them with time, and acting as an all-around motivator. At times, her assistance was a little too syrupy. 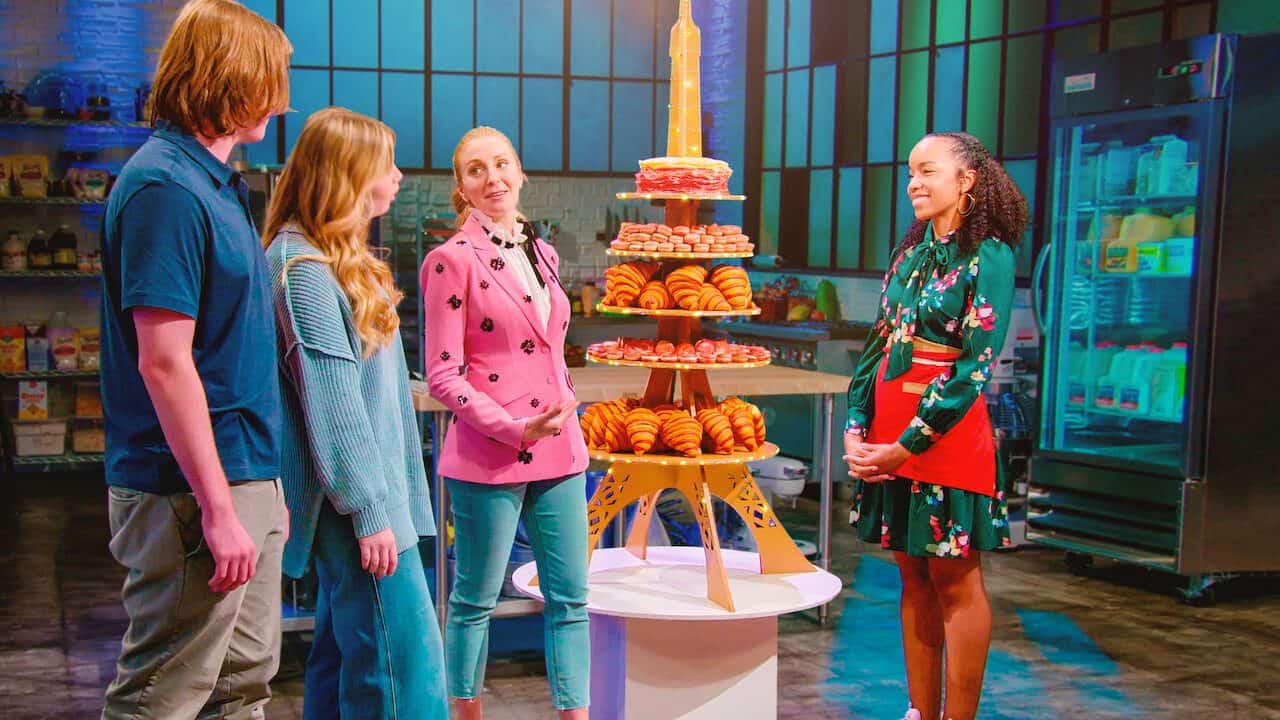 Cynthia is the selector in the first episode of the season. She wants a unique cake that includes both of her boys’ hobbies because she is holding birthday parties for two of her six children. Seven hours are given to the bakers to produce their masterpieces.

The nasty part of us wants to witness these bakers make errors when we watch shows like these. Given the time limits, the presentation focuses more on the bakers’ skills than everything, and it is rather impressive. So the first season ended up being a glorious hit.

The original four Squad members are back and ready for more after whipping up a frenzy in season one. Dessert designer Ashley Holt, patisserie masters Maya-Camlle Broussard, and Christophe Rull, and confectioner Gonzo Jimenez will all be back for the second season. The creator of Milk Bar, Christina Tosi, who created an empire out of delectable cookie dough, individually chose each talented employee of the Bake Squad.

Longtime MasterChef producer Robin Ashbrook formed the production firm for season 2. The focus of the program will continue to be on making lavish desserts for different clients in each episode. There will once more be neither awards nor elimination. only their knowledge. Fans may look forward to eight more episodes in the upcoming season.

Season 2 of Bake Squad will be available to view for free on Netflix, and these episodes do not have any regional restrictions. You may still access Yidio, CompareTV, or PlayPilot if you don’t have a Netflix subscription but want to watch it. The episodes won’t, however, debut on these OTTs just yet.