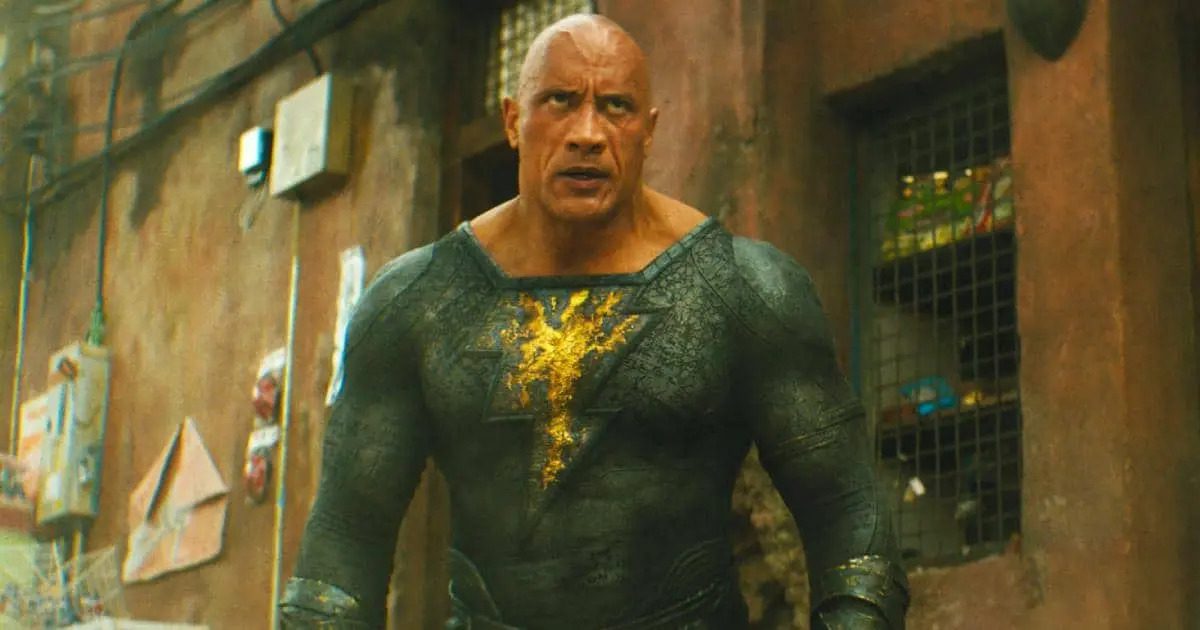 Is Black Adam A Villain Or Hero

In October 2022, Dwayne Johnson will finally make his big-screen debut as Black Adam, one of DC Comics’ most iconic characters, after years of production hell and a global epidemic. Since the middle of the 2000s, the Hollywood A-lister and former wrestling champion had been considered for the role of Teth-Adam, the villainous counterpart of Shazam. It was finally decided in 2014 that he will play Adam as either the main villain in the “Shazam” movie or in his own stand-alone movie.

Naturally, Warner Bros. decided to give Johnson his own movie instead, “Black Adam,” which was made under the direction of Jaume Collet-Serra. Since the character was revamped and revived in the late ’90s when he was first an enemy, and later a member of the Justice Society, Johnson’s Black Adam movie will reportedly focus more on the character’s more recent history. While there has been a lot of excitement surrounding the project despite numerous delays, rewrites, and reconfigurations, the choice to go with a “Black Adam” solo film begs the question — Is Black Adam A Villain Or Hero?

Is Black Adam A Villain Or Hero?

Black Adam isn’t really a DC villain, but he also isn’t quite a hero either. The original comic book character is a crooked ancient Egyptian personality. The history of Black Adam is confusing. He was born with the name Teth-Adam and received his abilities from Shazam, the wizard. However, after his home is destroyed and his family is murdered by the demonic priest Ahk-ton, he becomes cruel. When he gets back to Khandaq, he uses violence to overthrow the government and proclaim himself as the new ruler. 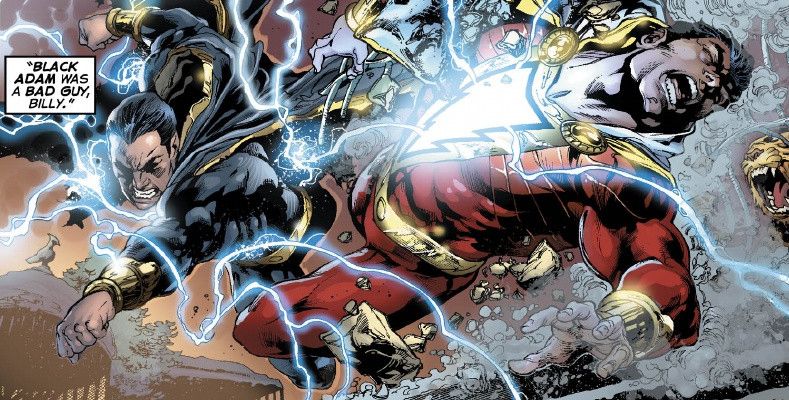 Is Black Adam A Villain Or Hero – Comics

Despite his wizarding ability, Shazam is unable to restore Black Adam’s powers and instead banishes him. He doesn’t come home until 1945. The DC movie trailer included a few references to Black Adam’s transformation into an anti-hero. But it’s important to keep in mind that comic book stories are flexible. Furthermore, considering Dwayne Johnson’s likeability, there is a possibility that the writers and directors will make the character turn good.

Also Read: Shazam! Ending Explained: What is the Next challenge For the Siblings?

Theo Adam, like Billy Batson, uses the word “SHAZAM!” to change into Black Adam. By doing so, he invokes the power of six Egyptian gods, giving him powers like to those of Billy Batson and his family. Some versions simply link this to Teth Adam’s faith at the moment of his empowerment, while others link it to external influences that alter the nature of the Wizard’s gift. Black Adam gets his powers from the Egyptian god, like Shu, who gives him superhuman strength and invulnerability. He receives unparalleled super speed from Heru. He has amazing physical power, thanks to Amon. He receives immense knowledge and insight from Zehuti. And finally, Menthu, who gives Black Adam unwavering courage.

Black Adam has often been portrayed as having powers that are even greater than those of SHAZAM!, especially considering that he has not frequently shared his abilities with others in the same way as Billy Batson does with Freddie Freeman and Mary Batson, let alone with five other heroes as in the SHAZAM! family adaptation for the big screen. When angry, he has been proven to be powerful enough to defeat all of the Justice Society, the Justice League, and the majority of the other DC Universe heroes. 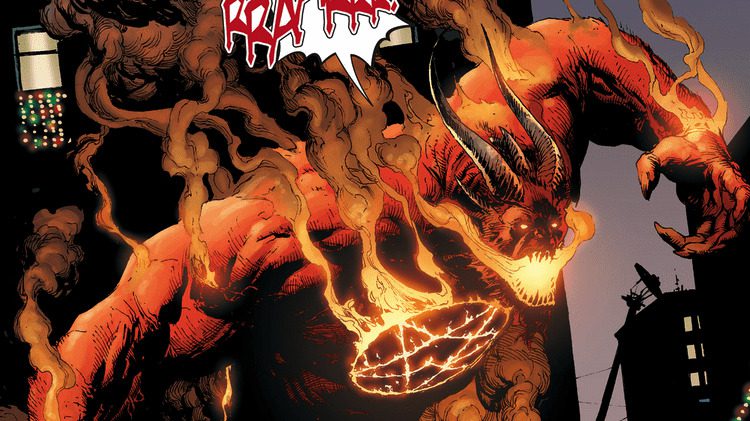 Is Black Adam A Villain Or Hero – Sabbac In Black Adam

Who Will Be The Villan In Black Adam?

Warner Bros. has not yet made any official announcements, but we think Sabbac will be the movie’s villain. It was reported back in October 2020 that filmmakers were considering Marwan Kenzari for the role of Sabbac, who would play the movie’s villain. Then, in 2021, Kenzari was formally added to the cast of the film in an unknown role.

Fast-forward to January 2022, when a McFarlane Toys advertisement practically guaranteed that Sabbac would appear in the movie. The listing indicated that a Sabbac mega figure would be released this year along with those of other characters who were already known to appear in “Black Adam,” such as Atom Smasher, Hawkman, Dr. Fate, and Teth-Adam himself.

Who Is Sabbac In Black Adam?

Sabbac, who debuted in 1943’s Captain Marvel, Jr. #4, is a character with strong ties to the Black Adam/Shazam universe. Sabbac, in his original form, is a dark counterpart of the Shazam family. He uses the word “Sabbac” and gets his powers from Aym, Beelzebub, Belial, Asmodeus, and Crateis rather than the magic word “Shazam,” which is used by the Shazam Family and old magician.

There isn’t much more to say about Sabbac’s occasional appearances in DC Comics. Here’s an interesting fact, though: The worst flaws in his earlier incarnations were the cowardliness of the demons who gave him power. As soon as Billy Batson and his family successfully scared those demons, they would all turn on their mortal host one by one, leaving Sabbac helpless. That might end up being Sabbac’s undoing in Black Adam, or it might not.