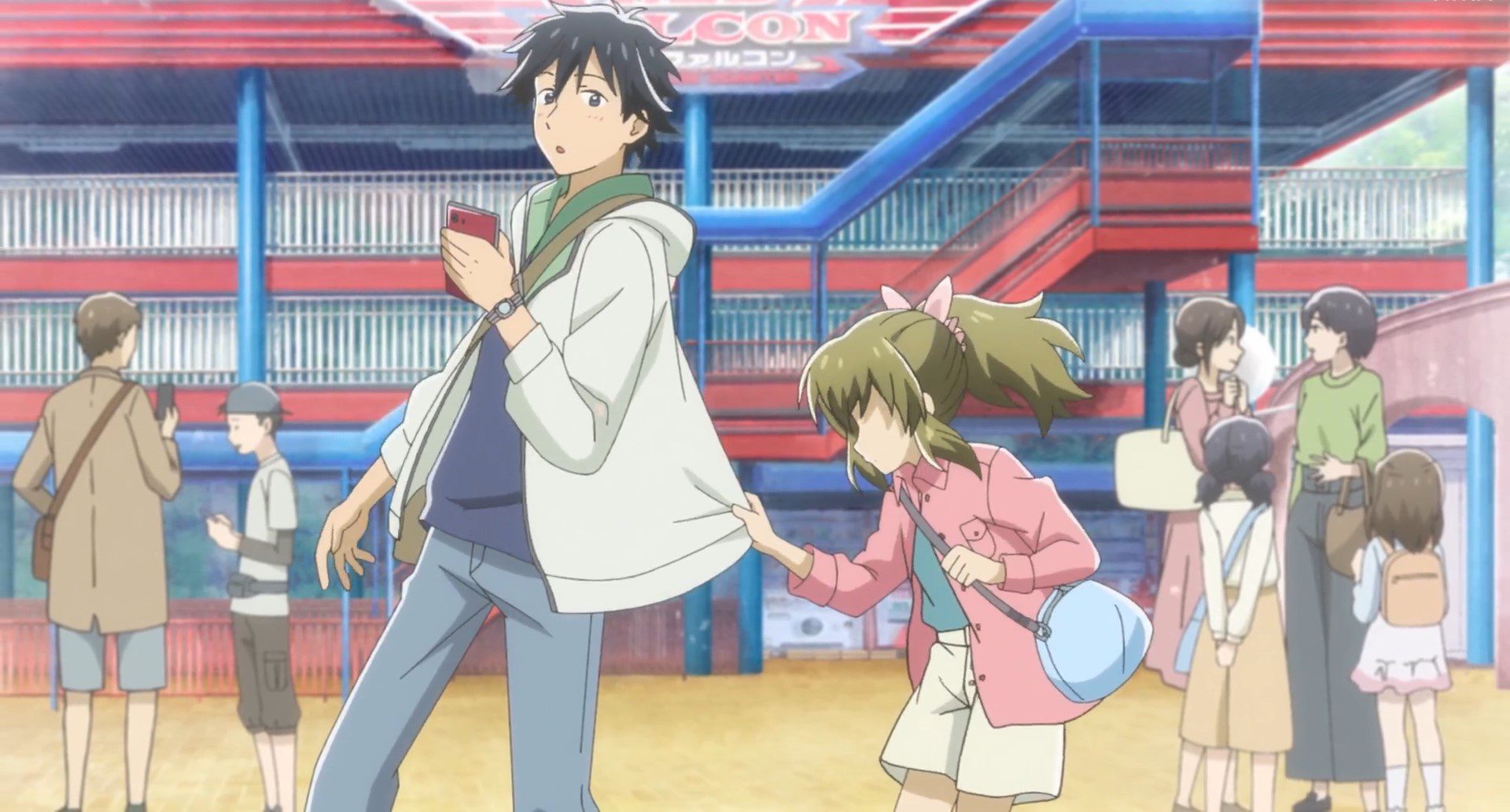 Deaimon just ended up with the warm note and it featured what we least expected from the show. Finally, the big question mark that arises in front of the fans is, whether there will be Deaimon Season 2 or not?  The final episode of the series was just too good and we will definitely summarise the episode in this episode itself so you could catch up with the flow. Deaimon is one of the shows that become too popular in a concise span of time. The series is based on Rin Asano’s writing and illustration which got serialized in  Kadokawa Shoen’s Young Ace in 2016. As of 2021, in total 12 tankobon volumes have been released.

The biggest reason for the success of the series may be the anime and its top-notch production by Encourage Film. The studio is well known for contributing to high-end projects like Isekai Cheat Magician, Hitorijime My Hero, Etotama, etc. The airing of the first season was started back in April 2022 on various Japanese television channels like Tokyo MX, and KBS Premieres. Finally, the first episode ended with the 12th episode and now fans are eagerly looking forward to the second season.

The 12th aka final episode of the first season of Deaimon titled, Red Sea Bream For A Spring Dawn revealed lots of things and connected the dots to each element we saw throughout the season. We finally saw Itsuka abandoned by her father. This event makes Nagomu even greater and finally gives a relieving sensation to Itsuka. Luckily, Itsuka has someone who loves her with a warm heart. The whole season did a great job in building up sequences as well as putting some soothing frames in between which was totally worth giving a time. We hope you got the feel of the show. We won’t discuss the full spoilers in this article. If you want to enjoy the series, you can definitely catch up on the anime. We will put some of the legal sources in a later section of this article for your reference. 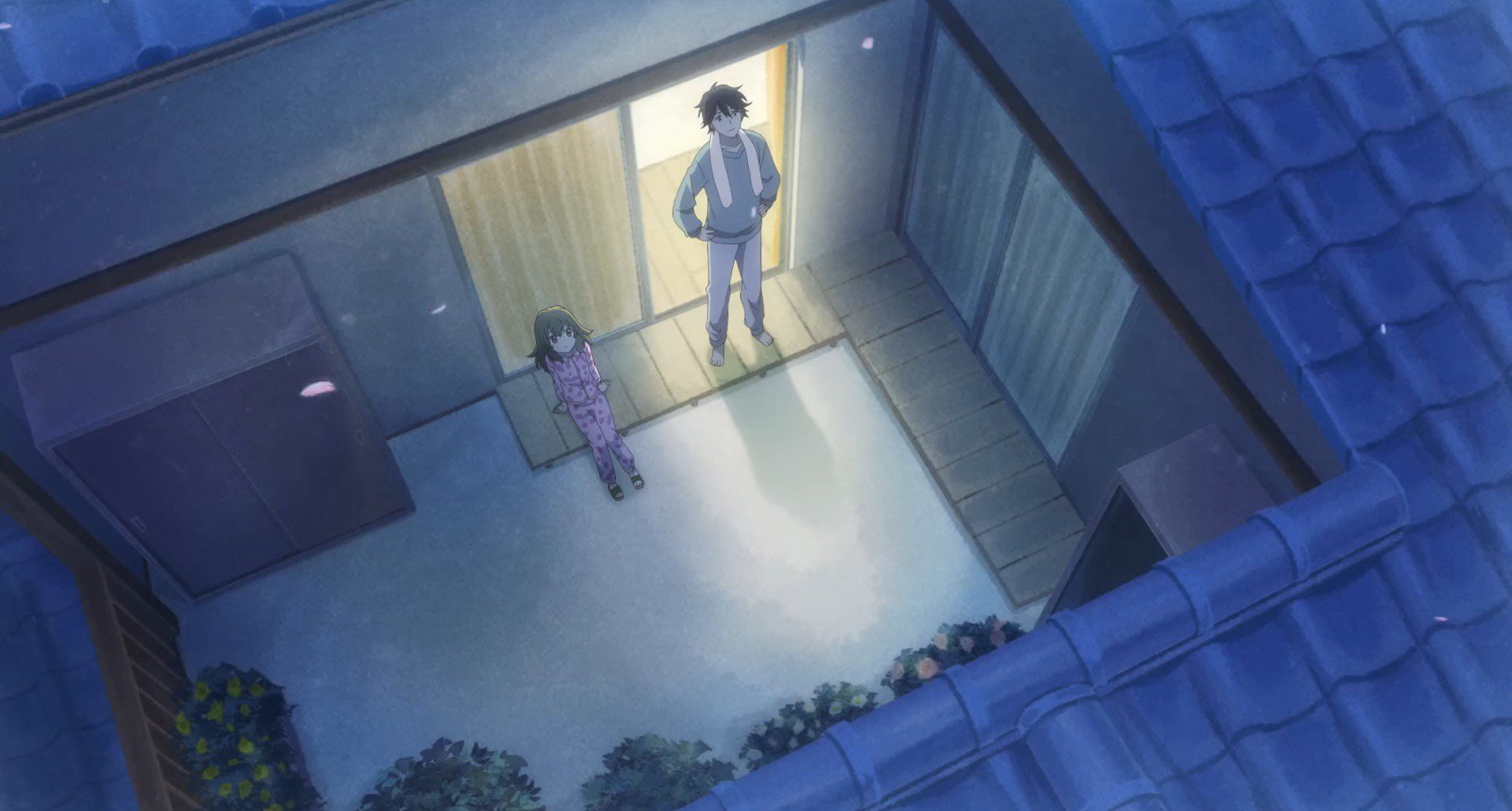 The first season just ended up and fans are eagerly waiting for another season. We personally think that Deaimon Season 2 won’t happen any time sooner and we may have to wait for at least a year to witness the next season. The next season will definitely cover up the next sequence of the series but as of now, It isn’t easy to pinpoint any possibilities. 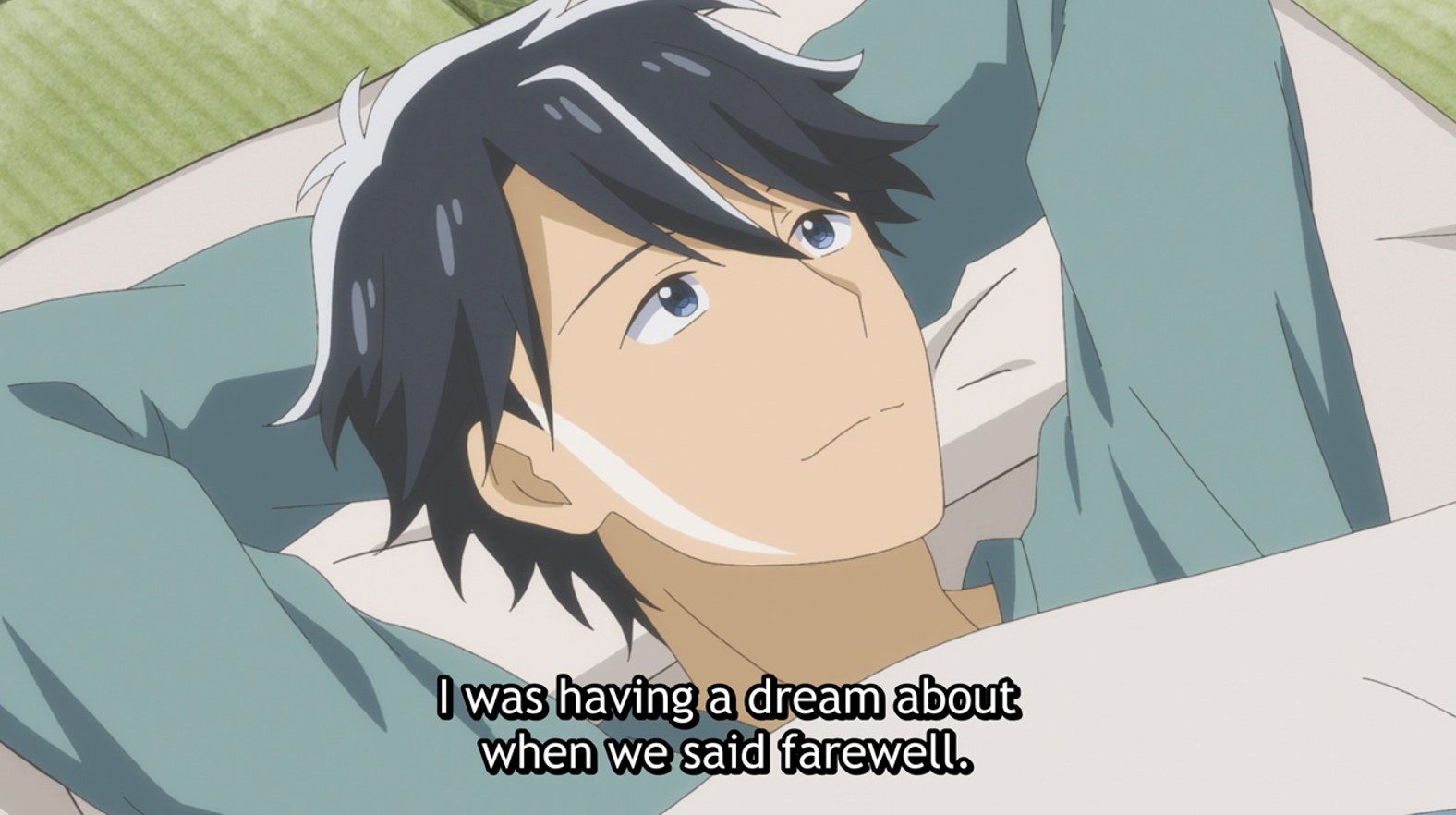 Deaimon season 1 is available to watch on Ani-One Asia Youtube Channel as well as on Crunchyroll. Both the sources are legit sources and you can binge the whole season from these two sources. At Otakukart, we only support legal sites to consume anime-related content as it supports creators and encourages them to continue doing the good work.