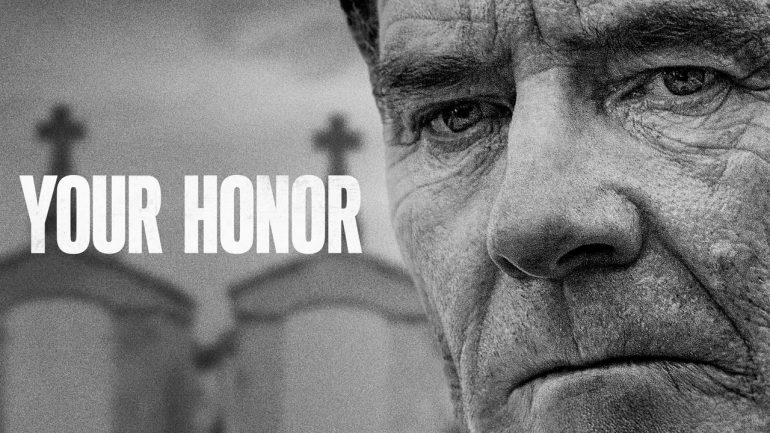 Adapted from an Israeli TV Series, Kvodo, Your Honor is currently one of the most beloved legal dramas. And, the makers of the show are all set to drop Your Honor Season 1 Episode 6 soon. Having released its first episode back in December 2020, this crime thriller has amassed a lot of popularity as well as high ratings. In this article, you will find out everything about this show, the release date of the upcoming episode, and other fun stuff. Follow the article till the end to learn everything about the crime drama.

The writers Alison McDonald, David Matthews, and others have done an amazing job. They haven’t unwrapped the background stories of the actors yet. Instead, they are taking it slow. Nevertheless, we are hoping that the series will give us nerve-wracking twists in the upcoming episodes. Jump to the next section to know the date of release of the upcoming episode.

Your Honor Season 1 Episode 6 Release Date and Where to Watch?

The sixth episode of Your Honor is set to release on January 10, 2021, at 10:00 PM(New York Time). The episode is touted as “Part Six” and will run for 60 minutes. So, this Sunday, don’t forget to get a kick out of this legal drama. And, learn all the things that it has in store for you!

The last episode of Your Honor was dropped a week before, on January 3, 2021. The makers are expected to pick up the series from where they left and continue to give us thrills. You can watch the whole series from its first episode till the current episode on platforms like Fubo TV and Amazon Prime. Your Honor has a rating of 8.3/10 on IMDb, and it is getting good reviews from the critics. Since the show is getting liked by the viewers, the makers might go for Your Honor Season 2. But, there have been no official announcements regarding the same.

Your Honor Season 1: Cast and Roles

The TV series consists of numerous characters who have undoubtedly done justice to their roles. Let’s discuss how the characters have been performing so far and learn about their upcoming ventures!

The Emmy winner Bryan Cranston is playing the part of a judge in this show. As he discovers that his son has been accused in a hit and run case, he meets his deepest convictions. Of course, no father would like to sentence his own son to jail. And Bryan faces the same dilemma. Despite working relentlessly and serving honestly for the nation, his life turns upside down when he has to save his son from being punished. To know how far does Bryan goes to protect his son, do watch Your Honor Season 1 Episode 6 this Sunday! 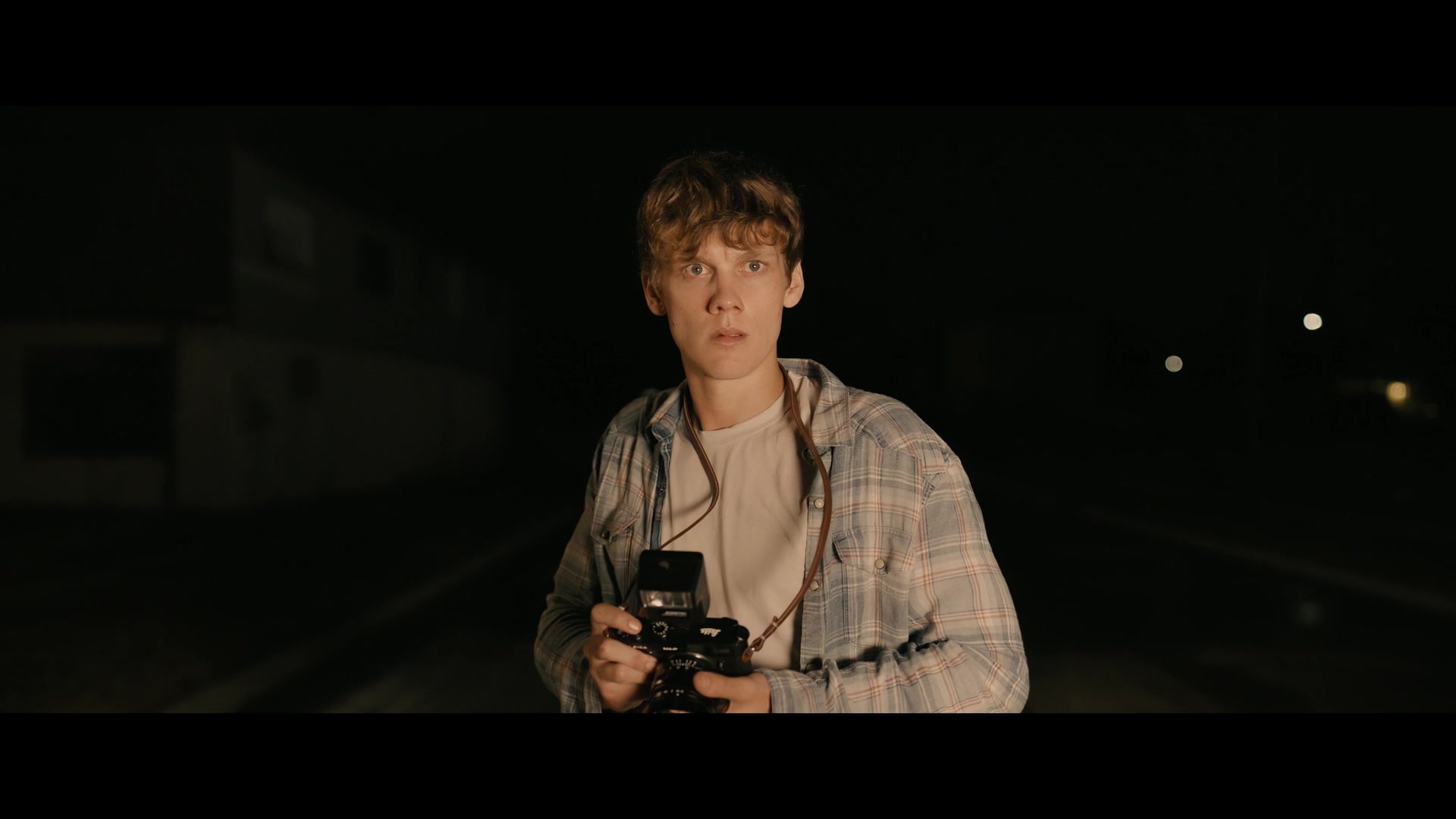 This handsome actor, Hunter Doohan, is playing the role of Bryan’s son, who gets involved in the hit and run case. Although it was not intentional, the biggest crime boss is left dead. Scared by the incident, he makes his mind to leave New Orleans and runs away. This is the worst decision of Adam makes that turns his life upside down. Instead of putting up a brave front to the crime he committed, he chooses to run away. And, the mishap not only leaves him in trouble but his father too! You will have to watch the next episode of Your Honor to learn who wins the fanatic race- The Desiatos or the crime bosses, Jimmy and Gina?

This Emmy nominated actress has a significant role in the 10 episodes long series. Gine Baxter says it was the first time for her to play a badass character. She is playing the part of a crime boss and is paired against Bryan Cranston. She and her husband, Jimmy, try to connect the dots to find out who was responsible for the death of their son. At the same time, Michael tries his best to clear all the shreds of evidence that could fall into the hands of the Baxter couple to save his son. To know what happens next, do watch Your Honor Season 1 Episode 6 this Sunday!