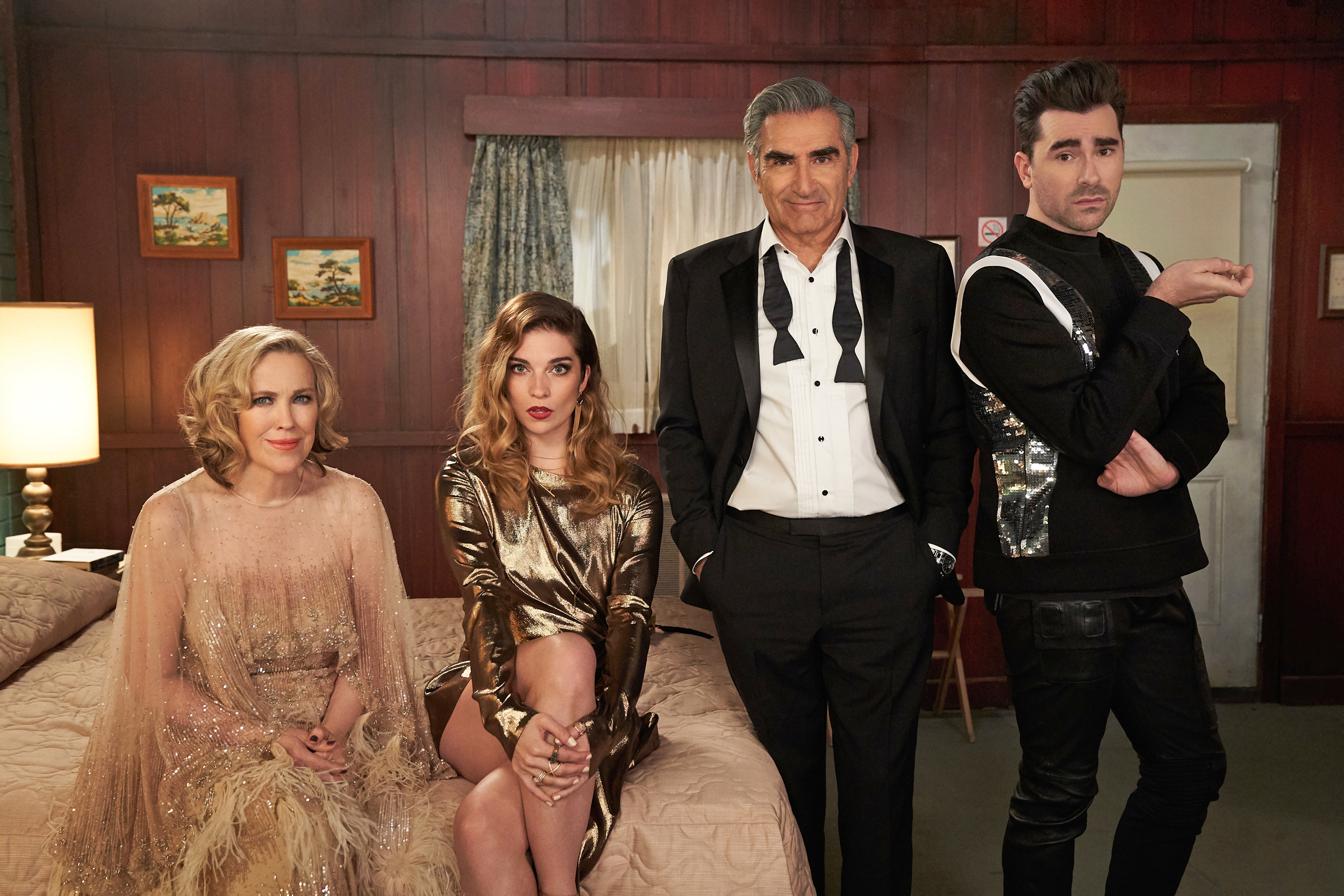 In this post, we are going to talk about Schitt’s Creek season 6 episode 10 release date, preview, and streaming details. As we know, the show will be airing new episode on the upcoming Tuesday, and we are all excited for it. Thus, we will provide all the available details about it, although it will include spoilers. To avoid the spoilers, you can only read the release date and streaming details.

The show is aired on the CBC channel in Canada, and is released on Tuesdays at 9 PM CST. Also, the viewers can watch the show online on the CBC app and website.

There is no preview clip available for the upcoming episode as of now. As long as the promo clip become available, we will be updating the article!

Schitt’s Creek season 6 episode 9 was aired on 3 March 2020, and the episode is titled ‘Rebound.’ In the episode, we saw Johnny trying to be too involved in Alexis’ romantic life, which did not seem to end well at all! Moreover, we also saw Moira being interviewed by People magazine, but she offended the townspeople with her statements.

In the upcoming episode, we will see Moira getting another news as her previous project ‘Sunrise Bay’ producers have a big news for her, and we suspect it would be another opportunity of work for her. On the other hand, we will see Alexis binge watching the older episode of the show!

Schitt’s Creek Season 6 Episode 11 will be aired on 17 March 2020, and is titled ‘Escape Room.’ The episode will feature the Roses witnessing the Escape room section of David and Patrick’s Bachelor Party.