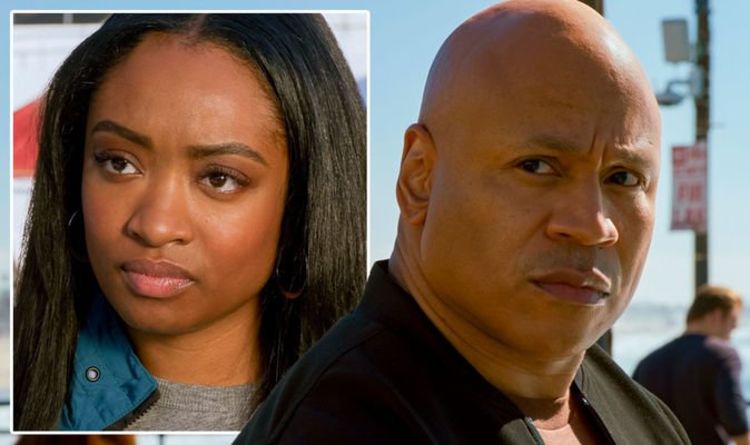 As the NCIS LA season, 12 is out. And people are now wondering what will be Sam’s next step after he is left worrying for her daughter at the end of the season. This season of NCIS LA is at its 12th episode. The season started in 2020 on the 8th of November. And is still running. The last episode that aired on 28th Feb has now left everyone wondering what will Sam Hanna do to convince her daughter to move to Indianapolis. To pursue her dream further. This episode has managed to build enough suspense for all the viewers to keep them on the edge. And also guessing what is about to come in the series.

NCIS: Los Angeles, an American police procedural drama television series. It is currently on its 12th season and it started on CBS on 8th November 2020. This season is set to have almost 18 episodes. The 12 episodes that have been updated in this season are “The Bear”, “War Crimes”, “Angry Karen”, “Cash Flow”, “Raising the Dead”, “If the Fates Allow”, “Overdue”, “Love Kills”, “A Fait Accompli”, “The Frogman’s Daughter”, “Russia, Russia, Russia”, and “Can’t Take My Eyes Off You”. The episodes were directed by Dennis Smith, Yangzom Brauen, Dan Liu, Terrence O’Hara, Eric Pot, Tawnia McKiernan, and Daniela Ruah. The major star cast for this season includes Chris O’Donnell, LL Cool J, Eric Christian Olsen, Barrett Foa, Renée Felice Smith, Medalion Rahimi, Linda Hunt, and Caleb Castille. 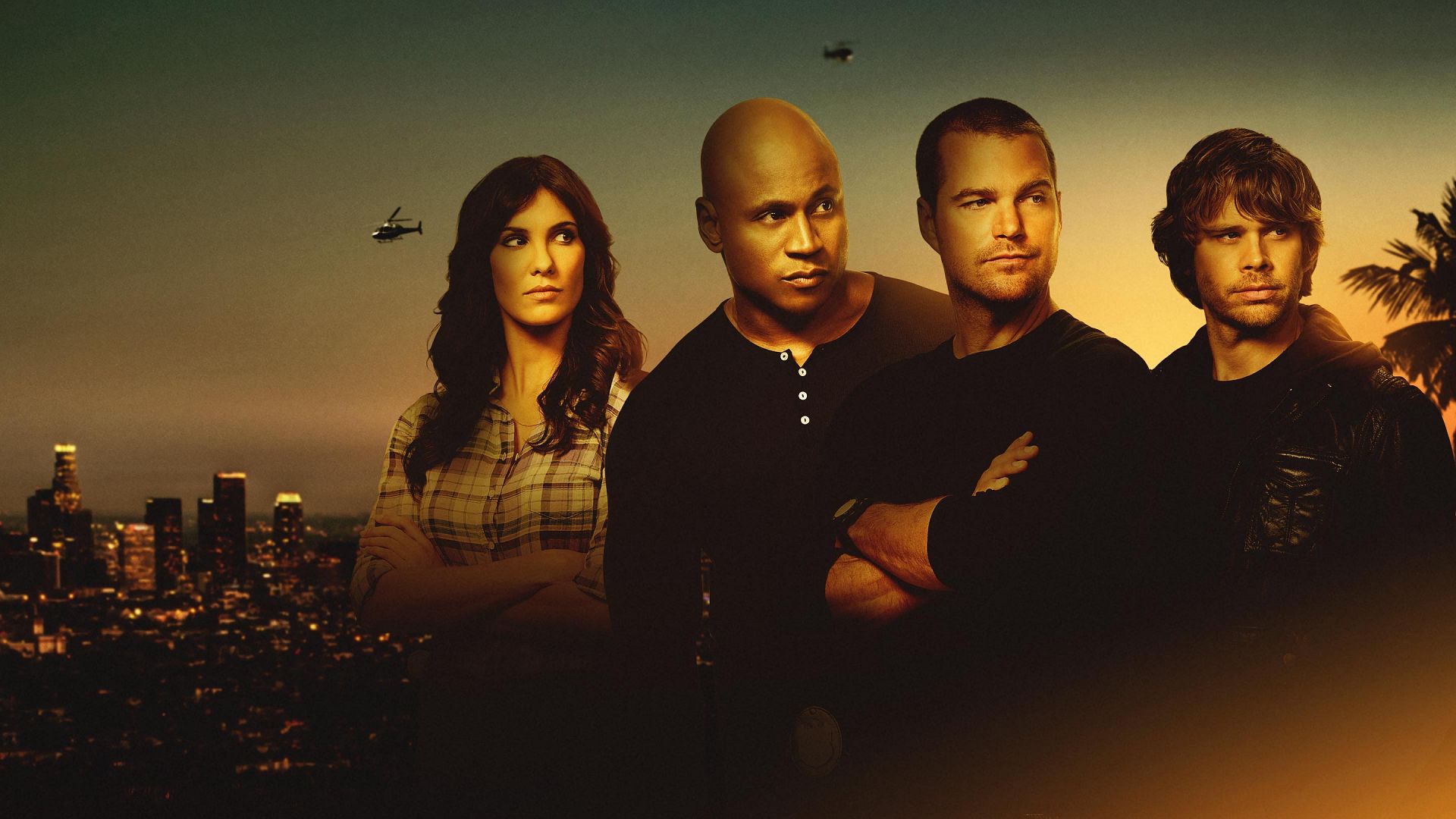 Sam Hanna is a fictional character in NCIS LA. It is portrayed by LL Cool J. He is depicted as an ex-Navy Seal and is now also a Senior NCIS Special Agent. This character first appeared in the NCIS season one episode “Identity”. He is the son of Marrie Colonel and had attended military school. He was excellent in football and was shown to be native to New York. Other than the job Hanna has, he is interested in many other activities like boxing, Origami, and collecting vinyl records and antique cars. He is also depicted to be obsessed with the latest upcoming fitness and health food methods.

But this amazing guy is shown to be suffering from Coulrophobia which means the fear of clowns and is also afraid of maggots. In the series, he showed to have known callen for the longest period of time. He is a team worker while Callen is quite the opposite of him. In the ninth episode of the first season of this series, it was revealed that Sam is a devoted Muslim. This was hinted at, in the previous episodes but was finally stated in the ninth one.

In the previous episode, it was shown that Sam had effectively managed to get his Daughter Kam back into his life. After rescuing her from the terrifying kidnapping that took place a few episodes ago. Before the kidnapping, Kam was already in a dilemma regarding her life ahead. The father is shown to be in a tough spot on how to deal with this foreign situation that has appeared in front of him. So he decides to turn to his friend and colleague Deeks for advice. Where Deeks asks Sam,“What happened? Did Kam break curfew?” to which Sam replies, “She said she doesn’t want to go to Indianapolis for school anymore.”

Even Deek is baffled by this statement “Whoa, Wow, that’s, er -“, “Huge,” Sam states and adds that, “Makes me feel like I don’t know who she is anymore.” To this Deeks asks that what he is going to do now and to this Sam replies that he is not sure.

The creators have successfully managed to build up a whole lot of suspense in the episode. And the actor has also done a marvelous job in depicting a father’s concerns for his precious daughter. The viewers are eagerly waiting for the next episode to see what happens next between the father and daughter duo.