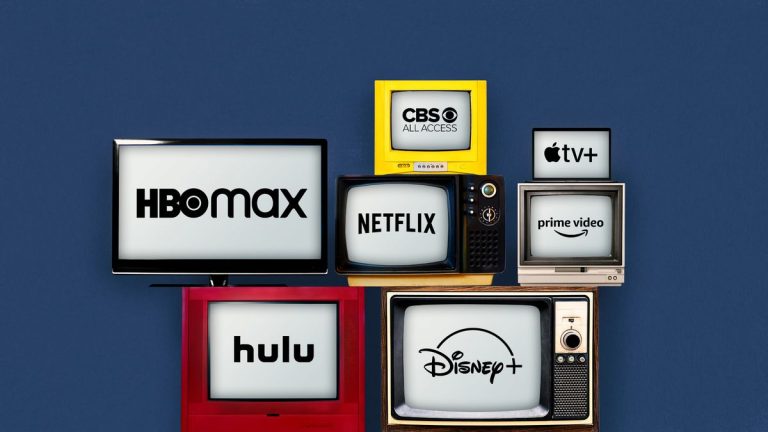 This the most anticipated show of this month and we finally got a teaser trailer with the release date for this hit German Netflix show. Dark tells the story of four families whose secrets come out in the light unexpectedly when they started searching for missing children. it has drawn comparisons to other hit series like Stranger Things. This is the final cycle and will compete for 3 cycles leading to the conclusion of the series.

This is the most talked-about series in recent years and features some sensitive topics like Bullying, Gun Violence, sexual harassment in American high schools. The first season still remains the most like season of this hit series and we are eagerly waiting to watch this series get back on track. Selena Gomez acts as an executive producer of this series and the first season is based on the book of the same name by Jay Asher.

It is an animated sitcom that centers around a dysfunctional suburban Irish-American family and is set in the early-mid 1970s. It features a star-studded voice cast which includes Bill Burr, Laura Dern, Justin Long, and Sam Rockwell. It can be easily compared to other animated sitcoms like American dad and family guy which are also good after you have finished the show.

Alex Rider is a hit book series and now it got a television adaptation which will be released on June 4, The series follows the titular character name, Alex who learns that his uncle was a British spy was killed doing some undercover mission and not a car accident. Then he becomes the youngest recruit in the MI6 and now has work to spoils the plan of a School Director.

This star-studded whodunit, the much talked about film of the last year and even got various award nominations across the globe is coming to Amazon Prime Video on June 12. It will also have a followup film which was greenlighted by Lionsgate studious. It has a premise that is based on murder and everyone in the family is suspected of the murder. It is a must-watch for murder mystery fans.

1. A Beautiful Day in the Neighborhood

A Beautiful Day in the Neighborhood is a film starring Tom Hanks as Fred Rogers and you will be shocked to know that the film isn’t actually about the life Fred but rather is from the point of view of Lloyd Vogel a troubled journalist for Esquire who is assigned to interview Fred. This is a more investigatory film rather than a pure biopic.

This series is set in the same universe as the 2018 hit film Love, Simon. The series is written and created by Isaac Aptaker and Elizabeth Berger. Michael Cimino stars as the eponymous teenager who moves with his family to Atlanta and finds himself at Simon’s old high school, it is a coming of age story with can be categorized as Teen Drama. Hulu will produce more shows like this if it’s a success for the streaming service.

3. Taste The Nation with Padma Lakshmi

This a food show where model turned host Padma Lakshmi travels the U.S. and explores the food and culture of various immigrant people and families. This show discovers the various roots and cultures of different cuisines around the world. You should watch it if you like food and culture-centric shows.

1. I May Destroy You

This new series is the co-production between HBO and BBC that will take dive into a story that will be on the backdrop of a sexual assault. The series will air weekly starting June 7, it follows Arabella who has just returned to London after visiting her long time boyfriend in Italy. 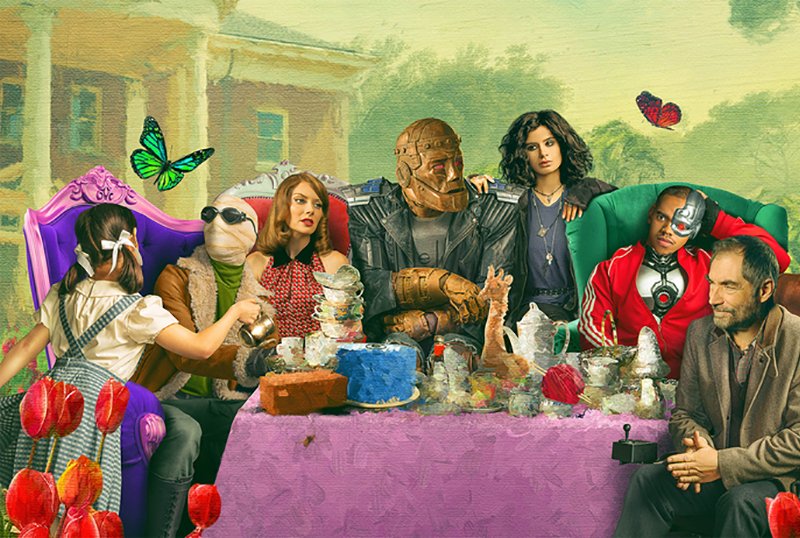 The great dysfunctional band of misfits is back for another season, this series is based on the comic characters from the DC comics. This differs from a typical comic book show that centers around the inner struggle of superheroes and the reaction of society. The series will be available to stream on the DC Universe where the first season was streamed.