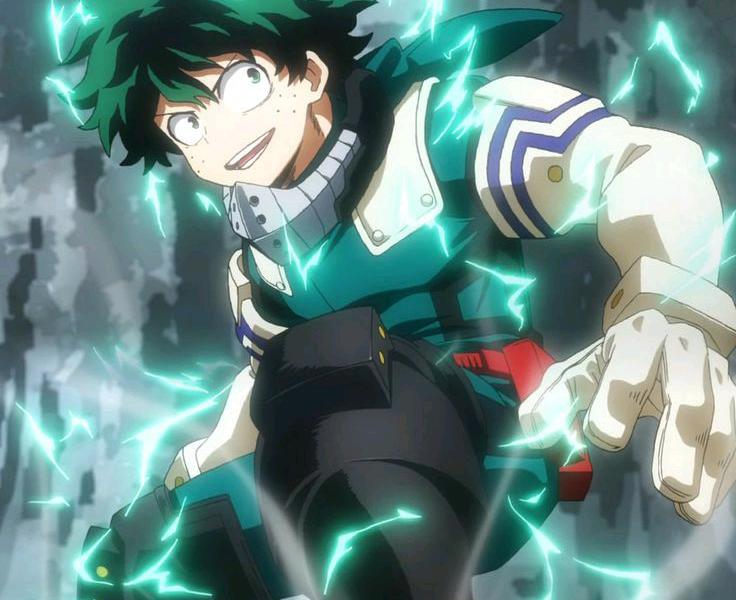 My Hero Academia has been in the news this week for all the wrong reasons but that does not mean it will stop producing great chapters. In this post, I will be discussing the official spoilers of My Hero Academia chapter 261. Before we begin, please note this post may contain official spoilers from the previous My Hero Academia chapter 260 and chapter 261 of the show. If being spoiled is not for you, I suggest that you stop reading the post here. However, if spoilers don’t bother you, we can get started. Also, note that we did not create the spoilers or leak them.

The previous chapter of My Hero Academia was titled ‘Life’ Work’. It was again a very interesting chapter as again the doctor pulled out another one of its tricks. It is clear now that this new character the doctor is indeed become another one of the top antagonists of My Hero Academia. Mirko’s entrance in the last chapter was quite spectacular indeed. She tossed up a lot of villains and demonstrated her awesome strength and power. Her entrance sparked new life into the manga. 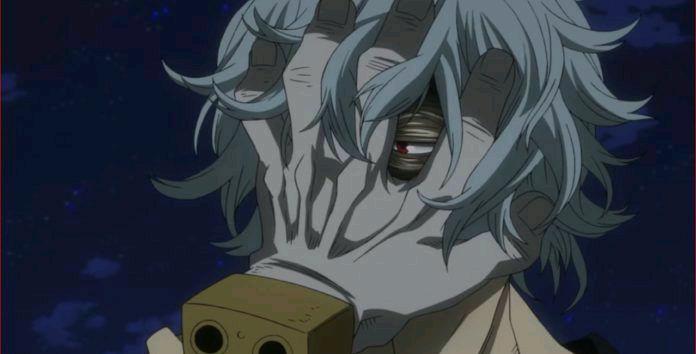 The new chapter of My Hero Academia is going to be a treat to behold. In this chapter, we’ll see Mirko in full-on action mode. She will go head to head against Nomu. This by no means is going to be an easy battle for her to win but she’ll somehow survive. Mirko will be covered in all blood at the end of the next chapter just when she’ll be making herself ready for her battle against High End. The chapter seems to be an awesome one.

Where Can We Read My Hero Academia Chapter 261?

Viz Media and Mangaplus both of which provide free new manga chapters of My Hero Academia for the fans to read on their website.

What Is My Hero Academia Chapter 261 Release Date?

My Hero Academia chapter 261 will be released 16 February 2020. Even though the scans will be available online before this date but it would be better if you wait for the official release of chapter 261.