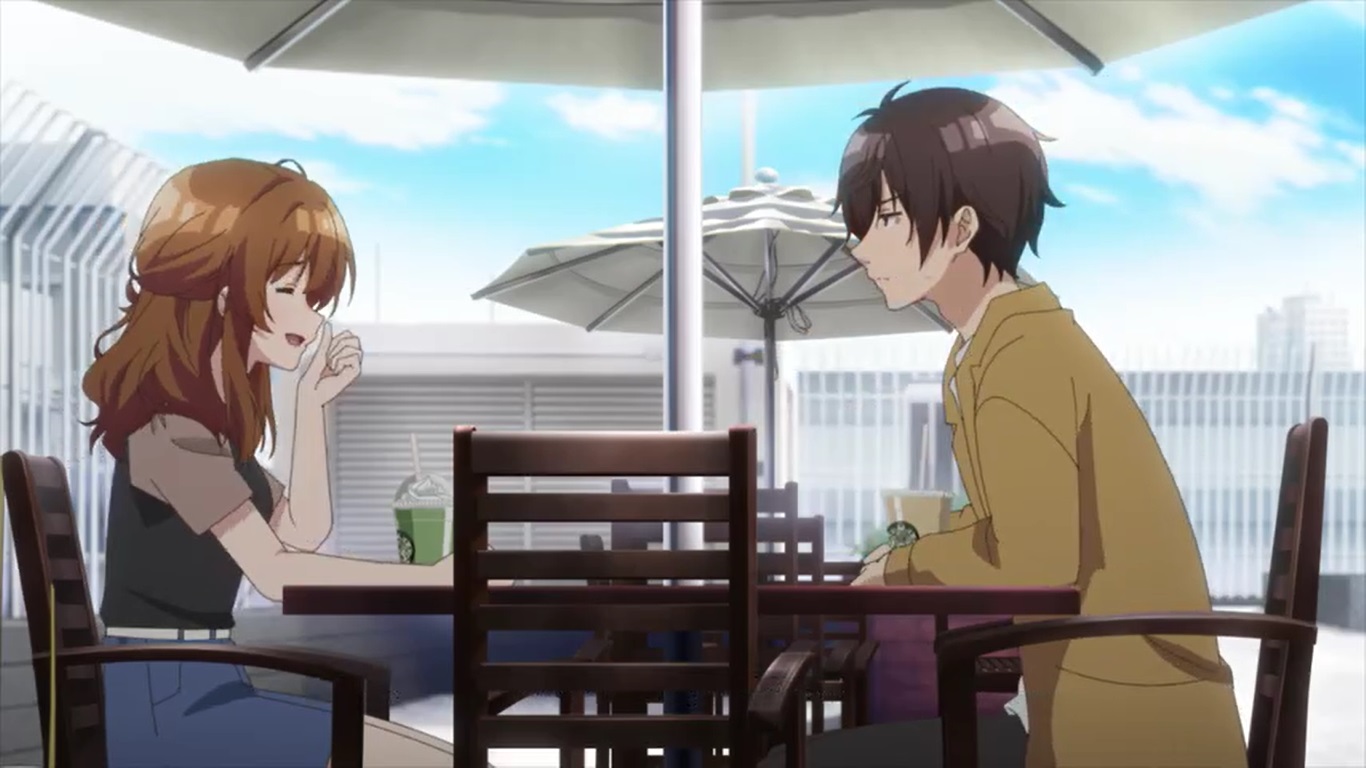 This week’s release of Bottom Tier Character Tomozaki Episode 5 took us to the aftermath of the last episode’s events. Tomozaki has been completing quests one by one under Hinami’s tutelage as he now takes life like a game where he has to build himself as a character. He has been using this approach, and people in his circle have already noticed his changes.

At first, Tomozaki appeared as a shut-in otaku who was always indoors and only minded his business. But after meeting Hinami through Tackafam’s online game, he has decided to improve his lifestyle. In last week’s episode, Tomozaki had to ask someone out on a date as a requirement to fulfilling his quests. The closest person he could ask was Fuuka, whom he had already made contact with. But things took a different twist when Tomozaki realized that he was unsure if that is what he wanted to do.

But Hinami told him that whichever decision he makes will be fine. So he only had to decide on what he wanted to do. He finally asked Hinami out as he realized that his meeting with Fuuka was not sincere. It was based on a misunderstanding, and Tomozaki did not feel good about it. So the last episode of the anime centered more around this aspect. It only turned out to be as two friends going out, more like where Hinami gives Tomozaki more tips.

Bottom Tier Character Tomozaki Episode 6 will continue with more developments on these parts next week. S usual, the episode will stream online on Funimation. This is a new coming anime, so it does not have dubbed episodes yet. So fans will have to wait a little while for dubbed episodes.

After Tomozaki has asked out Hinami, they had a great time, and Hinami gave him more tips on communicating better with people. Tomozaki’s ext quest was to get someone to bring along on their next shopping spree for one of their friends’ birthday. It was about a month away, though, but Tomozaki had to go out with Hinami, Shuju, and Yuzu. They were shopping for Takahiro’s presents as his birthday was close. Tomozaki had to go through every moment that came as a quest to gain experience regardless of how it goes. 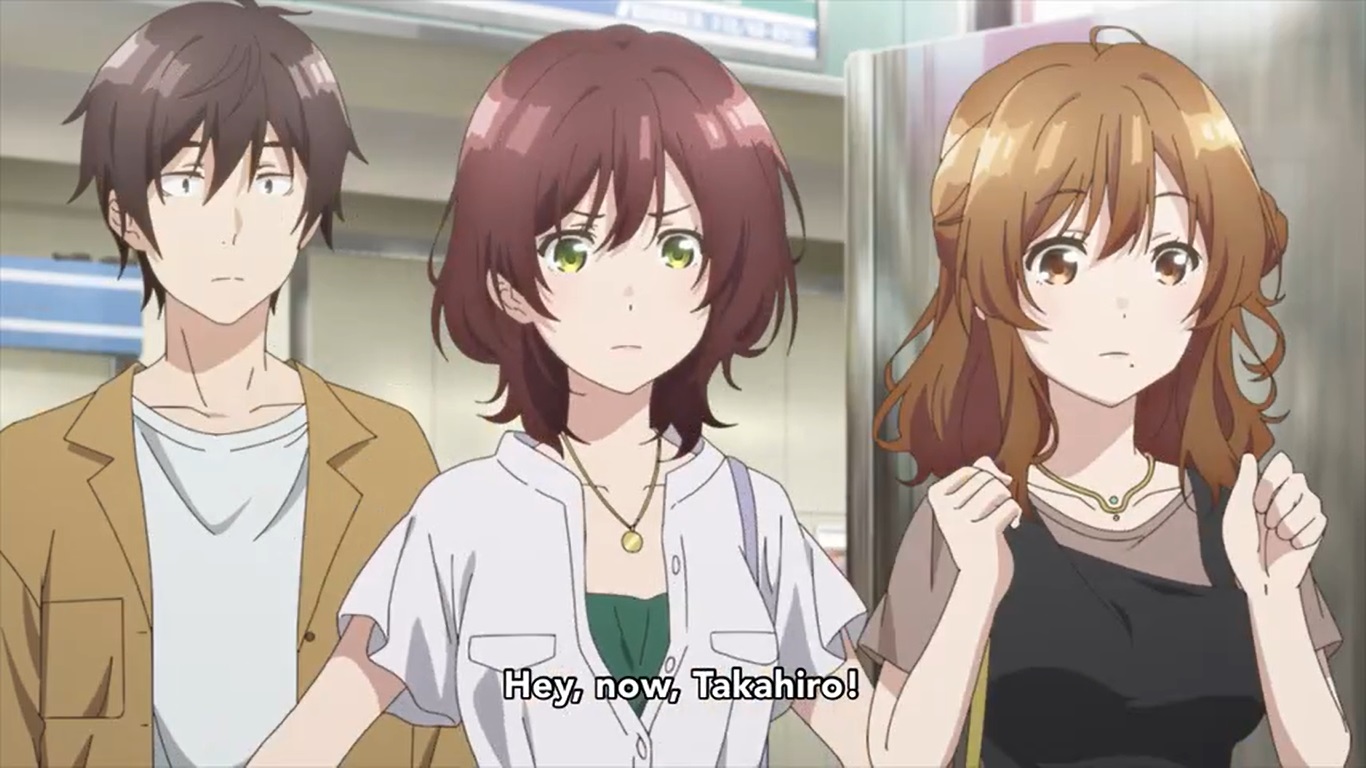 Bottom Tier Character Tomizaki anime has turned into a more explorative anime. Tomozaki treats himself as an in-game character that he can develop. And with the quests he has already completed, he has made huge improvements. Now he has to learn tactics that will encourage his social interactions within groups. The last quest he had in this shopping quest was to make two successful suggestions, but he did not do well on that end.

He did not make much progress, and next, Hinami had to give him tips on how he can be actively involved in group conversations. They have a certain classroom they meet in for tutorials and briefing on how Tomozaki’s progress is going. And now Tomozaki seems to be met with a rather difficult task. At least now, Hinami will be leading by example with the upcoming class rep elections that she will be running against Minami.

Hinami will be running against Minani for class rep elections, and it is here where they will both have to persuade their classmates into voting for them. As Tomozaki’s tutor, Hinami will have to show him most of the things she has been teaching him. And Tomozaki might be caught in a bind as he might find it hard to vote for only one of them. So this is one of those events that persuasion works rather than what people think could be more suitable.

The upcoming episodes will center around the elections and how Hinami will perform. Tomozaki will learn a lot from this and will be able to see how persuasions work. He used to think that this was some cheating and did not understand how it works. But Himani explained it to him in simple terms, and he was able to get an idea of how it works. The next episode will then see the beginning of the elections and how Hinami will run her campaigns.

For more updates on the upcoming episodes, you can look at our weekly anime news updates or manga highlights. You will see all popular anime and manga releasing new episodes and new chapters for this week.