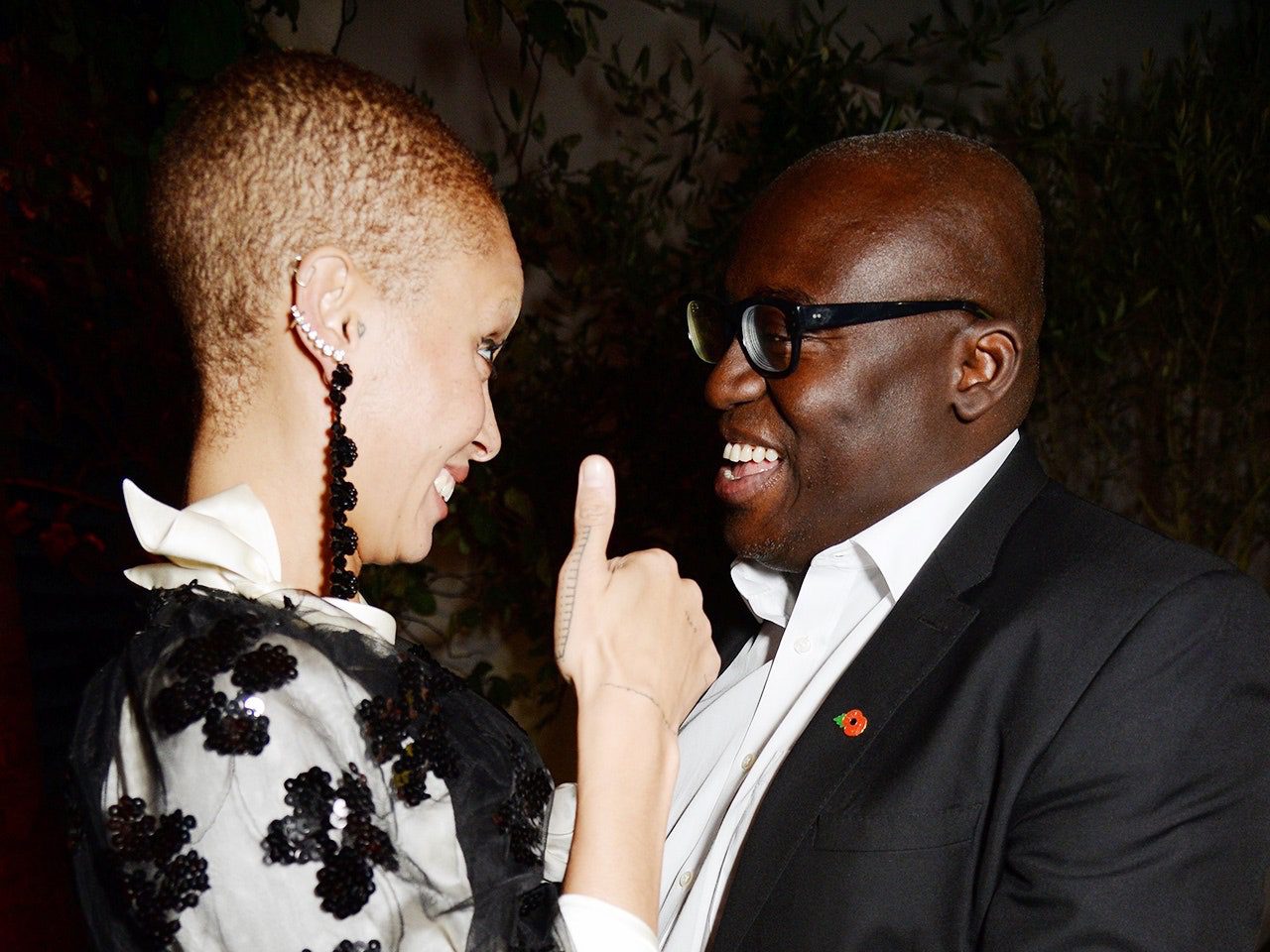 Who is Edward Enninful’s partner

Want to know who is fashion creative genius Edward Enninful’s partner? Edward Enninful is a Ghanaian-born editor who immigrated to the UK during the 1980s and has now reached the top of the fashion industry. British Vogue’s editor-in-chief and Vogue’s European editorial director has been candid about his personal experiences with racism in the fashion industry over the years.

Several incidents from this inspiring journey that have never been revealed before have been detailed in Enninful’s new memoir “A Visible Man,” which the creative genius has been busy promoting in recent months while attending Spring-Summer 2023 fashion shows across New York, London, Milan, and Paris. Enninful has earlier worked with big brands, including Calvin Klein and Jil Sander as well.

While talking about the tour, Edward admitted that while touring his book around the world, he realized he could do better in the world than maybe he could in one magazine. British Vogue’s editor-in-chief Edward Enninful has addressed speculation that he might be the next in line to take the editorial seat at Vogue magazine.

Currently, run by Anna Wintour, Edward stated how Everybody focuses on American Vogue and wants to know what he is doing while clarifying that he dines not want Anna’s job and even revealed that they had a discussion a while ago and Anna Wintour has no plans to step down any time soon. Let us take a look at all the details and lesser-known facts to know who is Edward Enninful’s partner.

Who Is Edward Enninful’s Partner?

The editor-in-chief of British Vogue, Edward Enninful’s partner, is Alec Maxwell. The two have been together for a long while and have tied the knot in a star-studded wedding affair. 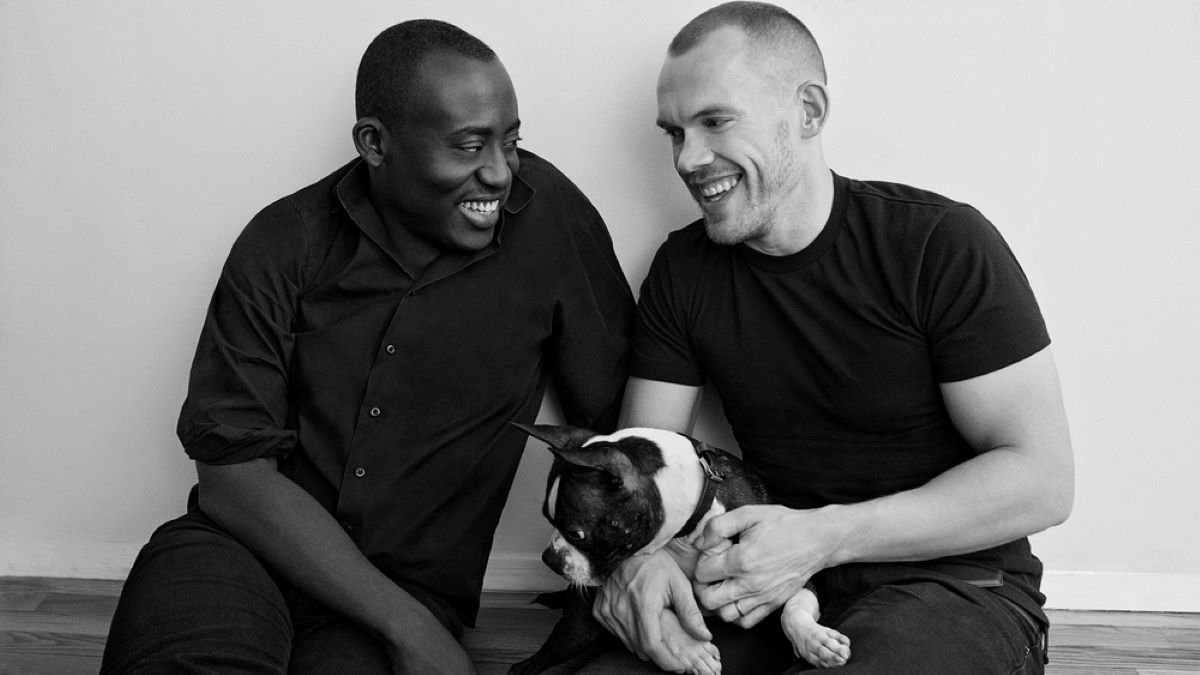 Who is Edward Enninful’s partner?

Edward further took to social media and confirmed the wedding as he penned down a heartfelt note to Mark on the special day that said how Three weeks ago, before the world turned on its head again, he was lucky enough to experience the greatest personal joy he has ever known and got married to his long term partner.

Edward Enninful married his partner Alec Maxwell in the sprawling 16th century Longleat House in Wiltshire, which is the home of Enninful’s close friend Emma Thynn, Marchioness of Bath, and her husband Ceawlin Thynn, 8th Marquess of Bath. The editor-in-chief’s landmark birthday coincided with his wedding. As popular celebrity DJ Fat Tony was responsible for music alongside Hale Zero, while Celeste and Alice Smith put forward “live performances” alongside Collabo Music, who provided the surprise 12-piece choir with keys as the grooms walked down the aisle. Take a look at the post given below.

Edward Enninful Talks About His Memoir and More!

Vogue’s editor-in-chief and Vogue’s European editorial director Edward Enninful has penned down his memoir titled, A Visible Man as the creative genius talks about his journey as he recounts the hurdles and struggles that he faced during his journey from a teen model to the very top of the fashion industry. 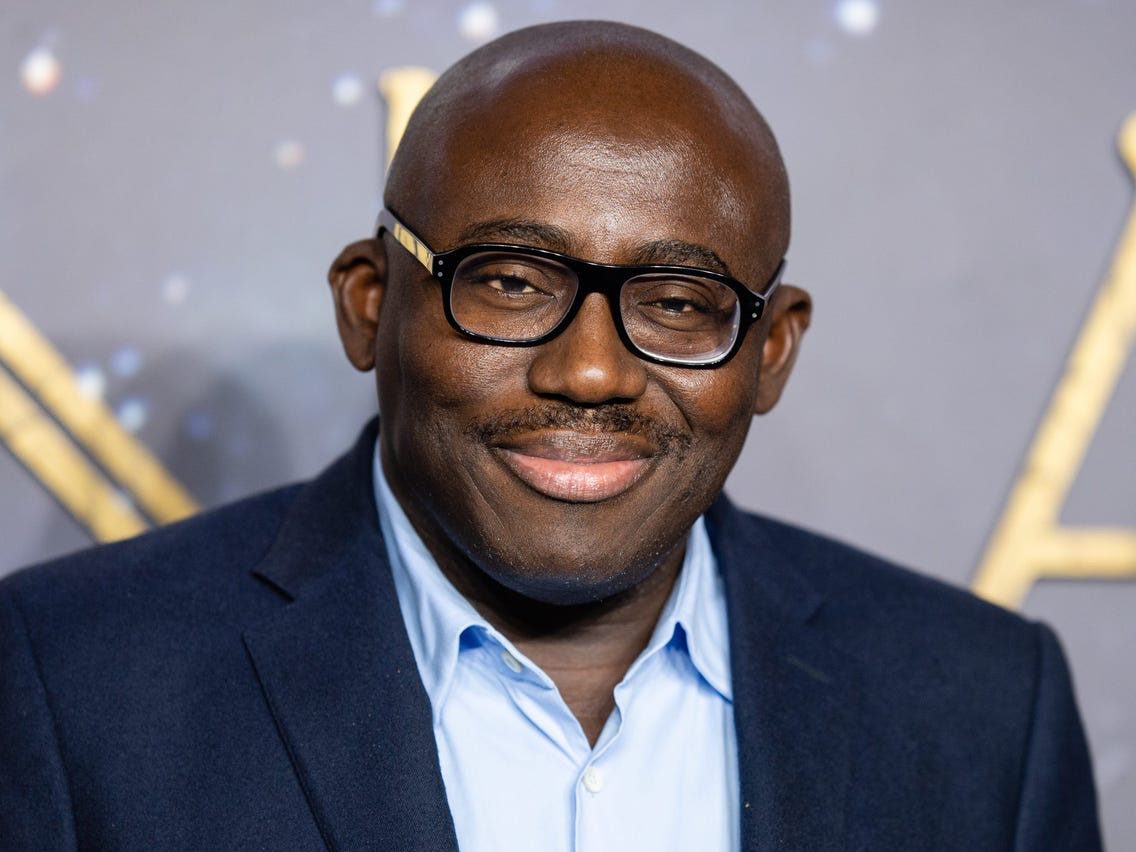 Edward Enninful describes himself as “An outsider who found his way into the inner sanctum.” While talking about the memoir, Edward explains how he wrote the book for the new generation – the young creatives who have watched him grow up, succeed, and make mistakes – so it makes sense for him to be seen through Rafael’s eyes. It has been all very exciting for the fashion celeb as it was all about him turning 50 this year, getting married, and now his book!