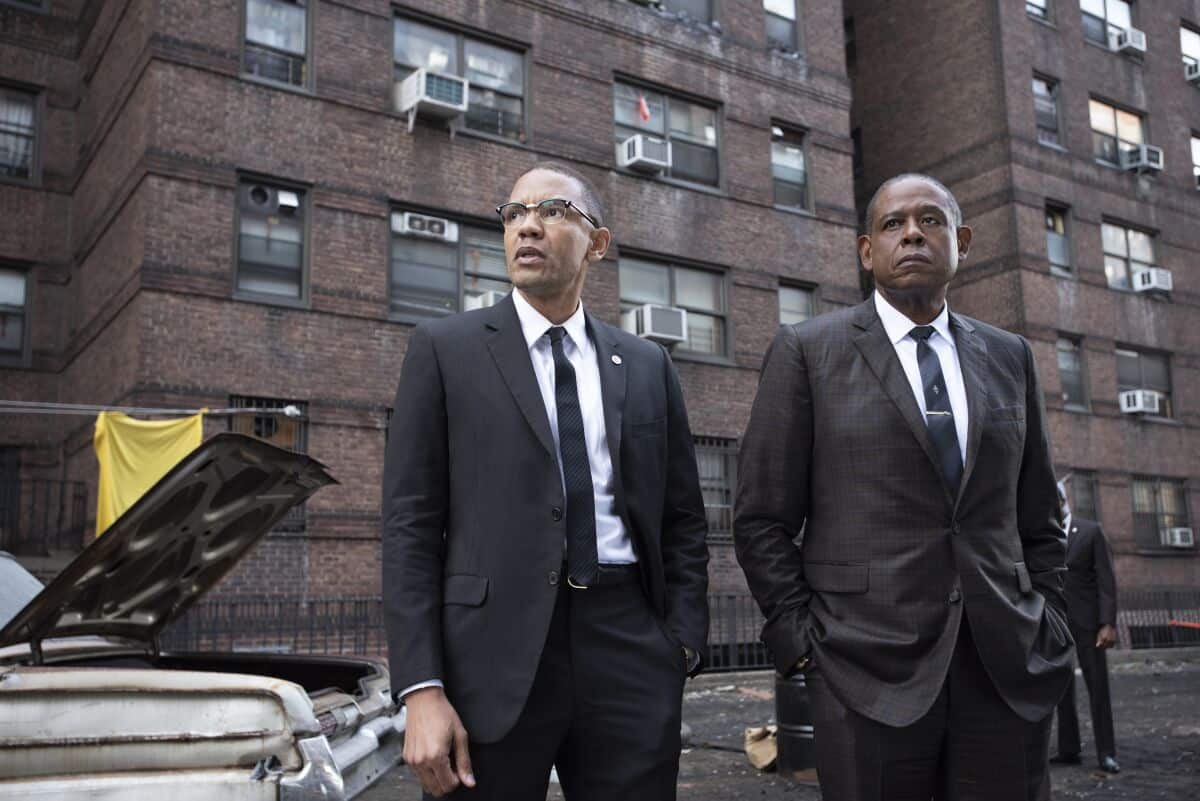 Godfather of Harlem Season 3 Episode 1 release date is quite soon. The series throws light on a crime and drama television show which, in every episode, gives us something new to dwell upon and see the horror of the genre. Epix has created the series for their channel with Chris Brancato and Paul Eckstein as the writers.

In the lead, we see Bumpy Johnson. The entire plot is actually based on a true story of this guy from the 1960s. This is a classic gangster tale where Bumpy got imprisoned, and his sentence lasted for ten years. As soon as he is released from prison, the man comes back to his old neighborhood, but nothing is the same as he left it. The place has completely turned out it is now being ruled by Italian tycoons. Thus, we see Bumpy’s journey in the town as he tries to regain control of his position from the new Genovese crime family by being the reason for their downfall.

During this time of his fight for power, everything was pretty brutal in the city. Thus, Bumpy joined forces with a Muslim minister who went by the name Malcolm X. There were a lot of social events during this phase and the life journey of Bumpy, who is now paired up with Malcolm. They are currently in the crosshairs of social upheaval. The mob war between the two parties is strong enough that it could take the entire city down with it. 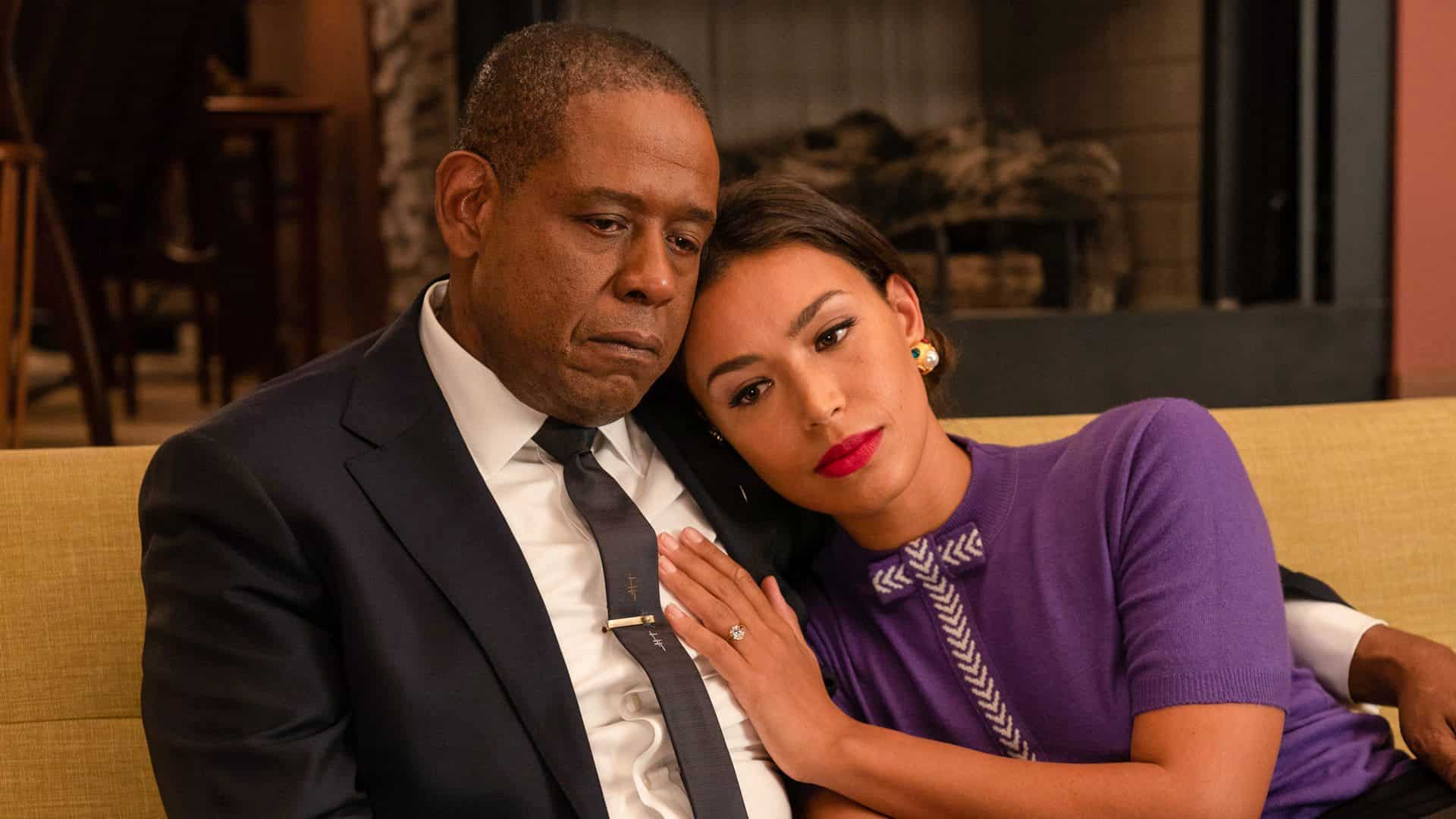 A still from Godfather of Harlem

Back in Godfather of Harlem Season 2 Episode 9, titled The Bonanno Split, we saw that Bumpy has a new mission. He is required to save the Italian mafia bosses in the city when Joseph Bonnano has publicly declared that he wants to end the entire Commission. At the same time, we see that Captain Omar has decided to take over the campaign in order to end the rule of Malcolm X, and now he is increasing the entire level.

In the last episode of the season titled The Hate That Hate Produced, we saw that Bumpy Johnson is now taking on yet another dope project. The upcoming shipment will be the biggest one in the history of New York, and thus, everything is making waves because he needs to protect it all. Later in the episode, we see that the entire Harlem is in chaos, and things need to be protected better. By the end of the season, we see that Malcolm X has finally agreed to have some protection, but the source was quite surprising to look at.

Godfather of Harlem Season 3 Episode 1 release date is on the 15th of January 2023. The episode is titled The Negro in White America. It will drop out on Epix. New episodes of this crime drama series will start airing from this point every week on Sundays.

How to Watch Godfather of Harlem Season 3 Episode 1

Godfather of Harlem Season 3 Episode 1, as mentioned above, is going to air live on Epix. All you have to do is tune into the channel on Sunday and relax. As for the people who do not have cable cords at home, they will be able to view the episodes from the official website of Epix. The entries will be available with a valid cable ID and login password only.

Godfather of Harlem Season 3 Episode 1 is titled A Negro in White America. In this episode, we shall see Bumpy on the screen once again. He is needed to repay a drug debt which we saw in the last season happen. This is owed to the Italian tycoons in Harlem after the riots broke out earlier. To make this transaction possible, we will see Bumpy take some adverse steps which he would have never thought of. We will see him rob his own community in order to get through with the entire payment regime.