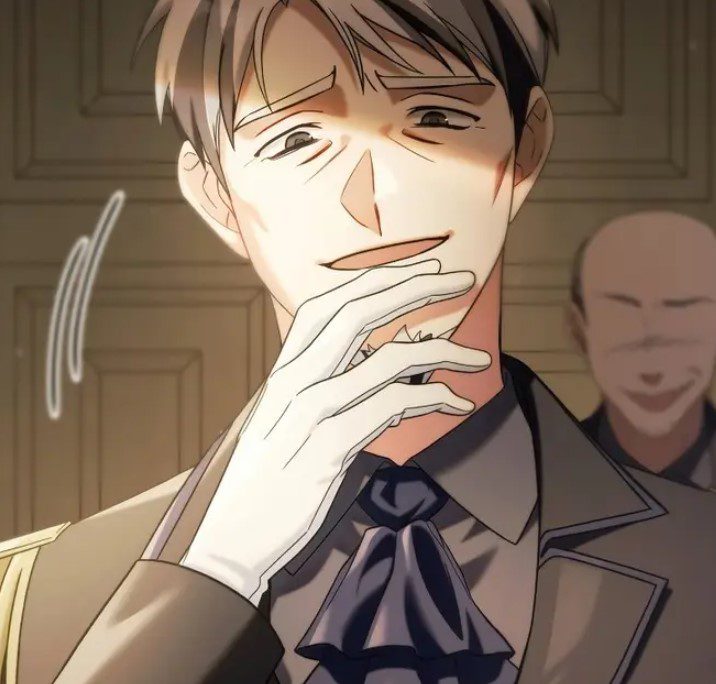 Regressor Instruction Manual is a story of a mysterious man reborn in another world and reuniting with his lover after a long time. But his lover ends up transforming in Legendary Sword. Gedrick and Juliana have been in love for many years, but they get separated when Gedrick dies for the sake of love and returns to Juliana after thousand years. Juliana also sacrificed her life and became Gedrick’s sword. We will discuss Regressor Instruction Manual Chapter 61 latest developments and other news. The chapter continues when Juliana gets excited that she has become Gedrick’s sword.

Juliana admits that she will always be with Gedrick no matter what since he will use her in every fight. Gedrick realizes that he has to be part of the ownership ritual to own the legendary sword since Juliana died without marrying him. Julian knows Gedrick hates rituals and tells him not to show her that sad face since she can see him through the sword. Gedrick is a strange warrior since Gedrick was reborn in a strange warrior’s body. He knows that he has to make a strange warrior like him, and everything will work. The Legendary Sword reveals its ability to move freely and protect the owner from danger.

Using the sword against the enemy inflicts the highest-class curse that causes metal damage. The owner can also summon and unsummon the weapon as they like. Gedrick learns everything about the Legendary Sword and realizes that it is the weapon he has been looking for and it will help him conquer many battles. He accepts the Legendary Sword and admits that he loves Juliana. Gedrick realizes that the Legendary Sword makes a weak person become the strongest person, and there is no way he can lose it since he has performed a ritual and sealed the deal with the sword. 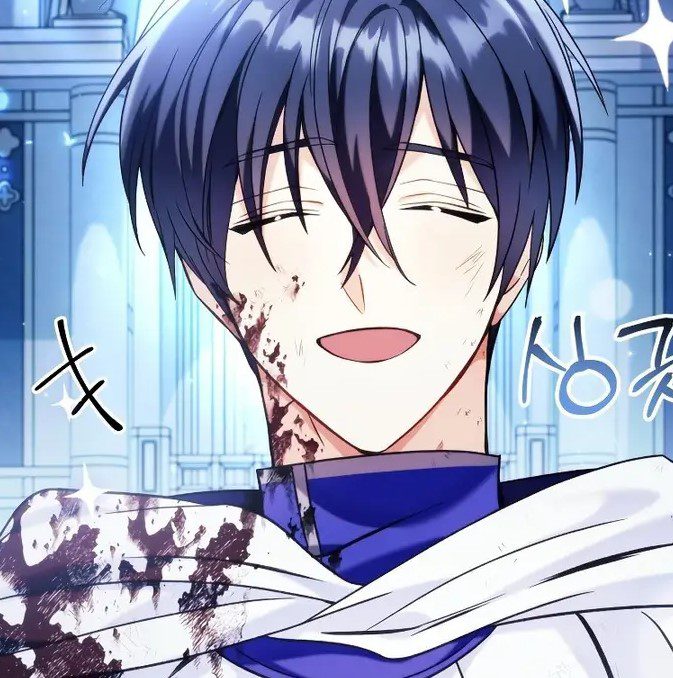 Hyunsung requested to train Gedric k three times a day, and he must come to the training ground. He promises to have a sword duel after Gedrick masters everything about the Legendary Sword. Lee Sanghee receives the message that they have found the Guildmaster. Lee wanted to tell the messenger something, and Gedrick and Hyunsung heard everything. Later, they mourn the death of the Guildmaster of Blue, and his death is announced.

They buried the Guildmaster and bid farewells. Gedrick notice Hyusung is calm about the situation and realizes that the Guildmaster’s death was supposed to happen. He wonders if he died easily since he was a powerful, feared man.

Gedrick wonders if the Guildmaster was murdered since everything that happened makes no sense. It was revealed that the Guildmaster died a few days ago after being sent back to the guild. Everyone wonders if they set a trap for Guildmaster inside the guild. Lee Seolho and the old geezers are ready to move, but the promised reinforcement didn’t show up. Gedrick realizes things are becoming interesting and admits that Seolho is not the only psychopath who laughs at the funeral. Hyunsung went out with Sanghe-Noona after the funeral. 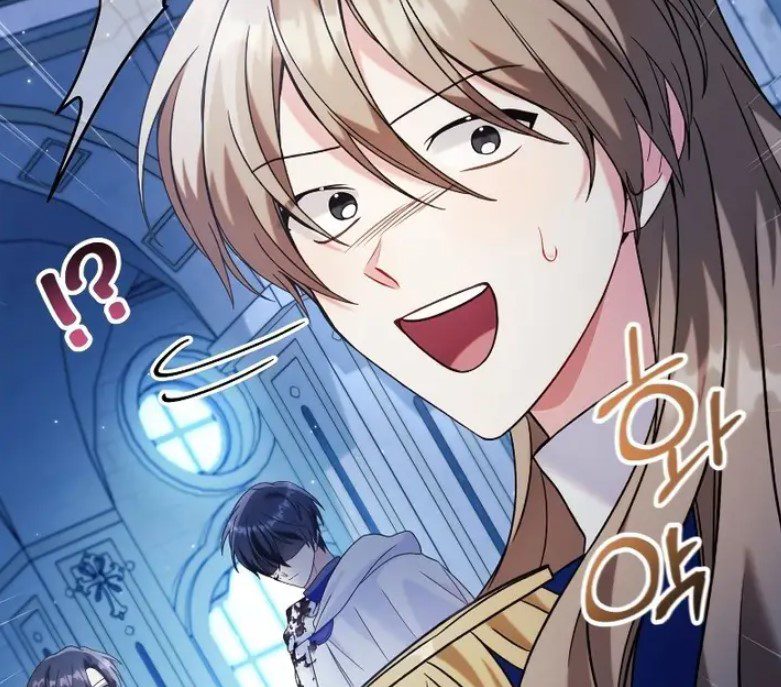 Regressor Instruction Manual Chapter 61 will be released on 29 September 2022. Seolho teases everyone during lunch and also makes fun of Gedrick. One of the warriors wonders how dare Seolho speak rudely to the respected people. The old geezer breaks the fight, and Gedrick thinks the old geezer is the cause of the Guildmaster’s death. Gedrick meets with a strange lady who prepares something for him. Let’s look at Regressor Instruction Manual Chapter 61 details.