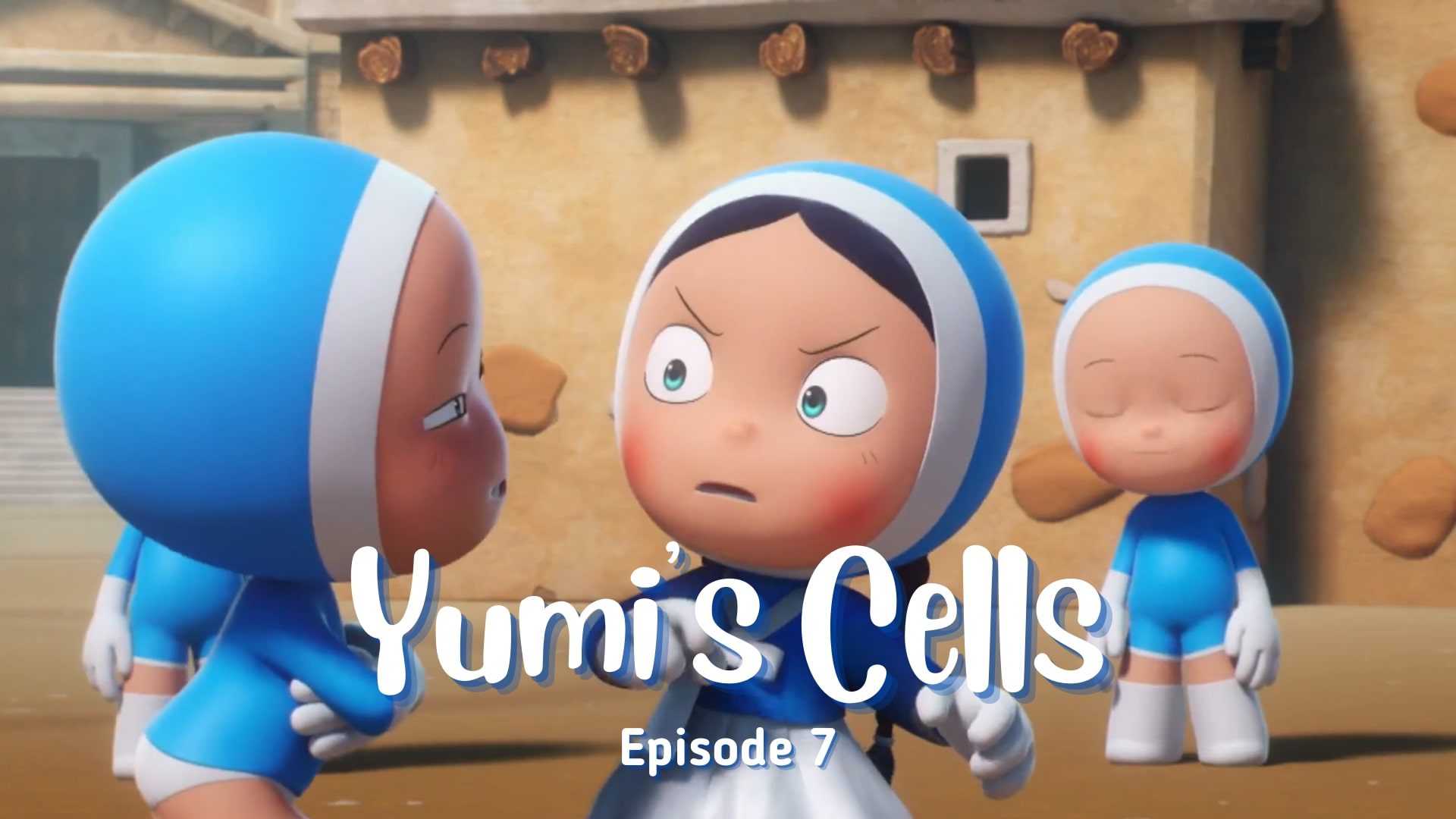 Yumi’s Cells Episode 7 is coming on the screen soon! With adorable Cells and a simplistic rom-com plot, Yumi’s Cells kdrama ranking in one of the top positions. In the recent episodes, various new Cells are introduced, such as Clean-up Cell, Intuition Cell, Etiquette Cell, etc. Even Woong’s new Cells are introduced. The latest episode shows different colors of relationships. All couples cannot be only lovey-dovey all the time. Yumi and Woong’s relationship is also presented beautifully, showing different shades and various ups and downs both go through. It is another charm of Yumi’s Cells!

The last episode shows how both communicate their problems even if it showing different emotions such as hurt, anger, jealousy, understanding, gentleness. Indeed, Yumi and Woong’s relationship is written well, illustrating various charms of dating. After their reconciliation, Woong falls ill, and Yumi takes care of him all night. They even plan a weekend trip. However, their plan spoils due to a single room. For the first time, the two quarrel. It shows that we will see different sides of their love in the future. However, no matter what happens, their love seems to win over every situation since the episode ends with a sweet making-out scene. Thus, it will be exciting to watch different shades of love life in Yumi’s Cells Episode 7.

What Happened In Yumi’s Cells Episode 6?

Episode 6 begins with Yumi and Woong finally reconciling. The writer did not prolong their fight as they sorted out, showing communication is key to every relationship. Both go up to Yumi’s apartment to cut the cake. However, an emergency situation arises when Woong’s Intestine Cell sends singles that he has to take out discharge immediately. The scene is super hilarious! Woong’s Emotion Cell gets worked up knowing it is supposed to be his first at Yumi’s apartment, and now Woong has to poop. The whole scenario itself is funny. Not to mention even the toilet gets clogged. Poor Woong! 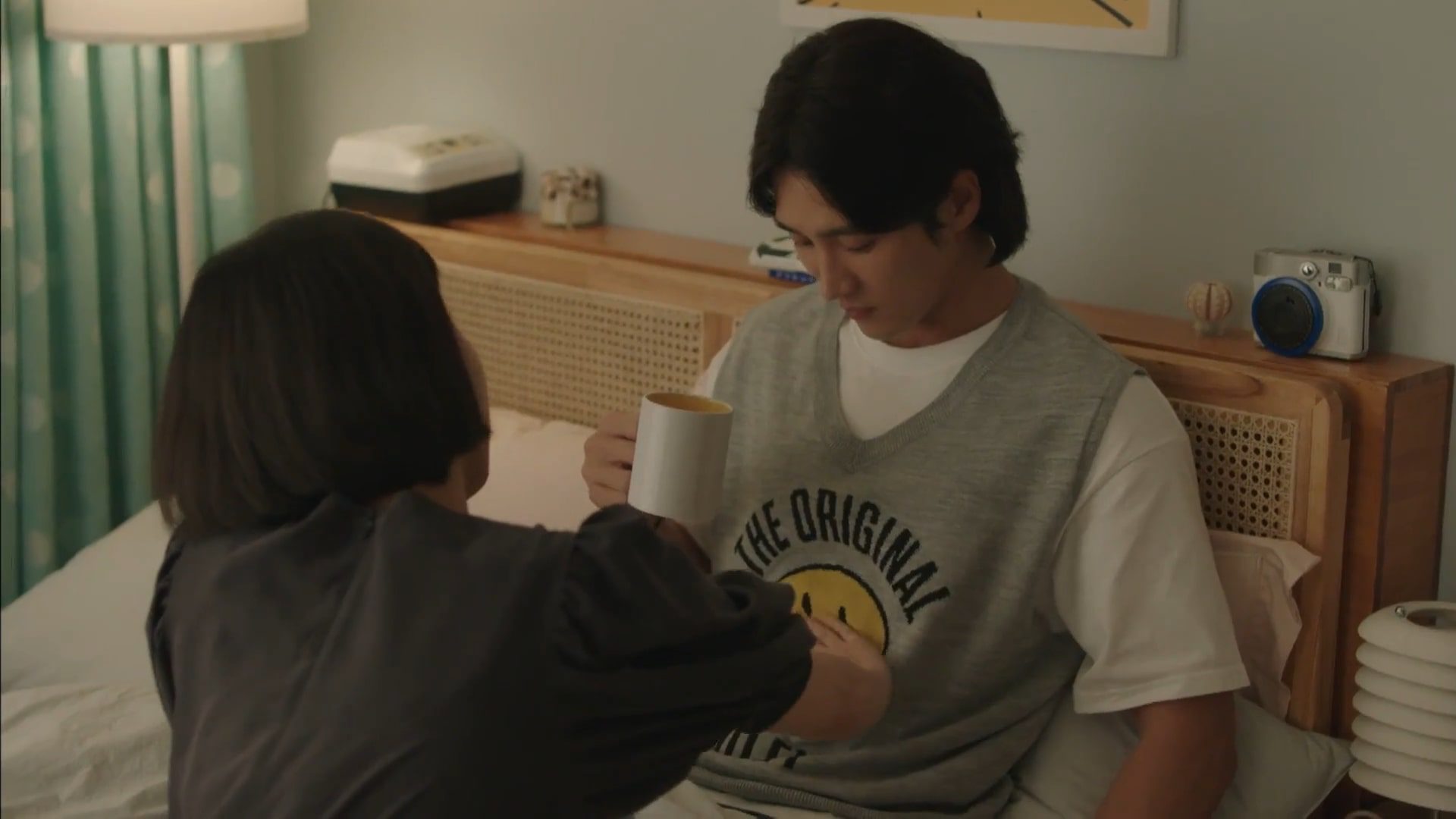 The episode shows the gentle and caring side of Yumi. She takes care of him so well, not caring about this situation as embarrassing. She makes herbal tea, let him sleep on the warm bed, rubs his belly. All of her caring and gentle nature shows how much she values him. The next day they decide to go on a weekend beach trip. It also reveals that Yumi’s Travel Cell died two years ago after her Phuket trip. Due to his urgent meeting, Woong let Yumi book a room for them at a famous hotel. That makes all Yumi’s Cell excited about the trip! In each episode, new Cells are included. Thus, Yumi’s Cells Episode 7 will be no different.

All of Yumi’s Cells have their own plans and ideas for the weekend trip, such as Emotion Cell wants to have a morning-romantic beach walk, Hunger Cell wants a food date, Clean-up Cell wishes to do the couple face mask thing. Whereas Lust Cell does not want to leave the room to have a wild night, Etiquette Cell does not like the idea of Yumi spending a night together with Woong. The bickering between Lust Cell and Etiquette Cell is one of the highlights of the episode! However, their plans seem to get destroyed when Yumi learns that there is no room available as per Woong’s liking. Therefore, when the hotel staff offers a perfect room with a glass bathroom, she immediately accepts it, having no choice left.

Their beautiful trip begins on a perfect note but, it takes an unexpected turn as soon as Woong talks about the room with a glass bathroom. He still does not know Yumi has booked the same room. Yumi tries everything to change the room but, luck is not on her side. Therefore, when Woong discovers the room, she plays the ‘does not know’ card. He goes all way to the management to file a complaint, only to find that Yumi is the one who booked the room. Her worked side seems adorable to him. However, that makes Yumi mad, and both get into a dispute. They even decide to end their trip! However, they reconcile in the end with a hot passionate kiss scene, ending the episode on a sweet note! Therefore, it will be fun to see how the two will manage their relationship in Yumi’s Cells Episode 7. 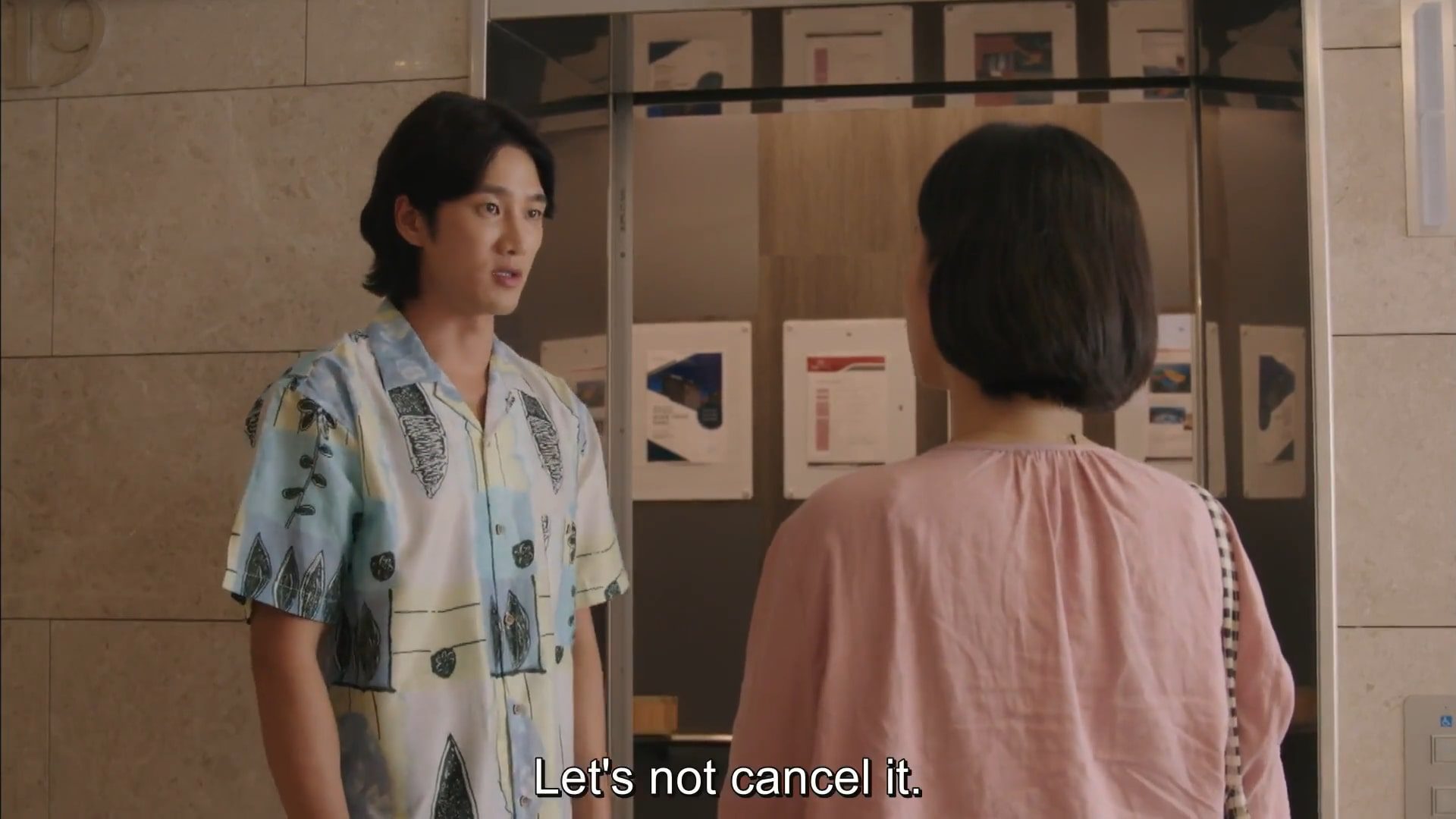 Yumi’s Cells Episode 7 will be released on 8 October 2021 at 10.50 pm KST on the tvN network and TVING. The first episode broadcasted on 17 September 2021, and the last one will be on 30 October 2021. Yumi’s Cells is scheduled for 14 episodes. So far, six episodes have been broadcasted. It means Yumi’s Cells kdrama has completed its half journey. A new episode of Yumi’s Cells airs every Friday and Saturday on tvN. Each episode lasting for 60-65 min duration. 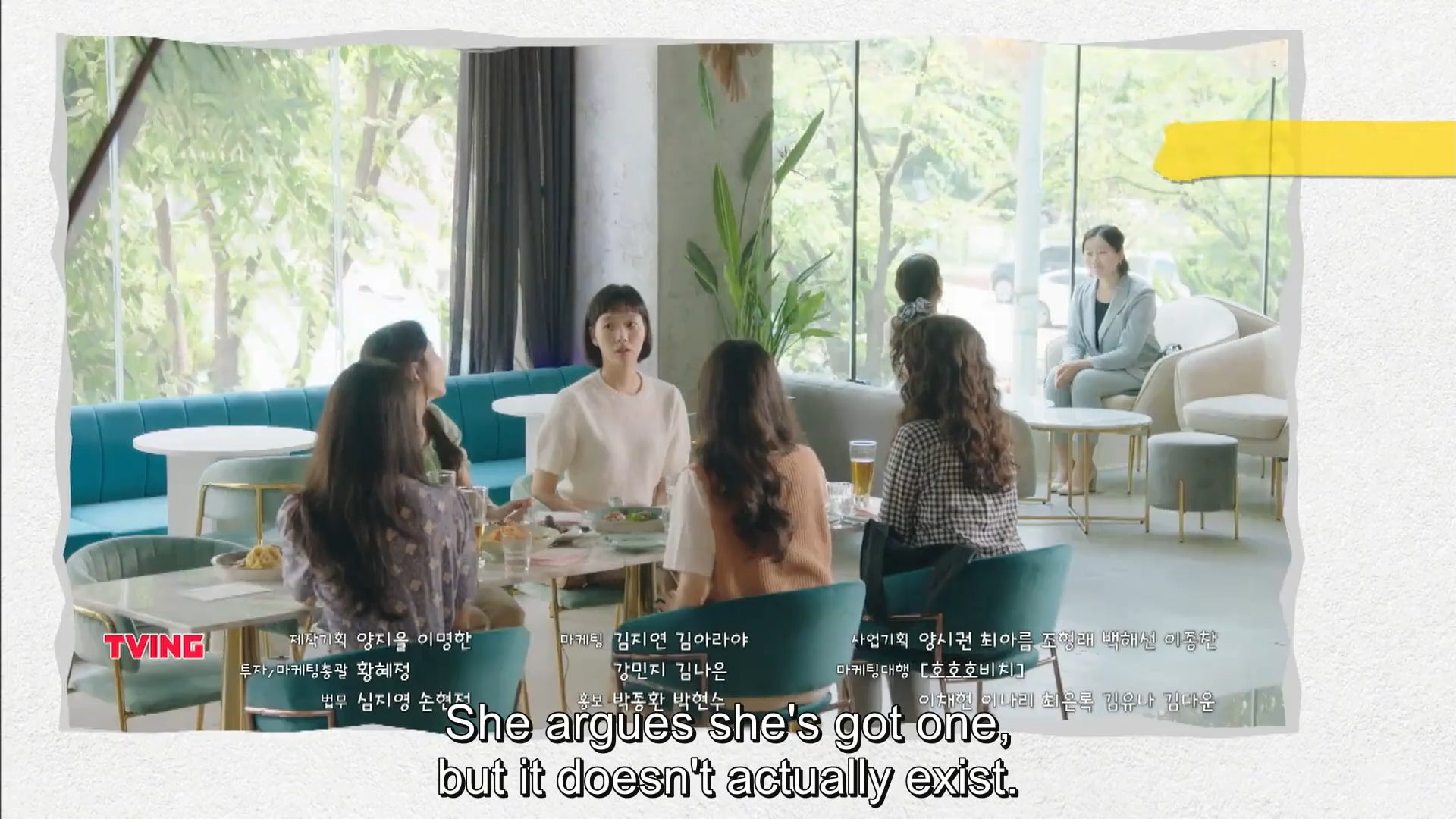 Preview of Yumi’s Cells Episode 7 is already out! Another episode full of comedy blast and sweet romance is on the way. The preview is full of a new vibe. We are going to see the unusual side of Yumi. Whereas Woong has completely fallen in love with Yumi, it will be questionable by Yumi’s friends. In the upcoming episode, Yumi will talk about her new boyfriend, Woong, to her friends. However, her friends do not believe her. It must be because she was single for straight three years without even an ounce of romance. Therefore, to make her friends check reality, Yumi will invite Woong to the wedding of one of her friends. Yumi’s Cell Town will have a volcano eruption due to her unstable emotional state. However, Woong seems to run out of time due to his work. Will Woong be able to join Yumi friend’s wedding? To know more, watch Yumi’s Cells Episode 7.