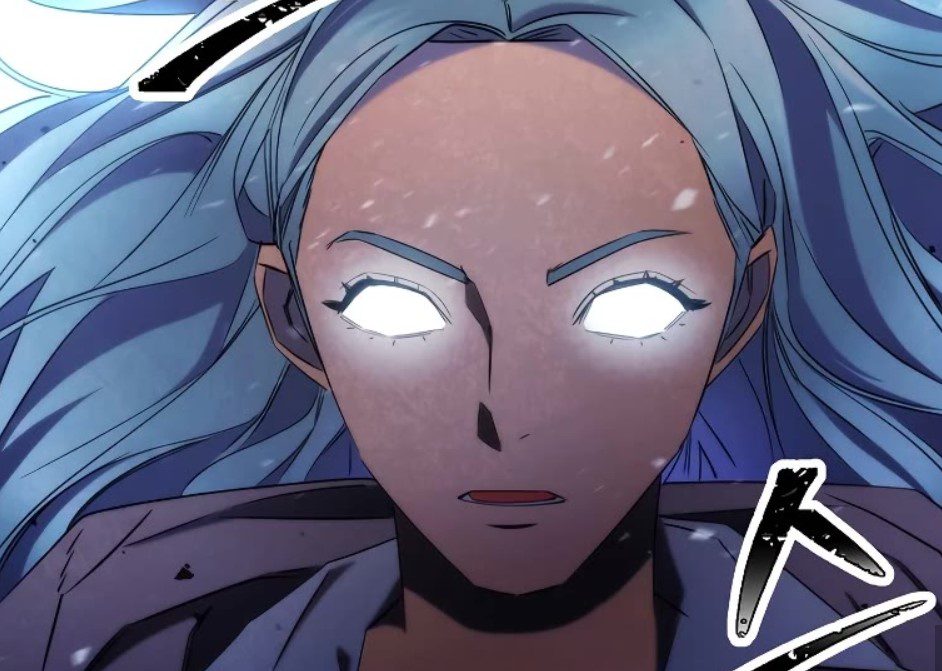 The Live Chapter 127 reveals the intense battle between the human protector, Kim, and the King of Archangels, Lord Metatron. Kim has given a chance to Lord Metatron, believing that Metatron is on the brink of death. Lord Metatron tried to play dirty games, but his tricks failed. Kim was reborn from his previous body and appeared to reveal as a man who had blue hair.

He believes that the Archangel misunderstood the situation since they are no longer a threat. Lord Metatron talks about the other dragons on the move. The Immortal beast Ramar has lost control and fights with Louise. Louise realizes that the powers of Ramar have consumed Jung. Archangel Raphael is unconscious and defeated on the ground.

Alvin realizes that another Arcangel has appeared behind him. Kim talks with Lord Metatron and realizes he will let the dragons know if they can’t settle the scores. Metatron realizes that if he continues the battle, all dragon races will become his enemy. He knows he has run out of underlings since the most powerful Archangels have been defeated.

He shows Kim his back and decides to stop fighting. But his right arm is yet to regenerate. Kim reminds Metatron to take all his friends and leave the human world. He decided that he and Metatron would meet later. Lord Metatron tells the remaining Archangels to retreat. Kim thinks that Metatron is trying to act cool despite a stalemate. 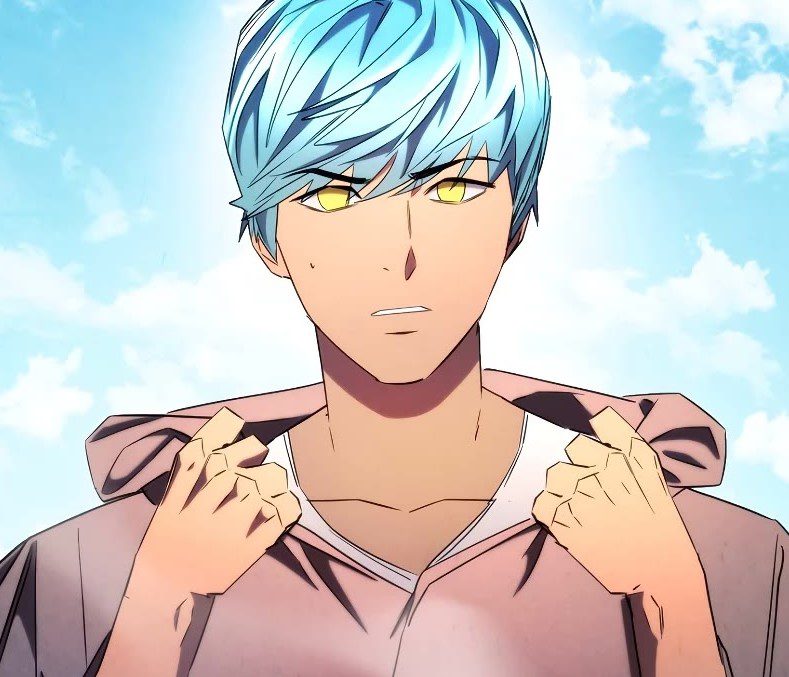 Previously on The Live Chapter 126

Jin-suk is yet to defeat the Archangel Micahel, and they clash swords. Michael refuses to leave since he believes that humans’ strength will never surpass that of Gods or Archangels. He cuts the side of Jinsuk’s waist, who jumps back after realizing he is bleeding. Jin-suk surprise Michael by cutting Michael’s belly. Michael is impressed that Jin-suk is holding well.

Jin-suk falls to his knees, and Michael realizes that Jin-suk has left his back open. Michale believes he has found the opening and decides to kill Jin-suk. But Jin-suk turns around while wielding his blade. Michael laughs at Jin-suk since his attack was missed and comments that Jin-suk can’t even hit the target.

A strange figure appears behind Michael before he lands the final blow. Michael stops attacking Jin-suk after feeling overwhelmed powers. The blue-eyed Dragon lady appears and unleashes a ball of lighting as she prepares to punish Michael the way God did in the past. But she reveals that she has come to stop the war or Michael will die since Lord Metatron has given up. 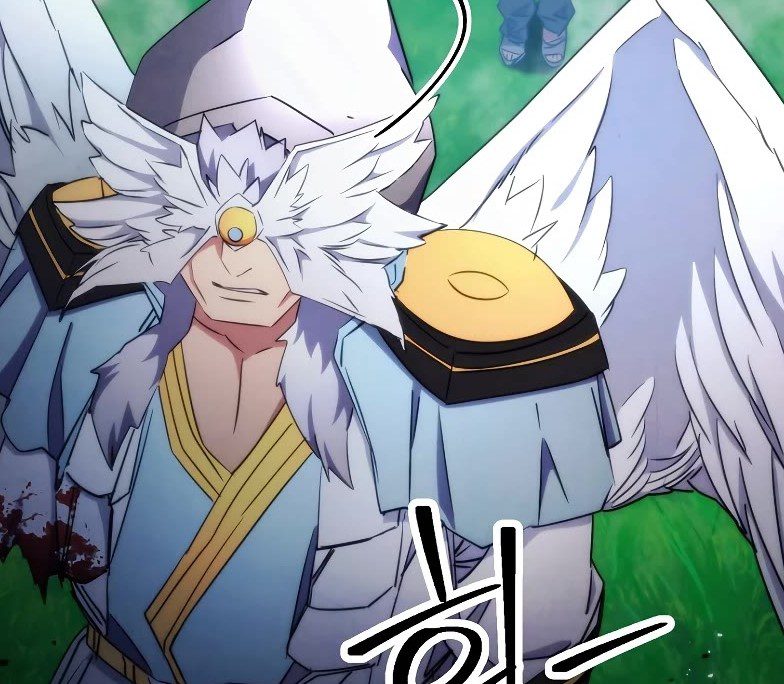 Michael realizes that he has to retreat for the time being and heads to the Angel’s Assembly Arena. Jin-suk promises that Michael will RIP the next time he fights with Michael. Michael left the battlefield and accepted that he settle scores someday.

You can read The Live Chapter 127 online on the official websites. Kim and other dragons that have joined the battle gather where Jin-suk is. Alvin, Loise, and unconscious Jung also appear. Jung will wake up soon since he is still recovering. Let’s meet after The Live Chapter 127 is released.