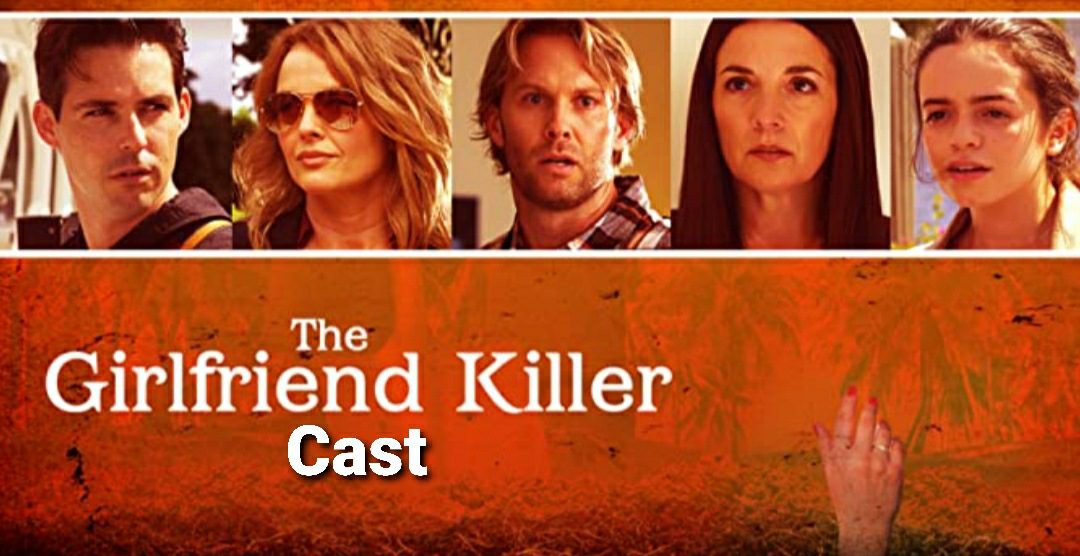 Girlfriend Killer Cast has done quite an exceptional job. Here, we will discuss who they are and what role they have played in this thriller movie. Before that, let’s dig into the basic plot of the film, in case you haven’t watched it yet. Girlfriend Killer is a story that majorly surfaces around a businesswoman who creates rich marriage proposals. She becomes the obsession of a crazy client and eventually becomes his target. This becomes very much prominent after she shows the person compassion when he gets rejected by his then-girlfriend in public.

Each of the cast members of the film has delivered their best. Moreover, the supporting characters have also brought a great impact to the film. It was released back in 2017 and has received mixed reviews from critics. Let’s meet the Girlfriend Killer cast and learn more about them individually.

Girlfriend Killer Cast: Who Are They?

Not all marriage proposals do end up with a big Yes. Some also end up in death. Girlfriend Killer Cast will prove that to you.

Among the Girlfriend Killer Cast, Barbie Castro has been seen playing one of the most dominant roles. Her character’s name is Carmen Ruiz and her performance has been undoubtedly incredible. She has received appreciation from critics. 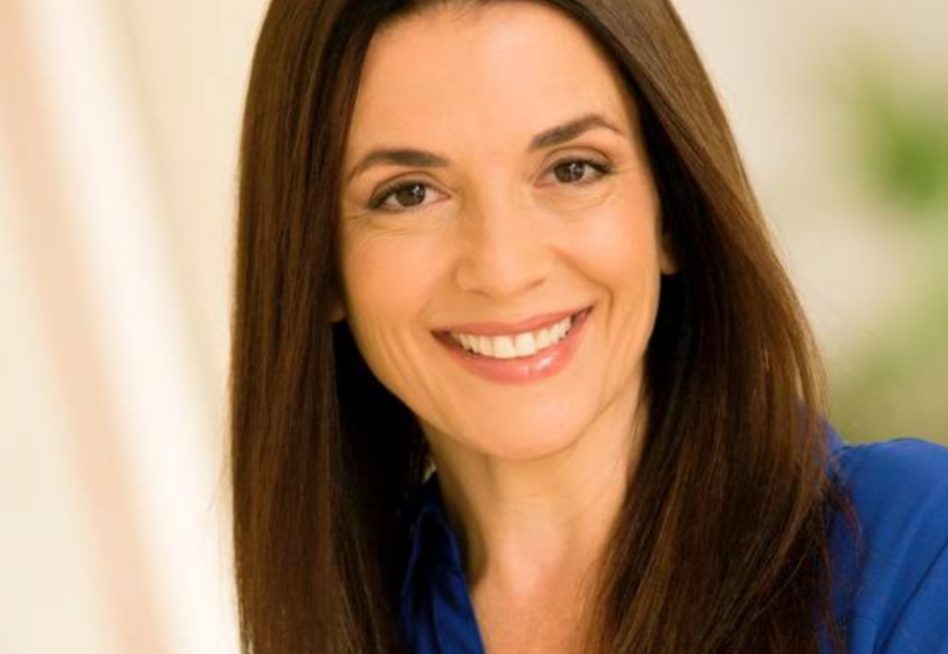 Surprisingly, Barbie Castro’s real-life daughter, Taylor Castro is also seen in Girlfriend Killer. She is seen playing the role of Carmen’s daughter, Ayla Ruiz. Following her mother, her performance has also been quite prominent.

Taylor Castro is not just an incredible actress but also a versatile singer. Last year, she released her album, Girl, Afraid and that turned out to be a major hit. 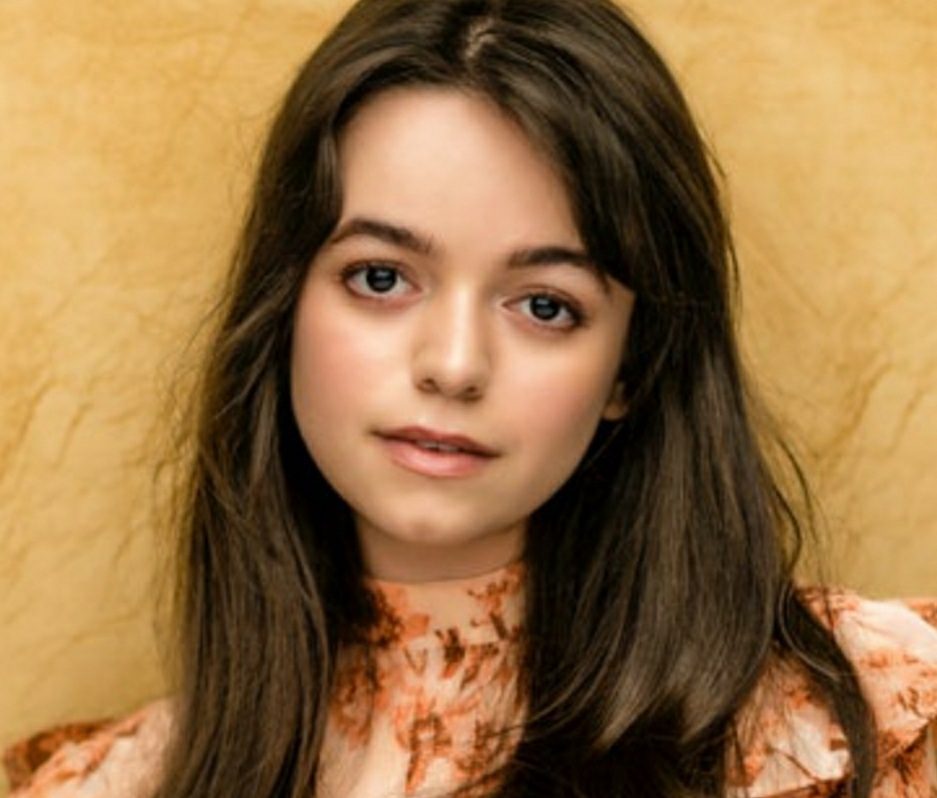 Who doesn’t know Brian Gross? Well, he is another leading actor among the Girlfriend Killer Cast. In this film, he portrayed the character of Ryan Gerner.

Brian Gross has worked in numerous films and the majority of them have gained success. The list includes- Bardo Blues!, Bone Eater, While We Sleep, Killer Island, etc. Because of his great acting performances, the actor has been the recipient of several accolades to date. Similarly, his performance in Girlfriend Killer isn’t an exception and has been appreciated quite a lot for the same. 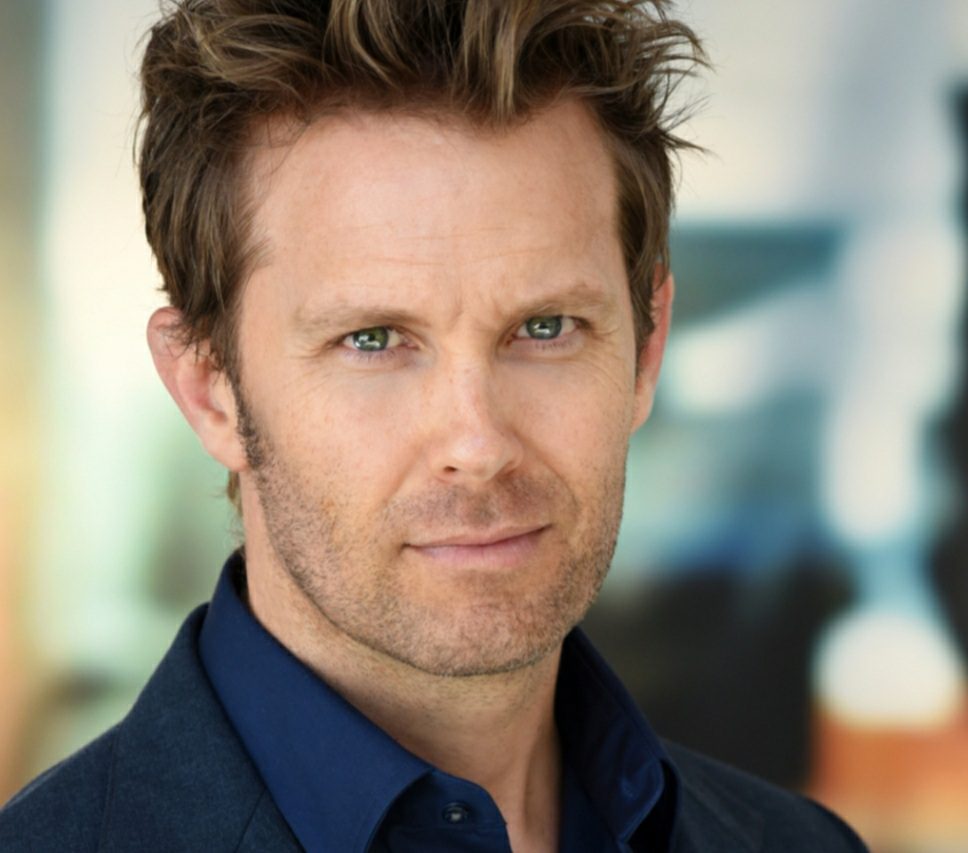 Another great Girlfriend Killer cast, Corin Nemec has been seen portraying the role of Detective Baker. Well, playing the character of a detective isn’t as easy as it sounds. However, the actor successfully made it creating suspense in the film to the end.

Originally, he is known as Joseph Charles Nemec IV. Some of his popular works in his acting profession are listed as Parker Lewis Can’t Lose, Stargate SG-1, The Stand, Star Trek, The Heat Of The Beat, etc. Little did you know, he has also played an Indian role named Allan in Parzania, released in 2007. 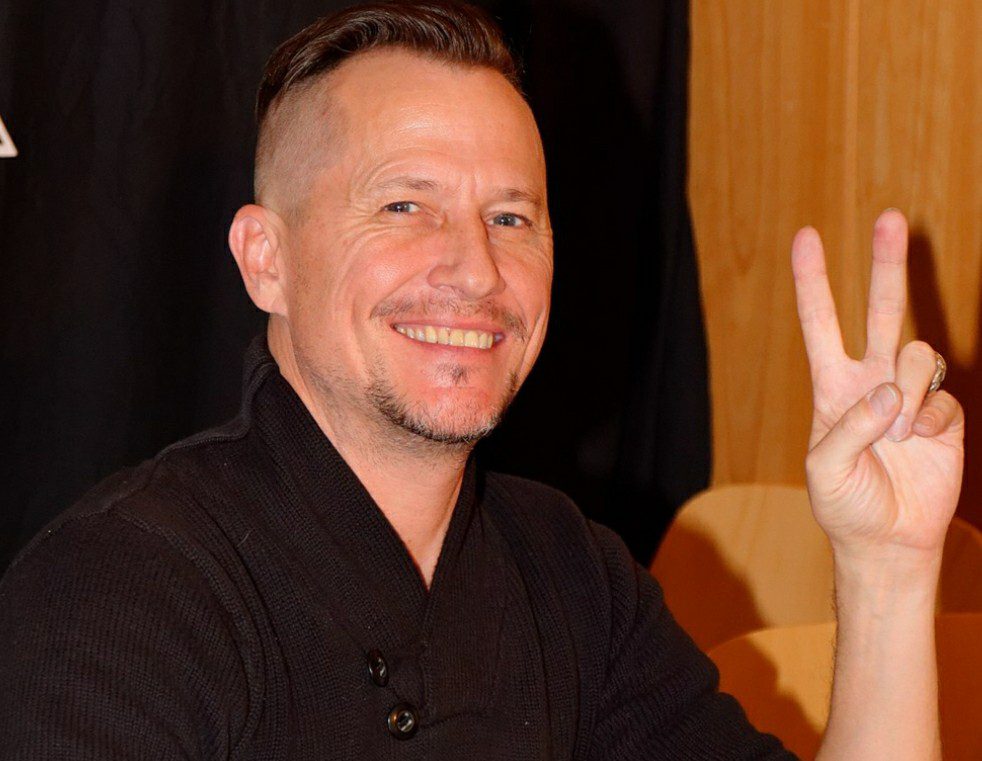 As a renowned actress, some of Dina Meyer’s famous works are- Sequestered, Dead in Tombstone, Line of Duty, Point Pleasant, The Wrong Women, All American, The Flash, etc. 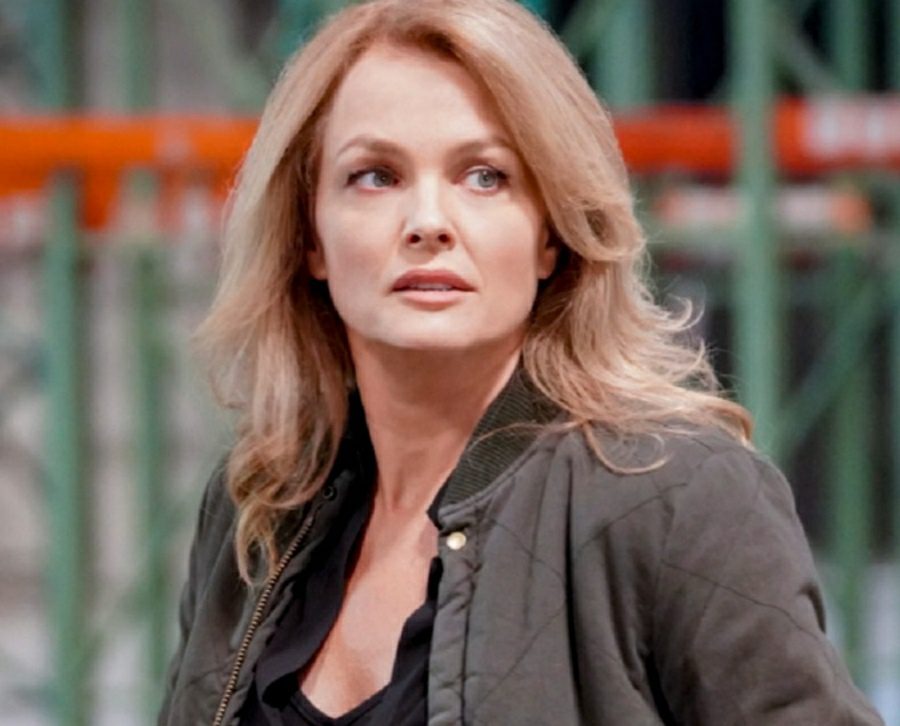 Not to forget to mention this actor from Girlfriend Killer Cast, Jason Cook. He has played the role of Emerson Banes.

He is popularly known for General Hospital and Days Of Our Lives. Besides his acting skills, Jason is also a great director and writer. On this note, some of his great works are- High On The Hog, The Making Of Triassic Park, The Age of Airships, etc. 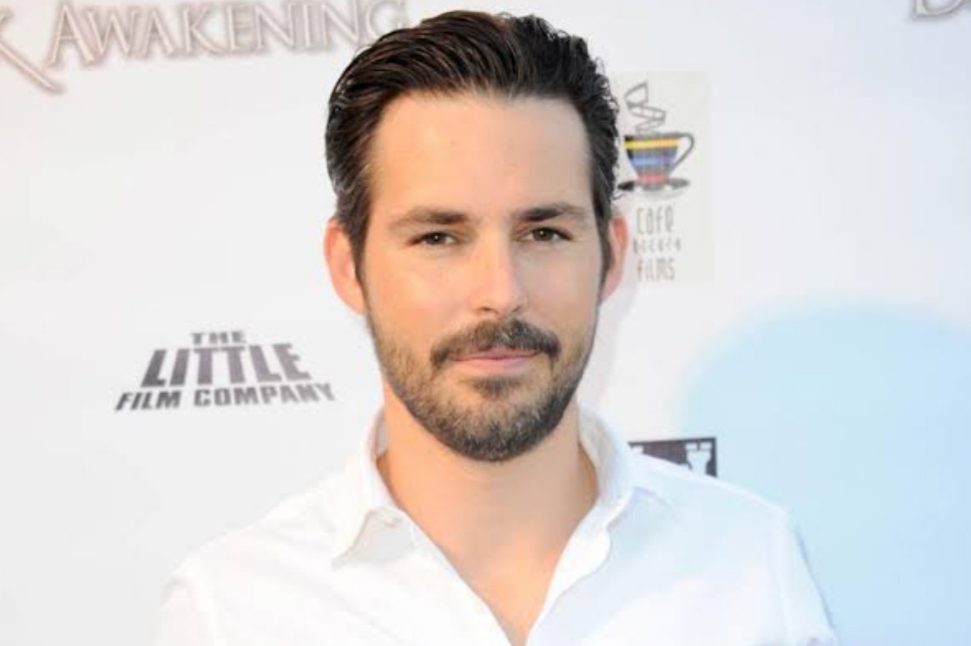 When we talk about Girlfriend Killer Cast, Khotan Fernandez also comes on the list. He is seen playing the role of Nick Ruiz.

This Mexican actor, Khotan is gaining quite prominence for his role as Tito in The Oath, airing in 2018. Some of his other works include- Royal Pains, Graves, and The Assassination of Gianni Versace: American Crime Story. 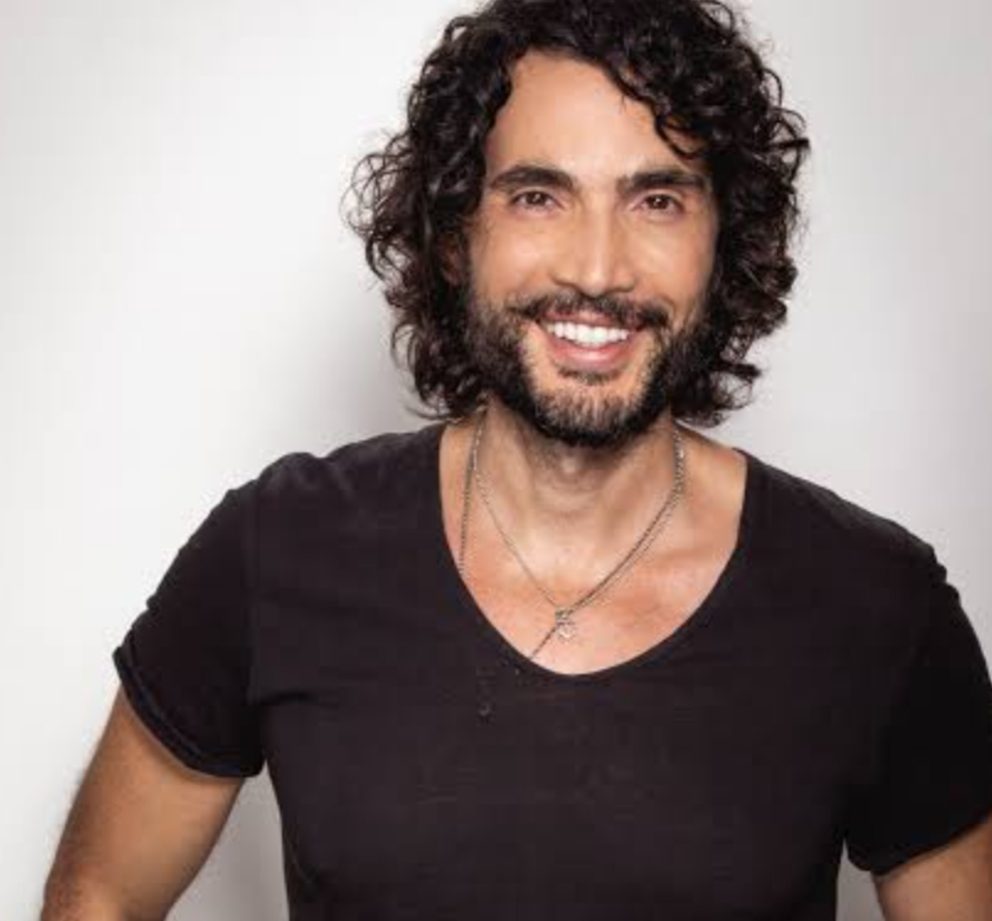 Well, Girlfriend Killer Cast also includes other versatile actors such as Mila Matthews, Vivi Pineda, Betsy Graver, Elisabetta Fantone, and Miguel Fasa respectively. Each of their performance is equally good as the ones mentioned above.