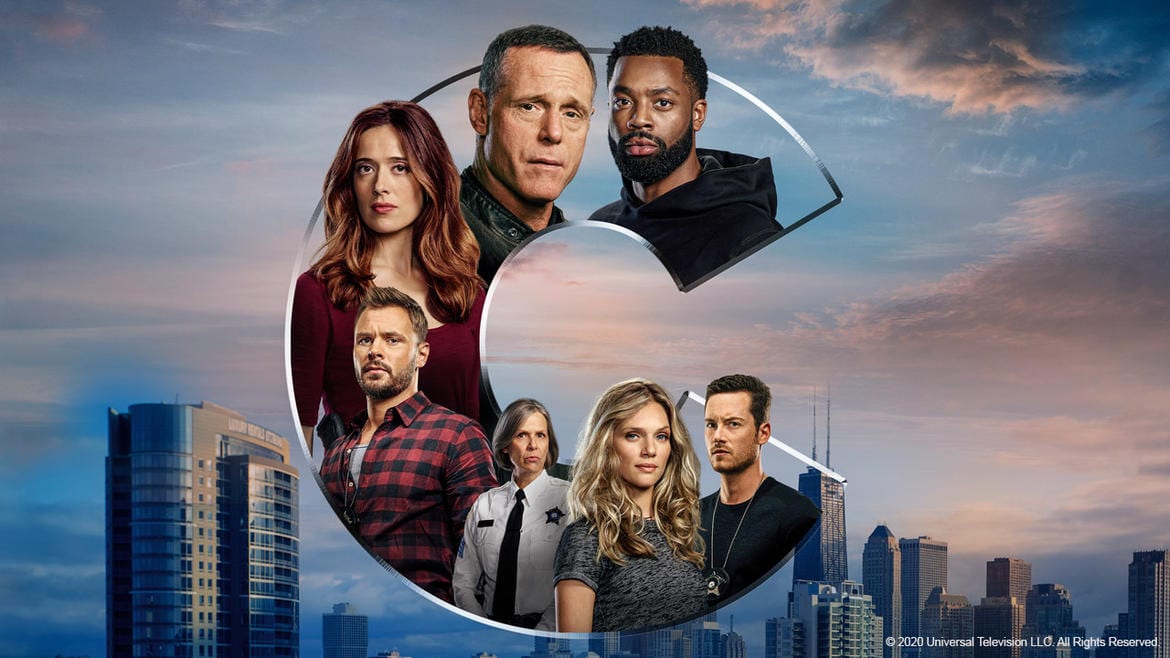 We are well aware that all the fans are eagerly waiting for the Chicago Fire P.D season 8 episode 5 preview. The wait is sure as we will be witnessing Kim Burgess’s (Marina Squerciati) revelation in the upcoming episode from season 8. According to the official description from NBC, which states that “In your care” means Kim Burgess has to face some life-changing improvisation scenarios. In the investigation case in episode 5, we will widely focus on carjacking incidents.

Moreover, the intelligence also declares that the case is quite complicated when compared to other cases and if we observe and compare this investigation with other investigations on the show, then we can consider it as normal. We will be discussing the preview of episode 5, and we will also provide a brief recap of the Chicago Fire P.D season 8 episode 4 for all the fans that had missed it last week.

In the last week’s episode, i.e. Chicago Fire P.D season 8 episode 4 we saw that the entire intelligence was hunting down the cop killer but with whom the actual investigation was going on? is the biggest point of concern for all the audience and fans of the show?

During last Wednesday’s episode 4 titled as “Unforgiven” we saw the investigation of the murder case of a cop. Still, we saw differences in opinion among Hank Voight (Jason Badge) and Samantha Miller. Her role is played by Nicole Ari Parker and will be playing a guest role of the Deputy Superintendent of the police department.

Moreover, all the one Chicago fans and the audience kept wondering how the disputes between Hailey Upton (Tracy Spiridakos) and Jay Halstead (Jesse Lee Soffer) would get sorted. It was also not great news for all the One Chicago’s newest good couple.

Murder Of the Executive Cop

The Chicago PD’s fourth episode started with an intimidating scene where we can visualize Upton and Hastlead in one bed. It is obvious that they are in a full couple mood as both have shared their feelings with each other. The couple has to face some tough time when Upton receives a call regarding her father had a heart attack. Halstead later drives Upton to the Chicago med, but a duty call comes to the duo that later shifts their plans to respond to homicide rather than go to the hospital.

The couple found a body that they can clearly identify it is the young veteran cop Mike Blaine who is 22 years old and is one among the core team of Voight’s task force. As all the equipment and Blaine’s personals are on his outfit, Voight soon identifies that the killer ambushed blain. Voight asks his team to investigate the case while Halstead insists Upton to pay a visit to her dad.

Voight later has a chat with Rodriguez who is the current work partner of Blaine who tells him that he has no idea why Blaine visited the park as he was straightly heading towards his wife to spend some time together. He also added that his partner disappeared for two hours, and it was not an actual doctor’s appointment. 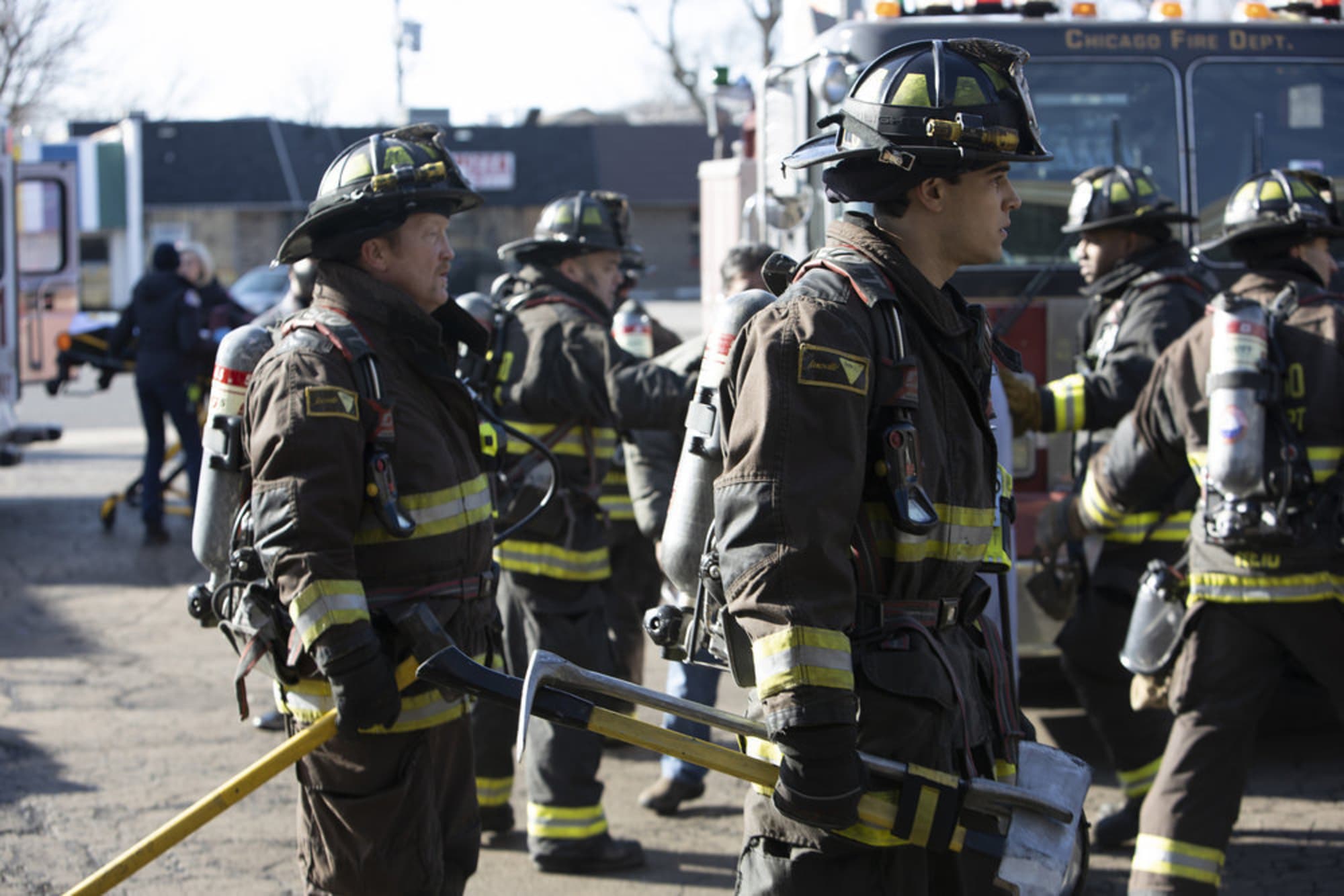 Men at the mission at Chicago P.D Season 8 Episode 5

Voight later spends some time to calm down Blaine’s wife while in Chicago PD Kim Burgess has identified a getaway vehicle that has bolts for taillights. Upton later shows Blaine’s last video footage to Voight where we can see that he is making some exchange with a man called Marco Perez, one of the integral members of the Latin Jokers gang. Blaine had also arrested Perez in the narcotics case and had also stashed Perez’s house. The team also takes swifts action and arrests Perez and few other Latin Jokers gang members.

From the official preview of episode 5 of Chicago P.D season 8, we can clearly witness that Kim Burgess is quite interested in adopting the little girl from the preview episode titled “Tender Age”. Although the promo can sometimes mislead the audience, it can also be a small hint that can describe the show’s entire context.

In the official synopsis of the show, we can see that a mystery from the past case will change the entire life of Kim Burgess. The team is also engaged in many investigation cases that make things complicated.

Fans can watch the fifth episode of the Chicago P.D season 8 on the medium official website on February 02, 2021. Also, do watch the promo of episode 5 mentioned below.

Must Read: Most Popular TV Shows Like Criminal Minds You Must Binge Watch