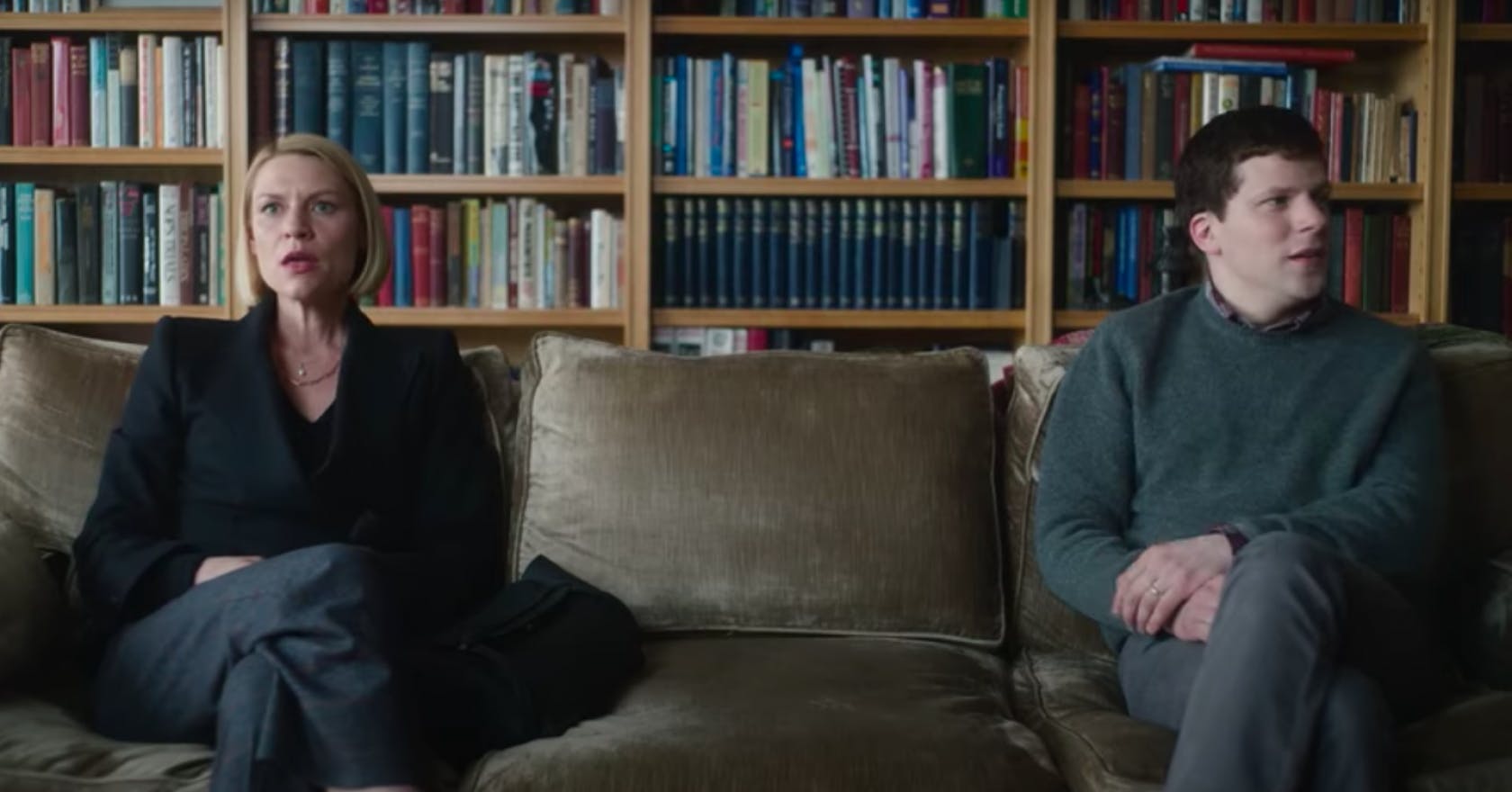 Fleishman Is In Trouble Episodes 1 and 2 release date is quite soon. This upcoming series has been made for Hulu. Drama is the main genre that it will focus on. Taffy Brodesser Akner has created the series. The plot is inspired by a novel which released in 2019 and has been written by the creator herself. The story is where the series gets us. It will focus on a man named Toby Fleishman. He has been divorced recently and is 40 years of age. Given the fact that his world is quite lonely, he decides to try out the world of online dating. He gets himself immersed in various apps and signs up for all.

Soon, he will become extremely popular among the single ladies of his age as the hot bachelor. But his world comes crashing down once again when he is left with just the kids as his ex-wife Rachel goes missing without a clue. Thus, we will see the daily struggles of Toby as he is going to navigate his world and career while also dealing with the kids at home and their well-being. In order to cure the loneliness, he is also trying and going on a variety of dates to see where this new venture leads him. Toby works at a hospital and is also hoping for a promotion at the same.

Fleishman Is In Trouble – Plot

Well, soon his story will evolve in a different way. We will see that he is not able to balance his mental health. Soon, he realizes that in order to live peacefully, he will have to make peace with his own mind and be more honest about what happened and everything that went wrong in his marriage in the first place. This will also help him realize what happened to his missing wife for the sake of their kids. A still from Fleishman Is In Trouble.

In the lead for the cast members, we will see Jesse Eisenberg reprising the role of Toby Fleishman. Lizzy Caplan enacts the character of Libby. She is a friend of Toby and will be seen throughout the episodes being a great aunty to the children and also mentoring Toby in various aspects of his life especially dating and his wife’s disappearance. Claire Danes will play the part of Rachel. She is their ex-wife of Toby. Other cast members on the show include Maxim Jasper Swinton reprising the role of Solly. Meara Mahoney Gross will enact the character of Hanna. Adam Brody will do the part of Seth. He is one of my friends of Toby. Michael Gaston will reprise the role of Dr. Bartuck.

Fleishman Is In Trouble Episodes 1 and 2 Release Date

Fleishman Is In Trouble Episodes 1 and 2 release date is on the 17th of November 2022. The episodes will drop out on Hulu at 3 AM Eastern Time back to back. New episodes will thus start regularly releasing every week on Wednesdays.

How to Watch Fleishman Is In Trouble Episodes 1 and 2

Fleishman Is In Trouble Episodes 1 and 2 can be watched easily when the episode drops out on Hulu at the designated date and time slot that we have provided above. The platform costs 6.99 dollars a month for a basic recharge plan. This also contains ads. In order to get rid of the annoying commercials, users can always upgrade to the 12.99 dollars version. Hulu also provides a free trial lasting 30 days to all new users.

Fleishman Is In Trouble Episodes 1 and 2 Spoilers

Fleishman Is In Trouble Episode 1 – It is titled Summon Your Witnesses. In this episode, we will witness that Toby is trying to actually not stop himself from Rachel and the way she has dropped herself at home quite early. He is determined to go on a date with this one woman he has met online. It is obviously very inconsiderate of Rachel.

Fleishman Is In Trouble Episode 2 – Toby will be seen trying to take care of the kids at home that Rachel has suddenly left in his care. Also, the hospital has a new work opportunity that Toby wants to acquire.