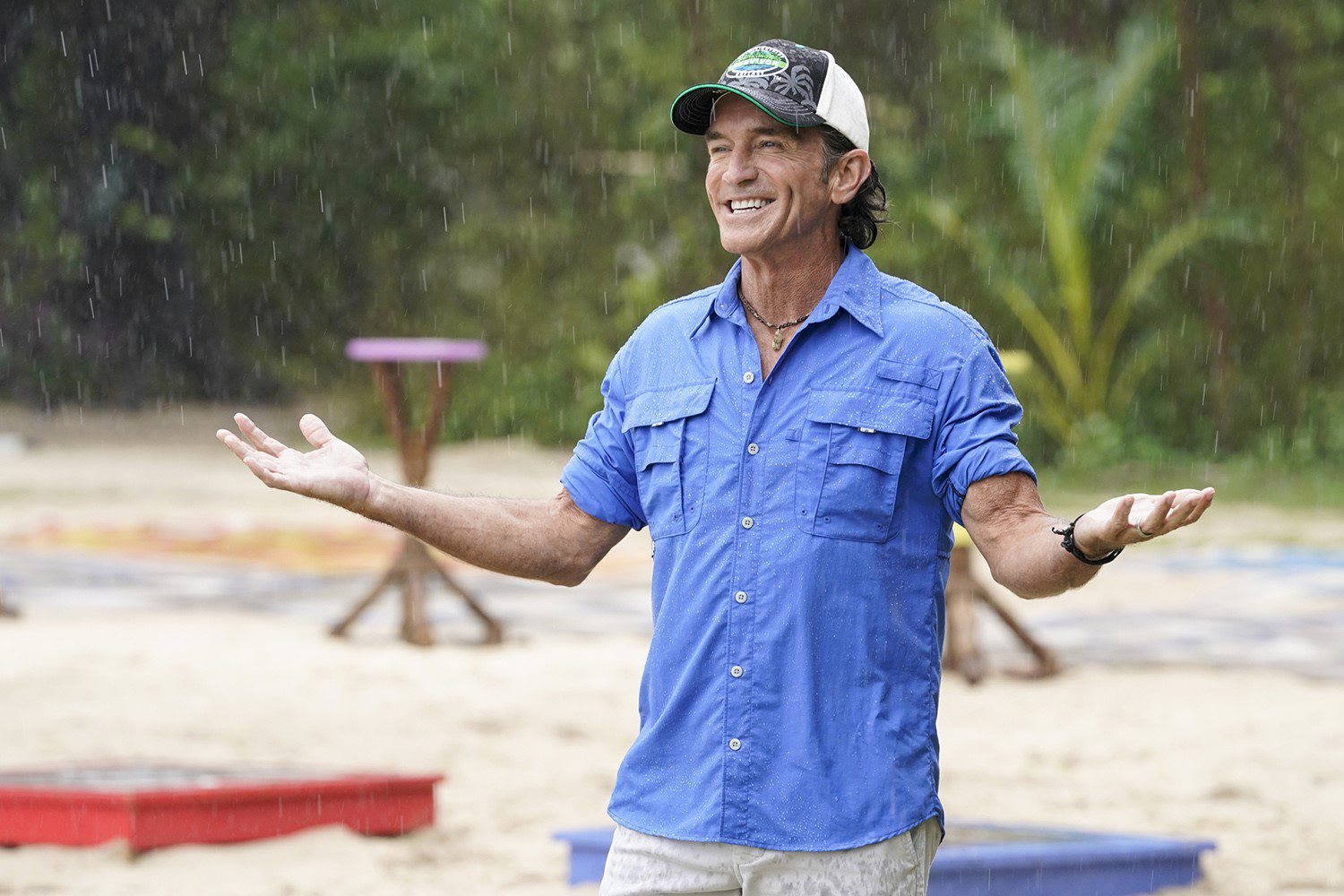 An award-winning television personality who has entertained people for quite a long time is Jeff Probst. Jeff Probst is a reality show host as well as an executive producer from America. He was born on 4th November 1961 in Wichita, Kansas, United States. Probst was born to Jerry and Barbara Probst and was brought up in Wichita, Kansas. However, he shifted with his family to Bellevue, Washington, just to continue his schooling.

In 1979 he acquired his graduation degree from Newport High School. Later he went to Seattle Pacific University for further studies and commenced his corporate career by working at Boeing Motion Picture/ Television studio. Here he used to work as one of the producers as well as a narrator with respect to the marketing videos of this production house.

How Did Jeff Probst Shine In The Big Screen?

The show Survivor has acted as a sparkling gold medal in Probst’s career. He was also a part of a show named Backchat as the host. Along with this, from 1998 to 2001, he also served in the series Rock & Roll Jeopardy! He also inscribed and set the entire setup of the movie named Finder’s Fee. On the other hand, in 2001, one of the famous magazines titled People considered Probst as one of the “50 Most Beautiful People”. 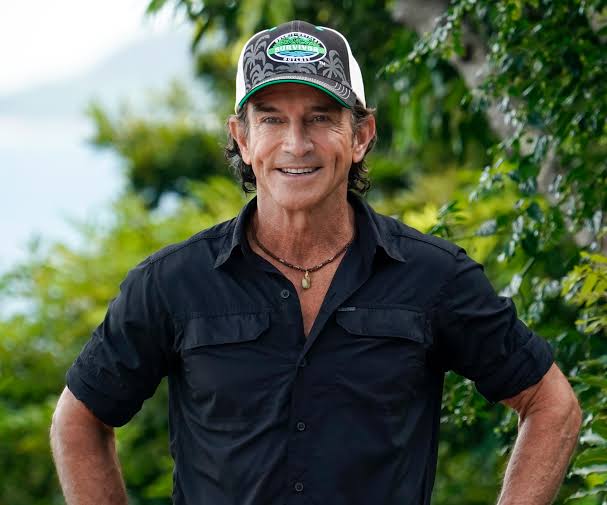 In 2003 Probst appeared as a guest in one of the episodes of Space Ghost Coast to Coast, which used to premiere on Cartoon Network’s Adult. Jeff Probst introduced a new television series named Live For The Moment. This show is all about fulfilling the last wish of the people who are on their deathbeds.

Probst came across a television series named I Get That a Lot, which used to air on CBS. This series came out on 1st April 2009, over here, Probst labored at a cash register. After a few years, he served in a sitcom show named How I Met Your Mother in the episode  “The Stinson Missile Crisis”.

From September 2012 to May 2013, Probst hosted The Jeff Probst Show, which is a talk show. This show has been distributed by CBS Television till the end. However, in  February 2013, Probst was with Christopher Tebbetts and released Stranded.

Probst appeared in two episodes of Two and a Half Men season 11 named, “Some Kind of Lesbian Zombie” and “Baseball. Boobs. Boobs. Baseball.”. Thereafter in 2016, he became a part of Life in Pieces. 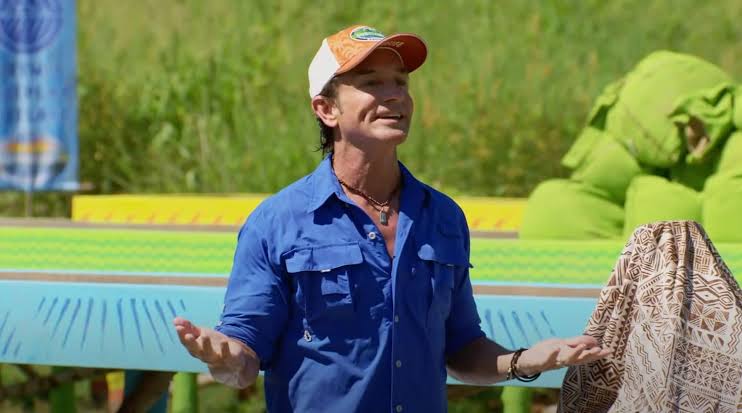 Some Notable Works Of Jeff Probst

Some crucial shows in which Jeff Probst arose as a star are How I Met Your Mother, Mad TV, Survivor: Blood vs. Water Preview, The (206), Saturday Night Live, Family Guy, Kiss Me, and so on.

On 21st September 2008, Jeff Probst achieved his first ever Primetime Emmy Award for being an Outstanding Host for a Reality or Reality-Competition Program. However, for three consecutive years, that is, in 2009, 2010, and 2011 he won the same award under the same category.

From 1996 to 2001, Probst was with Shelley Wright, who was a psychotherapist. After the couple had a mutual divorce, both of them began a new journey in their way. When he was associated with Survivor: Vanuatu, he started gaining feelings for Julie Berry, who was one of the contestants of that show. However, both of them parted ways in 2008.

On 5th December 2011, Jeff Probst married Lisa Ann Russell and started leading his life with her two kids named Michael and Ava. Lisa is the ex-wife of the famous actor Mark-Paul Gosselaar. In an interview, Probst stated he and his wife have full custody of the kids. But altogether, the children have four parents who never put their foot back to support their kids. 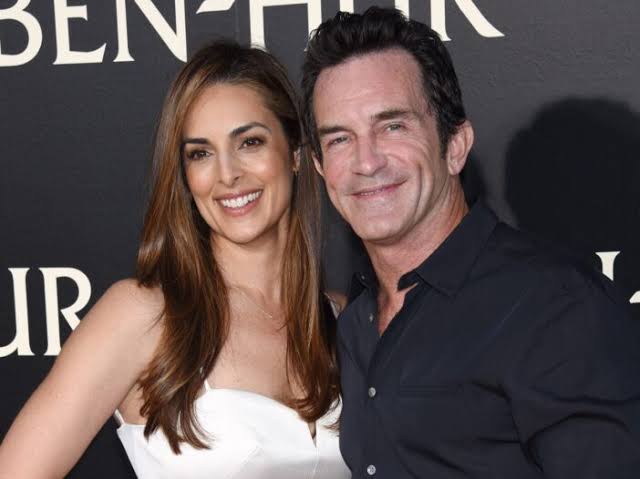 Jeff Probst As An Author

Jeff Probst had also jotted down a book named Stranded. This book is all about the famous show Survivor. Through this, he conveyed several feelings and journeys of him in this show.

According to sources, at present Jeff Probst has a net worth of approximately 50 million dollars. Jeff Probst has appeared in several television shows, sometimes as a host and sometimes as a guest. But none of his shows has disappointed the audience. Each of the series was much appreciated and received positive ratings from the critics as well.