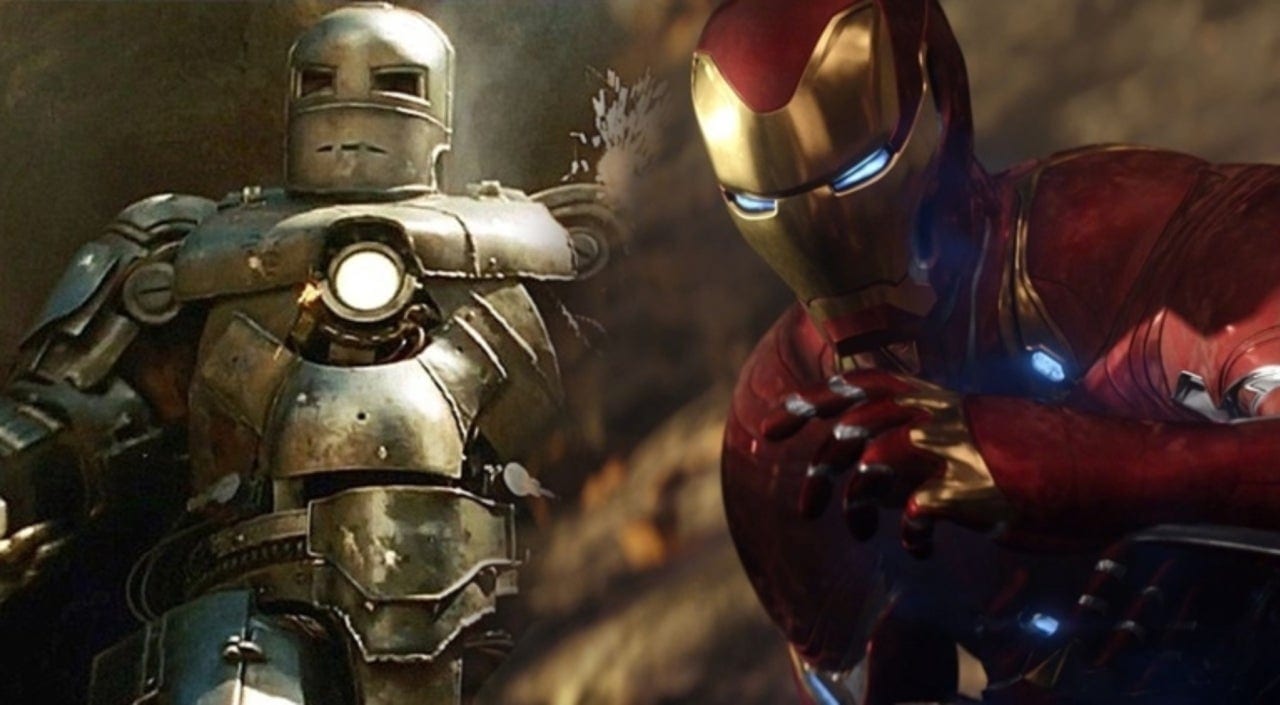 Iron Man or Tony Stark fans know it either of the ways. For those who are curious to know about the new armour of Tony Stark. Can you guys think of a more powerful tool then the hammer of a thor or even infinity gtolet together? Yes, there is something to fight even both of them together and with a huge upper hand. What will be that? Marvel Cinematic Universe has come over a whole new and sort of ravishing idea. Marvel is making a debut of a most fantastic armour ever.

We can’t even think of the immense power it will be having. The whole new suit will enhance the new look of all the upcoming movies by marvel cinematic universe. Colours can be changed, the technology inside the suit will be rendered again and with great changes comes the immense display and show off the power. We think so this seems to be amazing news for all the Iron Man fans as they an get to see something more advanced now which will just blow their minds completely. 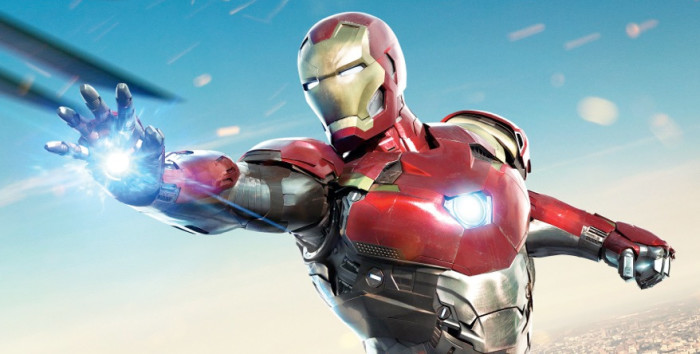 As the leader will be getting a whole new attire so we can even expect the changes in the crew members of other heroes in the Marvel Cinematic Universe. Now let the villain interfere and we will see some great action on the cinema walls. All of us now know that Tony Stark is going through a crisis of conscience, and it couldn’t come at a worse time. Half of the universe has been gone. Someone needs to have some new powers to bring back things to the new normal. Stan Lee, the great have a sort of unexpected imaginations which are full of thrill, drama and of course great action.

In the last movie of the last phase of the Marvel Cinematic Universe, Tony answered referencing the four logos on reed’s uniform. This logo served as a symbol of his great teamwork and a reminder that he is never alone and his team is always ready to back him up at the adverse times. Avengers are well known for there unity and this symbol also signifies that unity. 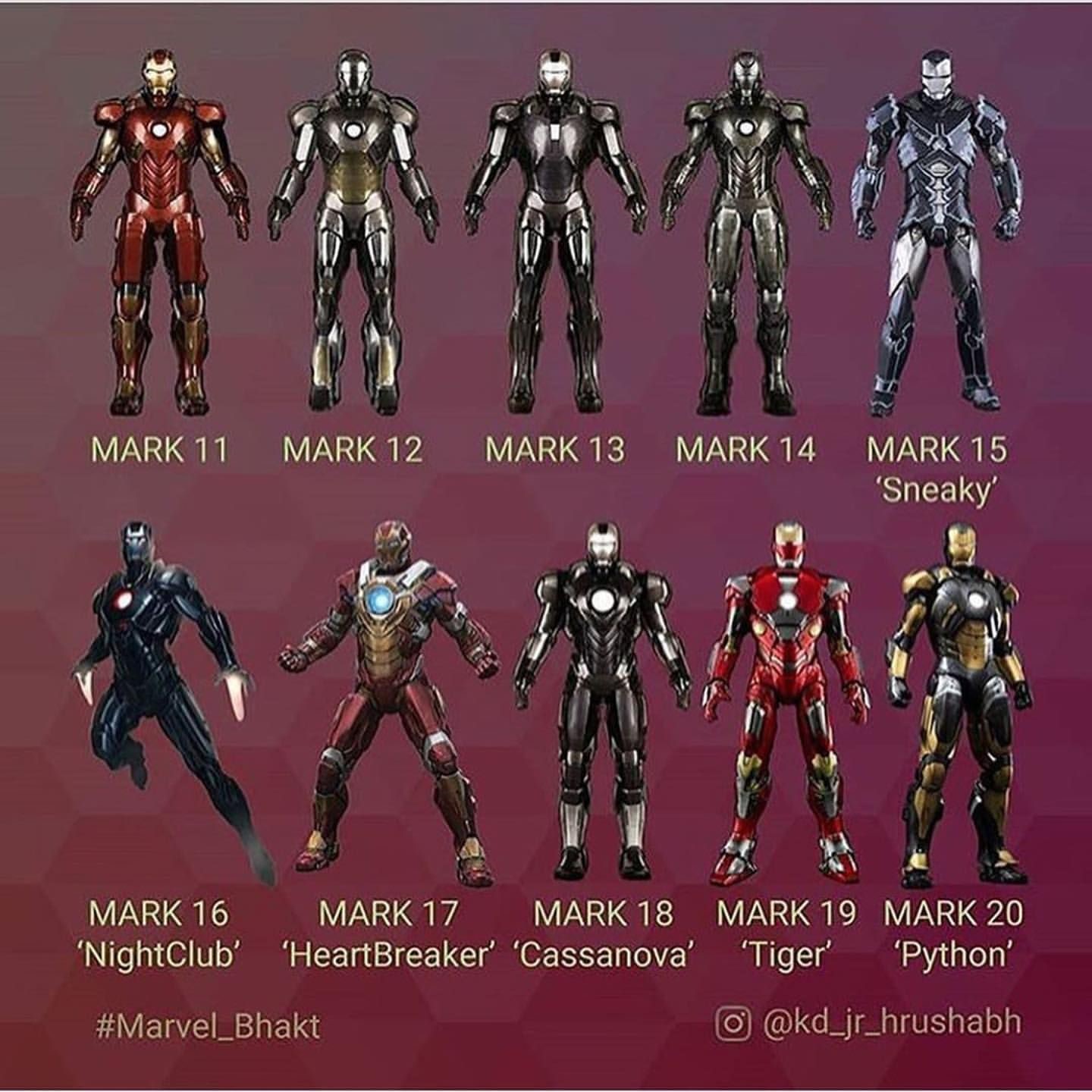 Stark is clearly still suffering from the Cotati’s betrayal to him and it hits him even much harder due to adverse timings, and time is not on his side. But in order to put things back on track, he does what he always does when he needs to think. He creates a new suit of armour and this one is even more necessary and specialized because it’s blue and silver and he has instead installed the fantastic four’s logo which signifies there great unity and teamwork. Nevertheless, Stark has built an Iron Man suit that could make him the fantastic four’s newest and scan be the strongest member.

The suit is not ready yet as great things need a special time to be actually special in term of creativity and power as well. When Reed reminded him that he was never alone, Tony started building a suit that unites both the avengers and the fantastic four as part of the same ensemble. Like you we are also curious to check out his new and advanced armour. Let us see what will happen. Comment your thoughts below and let us know what can happen in the upcoming MCU movies.