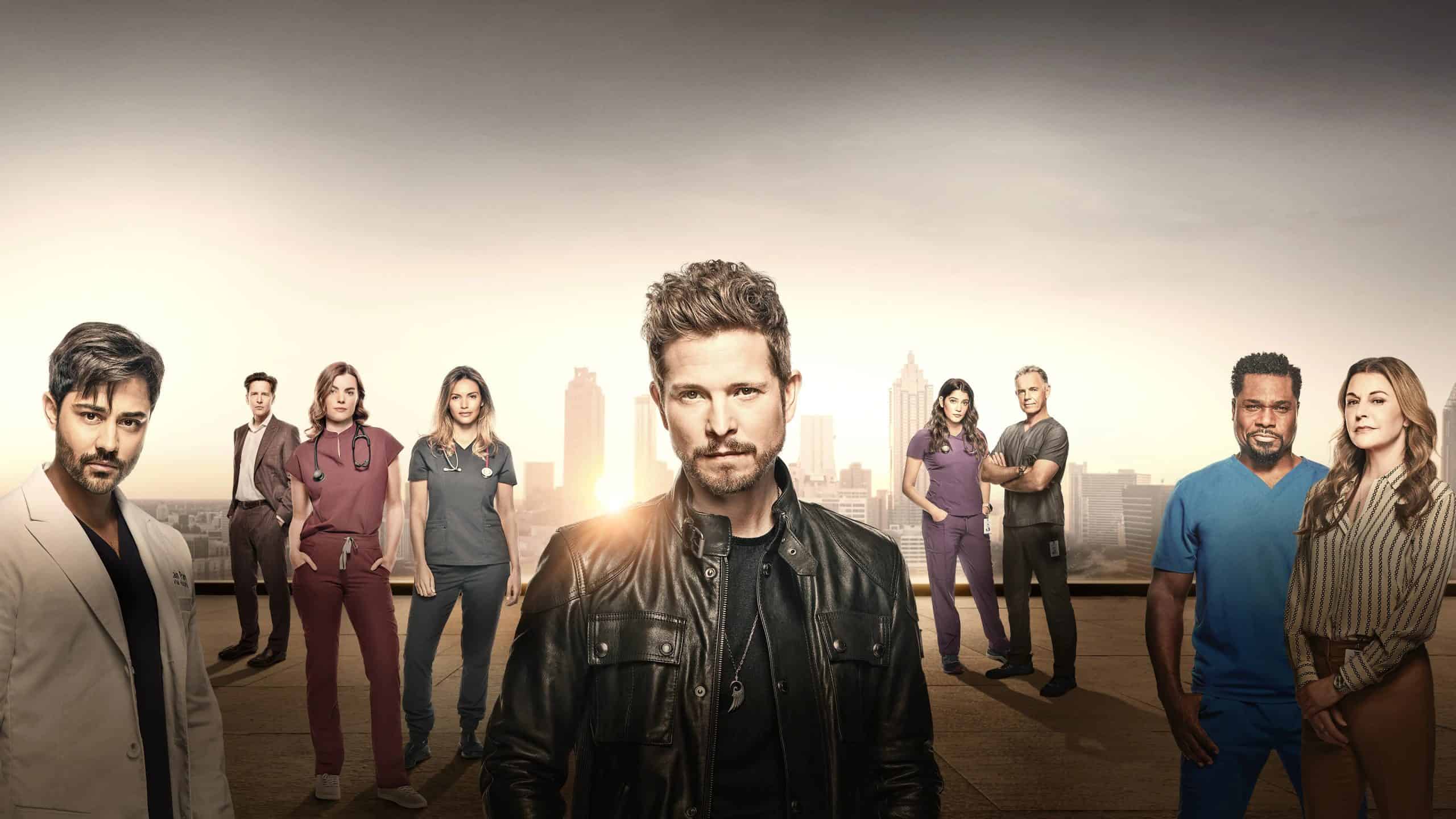 The Resident is one of the most popular medical dramas that has been airing since 2018. All five seasons have been quite successful. But the show is now nearing its finale. The latest episode will be released very soon.

The Resident is the story of young medical professionals at the  Chastain Memorial Hospital working day and night to ensure the best patient care. The series has been appreciated for its distinct storyline and focus on elements of compassion and sympathy. Croony insurance companies, stubborn patients, a trembling health care system- The Resident has got it all covered.

The Resident Season 6 Episode 12 is going to release very soon. Before revealing the spoilers and release date, let us know the recap of the previous episode. 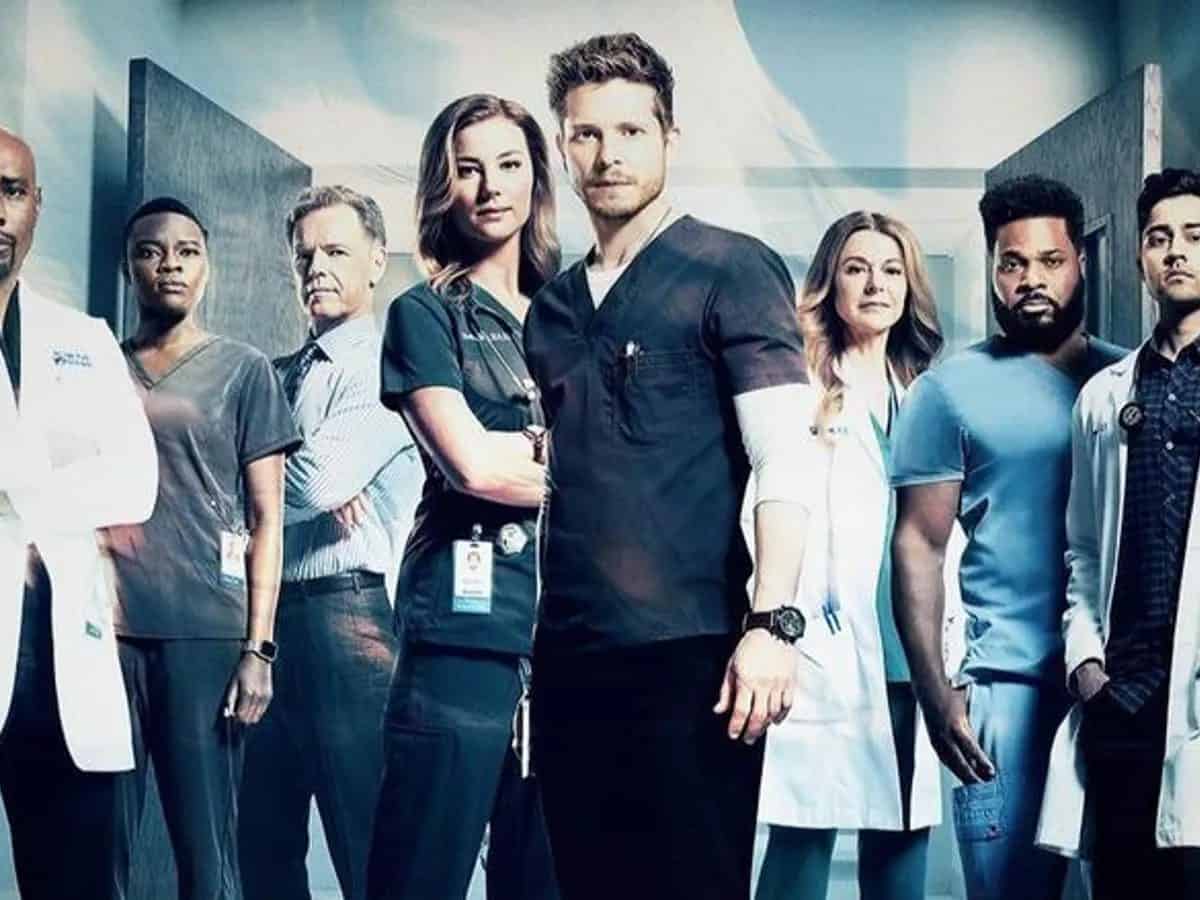 The Resident is the story of young medical professionals

So the episode begins with a distressed Padma standing on a bridge. She is suicidal and desires to end her life. A message from Leela helps her regain her senses. She moves away from the bridge and decides to meet Leela and get some relief.

When Leela meets Padma, she immediately tries to comfort her. Leela is upset at herself for failing to render help and support to her sister at this vulnerable point. AJ is busy with surgery. Leela decides to tell AJ about Padma’s condition once he is done with the surgery.

Leela informs AJ of Padma’s poor health. AJ is upset to hear this. He blames himself for ignoring Padma and failing to notice if she posed a threat to the babies. Leela gets worried to hear this. Is AJ going to leave Padma? Does he feel that Padma can harm the babies?

AJ makes it clear to Leela that he is with Padma and would never think of abandoning her. Cade gets upset when she notices all the injuries Conrad suffered while trying to save Billie from goons. Cade opens up to Conrad and tells him her dad’s rehab story.

We see some high-voltage scenes at the hospital as the team tackles a medical emergency. A distinguished cardiac surgeon is suffering a heart attack. AJ and Yamada need to operate on him as soon as possible as he is suffering an acute aortic dissection.

Though the surgery is successful, the doctor suffers another aortic dissection. Despite AJ and Yamada’s best efforts, he passes away. On the other hand, Billie is comforting Conrad and telling him not to think much about Conrad. 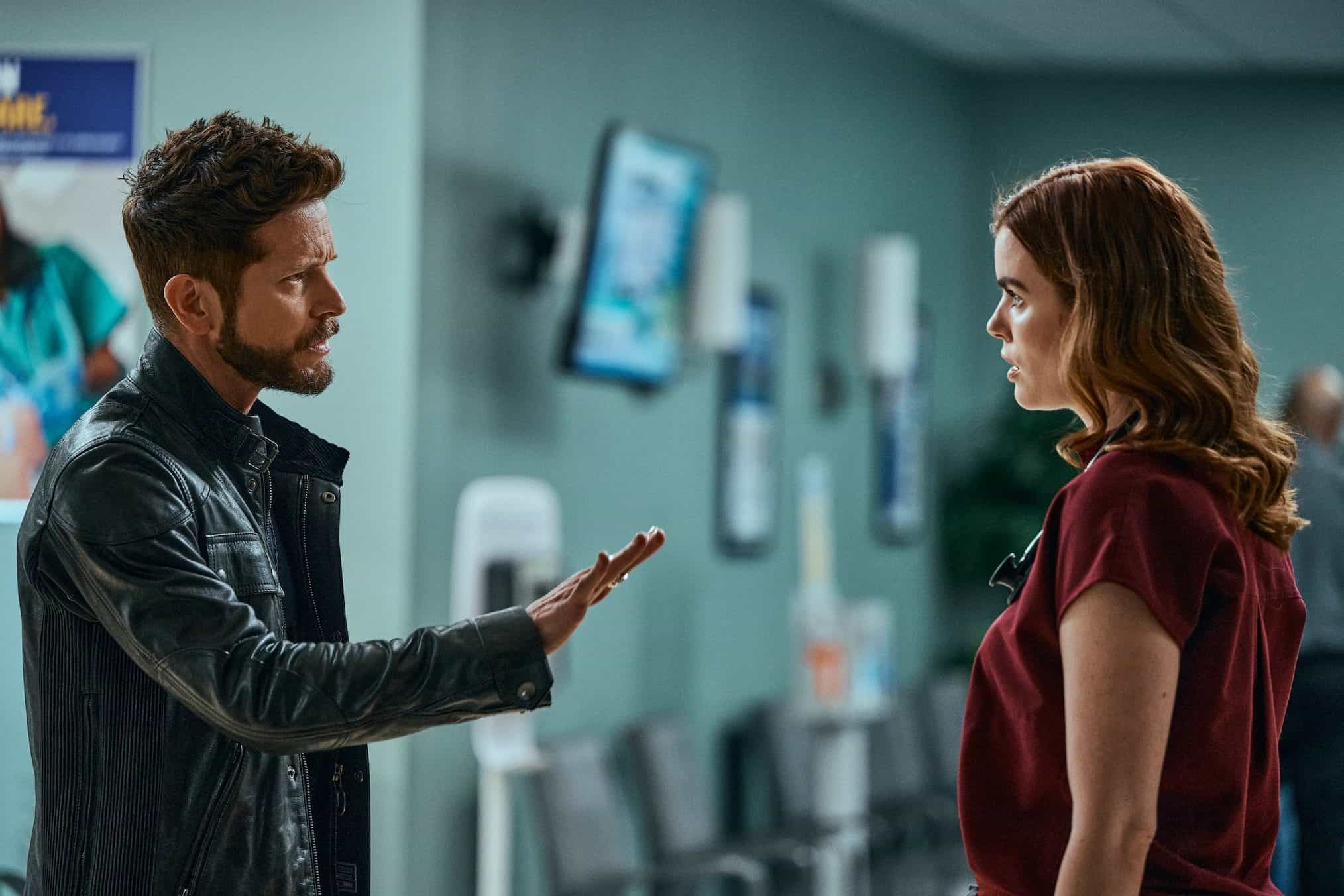 Conrad is indeed the most interesting character of The Resident

Kit’s financial woes are increasing, so she’s quite distressed. Kit tells Cade to shift the stable ICU patients. Cade tries to persuade Billie to assist her with the task because one of the patients was treated by her. Conrad feels that Billie might not be ready to handle the work.

Billie tells Cade that if she has any hatred for her, then she doesn’t mind it at all. She is sorry for what happened. Pravesh is busy attending to an injured senior citizen. After consultation with others, surgery is fixed for the lady as Pravesh suspects bleeding in the brain. 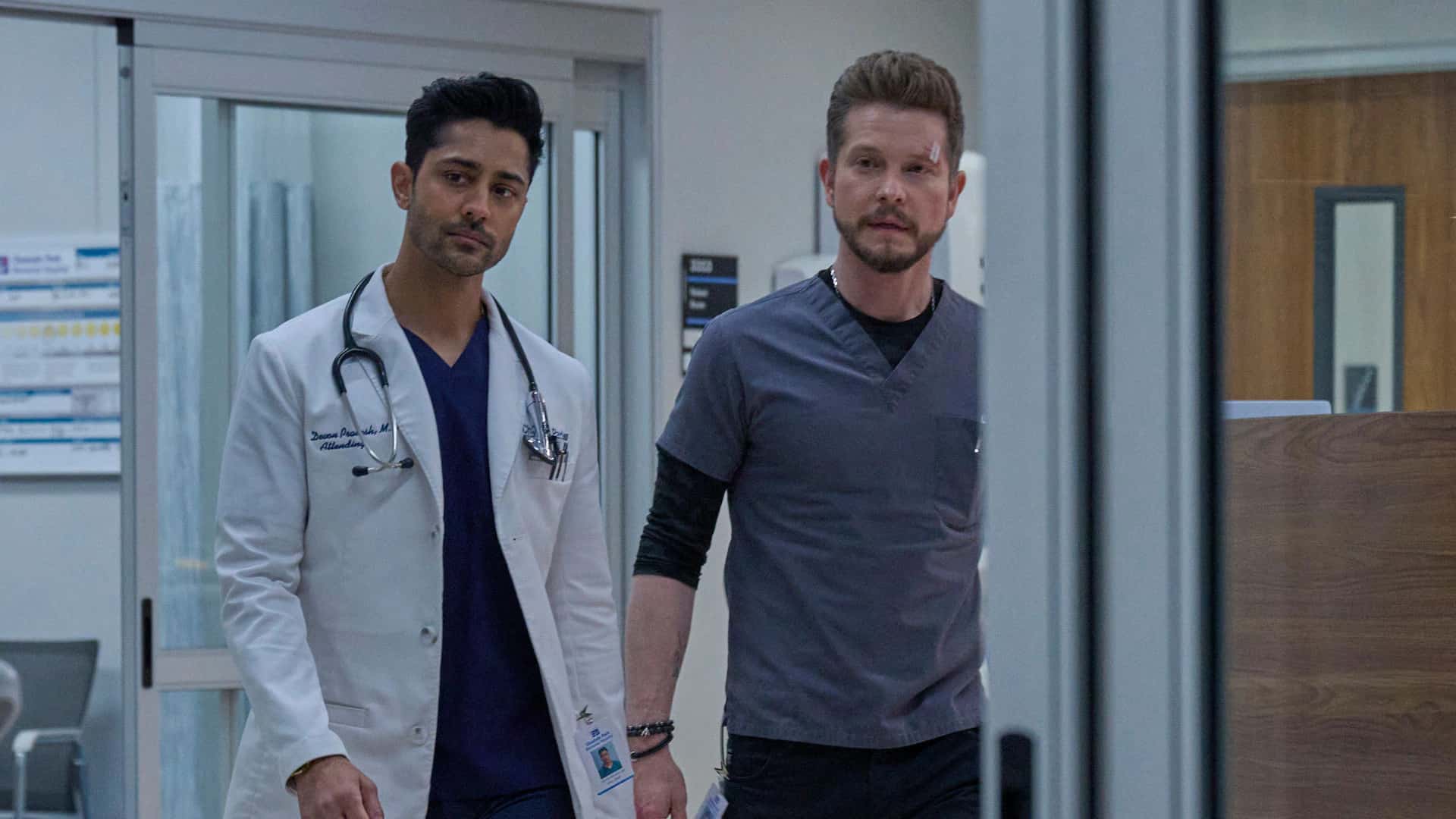 The new episode will explore the complicated dynamics of all characters

The next episode has been titled: All The Wiser. Viewers will see more of Billie and Conrad. Since they are like free birds now it will be easy for them to take a firm decision about their relationship. Leela would continue to help Padma and ensure she doesn’t get suicidal again.

Will Padma manage to recover from her disorder? AJ has assured Leela that he won’t leave Padma. It would be interesting to see how Padma’s situation is handled. Conrad is the most popular character in this series. Fans will see how he handles the breakup with Cade. 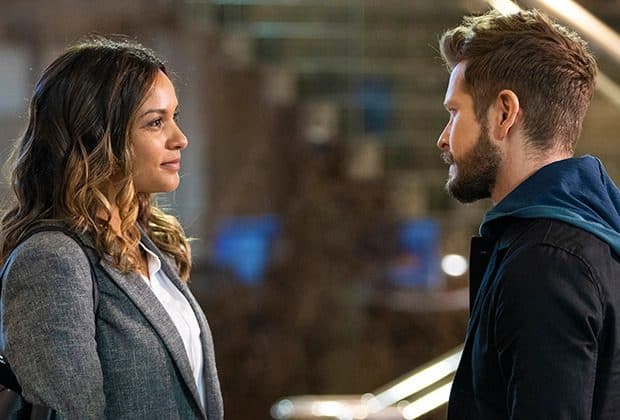 The new episode will focus on Conrad and Billie’s relationship

The Resident Season 6 Episode 12 premiers on January 10, 2022. The drama will be airing on FOX tv at 8 pm. For fans from other places, you will be able to enjoy the new episode of Resident according to the below schedule:

Where To Watch The Resident Season 6 Episode 12?

Fans have multiple options to watch The Resident. The Resident Season 6 Episode 12 will stream on Hulu, Fox Now, and FuboTV.