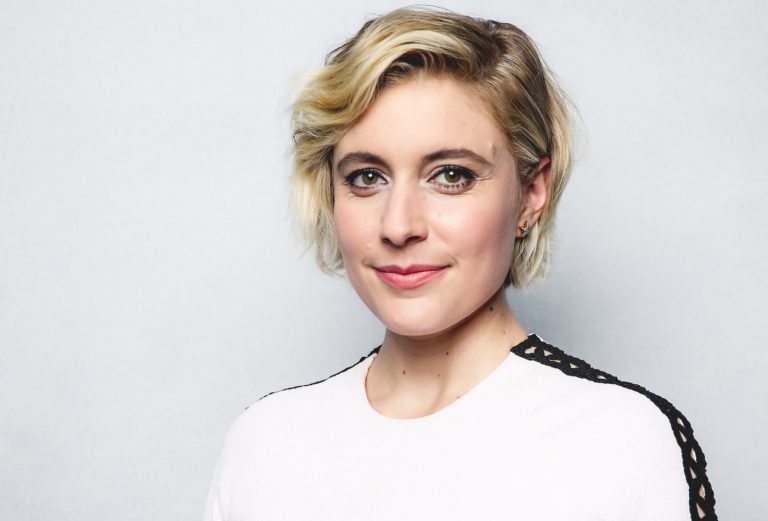 Greta Gerwig has come a long way. Known actually as Greta Celeste Gerwig, the woman is an American actress and filmmaker. She has risen to fame slowly. Greta first starred in several mumblecore films and that is how she garnered attention. Her most works included that by filmmaker Joe Swanberg, between 2006 and 2009. The other works, she also co-wrote or co-directed. A few examples in this direction would be Hannah Takes the Stairs and Nights and Weekends.

2010s was a different decade for Gerwig. She trod a different path by collaborating with her partner Noah Baumbach on many. Some examples in that order would be, Greenberg in 2010, Frances Ha in 2012). For the latter movie, Greta received a Golden Globe Award nomination. Then came Mistress America in 2015, another one of Greta’s significant movies.

However, when Lady Bird and Little Women came out, with Greta acting as the sole director of the two projects, she was on another level. Both these projects earned nominations for the Academy Award for Best Picture.

Today we decided to count top ten Greta Gerwig movies, according to IMDb.

To Rome with Love is a 2012 magical realist romantic comedy film.

The movie is written and directed by and it stars Woody Allen in his first acting on-screen appearance since 2006. To Rome with Love is set in Rome, Italy.

The movie has an ensemble cast, which also included Allen himself. To Rome with Love is told in four separate vignettes.

There is a clerk who wakes up to find himself a celebrity, an architect who takes a trip back to the street he lived on as a student, a young couple on their honeymoon, and an Italian funeral director.

These are basically four unrelated stories, but they take place in Rome.

The movie is directed by Mia Hansen-Løve and co-written with Sven Hansen-Løve. Eden stars Félix de Givry and Pauline Etienne in the lead roles. Greta just plays a small supporting role in the movie.

Greta Gerwig plays Julia in Eden, a very thought-provoking role, nonetheless. Eden is largely based on Mia Hansen-Løve’s brother Sven’s life. In addition to that, Sven also co-wrote the script.

The House of the Devil is a 2009 American horror film.

It is difficult to believe a woman as cheerful as Greta would star in a horror movie. That is the exact case with The House of the Devil.

The revolves around a young college student who is hired as a babysitter at a creepy, lonely house. This young girl is caught up in weird, creepy, and dangerous events and she is in a fight for her life. Greta Gerwig stars as Megan, the creepy woman in the house.

As the chief plot development, The House of the Devil consists of elements of both the slasher film and haunted house plots and it also uses the “satanic panic” of the 1980s to draw audiences’ attention.

Jackie is a 2016 biographical drama film.

Gerwig has a supporting role as Nancy Tuckerman in Jackie. The film belongs to Natalie Portman’s Jacqueline “Jackie” Kennedy. It is the story of the First Lady of the USA in the wake of Kennedy’s assassination. The traces Jackie Kennedy in the days when she was First Lady in the White House and her life immediately following the assassination of her husband, United States President John F. Kennedy, in 1963

Jackie was Hurt’s last film released before his death.

The movie is directed by Noah Baumbach. Mistress America was written by Noah Baumbach and Greta Gerwig together. The movie also stars Gerwig and Lola Kirke in the lead roles. It was released by Fox Searchlight Pictures.

It is the tale of college freshman Tracy Fishko who is having a hard time adjusting to college life at Barnard. Her mother advises her to contact her soon-to-be stepsister Brooke, who also lives in New York. Greta Gerwig stars as Brooke Cardinas and Lola Kirke as Tracy Fishko.

The musical score for Mistress America was composed by Dean Wareham and Britta Phillips. They had previously worked with Baumbach on The Squid and the Whale.

This film is written and directed by Mike Mills. It stars Annette Bening, Elle Fanning, Greta Gerwig, Lucas Jade Zumann, and Billy Crudup in the lead roles. 20th Century Women is set in 1970s Southern California and based partly on Mills’ childhood. It was a huge critical hit.

20th Century Women was nominated for two Golden Globe Awards, Best Motion Picture – Musical or Comedy and Best Actress for Bening, as well as for Best Original Screenplay at the Academy Awards.

Frances Ha is a 2012 American black and white comedy-drama film.

The film is directed by Noah Baumbach and written by the duo-Baumbach and Greta Gerwig. Greta Gerwig plays the titular role. She is a struggling 27-year-old dancer in the movie.

The tale is set in Sacramento, California, and the timeline is between the fall of 2002 and the summer of 2003. Lady Bird is a coming-of-age story of a high school senior, Saoirse, and her tough relationship with her mother.

Isle of Dogs is a 2018 stop-motion-animated science-fiction comedy-drama film.

This movie is written, produced, and directed by Wes Anderson. The events are set in a dystopian near-future in Japan.

There is a pack of the story follows a pack of banished dogs, who are led by street dog Chief (voiced by Bryan Cranston). He helps a young boy named Atari (voiced by Koyu Rankin) to search his own dog after the species is outthrown to an island following the outbreak of the canine flu.

The film is written and directed by Greta Gerwig. It becomes the seventh film adaptation of the 1868 novel of the same name by Louisa May Alcott.

Little Women grossed $209.1 million worldwide and received six Academy Award nominations in all. This is Greta’s biggest hit so far.