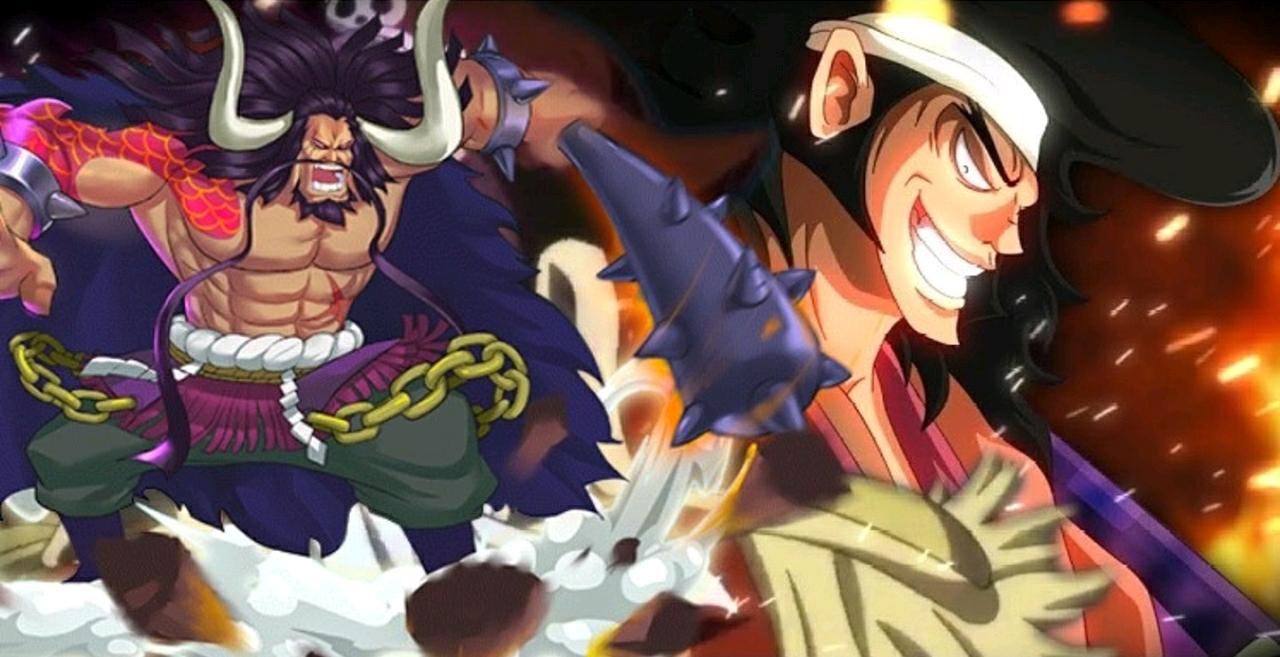 One Piece manga is in its best phase ever right now, I know we have been saying this for the last 20 odd years, but Wano Kuni is arguably the best arc we have witnessed even by One Piece standards. The latest One Piece chapter has laid the base for the confrontation of Yonko Kaido and Oden Kozuki.

Kaido has been slowly but surely gaining control of Wano Kuni. We all know that Kaido will definitely win this battle, but it sure is going to be a fantastic battle to behold even though Oden, with his naked dancing moves, seems to have been going mad.

Oden Vs. Kaido Battle in One Piece Chapter 970

One Piece fans nowadays are literally waiting for new chapters like hounds with their tongues out and tails wagging. Well, who could complain when Oda is delivering this sort of material week after week. Oden Kozuki is all pumped up to face Kaido, as is expected from a former member of Roger Pirates and Whitebeard Pirates.

We all are hoping that Oden Kozuki puts on a splendid show against Kaido, but the last chapter has made me worried because Oden did not put even a scratch on Kurozumi Orochi. I am certainly hoping that this new battle is at least going to be good to watch. Hopefully, Oden Kozuki will be able to inflict some sort of damage to seemingly indestructible Yonko Kaido with his two-sword style swordsmanship. 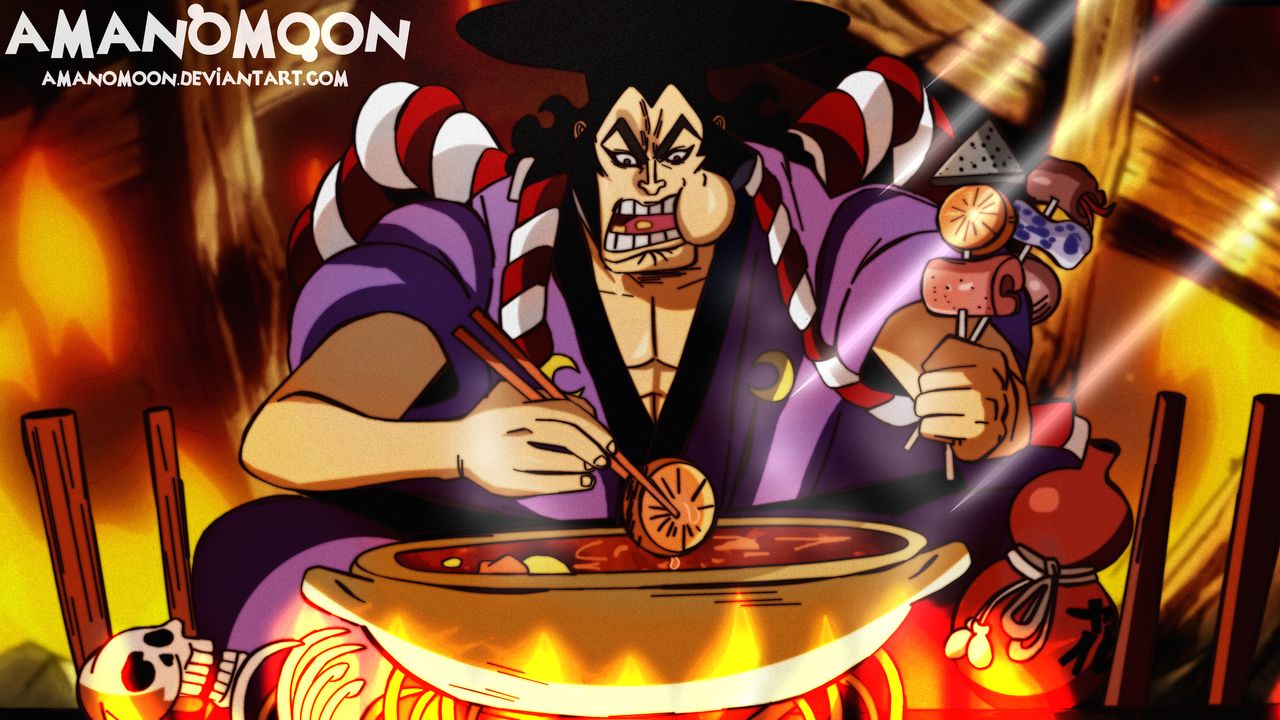 One Piece chapter 970 will not start and wrap up this battle in one go, which is certainly what I hope. This battle is easily worthy of three chapters or more. Whether Oda sees it that way for defeats Oden in one blow remains to be seen. I certainly do not want to be disappointed yet again after how Oden Kozuki vs. Orochi’s battle ended up being so dull and like Orochi’s height very short.

One Piece Manga Chapter 970 Spoilers will be coming out on Thursday, 30th January 2020.

One Piece is a manga by the well know, mangaka, Eiichiro Oda. The manga began serialization in Shueisha’s Weekly Shonen Jump in 1997, and an anime adaptation began in 1999, two years later. One Piece follows the story of Monkey D Luffy, a boy who aims to become the King of the Pirates. Luffy accidentally eats a Devil Fruit that grants him a rubbery body in exchange for his ability to swim. Ten years later, Monkey D. Luffy sets off to sea to find his own crew and find the legendary treasure of the former Pirate King, Gol D. Roger, known as the One Piece.