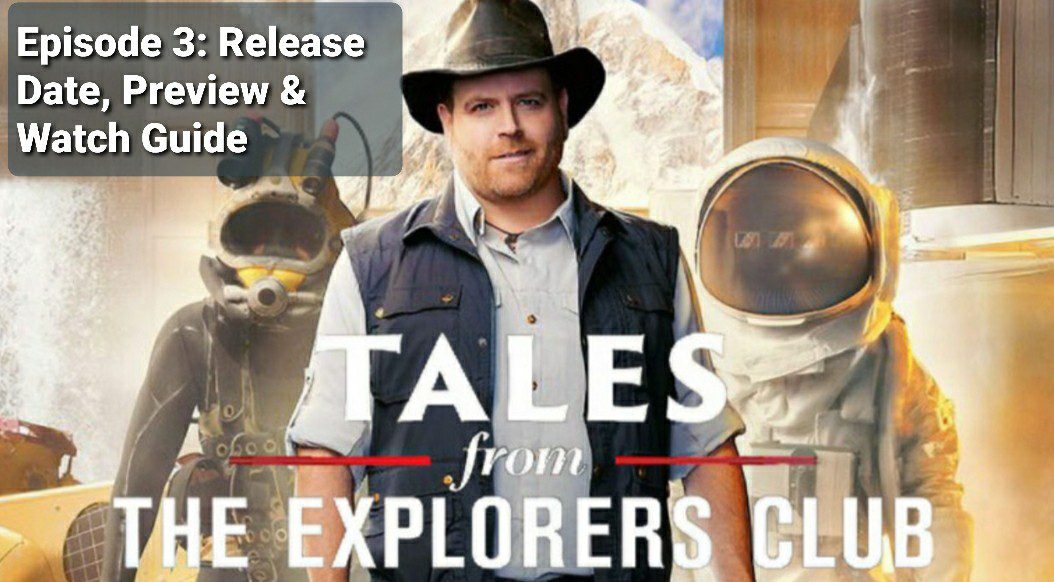 Josh Gates is one of the members of this club who set out to relive the greatest adventures of all time, including the historic expeditions that eventually changed the world. Talking more about it, the Explorers Club has expert staff, outstanding artifacts, and also other members.

The journeys of all the real heroes, including Edmund Hillary, Chuck Yeager, Ernest Shackleton, etc will be showcased in this show. It will expand the voices of these legends. It’s a fun, adventurous, and also suspenseful show to watch!

Tales from the Explorers Club made its debut on 31 August 2022 with the episode titled “Highest Highs, Lowest Lows.” It highlighted the expeditions of Edmund Hillary and Tenzing Norgay to Mount Everest. Josh Gates recounted the death-defying exploits of the club members, from high end to low. Here is what we know about the future of the show, more particularly about Episode 3.

Tales from the Explorers Club Episode 3  will release in fall on 14 September 2022, Wednesday. Talking about the timing, it is set to air at 8:00 p.m ET/PT.  So, it’s coming up in the next week. Start counting down the days! 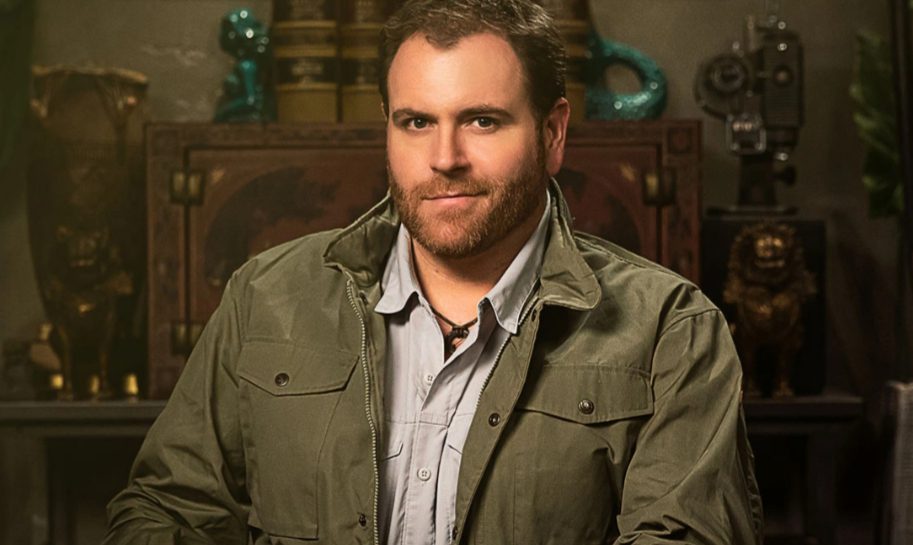 Tales from the Explorers Club Episode 3 is set to be titled, “The Race To Space.” In this episode of this adventurous show, we will see Josh Gates exploring some of the highest journeys into space. It will depict the journeys of the Apollo 13 astronauts who battled enough to bring back their spacecraft from a distance of 238,000 miles away from the planet Earth.

More deeply, we may say that the episode will give each of the viewers a chance to travel to space, if not in reality but virtually, at least. It’s going to be super fun! The show’s ultimate aim, which is to promote scientific exploration and field study is believed to have taken its place in Tales from the Explorers Club Episode 3.

Are you wondering about where to watch Tales from the Explorers Club Episode 3? The episode will air exclusively on its official network, Discovery, and Discovery+. However, if you don’t have access to these, there is also another way out. One can also watch it on Amazon Prime Video. If you have to opt for this, make sure that you have a premium subscription with a minimal amount. Also, it’s available on fuboTV, that too under a free trial. Now, you are good to go!