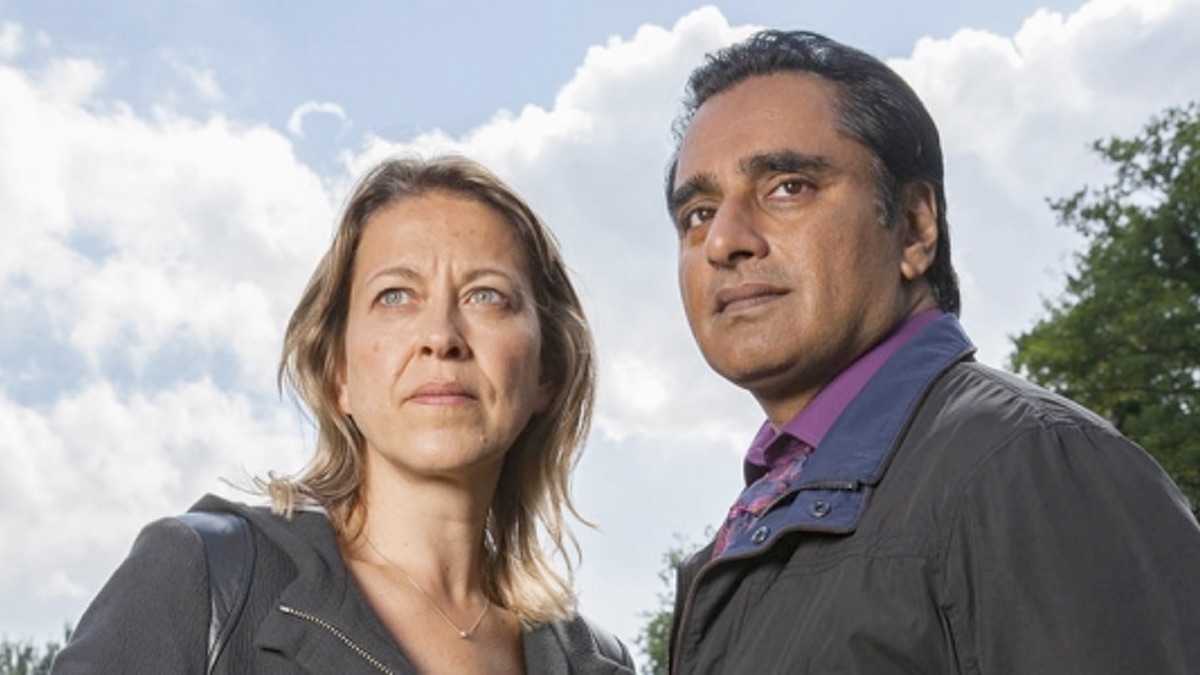 It’s been so long since the announcement for Unforgotten’s fourth season was made. It was back in 2019 when the creators hinted that season 4 would be arriving. Much like many of the other productions, ITV’s crime drama too faced difficulties because of the pandemic. Now that the movies and TV shows are returning back to works, Chris Lang, the creator of Unforgotten, seems to be following the same suit. ITV has officially announced that the show will be indeed returning to our screens with a season 4. The BAFTA-nominated Nicola Walker and Sanjeev Bhaskar are all set to return to reprise their roles of DCI Cassie Stuart and DI Sunny Khan.

Unforgotten premiered on ITV on 8 October 2015, written by Chris Lang and directed by Andy Wilson. The British crime drama follows the story of two cops who solve brutal crimes taking place in the city of London. Every season focuses on a new case that features a number of characters involved within. As the case unfolds, connections and emotional dots pair up to the murdered victim as the murder is found.ITV has recently revealed some details into the return of the British Crime drama, and here we are breaking down everything you need to know.

The plot of the Unforgotten Season 4 has not given us much glimpse, but it has teased that the characters are set to go to much darker places. ITV has stated that the duo of DCI Cassie Stuart, played by Nicola Walker, and DI Sunny Khan, played by Sanjeev Bhaskar, will be seen getting challenged by what they call a much emotionally imposed cold murder case.

Season 4 of Unforgotten takes the detectives into the death of a man named Robert Fogerty, who was kept in a freezer for 30 years until he was recently found dismembered from the freeze. Nicola Walker’s character DCI Cassie Stuart will be seen facing trauma after the events of season three.

As teased by actress Nicola herself, the final events saw the murder of more than one teenage girl during the case. This has led the character into deep trauma, and after a break, she will be seen returning to the precinct. The series will also see DCI Cassie Stuart struggling to work. She will be indeed forced to work to get a full amount pension that can help her father’s illness.

Read More: Dramas Similar To The Hospital Playlist You Should Watch

Unforgotten Season 4 is all out for a number of stars from various popular shows making their presence felt. The series, of course, as mentioned above, will see main leads Nicola Walker and Sanjeev Bhaskar returning for their respective roles. The supporting cast returning will see Peter Egan in the role of Stuart’s father, Martin Hughes, Alastair Mackenzie, Carolina Main, in the role of DC Fran Lingley, Lewis Reeves in the role of DC Jake Collier, and Jordan Long as DS Murray Boulting. 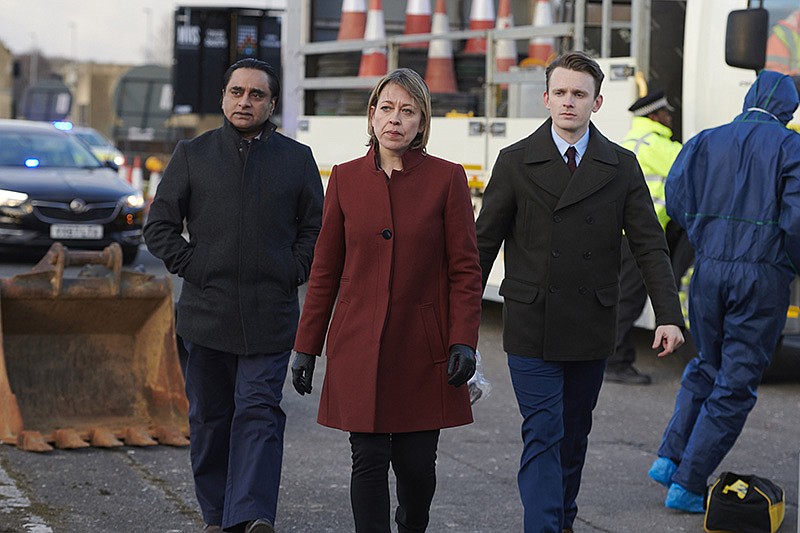 Chris Lang has talked about the upcoming fourth season of Unforgotten. He has cited the series to feature the most challenging case for the duo Stuart and Sunny Khan. Talking about the ensemble guest appearances and returning cast mentioned above, Chris Lang has quoted that they have brought the astonishing cast. He cited them as the finest actors of the generations who have brought his characters to life.

Read More: Dustin Diamond Movies That Must Be In Your Watchlist

The fourth season of Unforgotten, as revealed by ITV, is scheduled to premiere on Monday, February 22, 2021. Written by creator Chris Lang, the series is being directed by Andy Wilson. Lang, along with Sally Haynes and Laura Mackie, also serve as executive producers for the show. Originally the series was filmed back in 2020, but due to a pandemic, the shoot was delayed, which was later picked up after things started cooling down. 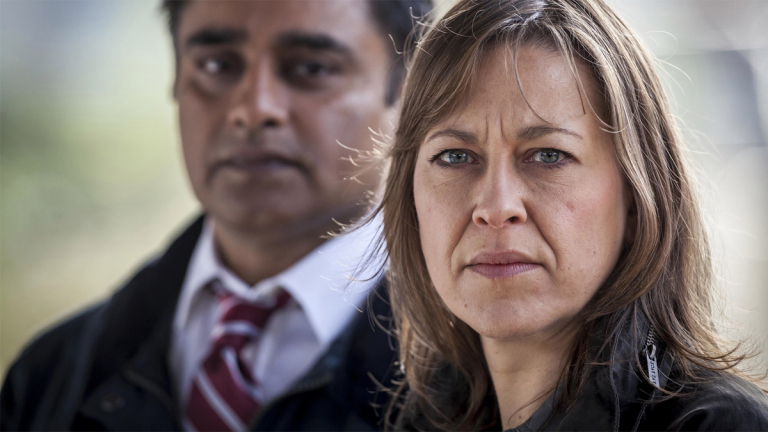 Unforgotten is one of the highly praised shows receiving huge critical acclaim resulting in the lead actors receiving Bafta nominations for lead actress Nicola Walker. The supporting cast member of Season 1, Tom Courtenay, won a Bafta for Best Supporting Role in 2016 for the portrayal of Eric Slater. In 2017,  Mark Bonnar too won a Bafta for Best Actor in Television for his portrayal of the character of Colin Osborne in the series.

We will keep you updating more on Unforgotten’s fourth season, along with everything related to Entertainment, Television shows, Movies, Anime, and gaming, so stay tuned to Otakukart.com.

Read More: Documentary Watch-List: 6 Exciting Ones To Stream On Netflix