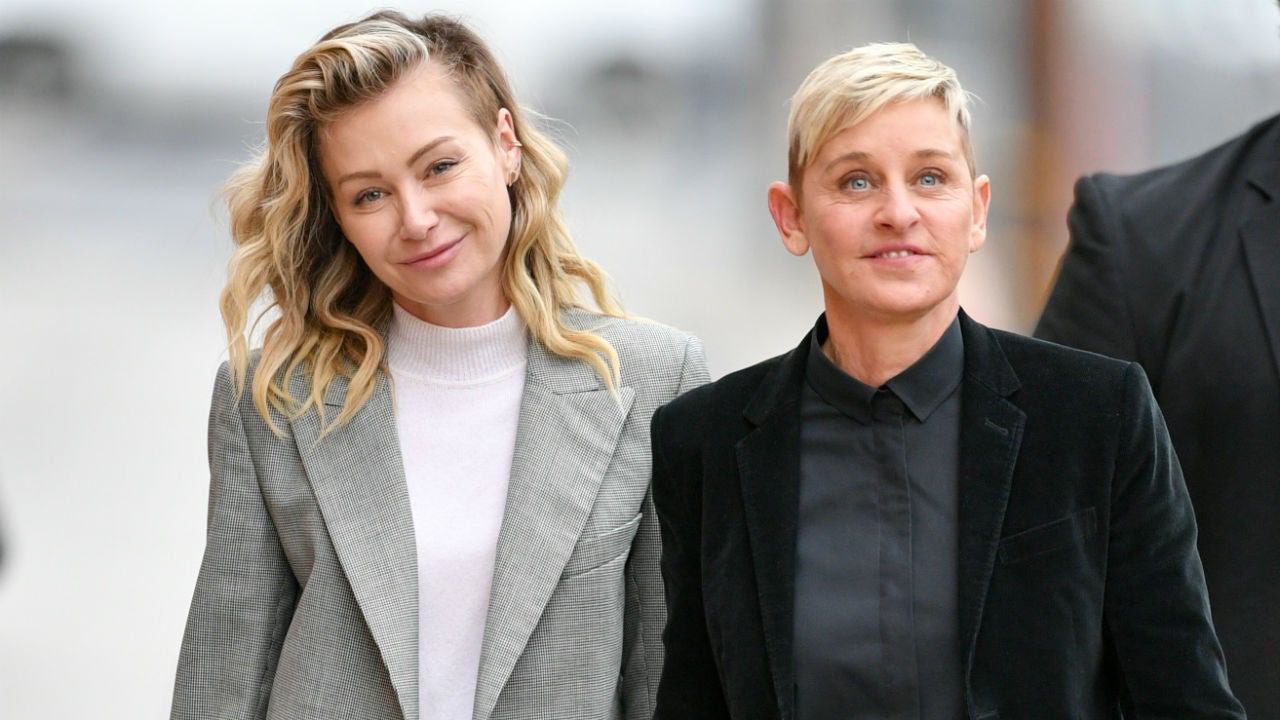 Did ellen and portia break up?

Did Ellen and Portia break up? Ellen DeGeneres made a name for himself as a popular comedian, television host, actress, writer, and producer. The Ellen DeGeneres Show Ram, for a long time from 2003 to 2022, went on to receive as many as 33 Daytime Emmy Awards. Ellen DeGeneres recently announced a new eight-episode series that will feature the talk show host as she will learn hobbies like crocheting, bird watching, making cards, and other interesting activities.

The show is already here as About Time for Yourself…Ellen premiered on Oct. 22 on her Youtube Channel. Recently, Ellen DeGeneres and Portia De Rossi made headlines as they bought an exquisite Bel Air mansion. The couple has been quite passionate about their house-flipping hobby to the Montecito and Beverly Hills areas that has been going on for a while for the last ten years, and now fans cannot get enough of this over this historic house designed by midcentury modern architect, Richard Neutra. Let us take a look at all the details and lesser-known facts to know whether ellen and Portia break up or not.

Did Ellen and Portia break up?

Contrary to ongoing rumors, ellen and Portia did not break up. The two are very much together and were recently snapped by the paparazzi as they were heading out for a casual lunch in Los Angeles.  The pair shared a few mushy moments as they held hands while strolling through Santa Barbara and were having a good time while sharing lots of laughs. 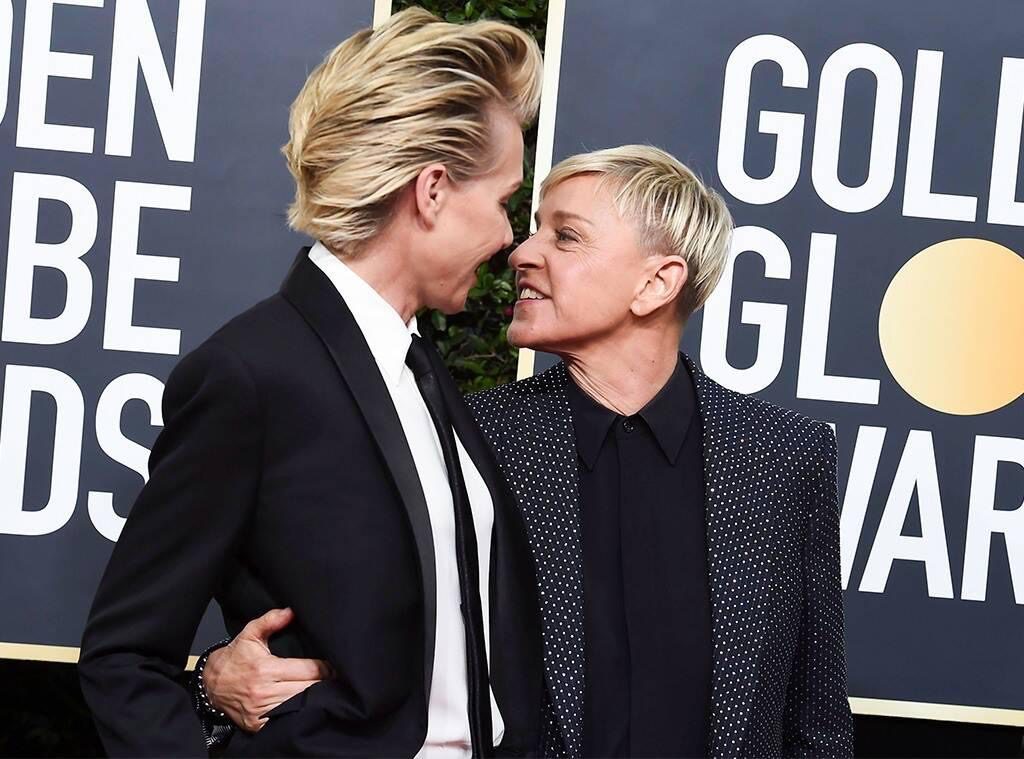 Did ellen and Portia break up?

The two clicked as they crossed a street together. As the talk show host was seen wearing a charcoal black t-shirt and brown pants, along with green socks and sneakers, for their walk while
Portia opted for a casual look that included a blue-striped poncho and grey pants with beige boots, along with a pair of sunglasses and her hair tied in a bun.

Also read: Why Did Anne Heche And Ellen DeGeneres Break Up? Everything To Know!

On the occasion of National Coming Out Day, popular talk show host Ellen DeGeneres is thinking of her wife with an adorable social media post. DeGeneres is celebrating the big day by showing off an adorable selfie of herself with her wife.  The talk show host took to Instagram to share a snap of her and de Rossi as they posed for a selfie on the beach. The pair stood in front of the beautiful blue oceanic view with palm trees in the distance, and the two were all smiles in each other’s presence.

"A soulmate is someone who really loves you, will love all of you." pic.twitter.com/MBlXrcMqgk

The picture came along with a heartfelt post that said how Coming out was the best choice she ever made. Look what it got me. DeGeneres publicly came out as gay on her ABC sitcom, Ellen, back in 1997. Ellen paid tribute to her inspiring story during an opening monologue on The Ellen DeGeneres Show. She admitted that when she came out, people warned her that it would ruin her career and that they were right for a while. 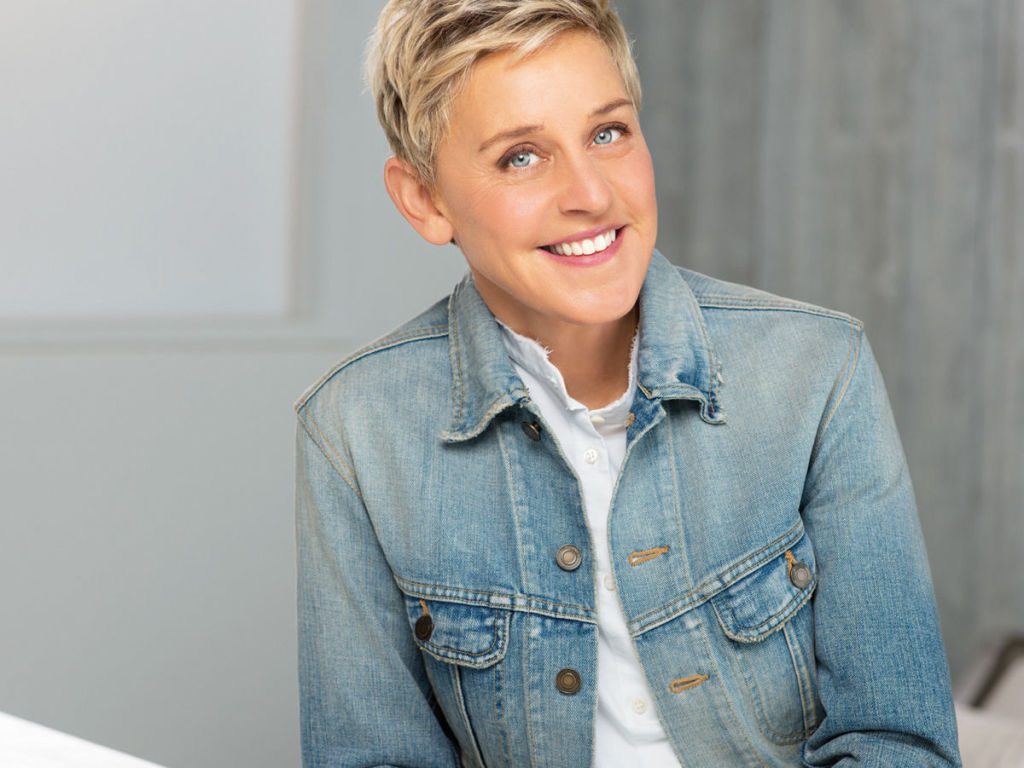 Is Ellen DeGeneres Coming On A New Show?

A huge surprise for fans as Ellen DeGeneres Announces that she is back with her brand new New YouTube Series as the former talk show host is returning to the small screen. As the original talk show ended five months, Ellen is making her much-awaited return to the world of television with her new docu-style series About Time For Yourself…with Ellen.

The newly released series that premiered in October follows DeGeneres as she reinvents herself with new hobbies. While talking about the show, the talk show host explained how she has been taking some time for herself, away from the cameras, and she has been having such a great time. As the series description says, DeGeneres talks about how she is not the only person struggling with having a little more free time than usual as she shares her attempts to try new things and “make a little me time in her own very Ellen way.”