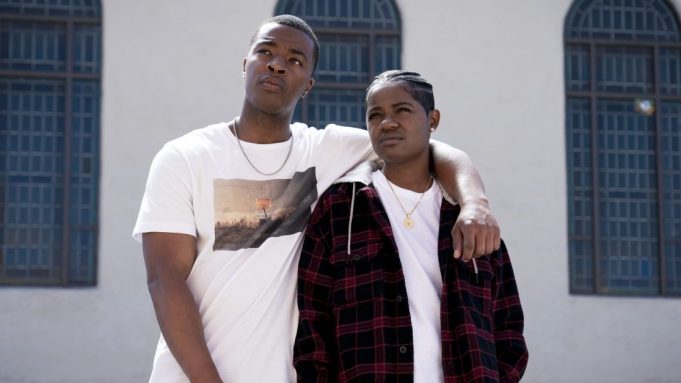 All American can be considered as a sports television show that has been created by April Blair. The series released on The CW on the 10th of October 2018 for the first time. The inspiration for this show husband provided by Spencer Paysinger. He is a professional American football player. All this while, Daniel Ezra plays the lead role. Back in January of 2020, The CW renewed the show to come back for a 3rd installment. This season Later on the 18th of January 2021. All Americans’ plot throws the entire spotlight on how a high school American football player who resides in South Los Angeles gets himself recruited to play for Beverly Hills high. We are shown his rising and the wins and losses plus the struggles of 2 families who come from entirely different worlds. Later in the scenes, the audience can witness Crenshaw, and Beverly Hills begins 2 collide against each other.

As of right now, we can all see that all American is pretty popular among the audience. The major factor of this fame lies in the hand of all the cast members. The list includes Daniel Ezra reprising the role of Spencer James. He is a popular wide receiver who used to play for Crenshaw high school. Although, She has now transferred to Beverly Hills high 2 to play American football. Then we have Bre-Z enacting the character of Tamia Coop Cooper. She is the lesbian friend Of Spencer from his old school. Then we have Greta Onieogou Playing the part of Layla Keating. She is a student at Beverly Hills high who seems quite interested in Spencer. Her father is a record producer and has achieved success in his field. All this while her mother was killed in a car accident that happened back in Switzerland. 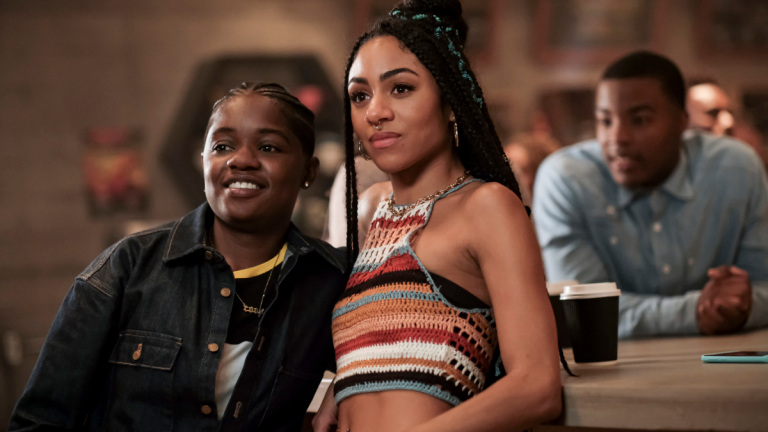 All American Season 3 – What is it all about?

As for the popularity of All American, the show has won a variety of accolades. The series was nominated for a black real award back in 2019 for being the outstanding drama series. Later in 2020, Chad Coleman won the black real award for being the outstanding guest actor in a drama series. Fans, as well as the critics, obviously love all Americans. On Rotten Tomatoes, the first installment of the series has an approval rating of 92 percent. All this while the second installment of All American has been given an approval rating of 100 percent. If this does not show fans’ love for this series, then I have no idea what will.

Till this point in time, we have had 2 episodes in the latest season 3 of all American. The first episode was titled ‘seasons pass.’ Michael Schultz directed it. In this episode, we witness the senior year for our Beverly Hills as well as Crenshaw Students. This means that it is the summer before senior year, and of course, as it is a ritual, something always has to happen to spice up the new year at school. All fans are also aware of the cliffhanger that they were left with at the end of all American season 2. In season 3, when we come back to Spencer, he is no longer a student at Beverly because all he wants to do is give back to the school and the community that he grew up in. He is determined to do so, even if it means he has to give up his team at Beverly.

This installment of All American will focus on how Spencer will return to his original school and every event that is going to affect his life. It is expected that the rivalry between Beverly high and Crenshaw high school will get deeper. All this while, back at Crenshaw high, we witness Billy along with grace in the hallway with a lot of history behind. At this point, fans hope that their friendship stays platonic enkindles no sort of romance between them because they are outstanding. Another reason for this factor is that fans do not want their relationship to become a hurdle between Olivia and Spencer. Season 3 Episode 3 of All American is scheduled to release on the 1st of February 2021.