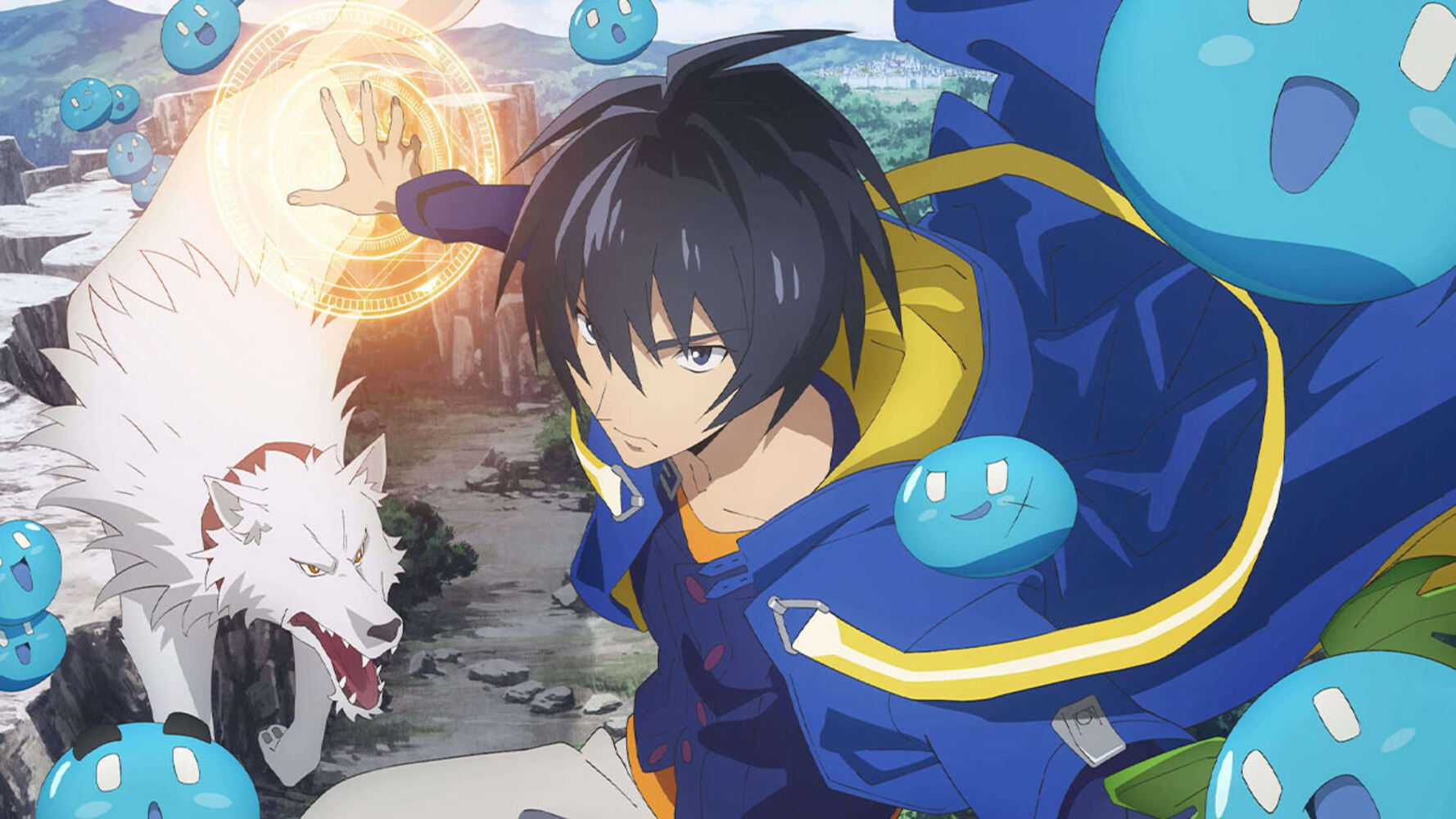 Japanese light novel series My Isekai Life is written by Shinkoshoto and illustrated by Huuka Kazabana. The series is subtitled “I Gained a Second Character Class and Became the Strongest Sage in the World.”.First serialized online in October 2017, it was later acquired by SB Creative, which began publishing the series in May 2018.

My Isekai Life season one last episode was released on 12- 19-2022, and fans are eagerly waiting for the seasoned season. There is no reason why the makers should not be involved in the second season after a successful first season.

There is no reason to not put in the effort to make the anime a success after its first season. Everyone is hoping that the makers have taken a break from the series after the first installment, but neither the production studio nor the makers have released any official statements.

It was not conclusive that the previous season’s end of the titular anime ended with a cliffhanger. Now Yuji is no longer living a secret life. Furthermore, he will be making a more massive impact on society in the upcoming season. However, the Blue Moon organization has other plans in store for the second season. The second season will likely have more magical fireworks than the first season. Moreover, Yuji is far from the primary leader of the Blue Moon organization, a matter that seemed trivial to the organization that created so much havoc in Obsdarion. 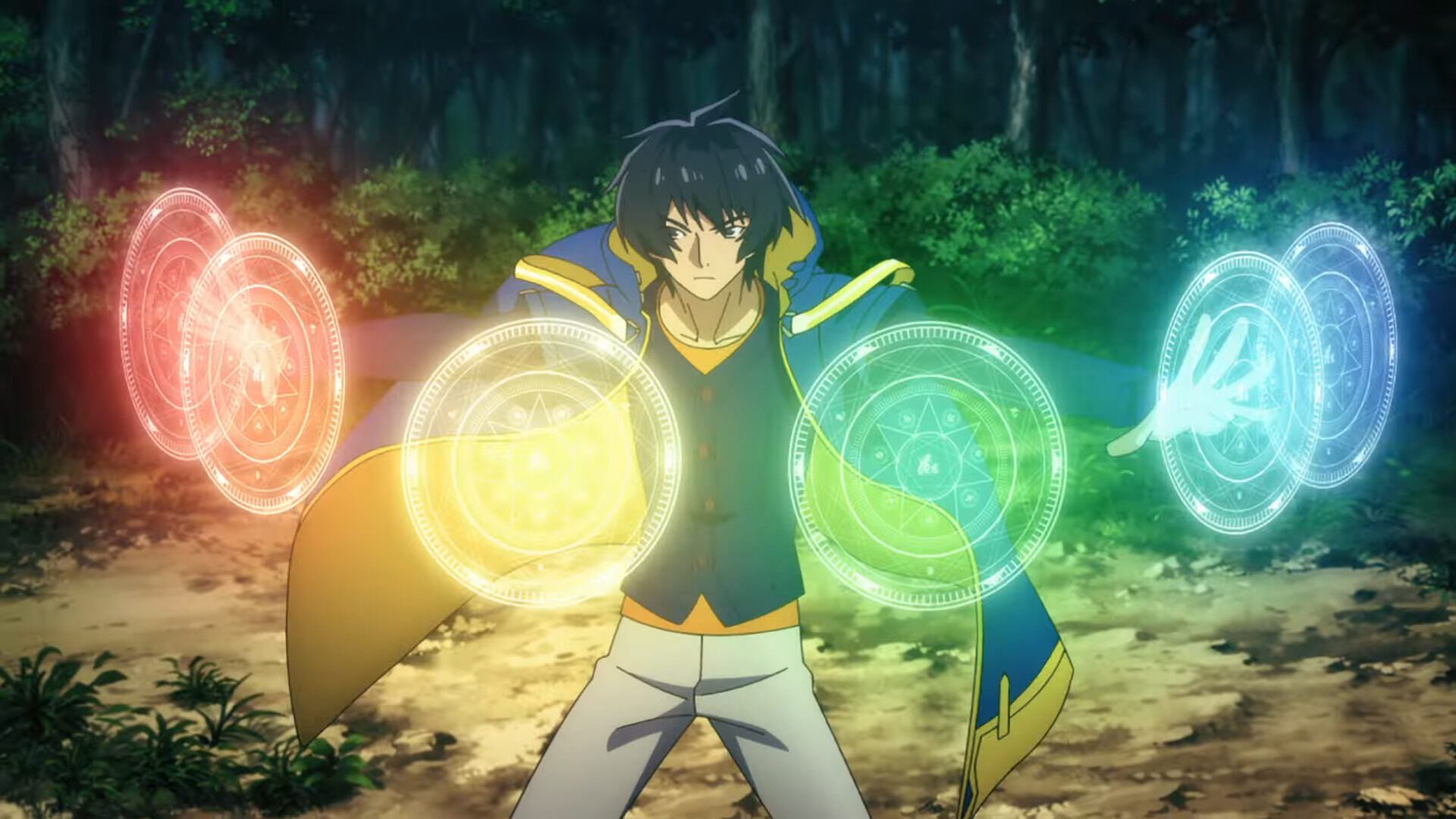 In the previous season, this evil group showed a system called Purifier, almost as big as a nuclear reactor at the time. However, there is still work still to be done on this system. As the Drago ruin accumulates, the situation will deteriorate. Moreover, Yuji will discover new power upgrades and magical spells that will help him to reach the higher level of a tamer in the anime. He must find the leader who plans to kill the world with a single beam. However, it is only possible if Yuji explores the unexplored territory beyond the current domain.

The second series is expected to scheduled to premiere in 2023. While there is currently no official announcement of a release date for My Isekai Life Season 2.

Aside from skimming through the worldbuilding of light novel volume 1, the adaptation tempo was quite standard for the middle of the season. The anime adapted both light novels up to the climax in blue dragon combat in the first 3.5 episodes, but after that, it adapted each book to three episodes each book. Though the adaptation pacing resulted in an inconsistent start, the animation studio’s choice was likely an excellent one because the story of Blue Moon of Salvation Church was the best stopping place for the first season. 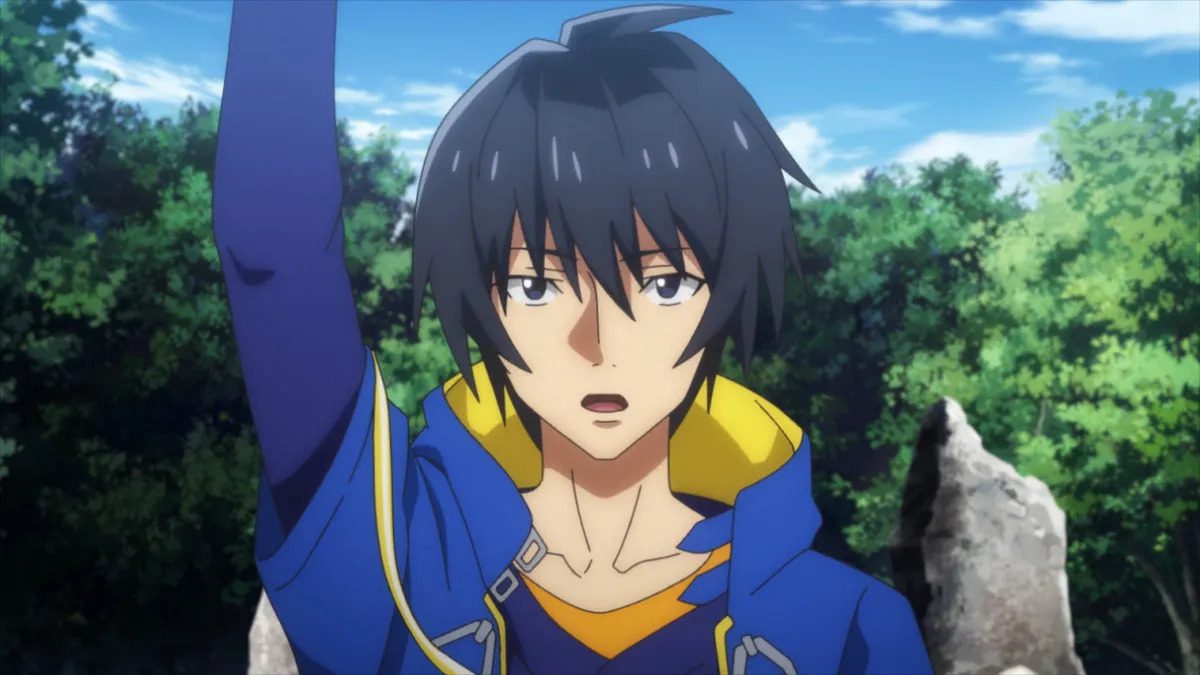 If all that buildup of the cult had ended with just an oversized-lesser Red Dragon fight, then it would have been a waste of time. Since My Isekai Life Episode 10 started skimming the plot to put the focus on Father Steyl, Walter, and the Dragon of Black Ruin, the final three episodes also outright skipped most of the plot. After this point, the anime felt like an abridged version of the manga due to the stark differences. 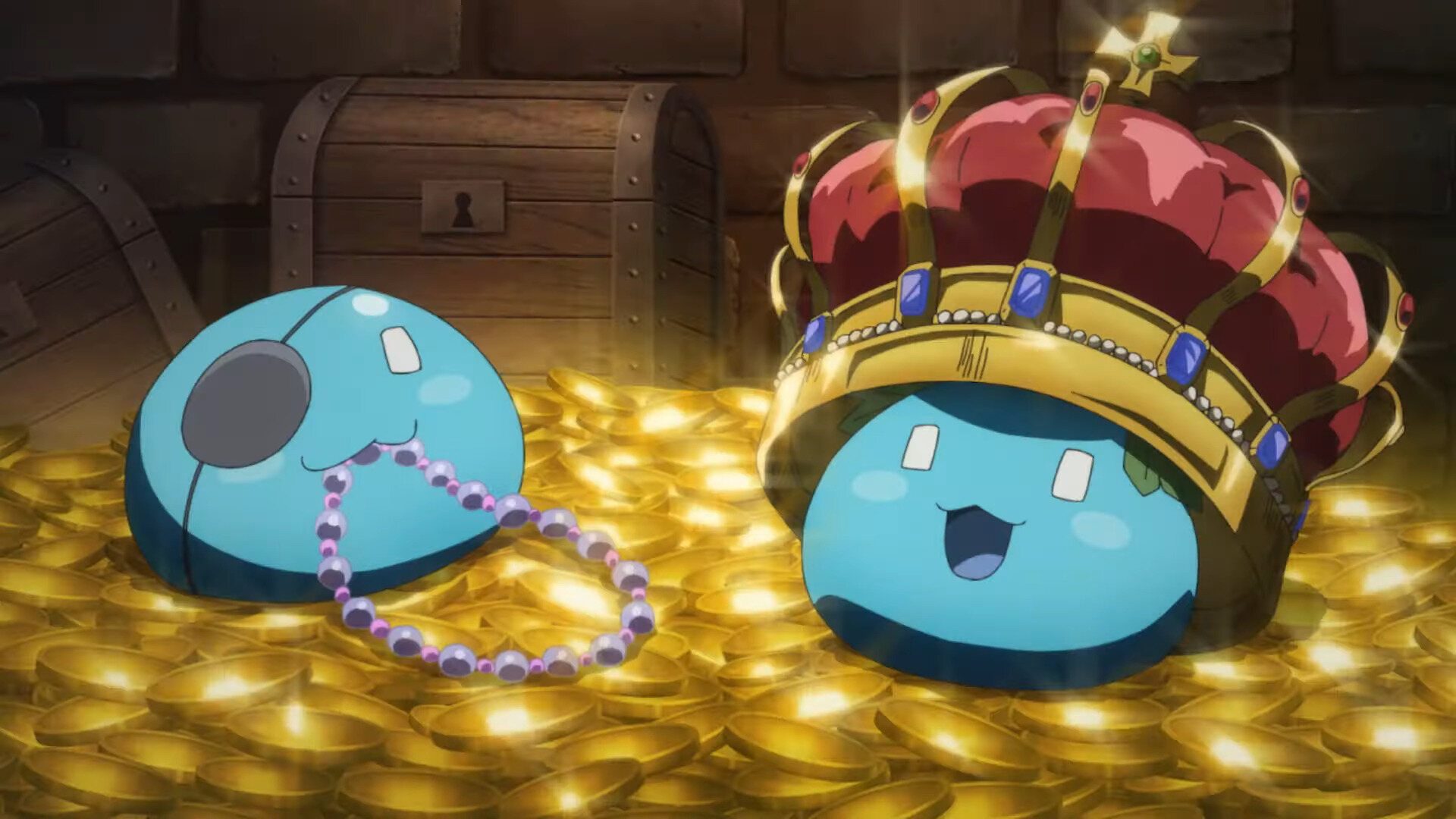 It skipped the battle between various beasts, the rescue of the tamed monster Slibird from the cockatrice, and the ancient history and demise of Sage Tamer Reliol. In manga Chapter 27, Steyl appeared again only after the dragon battle and revealed how he founded the Blue Moon Church when he was a youth. Even the team-up with the clever and human-friendly dragon Baolzard was omitted from the anime. 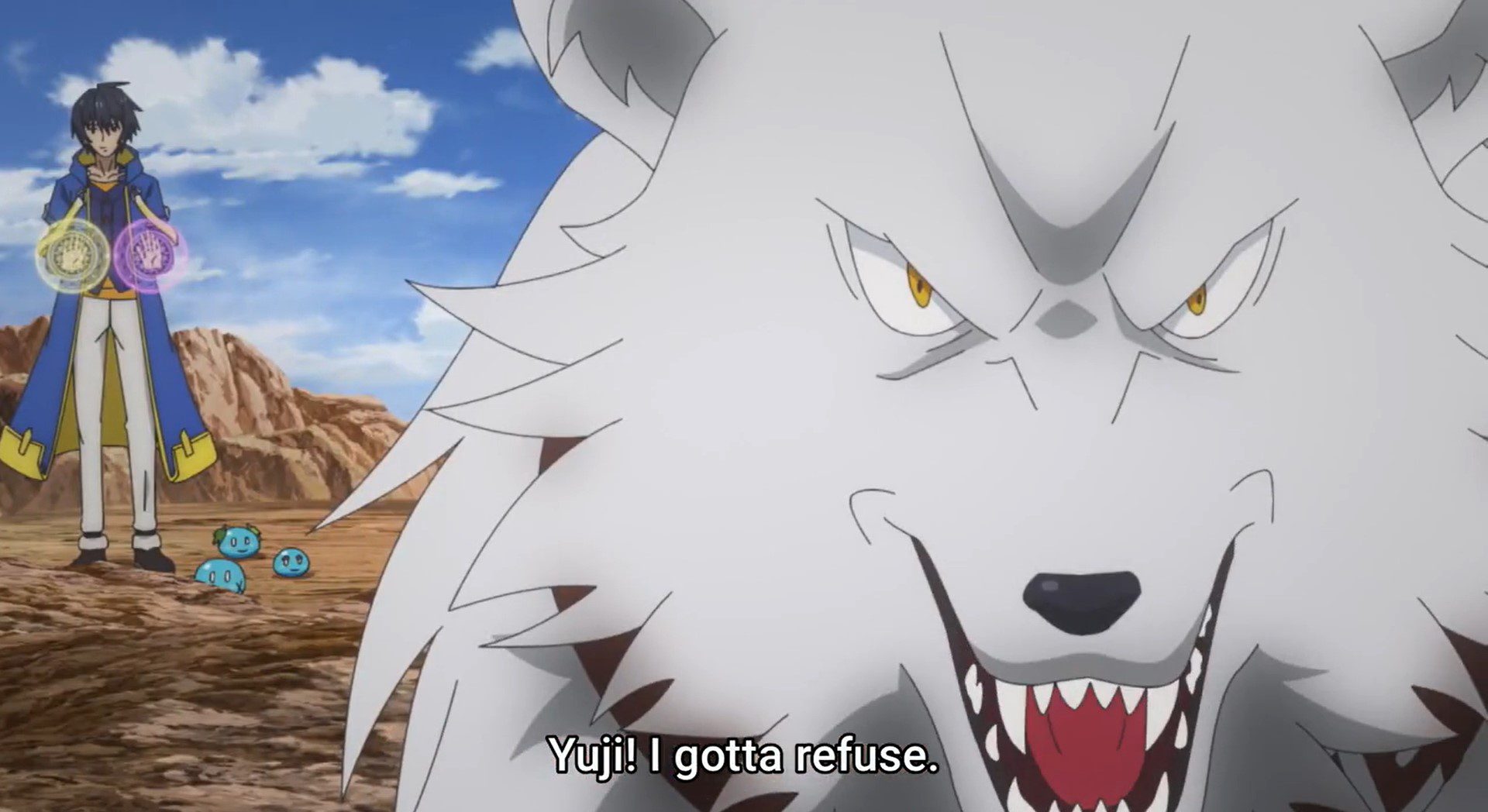 Where To Watch My Isekai Life Season 1?

Fans can watch My Isekai Life Season 1 on HIDIVE, Netflix, and Amazon Video.

Also Read: DMS Kakashi Meaning: Is He The Strongest?